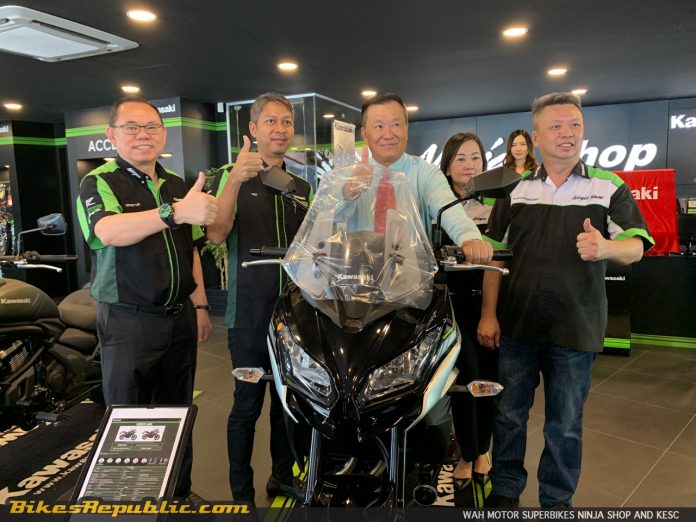 Wah Motor was opened exactly 50 years ago to cater to scooter riders but has since grown to sell motorcycles of all capacities including large capacity ones. But the shop has been transformed to a Kawasaki Ninja Shop. 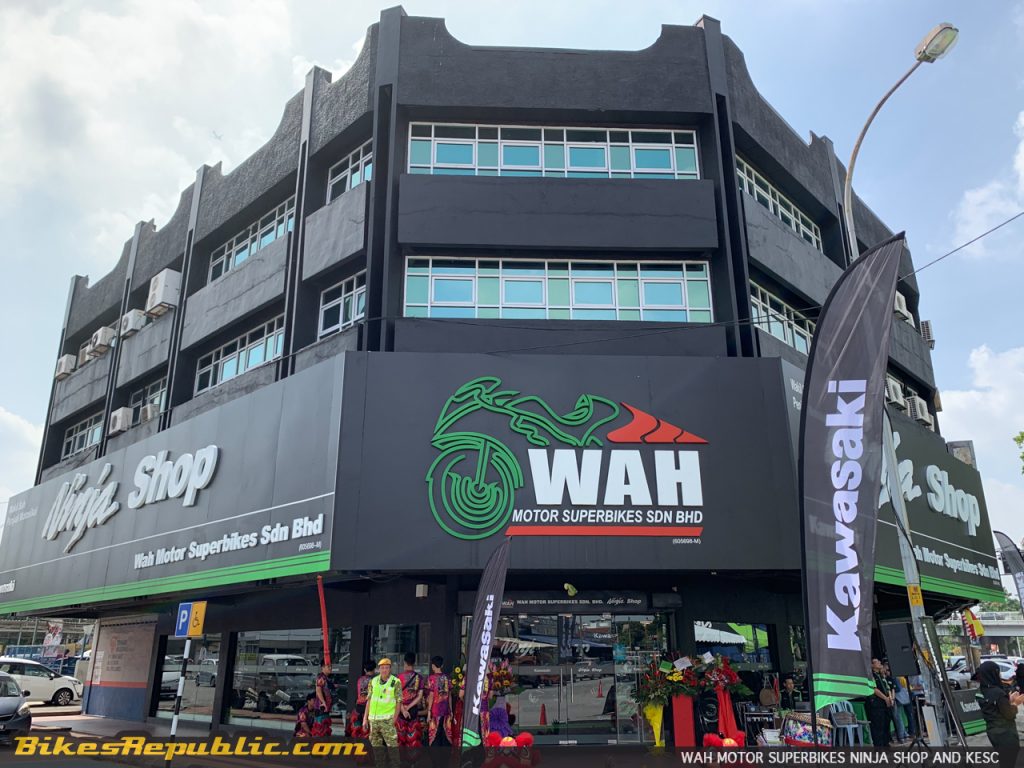 As an official dealer, it offers the latest Kawasaki models from the smallest capacity to the largest. Indeed, there were the Ninja 250, three Z 900 RS variants, Ninja ZX-6R, Ninja ZX-10R, Versys 650 1000, Vulcan 650, and Kawasaki’s crown jewel the Ninja H2. Customers can also buy accessories and riding gear here.