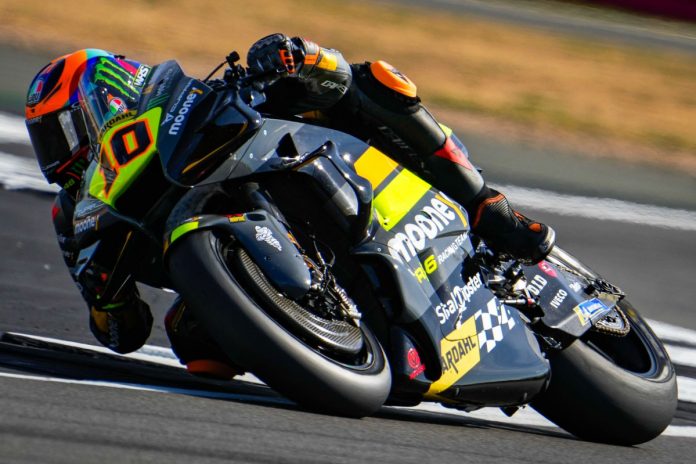 VR45 Racing Ducati has officially announced the decision to retain Luca Marini and Marco Bezzecchi for the 2023 MotoGP World Championship. 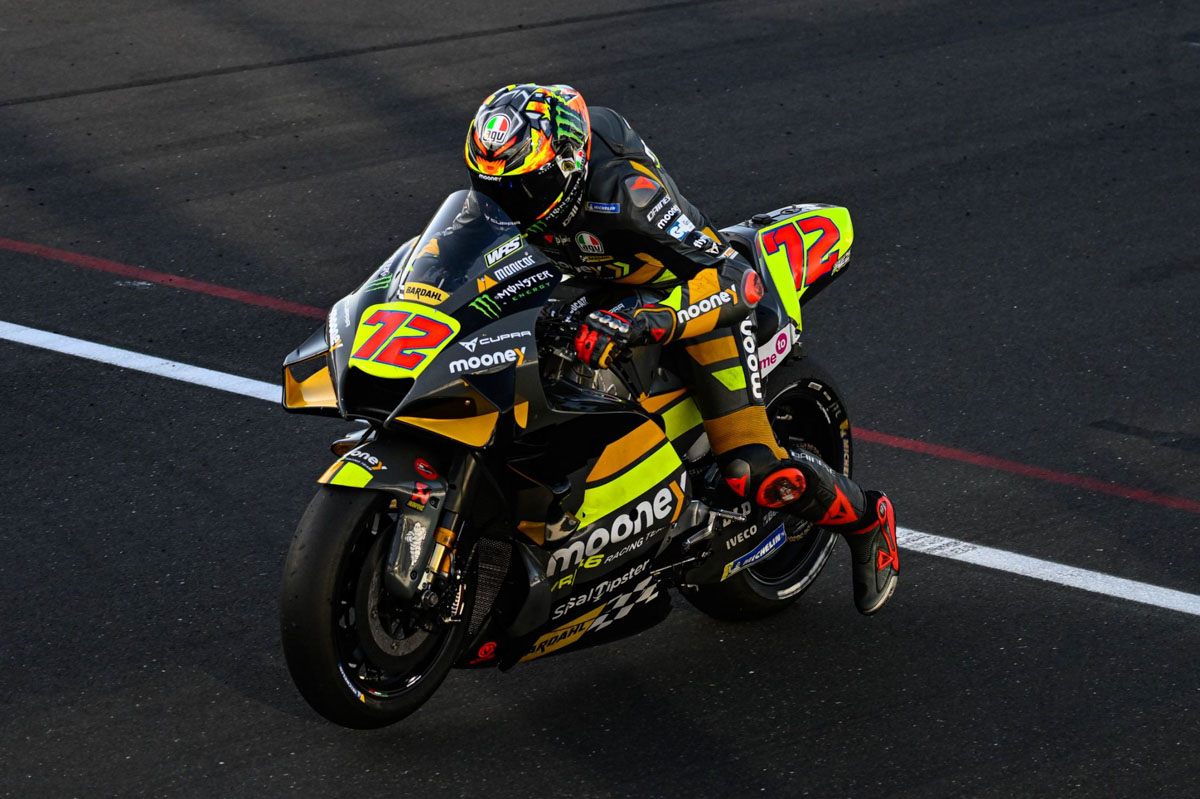 The announcement is a positive step from team Mooney VR46 Racing Ducati ahead of the new season with the pair showing good results throughout the team inaugural season in the premier class.

Marini showcased an impressive performance in the second half of the season with two consecutive P4 in Austria an Misano. 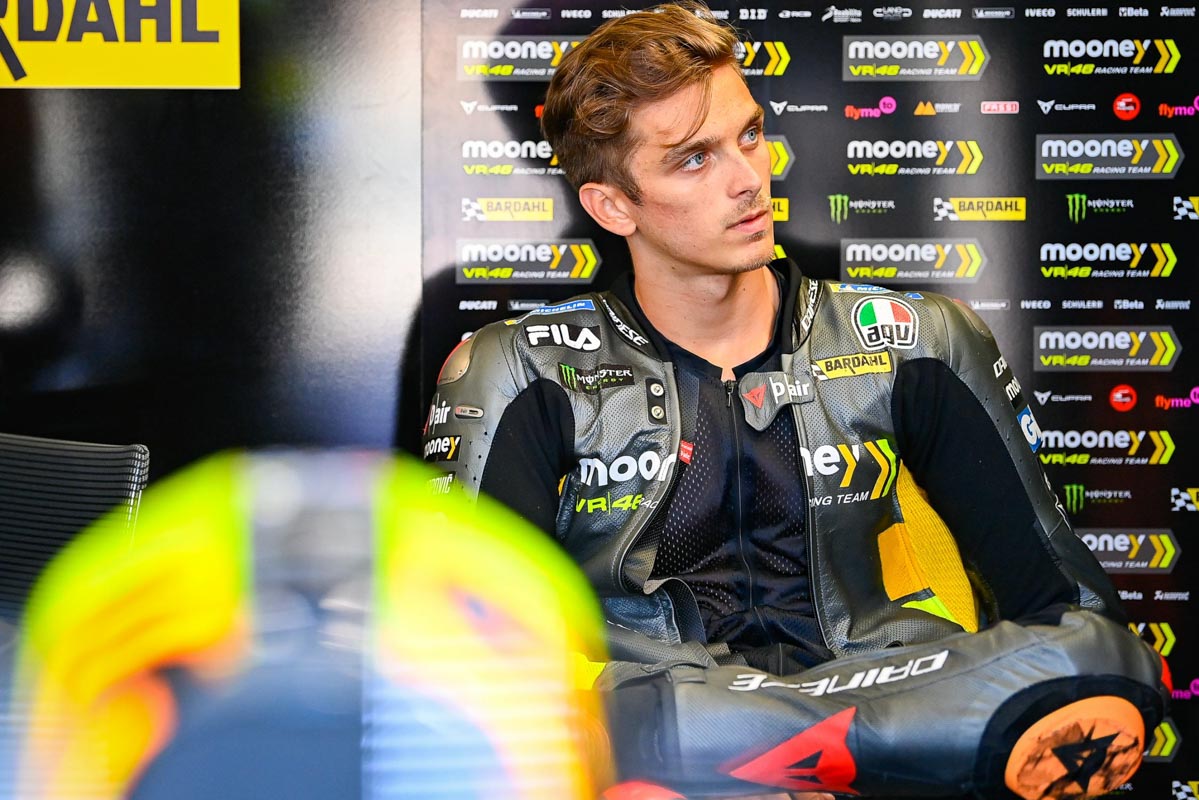 “I am very happy to be able to announce the renewal with the Mooney VR46 Racing Team also for 2023.

“It is important to give continuity to this working group and to the Ducati project that is leading us to obtain good results and to fight for the podium in this final of season.

“We are a rookie team, it is the first year that we have all worked together, and we will continue to use this method to achieve great satisfactions already in this 2022 and in the future together with Vale, whom I thank for this opportunity, and the VR46 Riders Academy that always supports me.

“Closing the current season in the best possible way and restarting strong next January is the goal: we want to fight for the positions that matter, the podium and the victory in every GP and as the best Independent Team of the Championship,” said the 25-year-old. 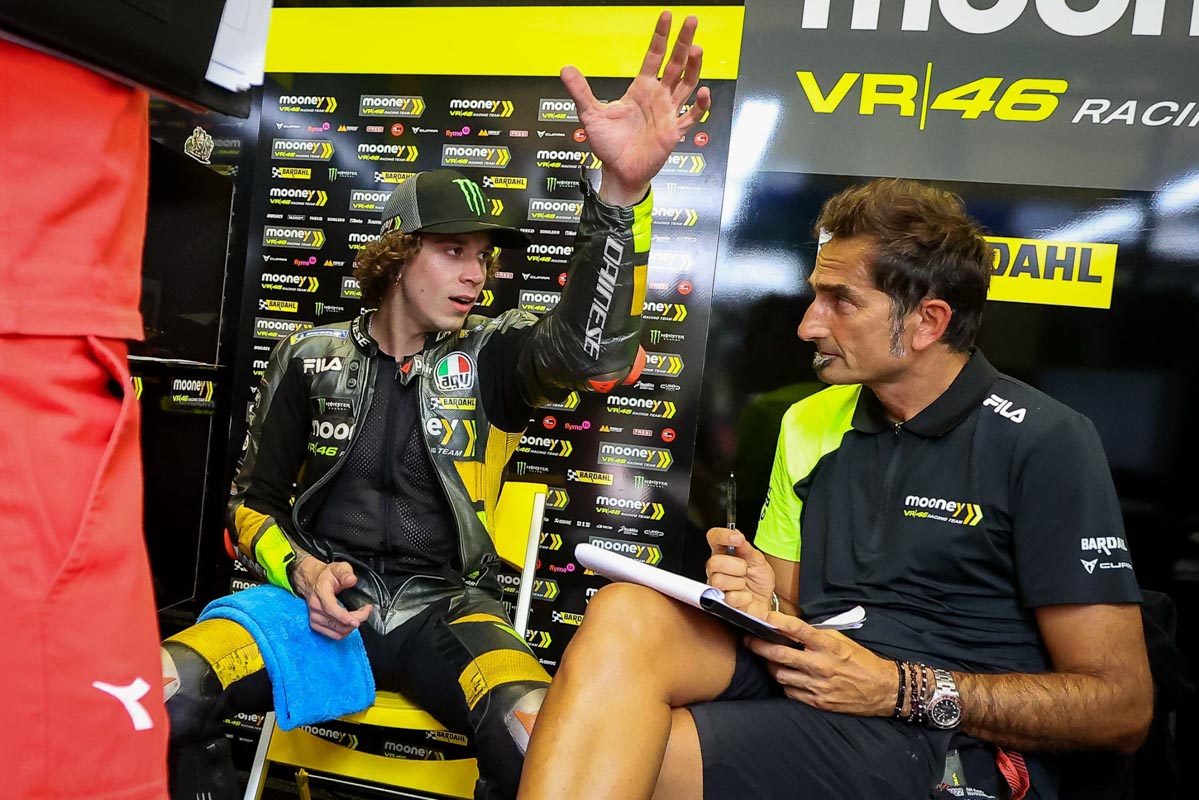 “I’m so happy to confirm and announce, at the same time, that the agreement I signed last year was for two years, so in 2023 I will continue riding for the Mooney VR46 Racing Team on the Ducati!

“I’m proud to wear and represent the colours of the VR46 family, Vale and the VR46 Riders Academy, that have been always supporting me, together with the Team and personal partners,” he added.