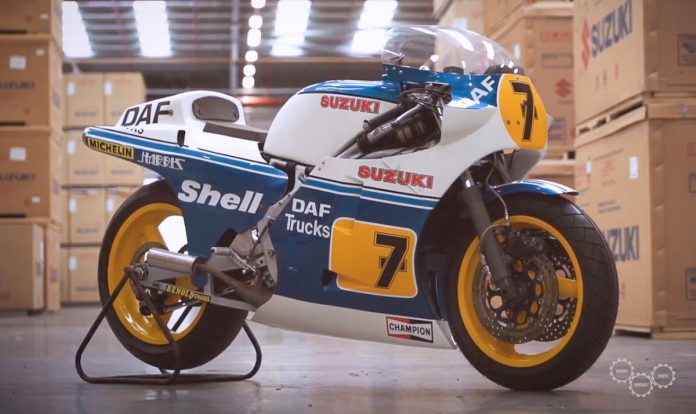 The folks from Suzuki have released a very interesting video of them rebuilding two very unique race bikes that were used by the late great Barry Sheene back in his glory days of racing. Two special Suzuki RG500 were rebuilt and the overall assembly was done publicly during the Motorcycle Live 2019 event.

These two bikes are the 1984 Suzuki XR45 with the iconic DAF sponsorship decals and the 1979 Suzuki XE23A which was raced in the Trans Atlantic series as well as the Formula 750 Championship. The XR45 was actually ridden by Sheene in the 1984 500 Grand Prix (which is now known as MotoGP). 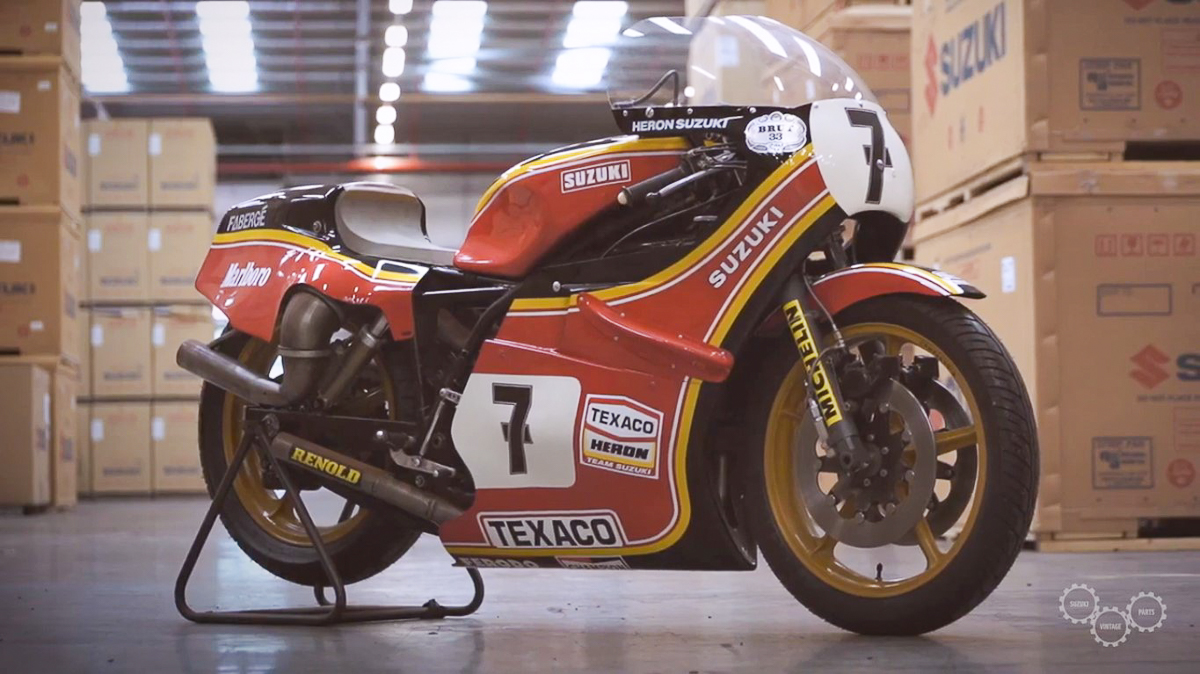 The rebuilds were done in conjunction with the Suzuki Vintage Parts Programme where former Grand Prix technicians, Nigel Everett and Martyn Ogborne, were engaged to rebuild the last 500 race machine that Barry Sheene rode during his time with Suzuki. 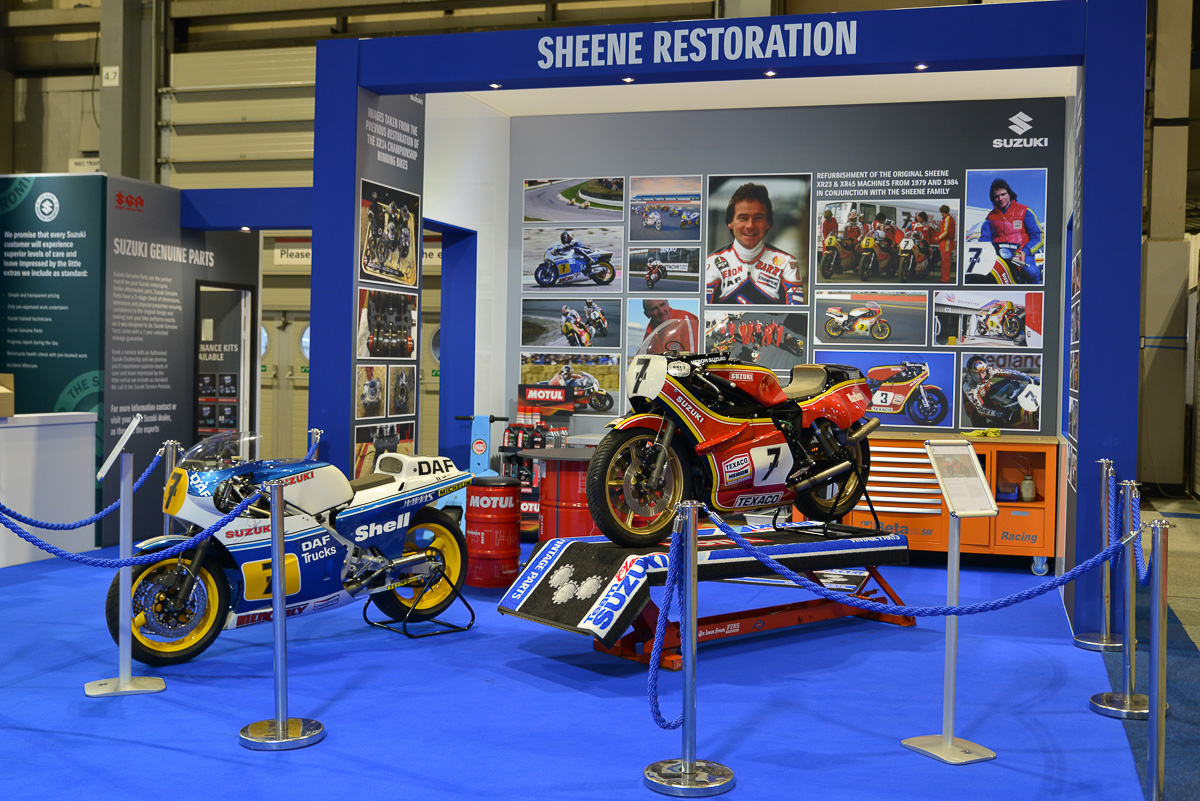 Watching the video of these master technicians stripping, repairing, and refurbishing all of the bike parts from rare magnesium parts to other major components was simply stunning and those who were lucky enough to attend the Motorcycle Live 2019 event got to witness the full assembly of the bikes in all of their glory. 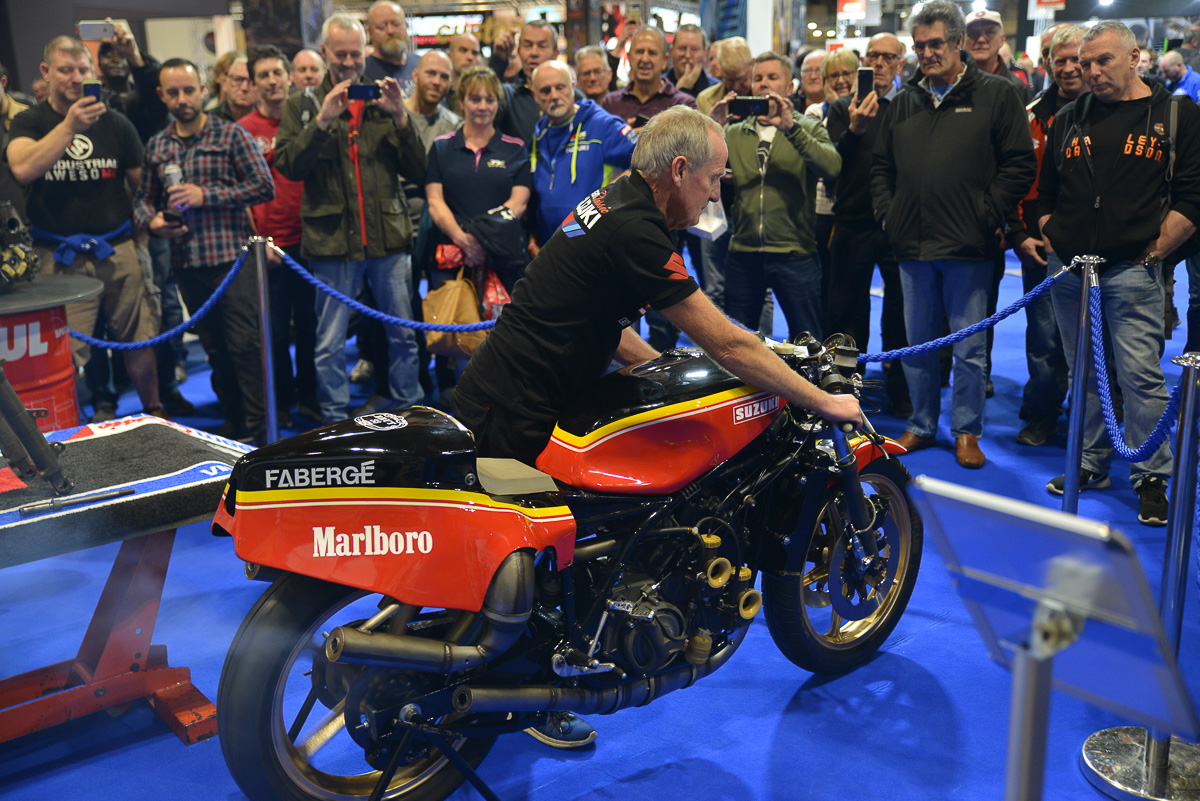 According to Tim Davies, Suzuki GB aftersales coordinator, “We were blown away by the reception and feedback this restoration again received at Motorcycle Live, and it was really humbling to hear people’s stories of meeting and watching Sheene race. With these rebuilds and the additional Sheene bikes on display – including the refurbished 1976 and 1977 title-winning XR14s – it really was a great celebration of, arguably, Britain’s favourite motorcycle racer.”

“These rebuilds are only possible thanks to the Vintage Parts Programme and the support it receives from owners of older Suzukis that want to keep them running, keep them alive, and looking their best. It enables us to undertake projects like this and we’re already plotting the next one, added Davies.