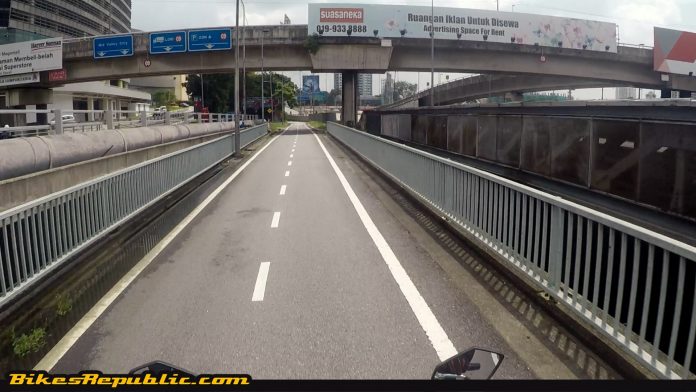 Just uttering the words “motorcycle lane” is enough to set off fierce debates. We decided to share one of our videos when we rode along the Federal Highway’s motorcycle lane from PPUM to the Jalan Cheras intersection.

This writer usually takes the New Pantai Expressway from Section 13, Petaling Jaya to his home in Bukit Jalil. Although farther, there are a number of curves to play with on the expressway.

The section was closed for some time for remedial works but it has since reopened.

The entry to the bike lane was easy to find. From there, it’s straight towards Kuala Lumpur. The surface is now much smoother now relative to how it was. You can still feel the bumps, but it really isn’t like riding over a ribbon of tarred washboard as it used to be.

However, the lane is still narrow and “divided” in two by broken lines, meaning that one can overtake here. The curves remain. And so do the danger points. 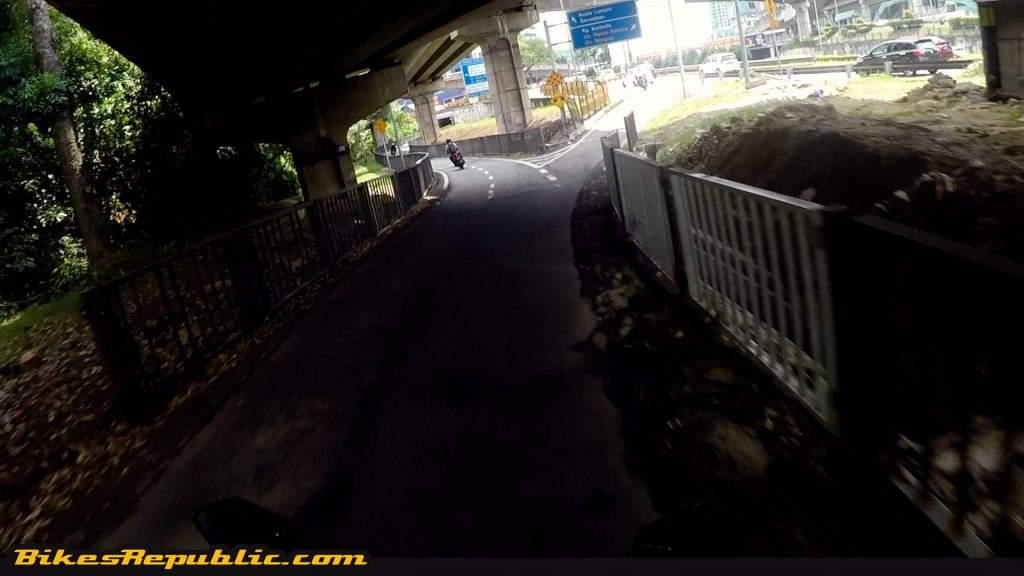 The exit is directly beneath an overhead section of the NPE. As such, the expressway’s span throws an inky black shadow onto the section. Worse, the exit follows immediately after a right turn while the road to KL curves back to the left, like an S-corner. There’s a huge risk of bikes crashing together here.

2. Tunnel exit next to Plaza Pantai 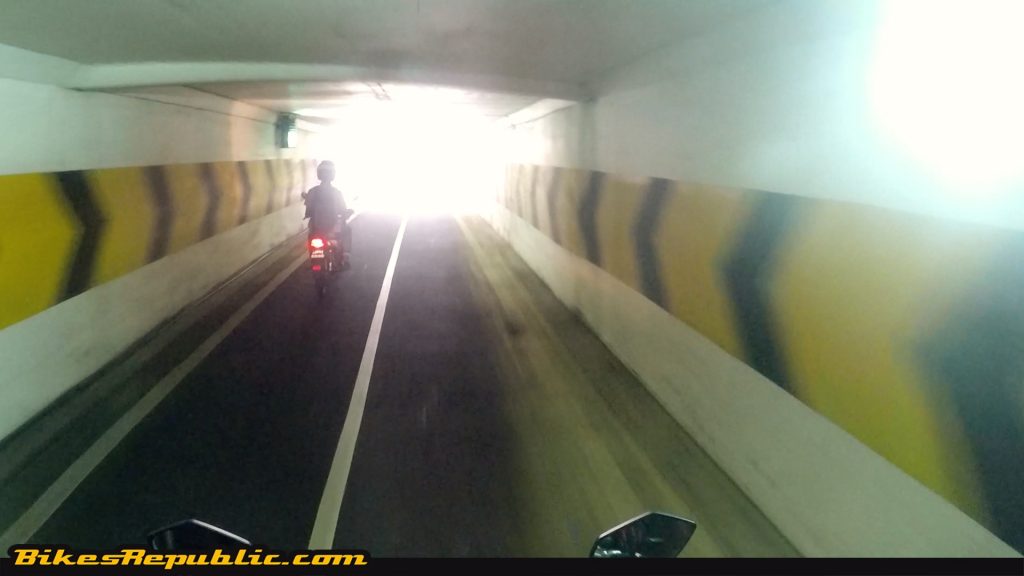 As the rider’s eyes readjust to the brightness, the bike’s suspension suddenly unloads. That’ll surprise some riders or even cause them to lose control. There’s no space for mistake here because there are steel railings on both sides of the path. 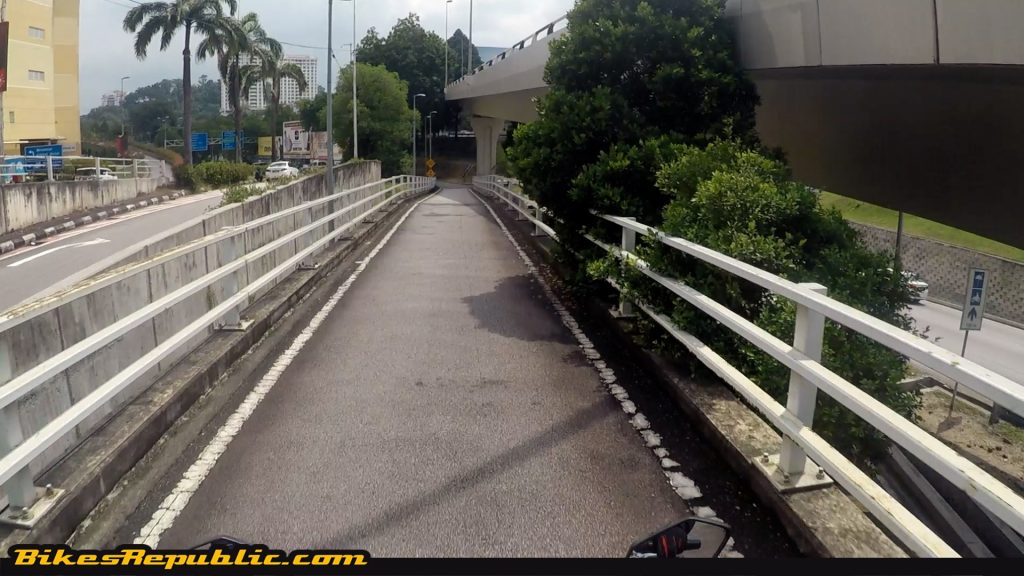 This exit has existed for many decades. It’s super dangerous because the section inexplicably narrows and is at the bottom of a rise. 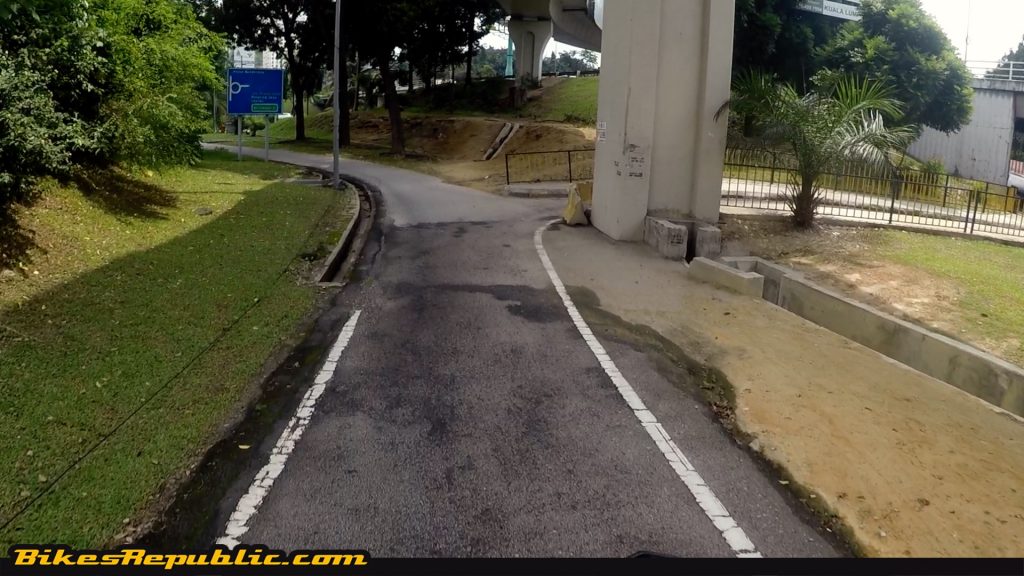 However, the authorities have closed this exit, but someone removed the concrete barricades. Since I’ve not ridden here for a very long time, I turned in only to find there’s no exit to Jalan Cheras. Now I understand why it’s closed because the exit is exactly where vehicles pick up speed from coming down the downhill corner. 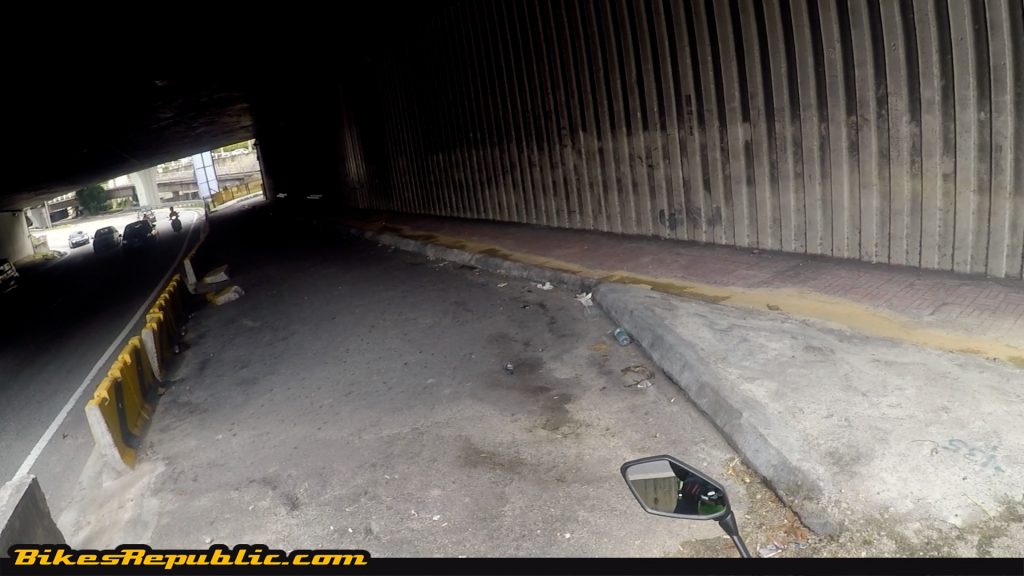 A few blocks were moved to create holes. Smaller bikes can fit through. But I didn’t want to exit here because it’s just foolish and illegal. 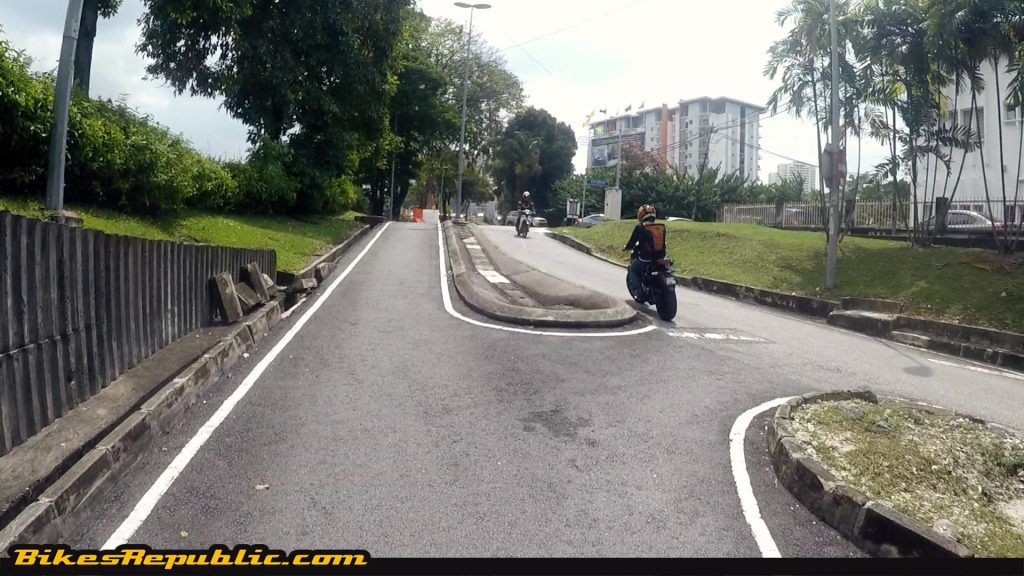 I made a U-turn and rode towards KL where there’s another exit to Jalan Kelang Lama, Cheras and Seremban. Emerging from the tunnels, the left lane of the road was closed, forcing us to share the incoming lane with other vehicles. 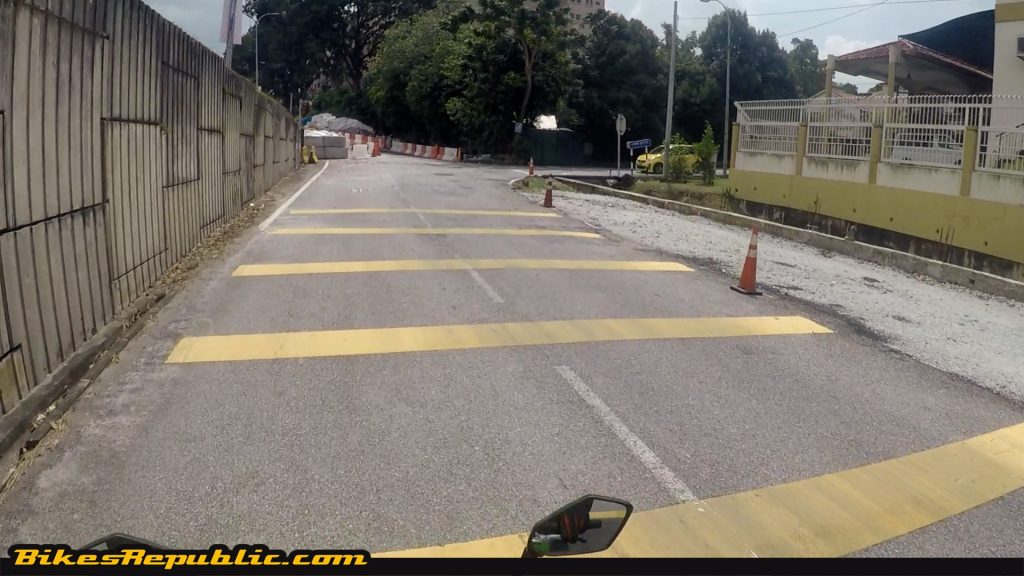 There was no exit to Jalan Cheras except by riding through parts of Taman Desa. That was when I came across a car driver who ran the red light in front of me.

I started to regret my decision by now. But there was still one last nuisance waiting. There was no way to head towards Cheras after getting off the bridge from Taman Desa. Instead, I had to join the KL-Seremban Highway in order to enter MEX Highway. That’s not an issue for me as I live in Bukit Jalil, but what about those who are residing in Cheras, Kajang, Semenyih and beyond? 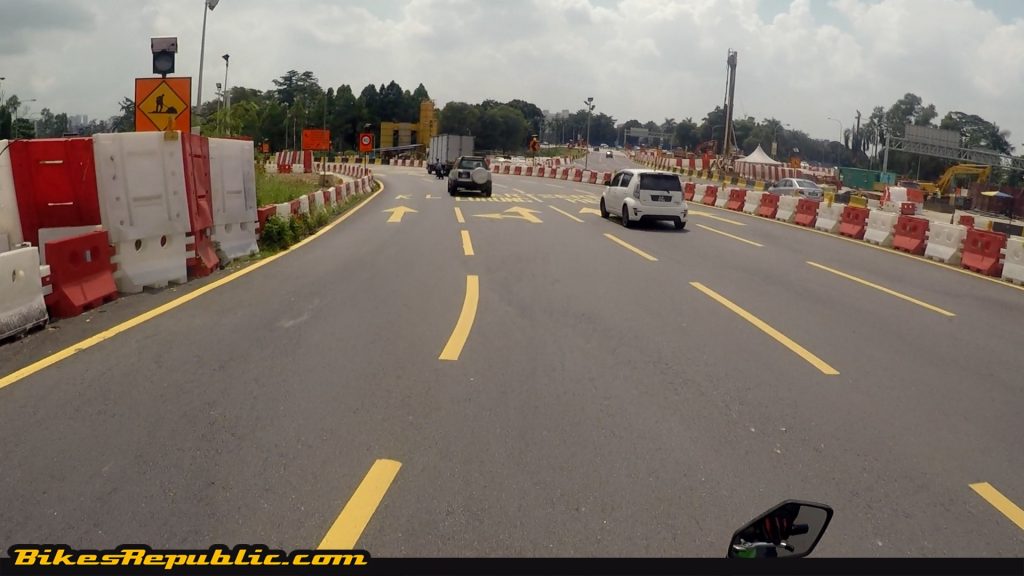 We were really hopeful when the authorities announced the project to revamp Federal Highway’s motorcycle lane, but it causes more inconvenience to motorcyclists, never mind that many sections are still inexplicably closed. Let’s be clear here: We do not vouch for motorcyclists who flout the law, but what if they’re faced with inconveniences and dangers such as these?

We hope that they authorities will give more thought when rebuilding it as they were designed in the 50s for bicycles. The only way to assess is by riding a motorcycle themselves.