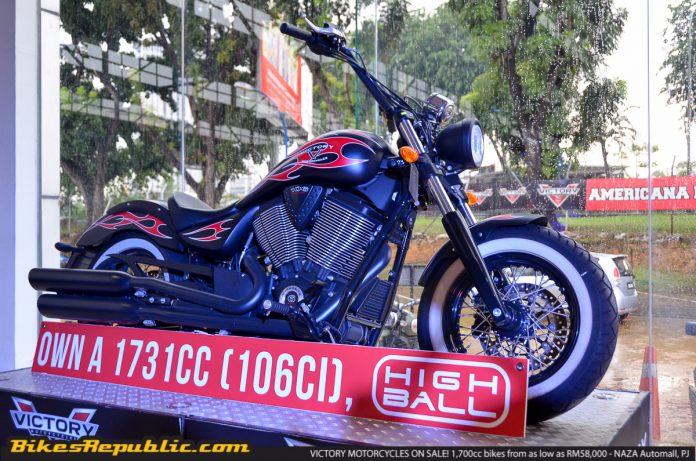 Victory Motorcycles (Malaysia) are having a huge promotion deal in conjunction with the NAZA Merdeka Autofair 2017 happening this weekend.

From 10 August 2017 until 13 August 2017, all Victory motorcycles will be on crazy sale and there are only a limited number of units available.

Those interested can actually own a 1,700cc Victory cruiser from as low as RM58,000! 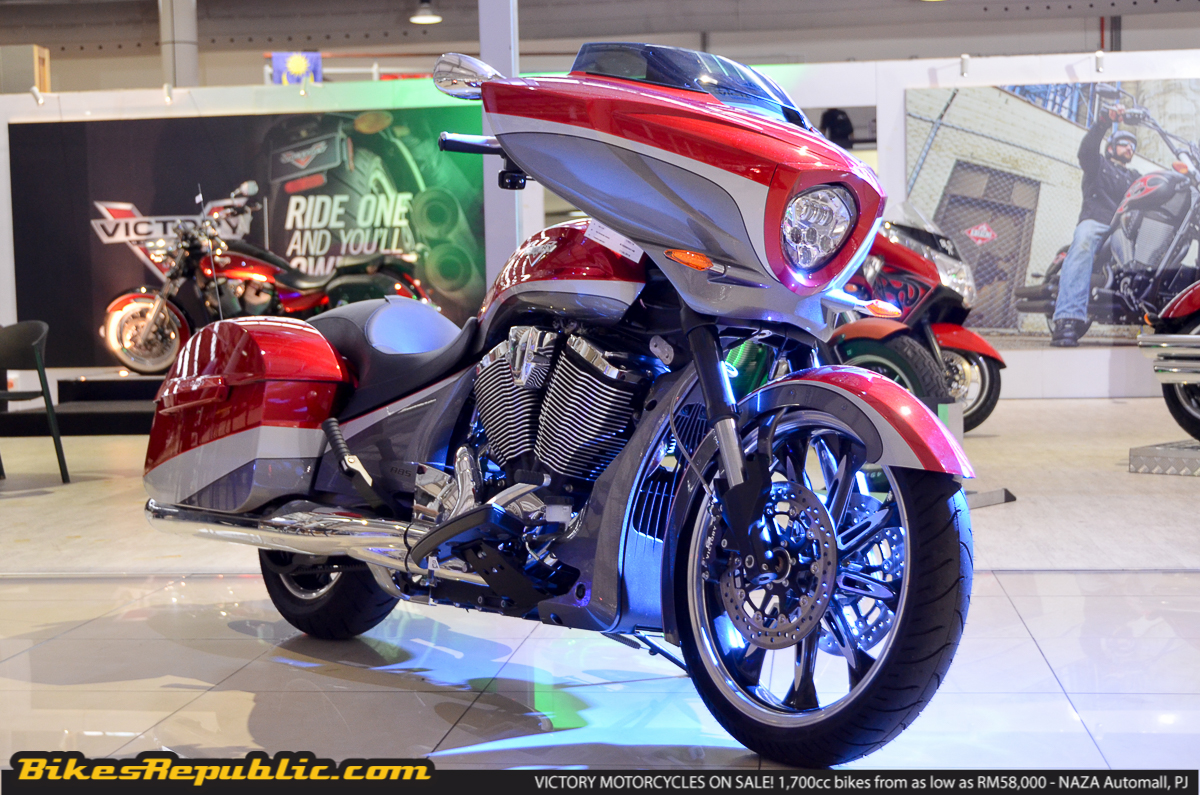 In conjunction with the NAZA Merdeka Autofair 2017 which is going on from today (10 August 2017) until Sunday (13 August 2017), Victory Motorcycles are giving their final hurrah with ridiculous sales and unbelievable discounts on their premium cruisers. 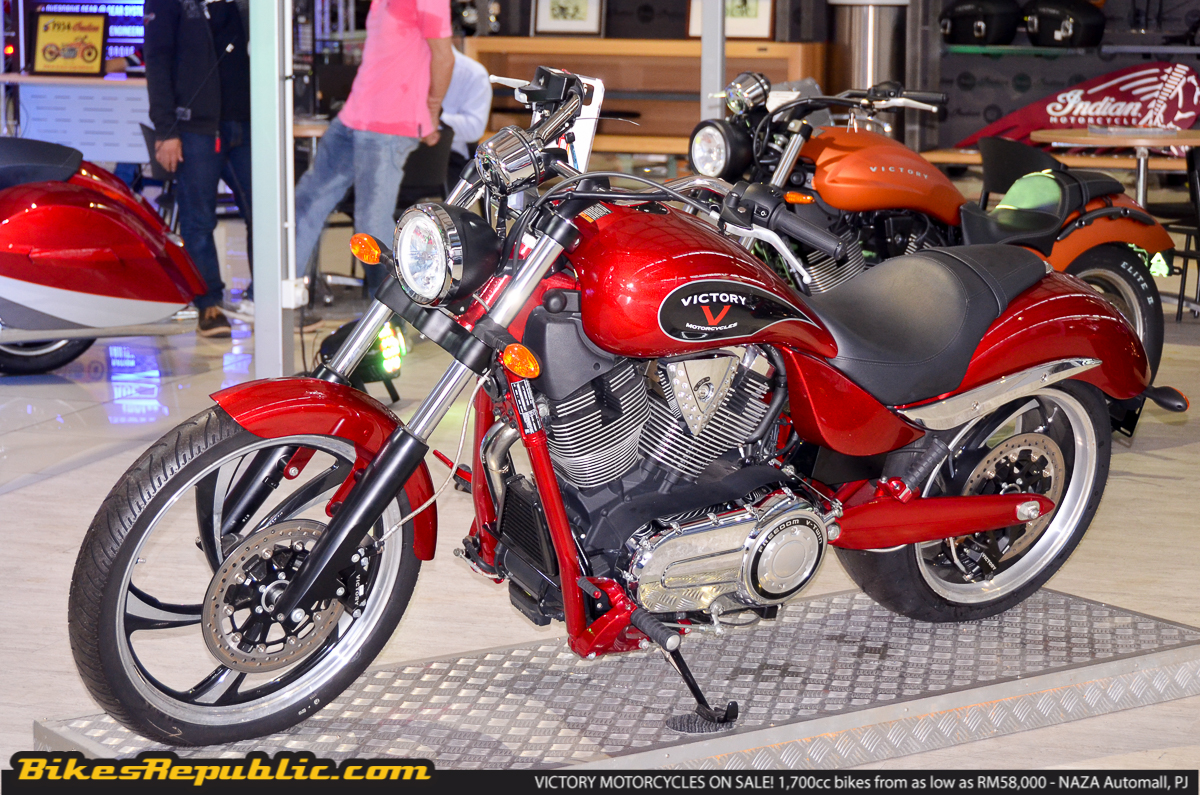 We’ve been informed by the folks over at Victory Motorcycles which is located at the NAZA World Automall, Petaling Jaya (right next to the Federal Highway) that they too are giving away special discounts for those who opt to buy or book any of the available Victory bikes during the NAZA Merdeka Autofair happening this weekend. 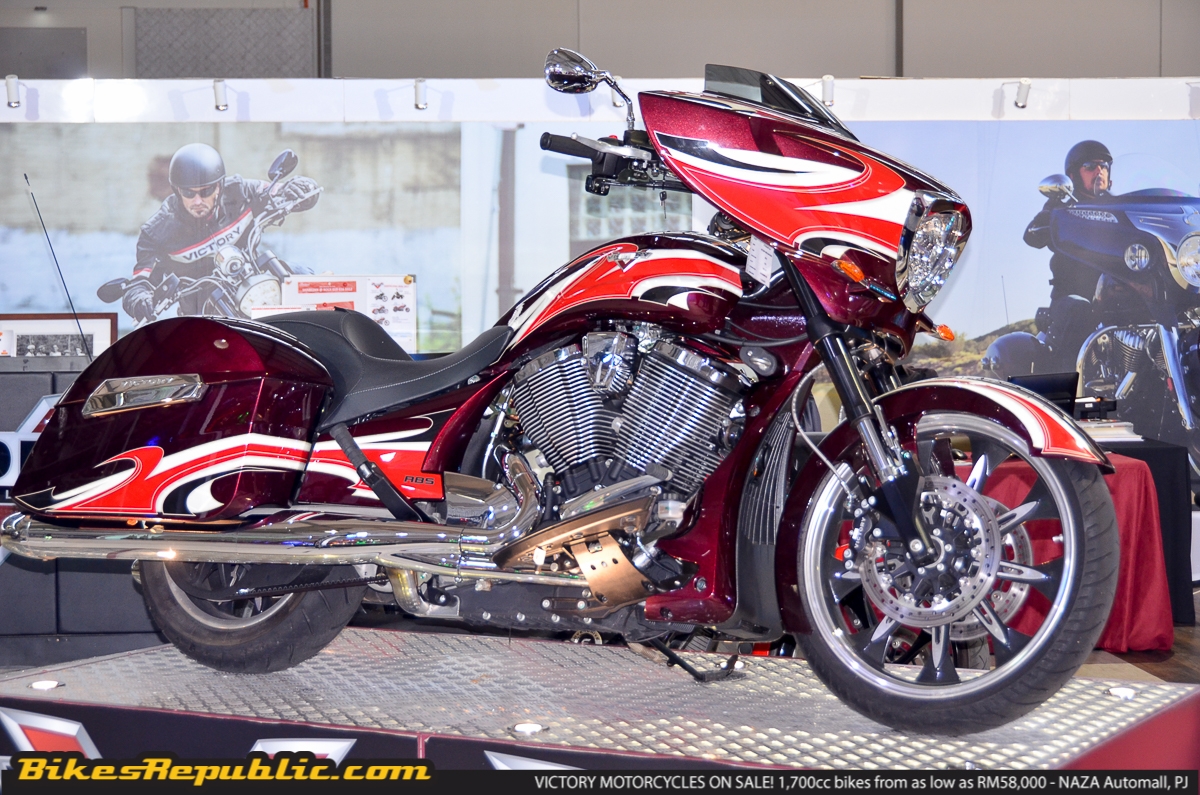 We’re not kidding when we say that you can own one of the 1,700cc Victory premium cruisers from as low as RM58,000 (basic price with GST). Don’t believe us? Head on over to Victory this weekend and ask for the Victory Vegas 8-Ball bike. 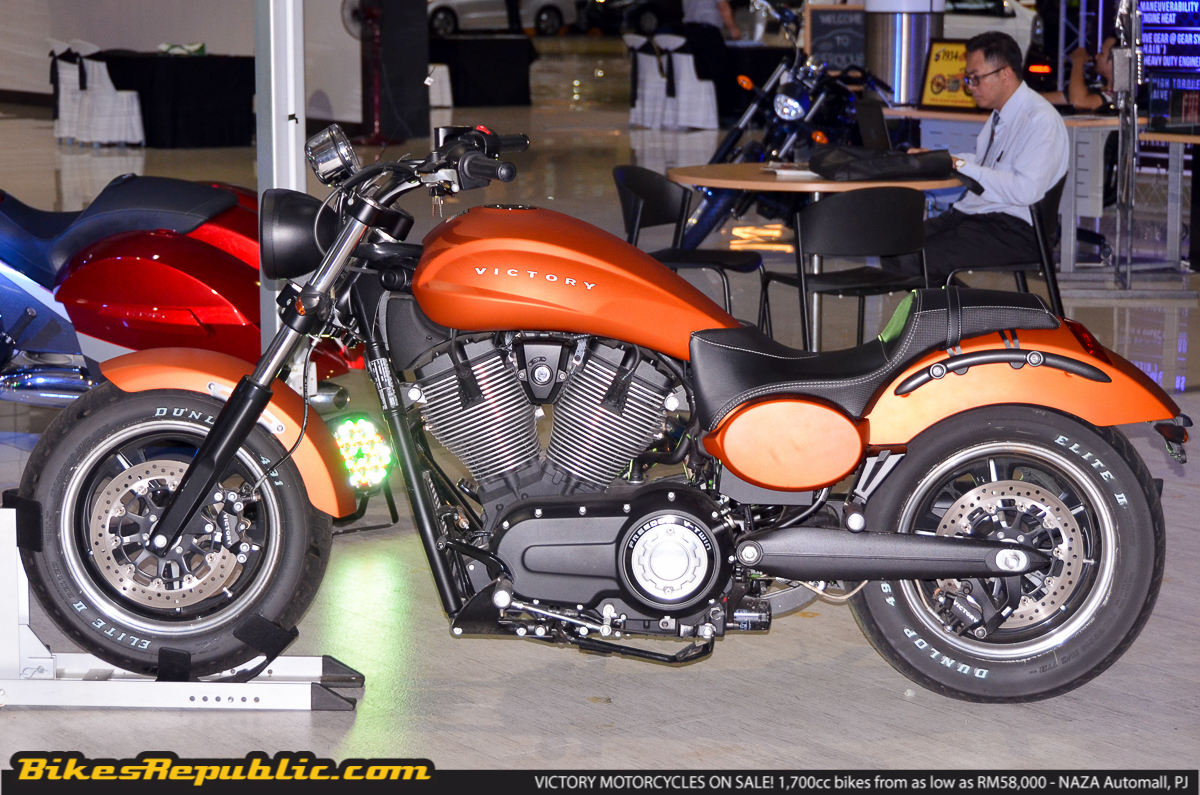 Feeling a little bit on the wild side? How about a super nice ‘Fat Cruiser’ in the form of a Victory High-Ball which comes in the Suede Black colourway with graphics? Any lucky buyer who plans to ride away on this baby this weekend can get it from as low as RM59,000! 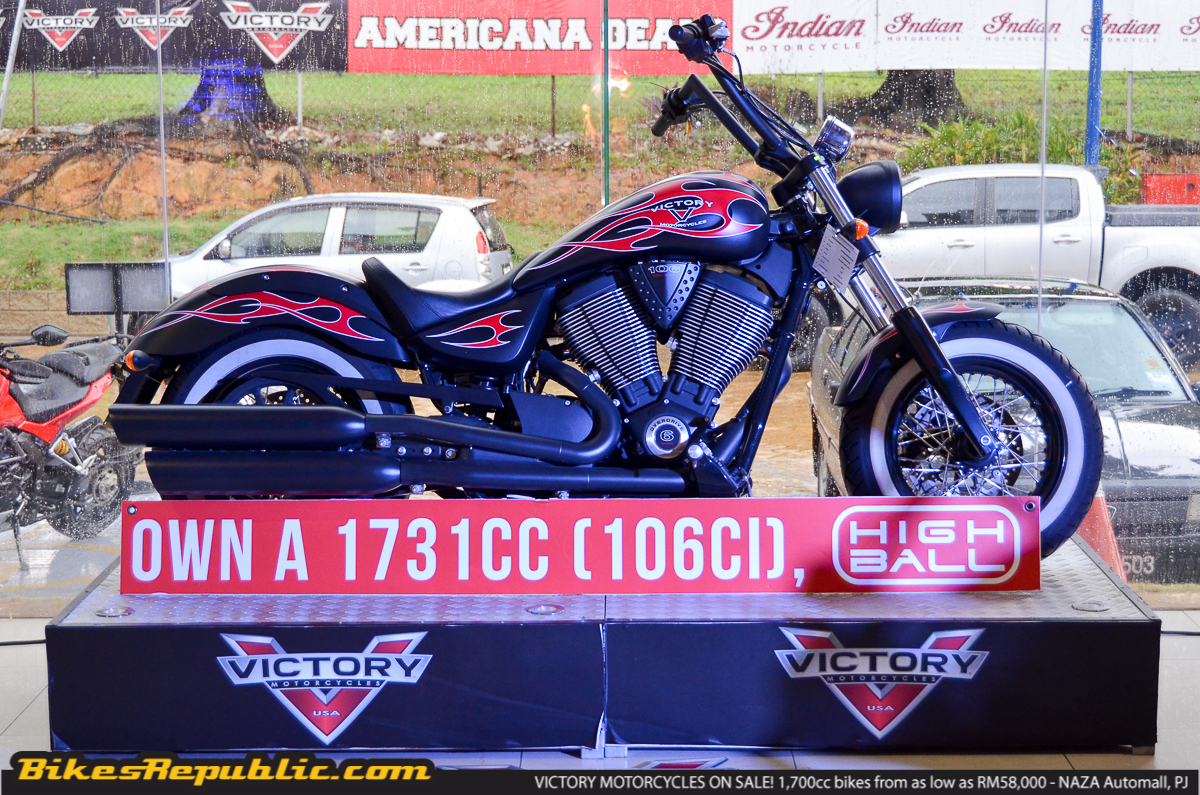 There are big benefits when it comes to owning one of these American muscle Victory bikes. They are known to be durable, perform magnificently while promoting great fuel economy and super comfortable to ride. 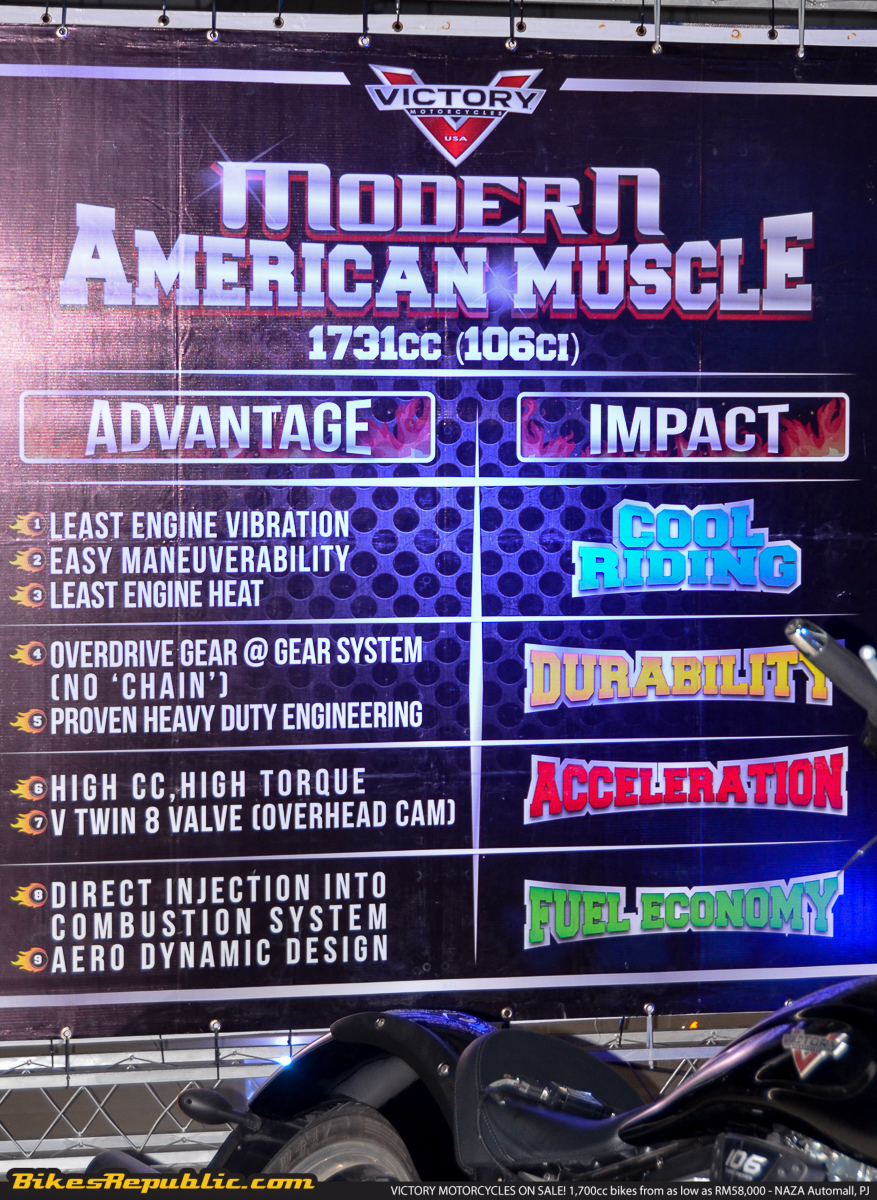 We urge you to get moving quick as there are only a limited number of units available, so hurry while stocks last! As an added bonus, those who purchase the Victory bikes during this promotional period will get the following: 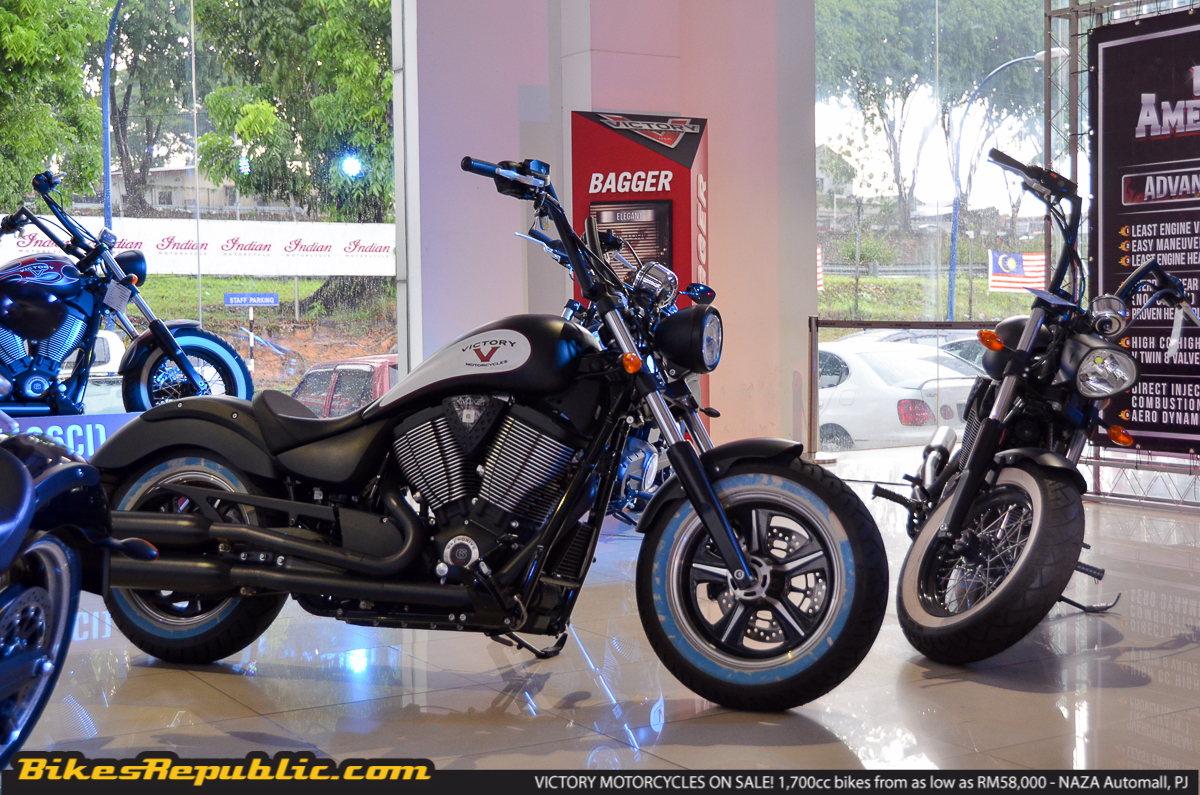 Those who are interested can head on over to the NAZA Merdeka Autofair 2017 happening all weekend at the NAZA Automall, Petaling Jaya. Don’t miss this golden opportunity to own of the world’s most premium cruisers at a fraction of the price! 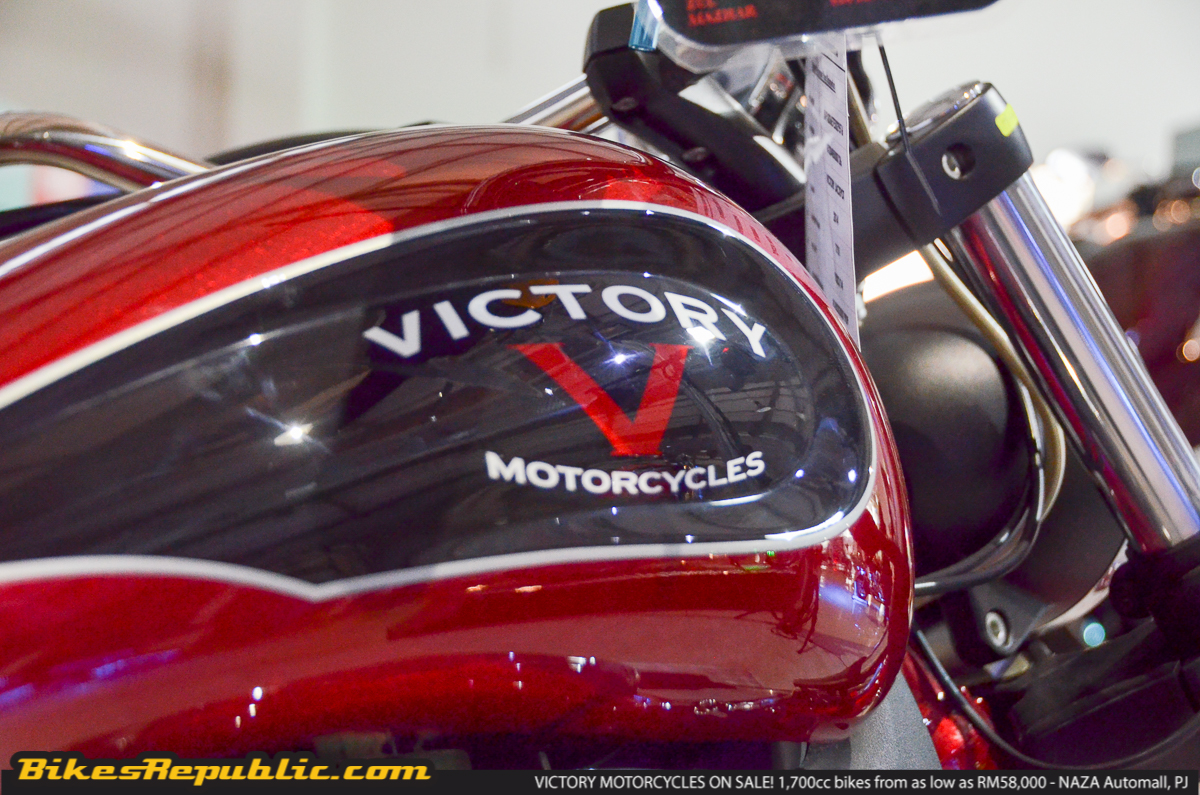 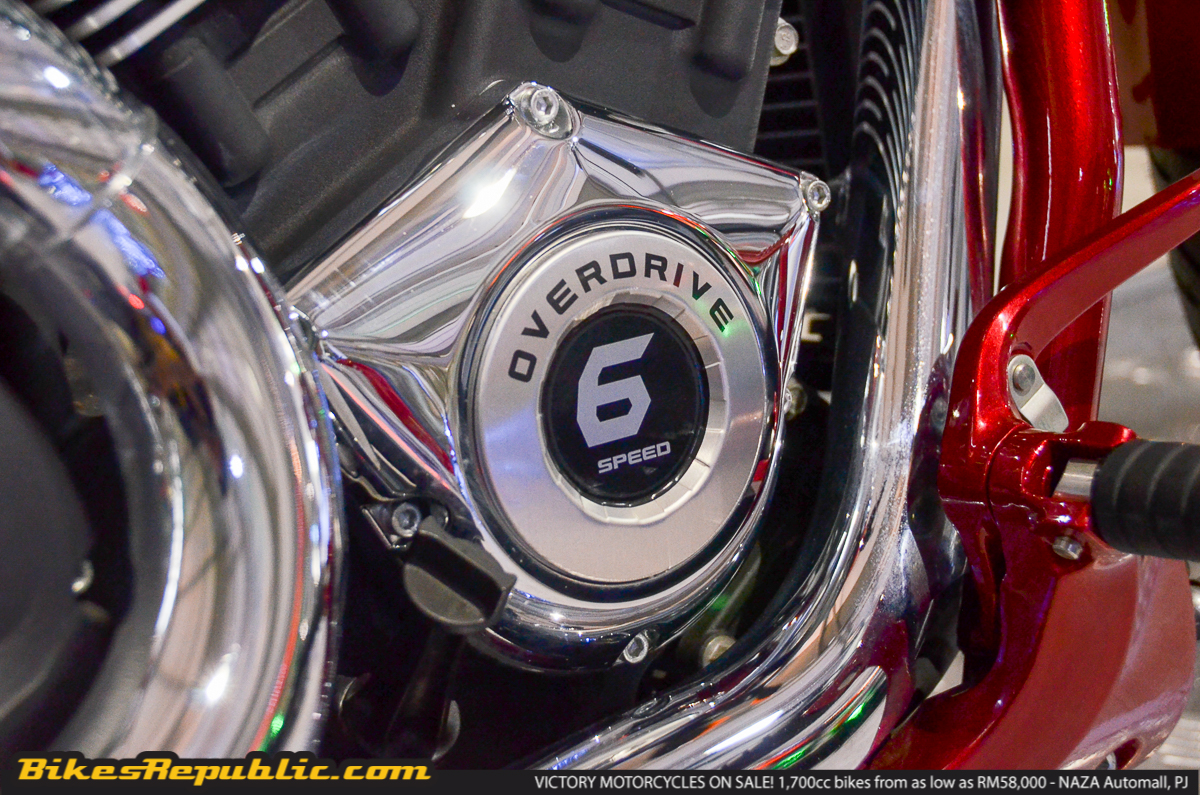 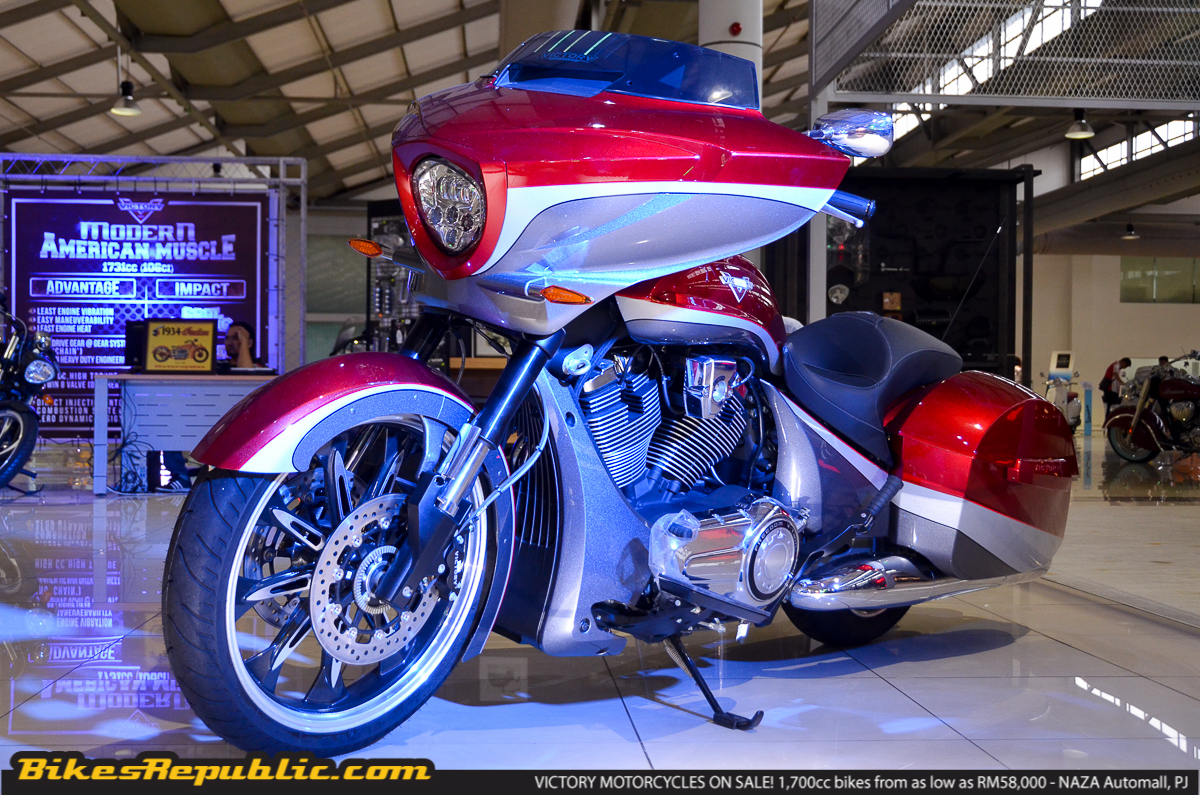 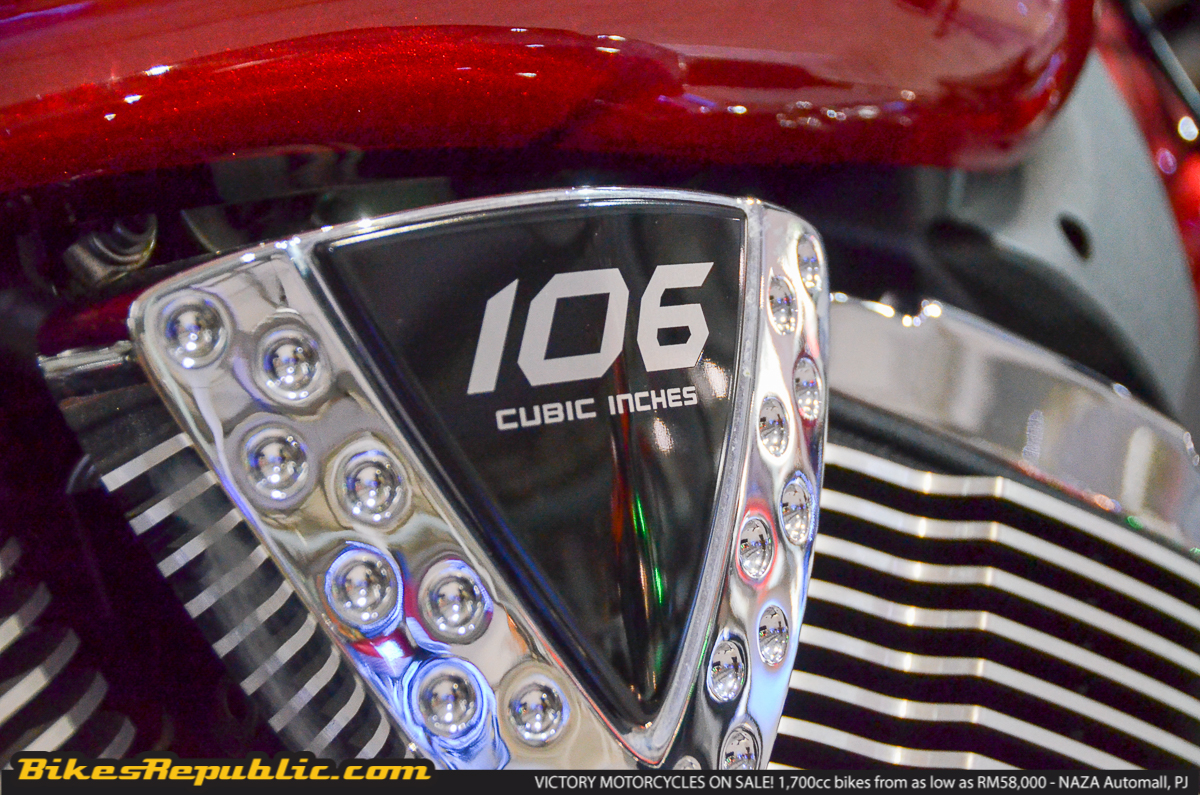 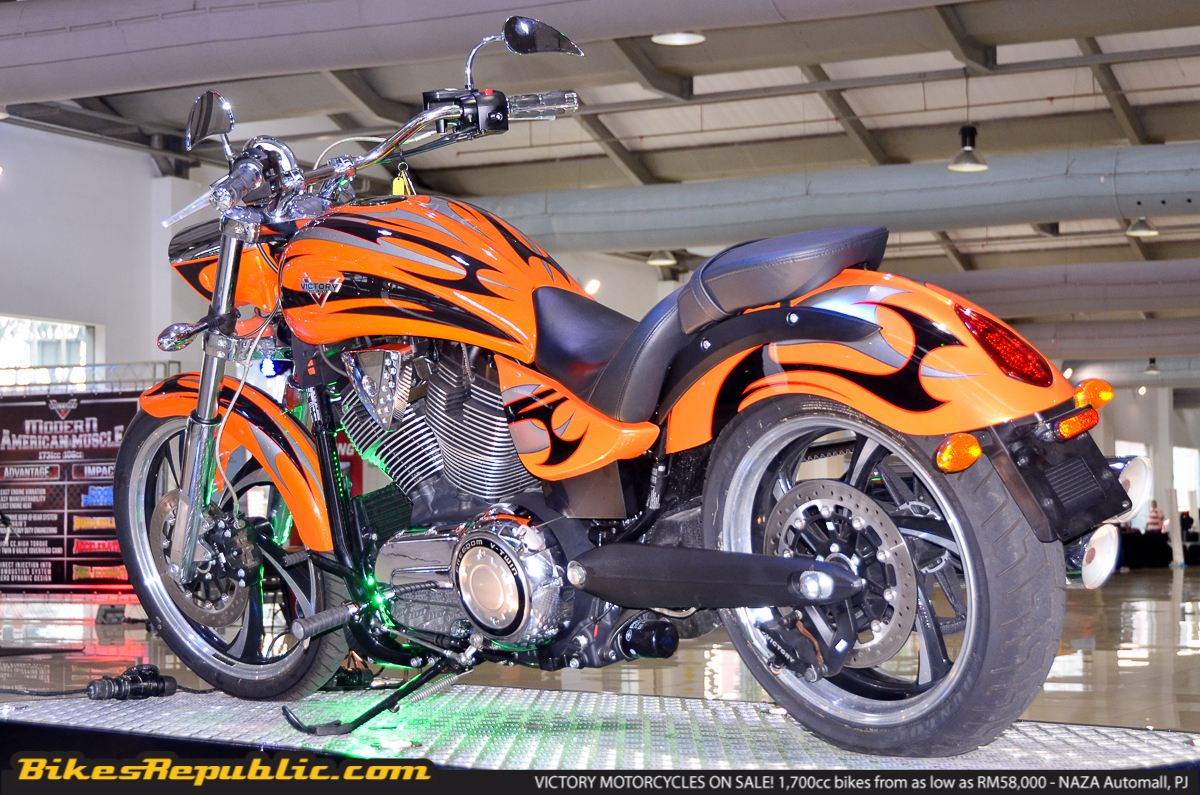 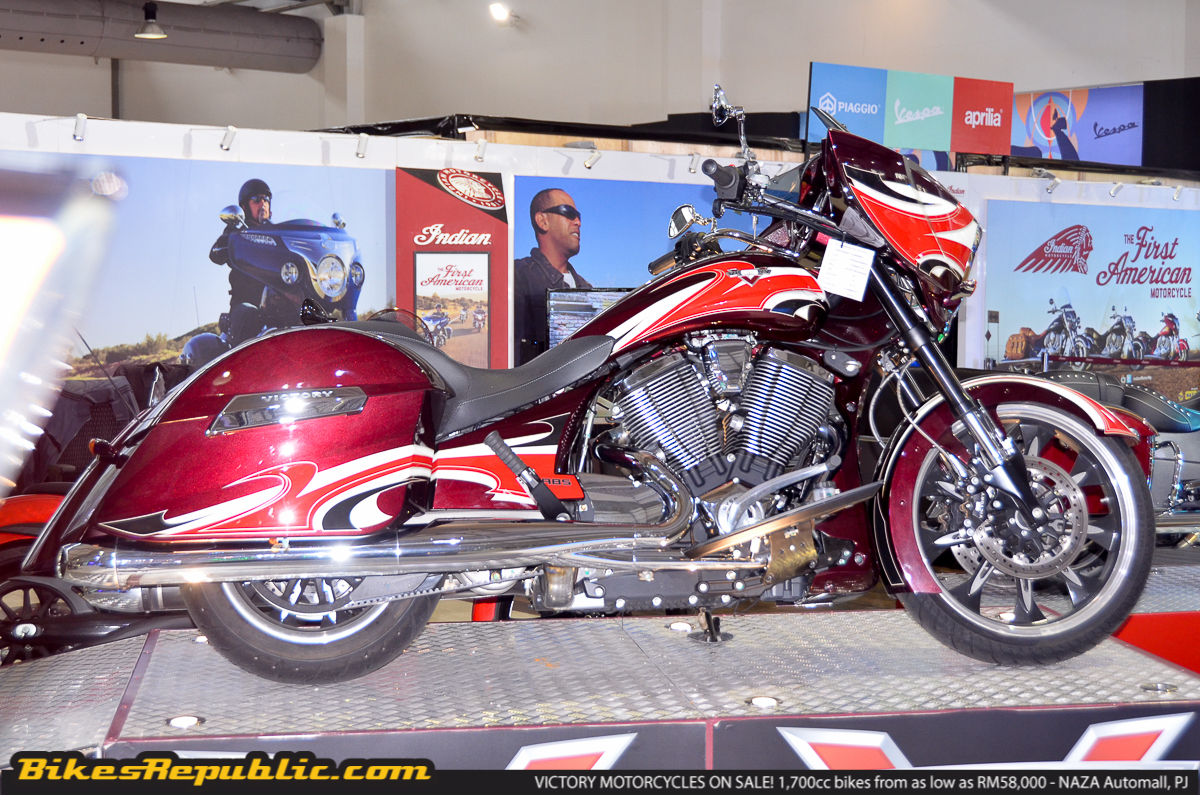 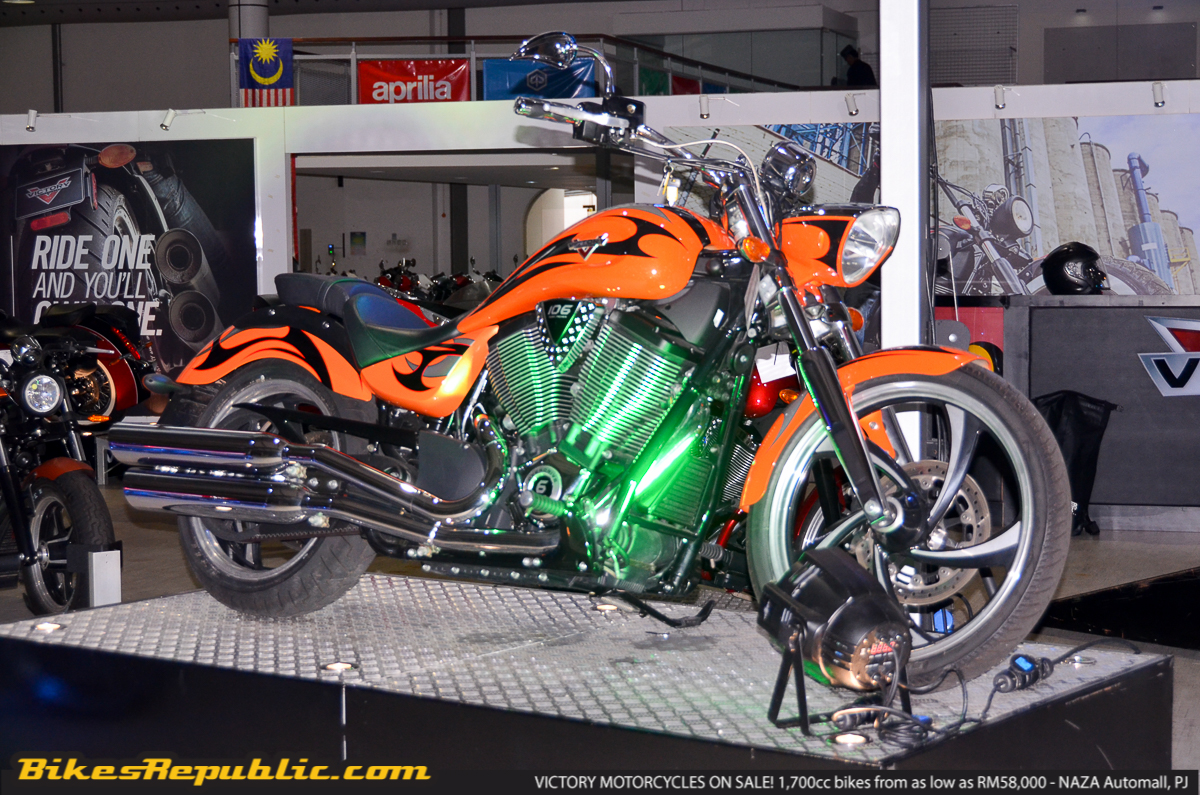 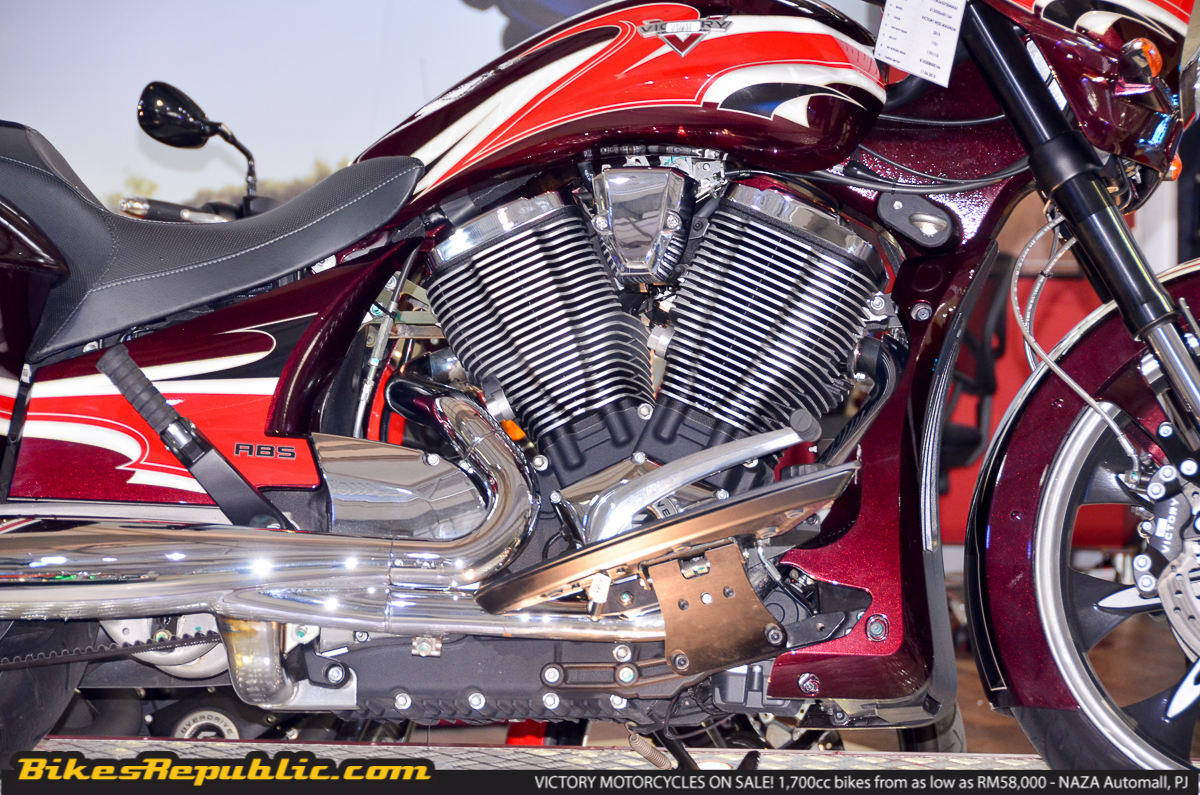