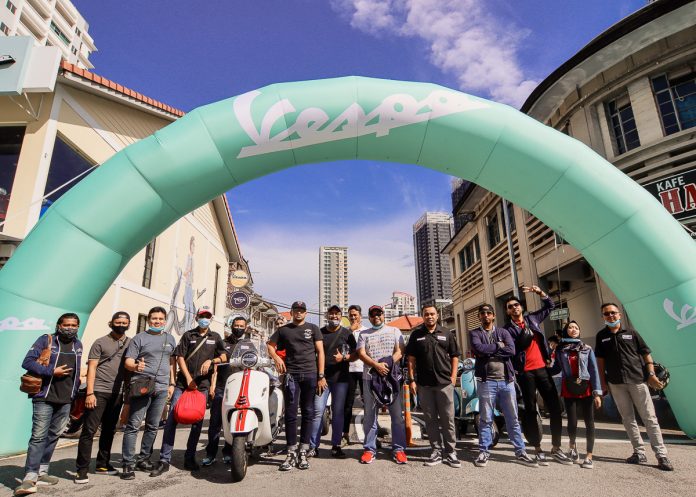 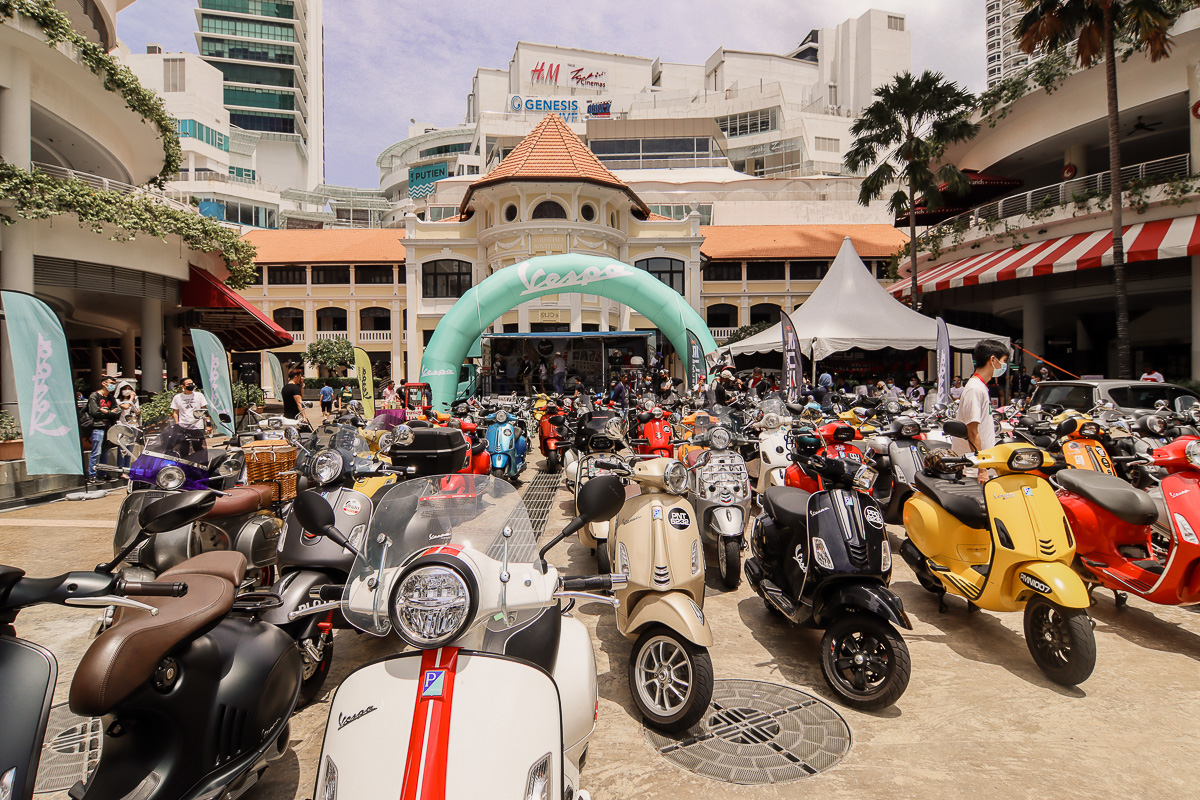 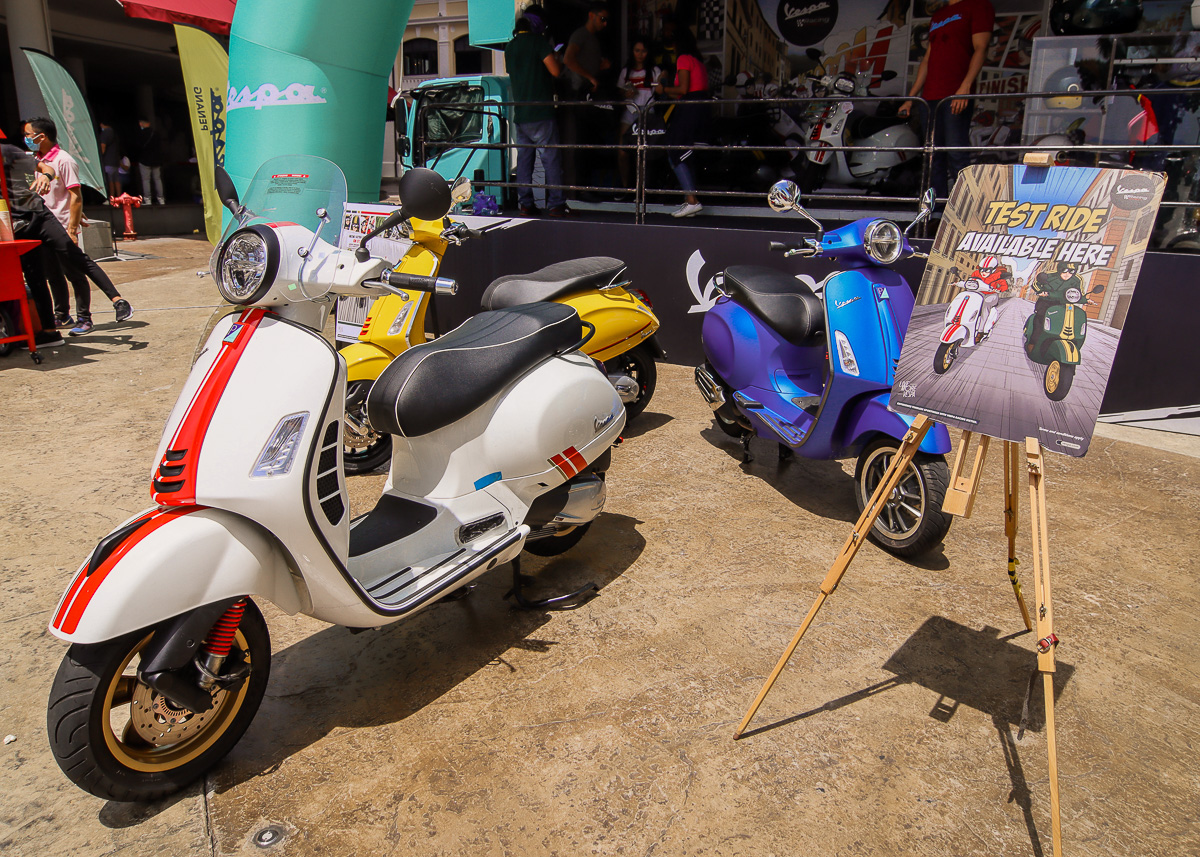 Customers, fans, and enthusiasts gathered at the spot where test rides for the new Sprint 150 and GTS 300 Racing Sixties models were arranged for those who were interested in the latest offering by Vespa Malaysia. There’s also the game activation which you can also play over at www.vesparacingsixties.com. 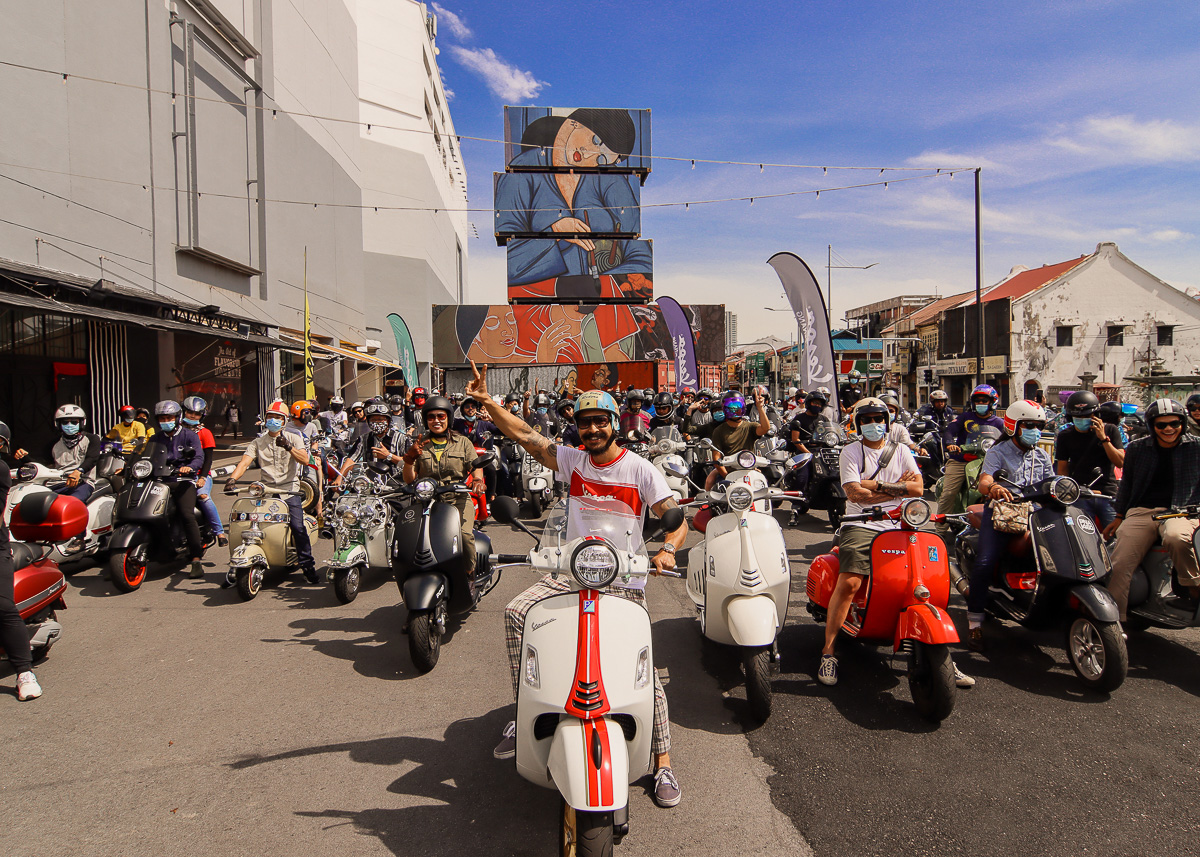 The Vespa Racing Sixties Tour will make its way to several more spots across Malaysia and you can catch it at the locations and dates listed below.