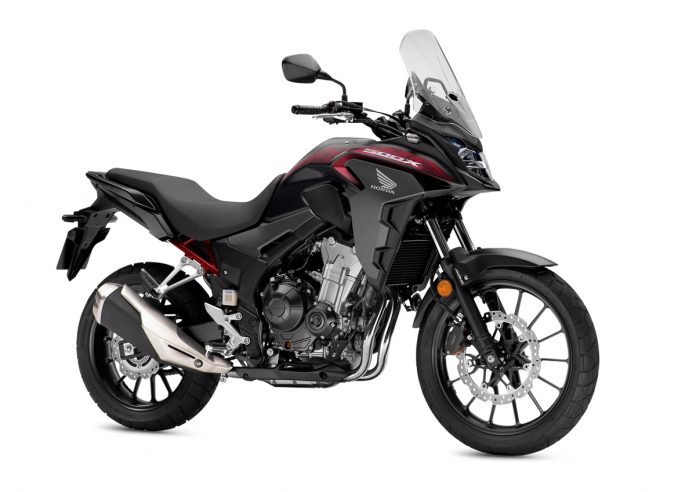 It looks like the ever-popular Honda CB500 line up will get some light upgrades in its 2022MY guise – according to leaked EU emissions filing documents that is.

Based on that, we can expect a host of minor upgrades coming to the CB500 range, which consists of the CBR500R sport, CB500F naked, and CB500X dual-sport.

One key new feature in all three will be new dual-disc brake setup – something the CB500 line arguably needed. To match the new braking setup, there will be new wheels plus revised front (and perhaps rear) suspension too. 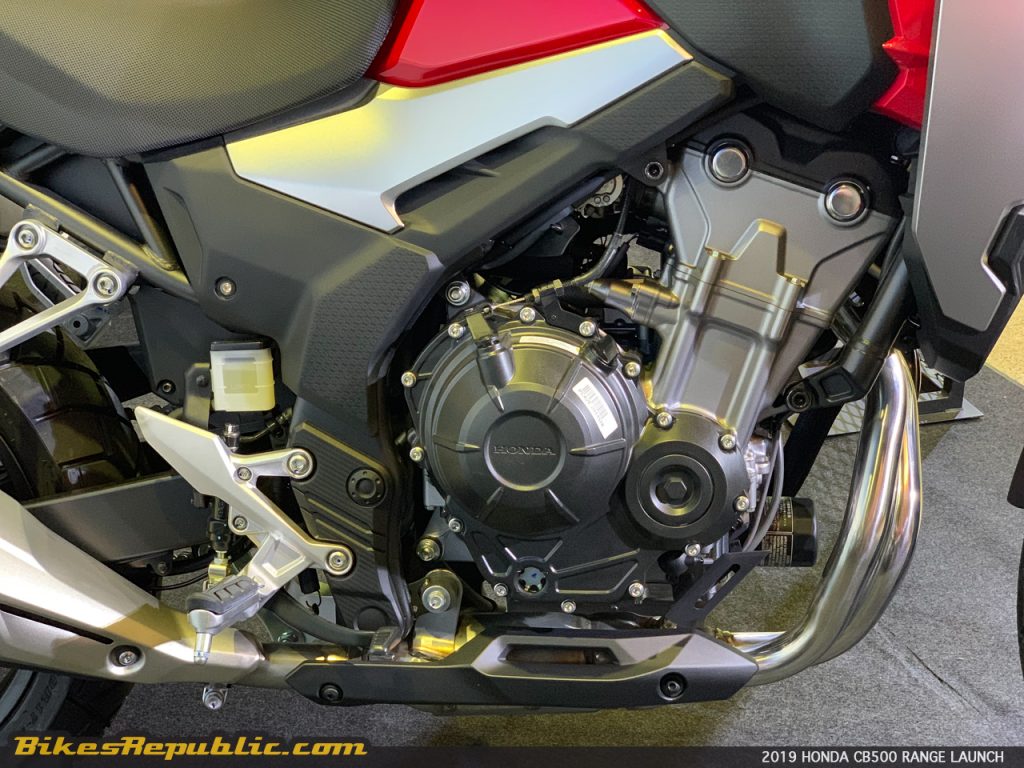 Mechanically, it is thought that Honda will retain the existing CB500’s 471cc parallel-twin mill that boasts 47hp and 43Nm readouts.

Though the changes in dimensions detailed are very slight, it hasn’t stopped up from wondering how will Honda spruce up each CB500 variant’s styling. Anyone fancy a Neo Sport Cafe redux of the CB500F? Or perhaps an Africa Twin-inspired CB500X?