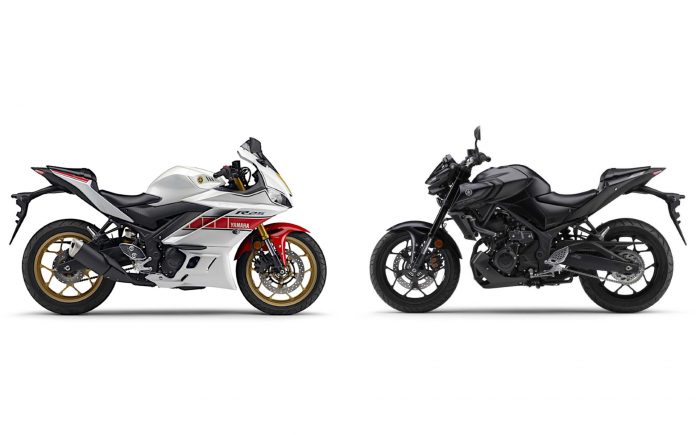 Yamaha releases revised YZF-R25 sport MT-25 naked in its Japan, both sporting light revision plus new colourways for the former.

The famed tuning fork brand from Iwata released updated versions of its popular quarter-litre duo, the YZF-R25 and the MT-25, in its home market of Japan this week. Both feature a series of light revisions whilst the former sport model also gets a series of exciting new colourways. 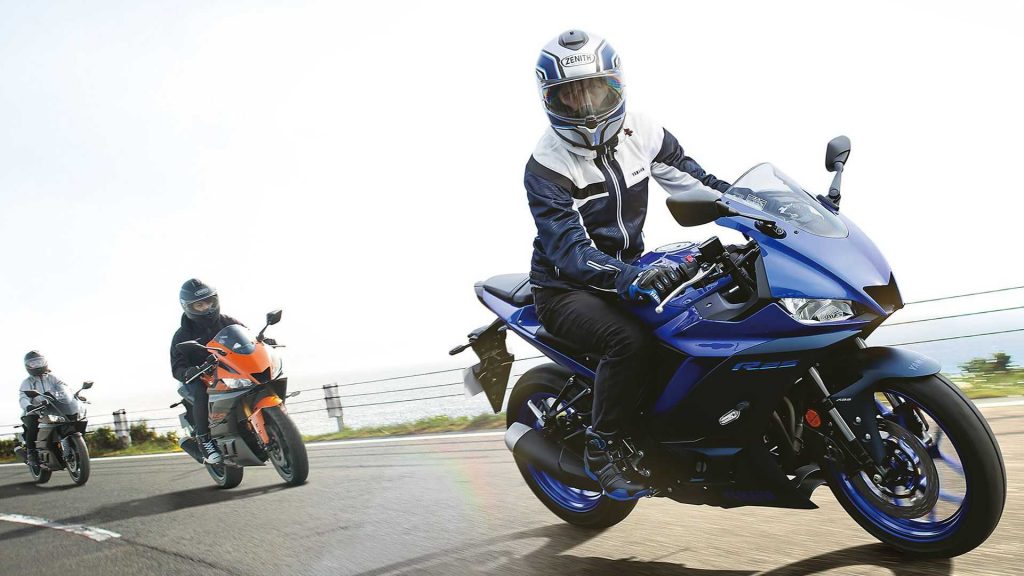 Key amongst the light changes is the 249cc parallel-twin powertrains being revised to comply with Japan’s new Reiwa 2 emissions standards – roughly the equivalent to Euro 5 standards. Though the mills run cleaner now, the changes do not affect their claimed 35HP and 23NM claimed outputs.

Additionally, there’s now an optional quick-shifter module available for both models. In the MT-25’s case, this naked also benefits with a new inverted front fork plus a lightly restyled headlight cluster, whereas LED lighting is now standard equipment for the YZF-R25 too. 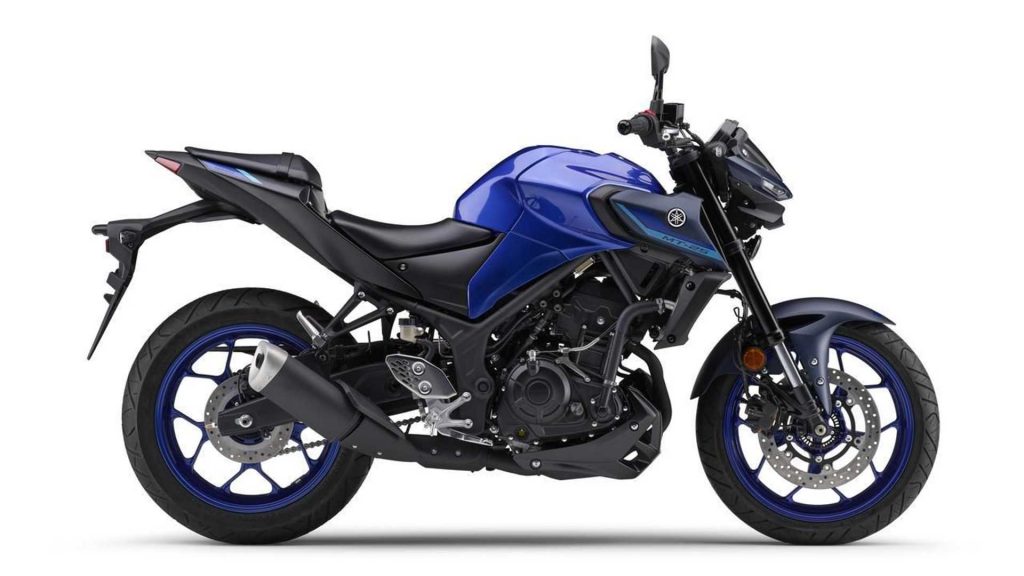 Whilst on the subject of equipment, it’s worth noting that the both these Japanese-spec versions of Yamaha’s immensely popular quarter-litre bikes are equipped with ABS as standard. We should see this mirrored locally soon following recent developments in local legislation, especially with the R25 sport. 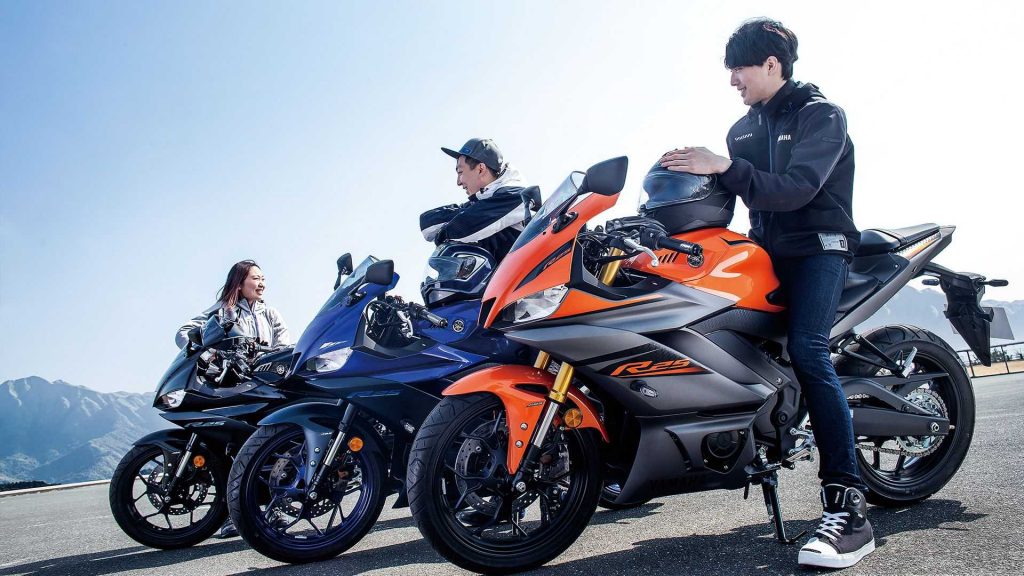 Aptly, the visual changes in the YZF-R25 are more apparent as it gets three new choices – Vivid Orange Metallic, Deep Purplish Blue Metallic, or Black Metallic. On top of those, Yamaha have also readied a special World GP 60th Anniversary Edition livery, which is limited to just 240 units. 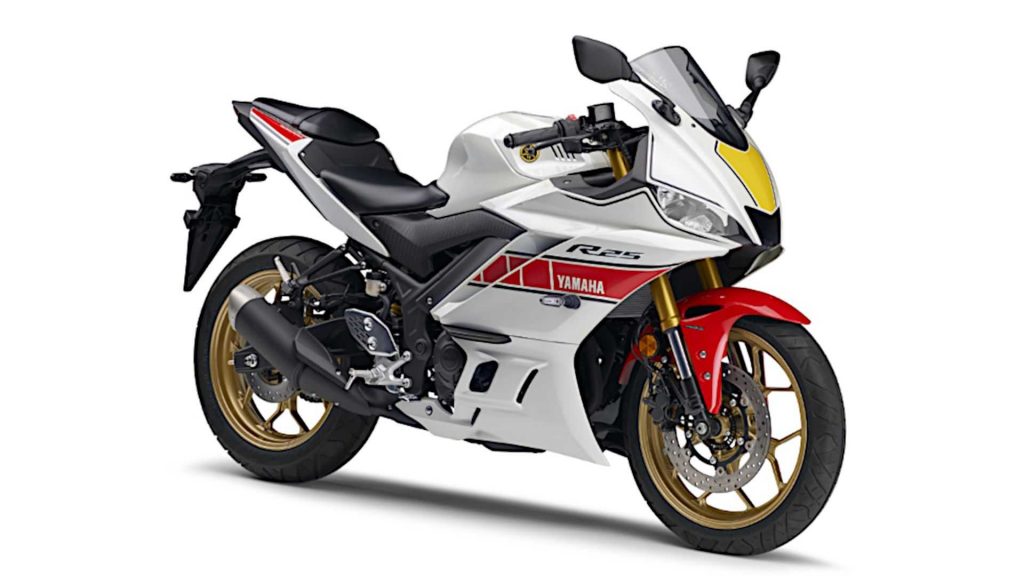