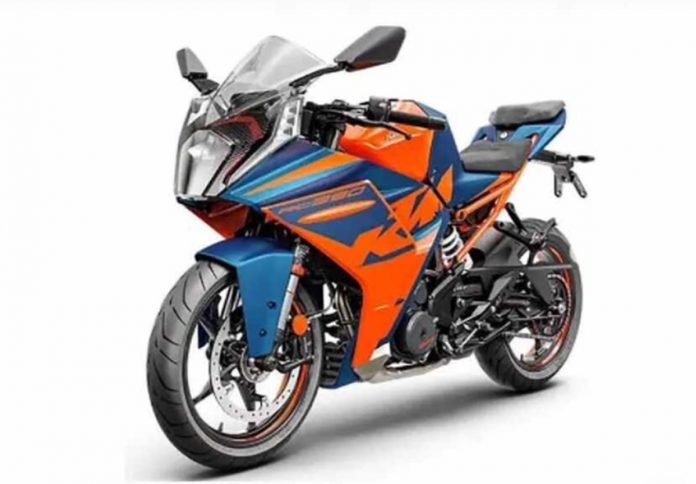 The entry-level sportbike will also be offered in 125cc and 250cc in Europe and the Asian market. 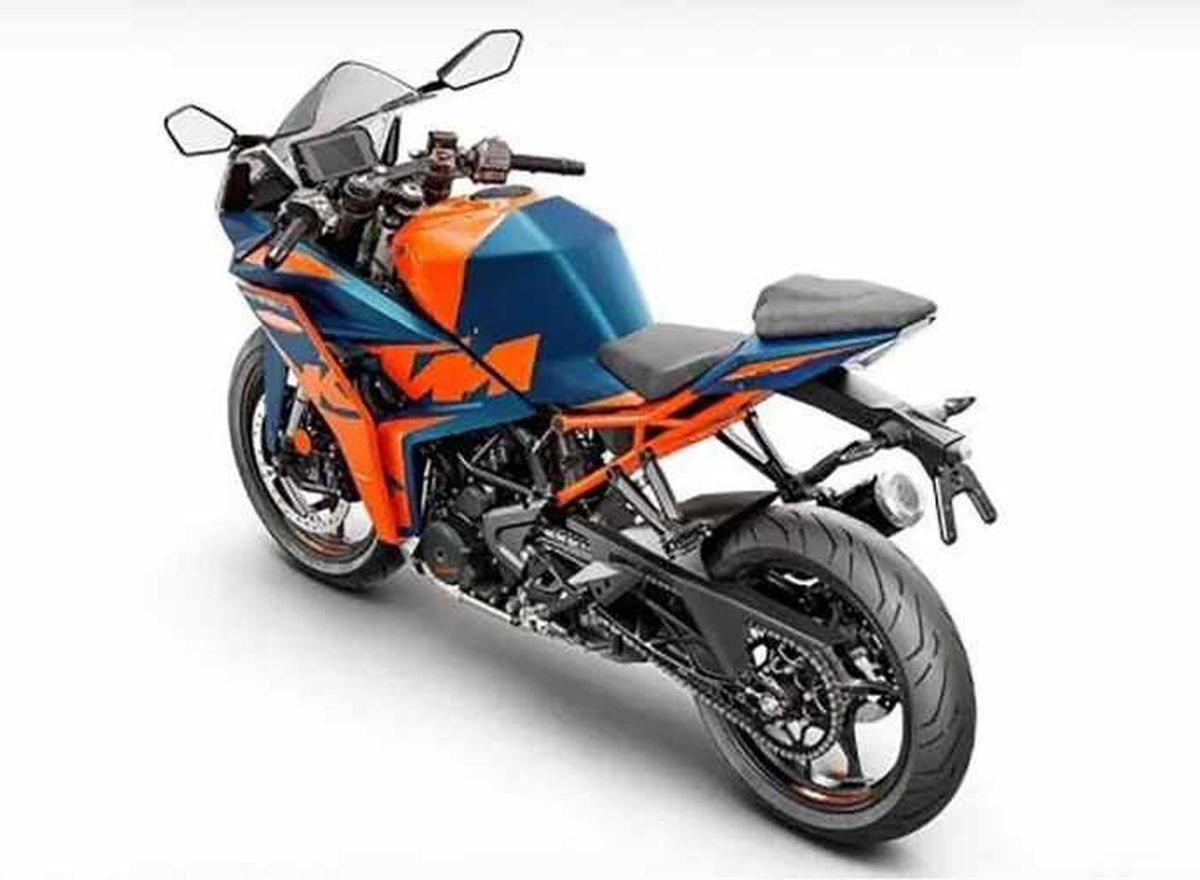 For now, the RC 390 is the Austrian manufacturer “biggest” sportbike offering after they discontinued the RC 8. 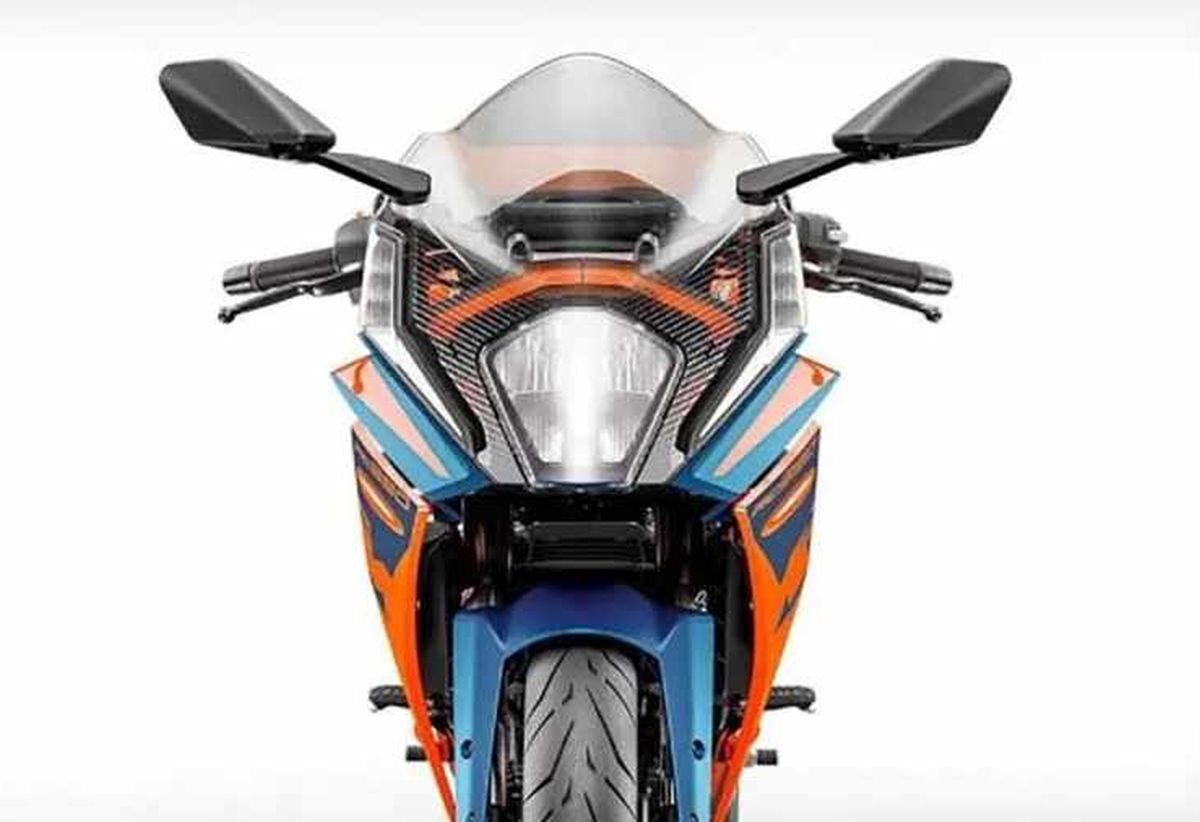 The most significant change is using a single piece front headlight, replacing the dual-headlight setup flanked by a long piece of indicators.

Like the current DUKE and Adventure, the RC 390 comes with a TFT colour display, adjustable WP suspension, larger fuel tank and a new single-disc brake system.

According to reports, KTM will unveil the RC 390 this weekend at the Red Bull Ring.