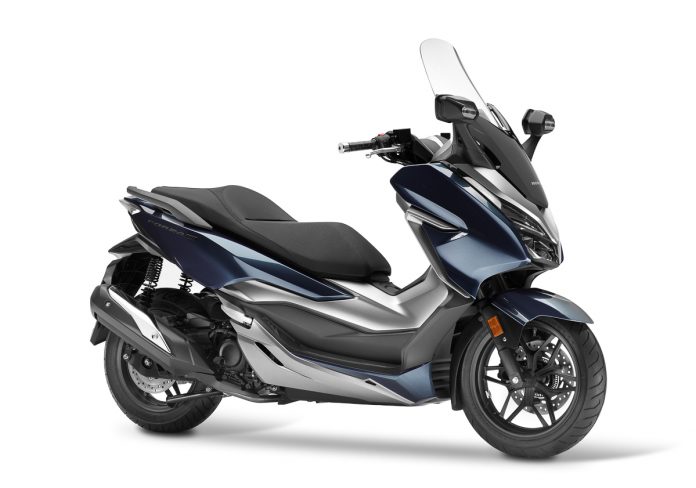 The new 2018 Honda Forza 300 has been introduced for the European market.

Updated with a much lighter chassis and sportier design, the new Forza 300 promises greater performance in every aspect. 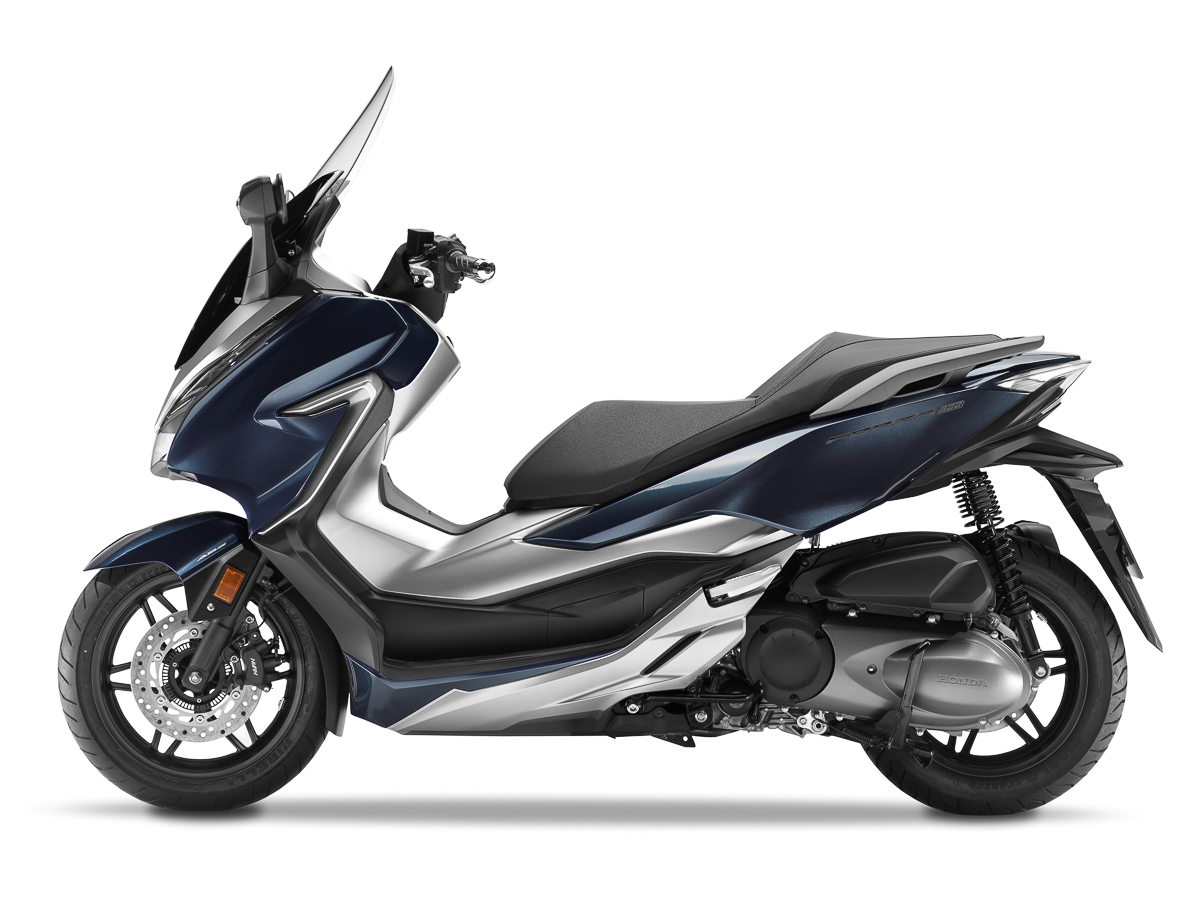 The 2018 Honda Forza 300 scooter has just been unveiled and the updated version is more than just a model with new colours. For 2018, the Forza 300 is a much more radical machine which is lighter, more compact, sporty and fitted with some impressive electronics to match.

The folks from Honda have designed a brand new frame for the 2018 Forza 300 which is now lighter than ever before. The new chassis is a whopping 12kg lighter which totals up to 182kg in total. 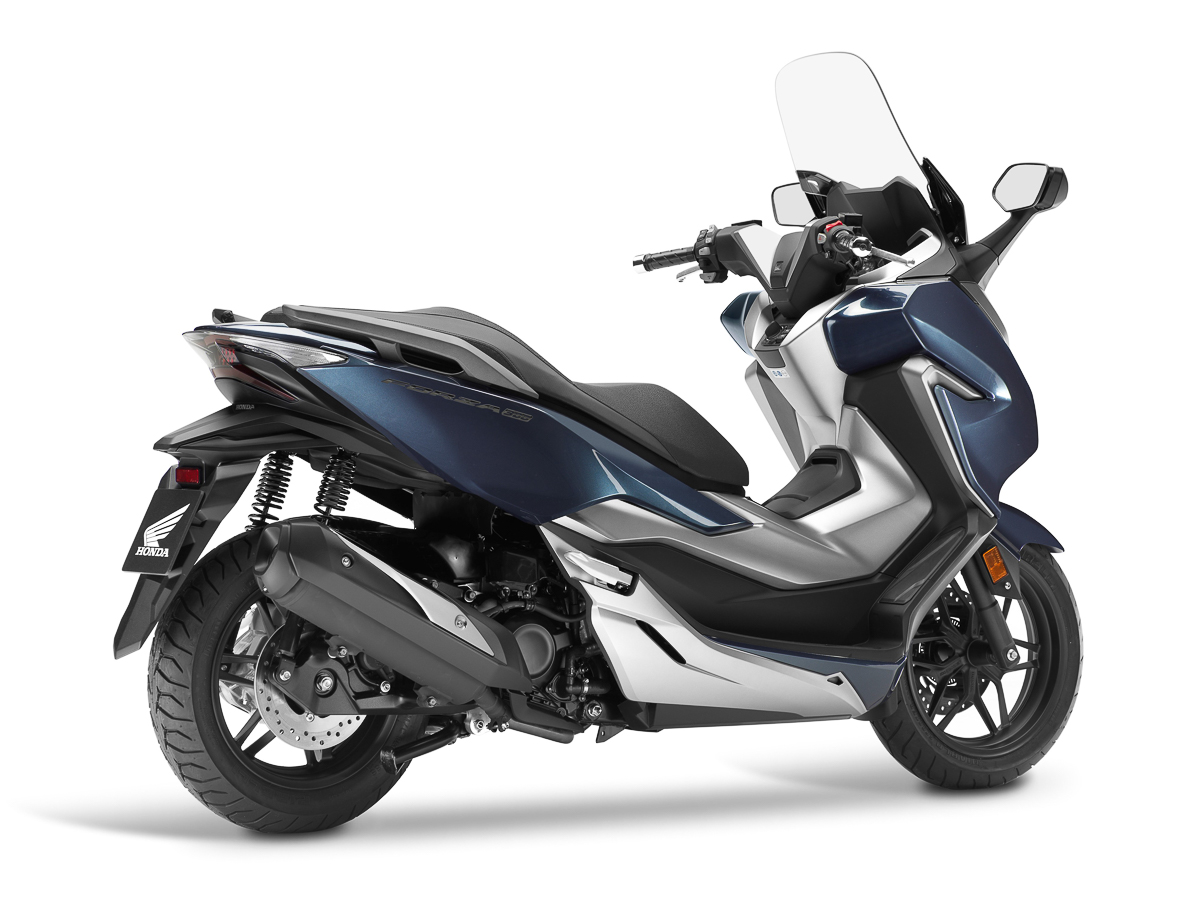 Paired with a shorter wheelbase and improved riding geometry, the new Honda scooter promises greater levels of agility. Compared to the Honda NSS300, the new Forza 300 is 10kg lighter. 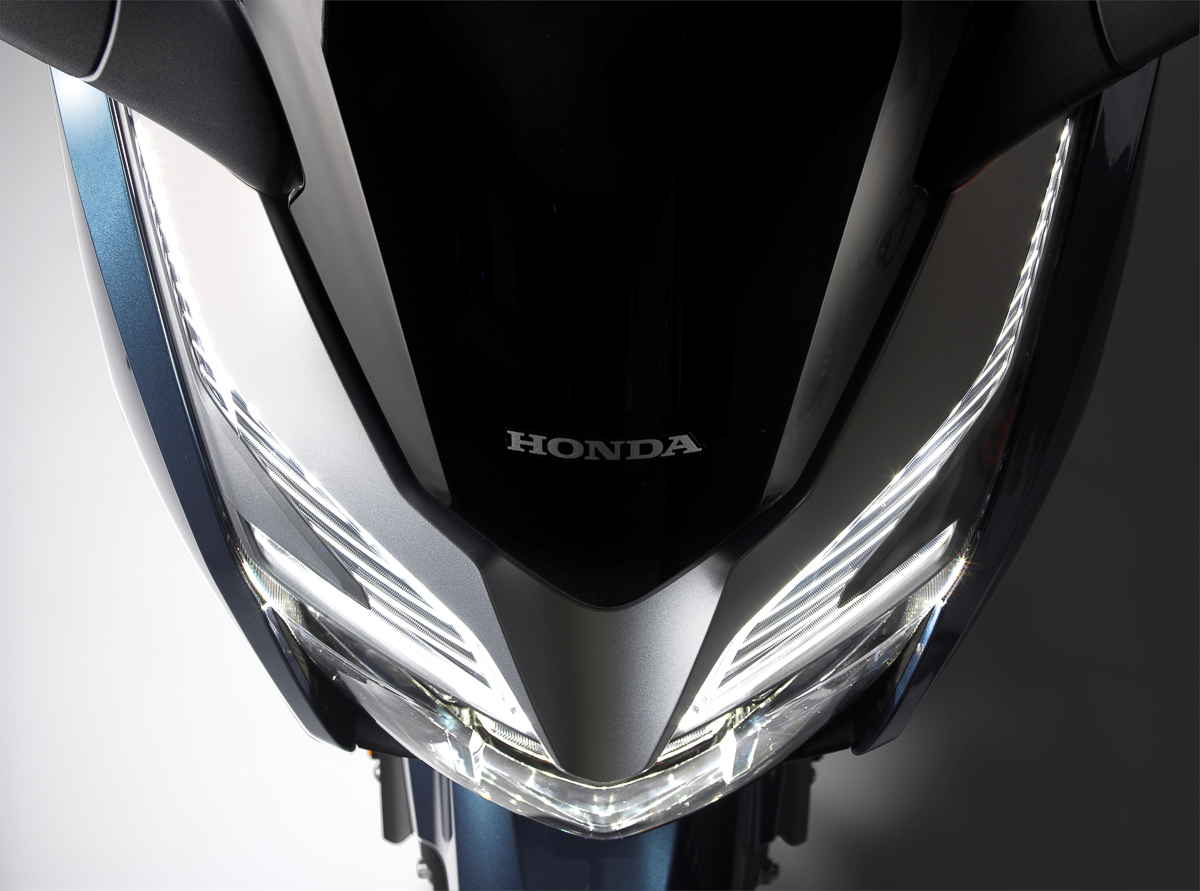 The new design is also narrower than its predecessor which won’t be a nuisance to vertically-challenged riders, especially with the new 63mm seat height increase. This will help in increasing visibility while on the road and manoeuvrability when navigating through congested traffic jams. 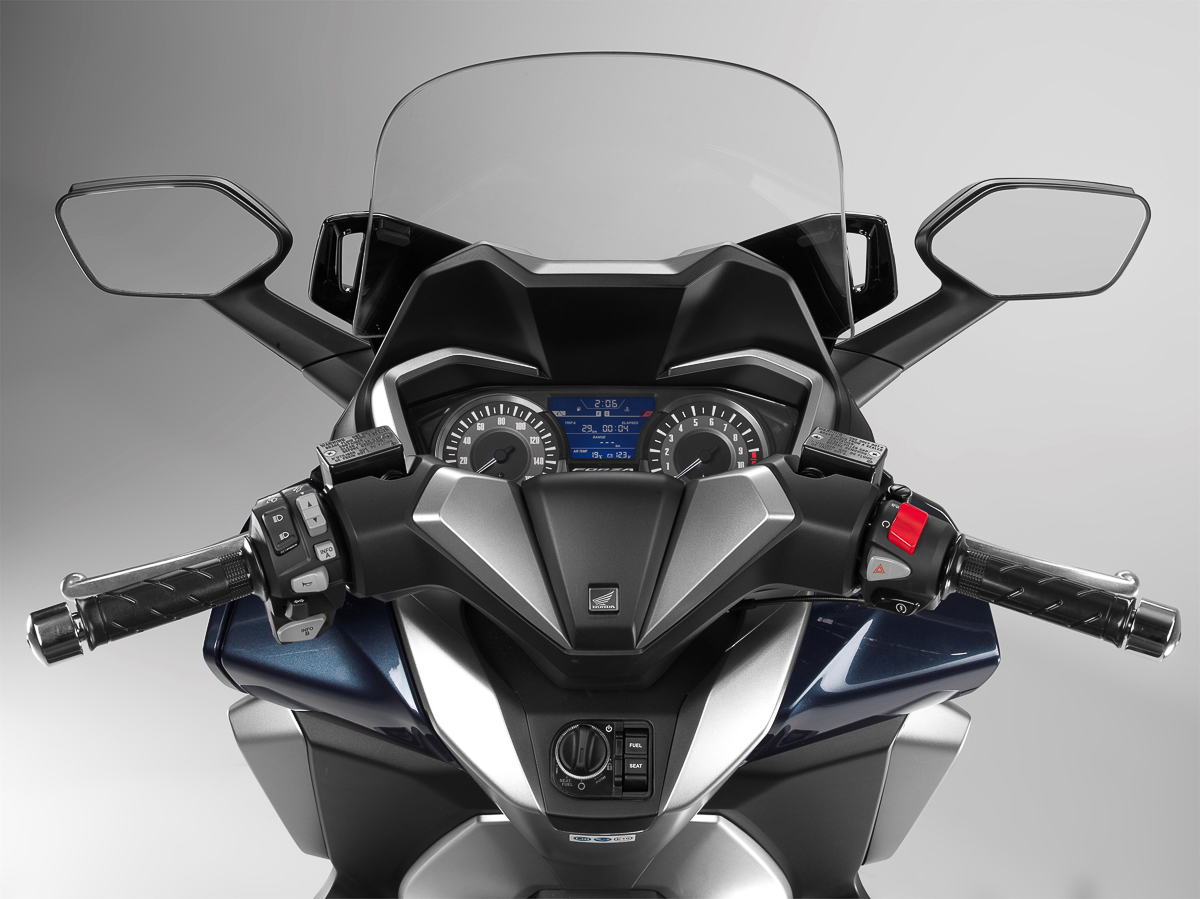 Honda claims that the Forza 300 can hit just under 130km/h top speed. Combined with its 11.5-litre fuel tank (0.1 litres less than the Honda NSS300), the new sporty scooter is able to cover a distance of over 320km easily. 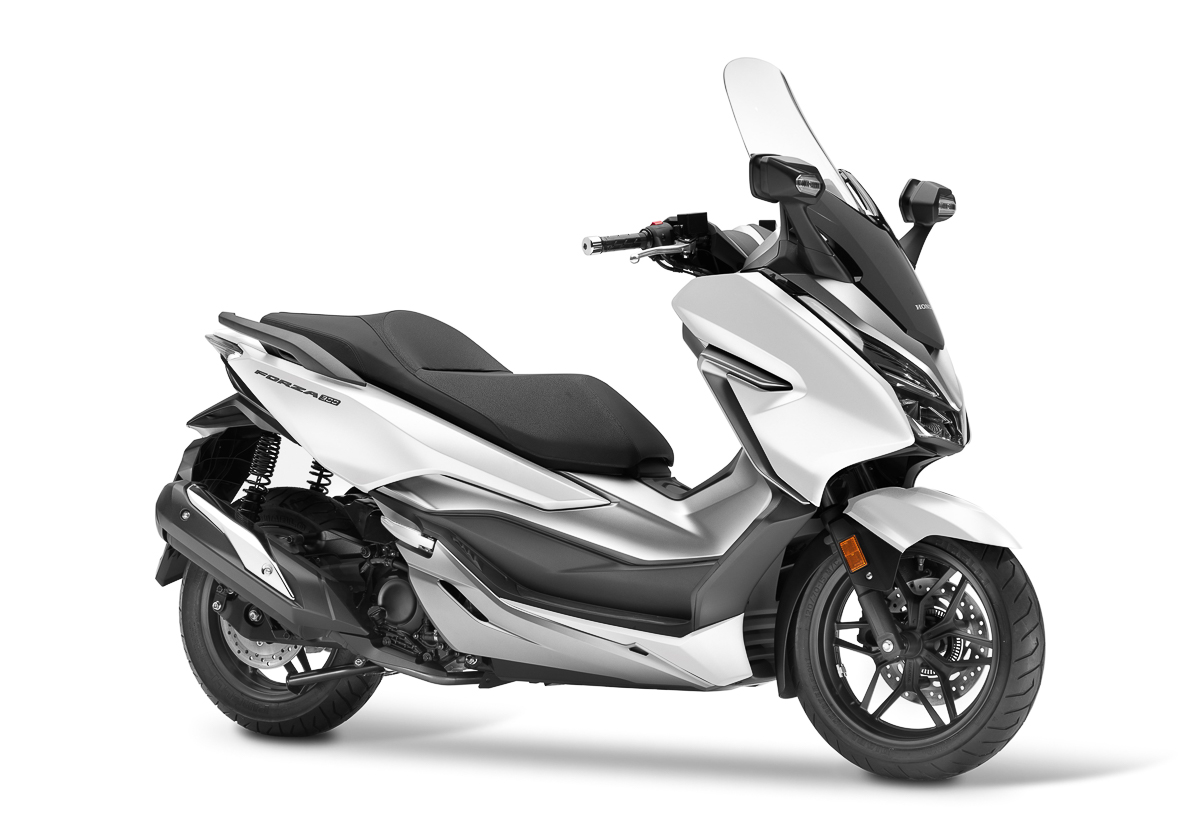