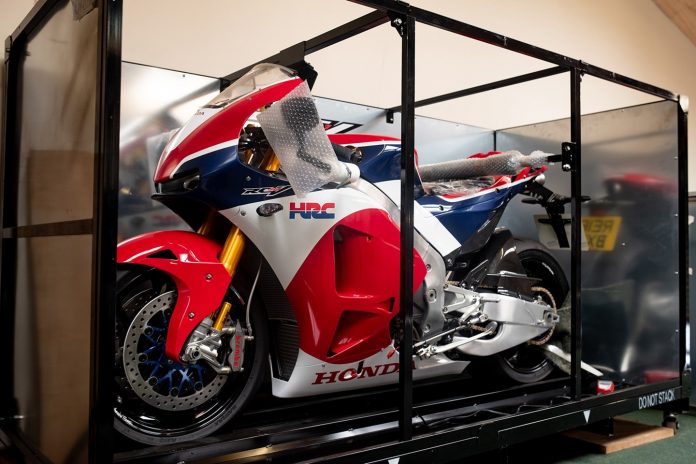 This is probably the most epic buy for collectors of rare bikes.

A 2016 Honda RC213V-S still in its original shipping crate is now the most expensive Japanese bike ever sold. The street legal MotoGP replica has never been out of the crate and has just under 2 km on the odo meter. It has no signs of wear and tear or shipping damage anywhere.

Over 63 eager bidders lined up for the bike which could have resulted in the price being hiked up. 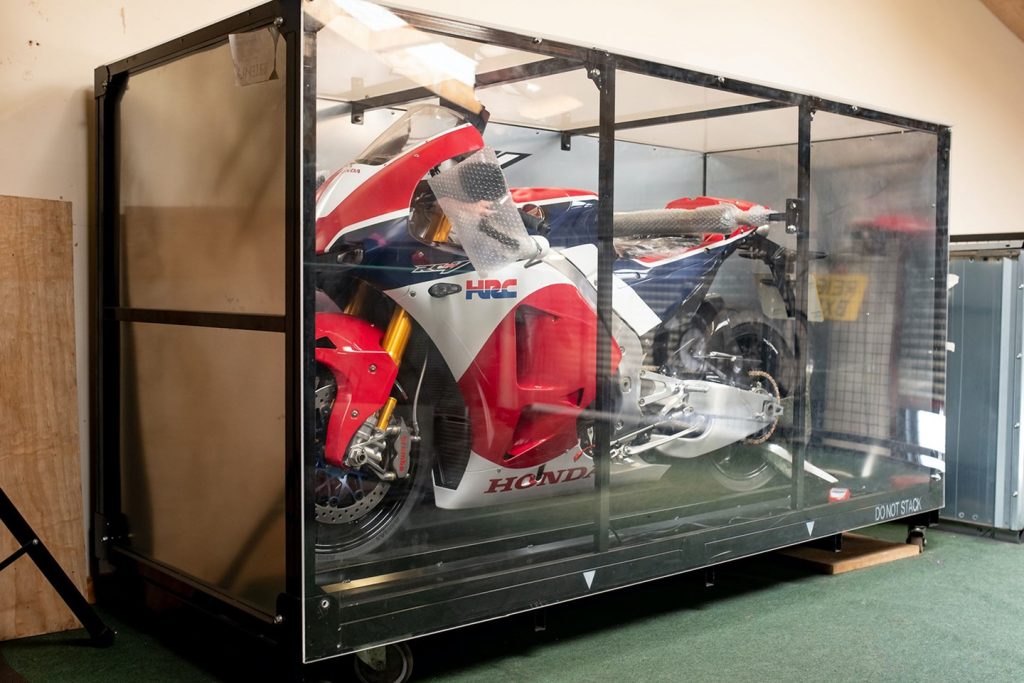 The bike is powered by a 999cc liquid cooled V4 engine with an output of 215bhp.

There’s also a HRC Race Kit that turns it into a proper race machine with a supposed dry weight of just 170kg. The kit will add a further RM86,000 to the already stratospheric price of this Honda.