We’ve covered how a four-stroke engine works and even took a peek inside the combustion chamber of one previously (click here for the article and here for the video), so it’s only right that we show how a two-stroke works this time.

While production of new two-strokes has been fully phased out, there are still many on the road and in competition. Fans this engine format love the simplicity, light weight and most of all, the power. 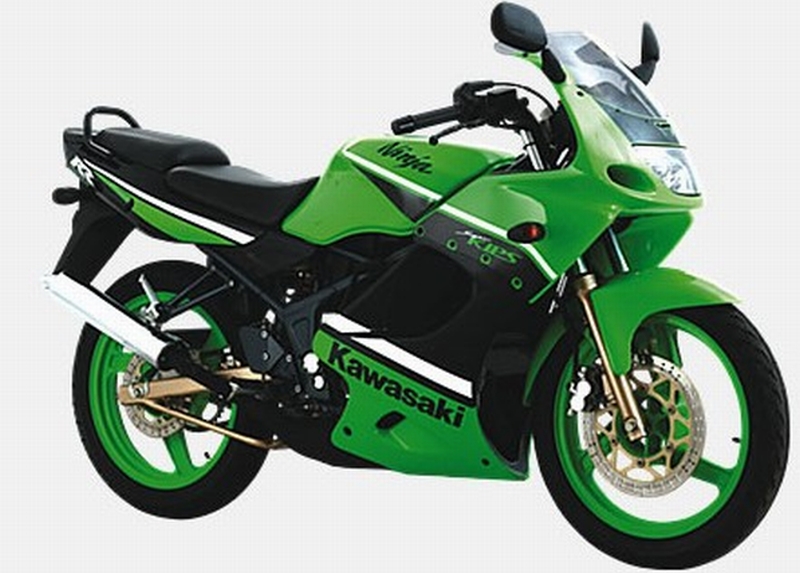 A two-stroke performs all the necessary functions of intake, compression, power and exhaust in one up-stroke and one down-stroke of the piston, within one complete 360o revolution of the crankshaft (1 RPM). A four-stroke, on the other hand, completes all four tasks on each separate stroke in 720o revolution of the crankshaft (2 RPM). This means the two-stroke produces twice the power stroke of a four-stroke in every 2 RPM. 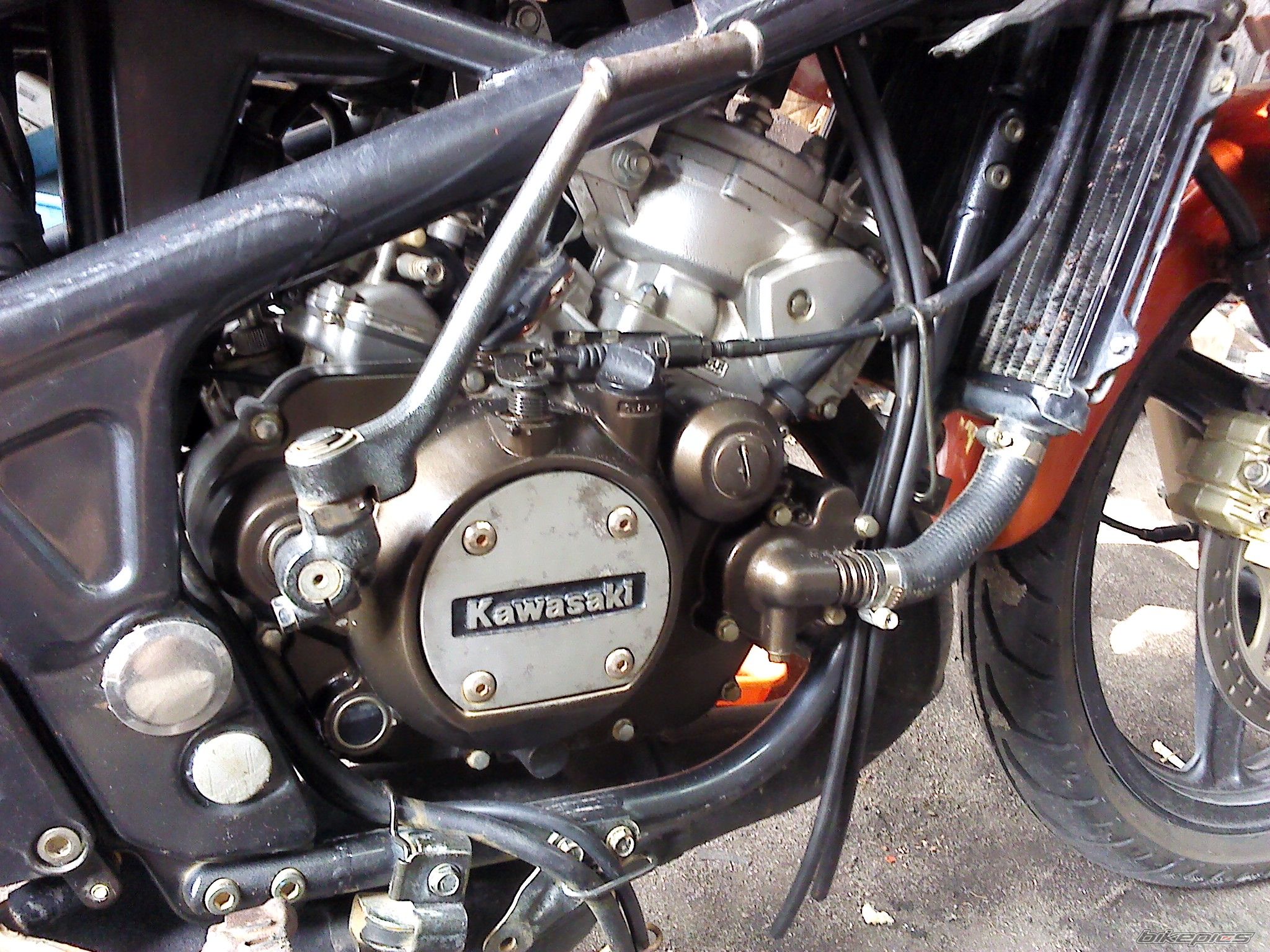 Consequently, a two-stroke is twice as powerful as a four-stroke of the same capacity. In theory, anyway.

Let’s watch the video below:

As you can see, a two-stroke engine does not utilise poppet valves like in a four-stroke. That means it doesn’t require a cam chain or belt, camshafts, buckets, shims, springs, etc. in addition to the valves. That equals simplicity and weight savings.

The type seen in the video is the simplest variety, which uses the crankcase and underside of the piston as charge pumps. As such, this arrangement is called a “crankcase-scavenged two-stroke.”

When the piston rises on compression, the bottom of the piston creates a partial vacuum in the crankcase. The piston uncovers the intake port on the cylinder wall and the combustion mixture rushes in to fill the crankcase. 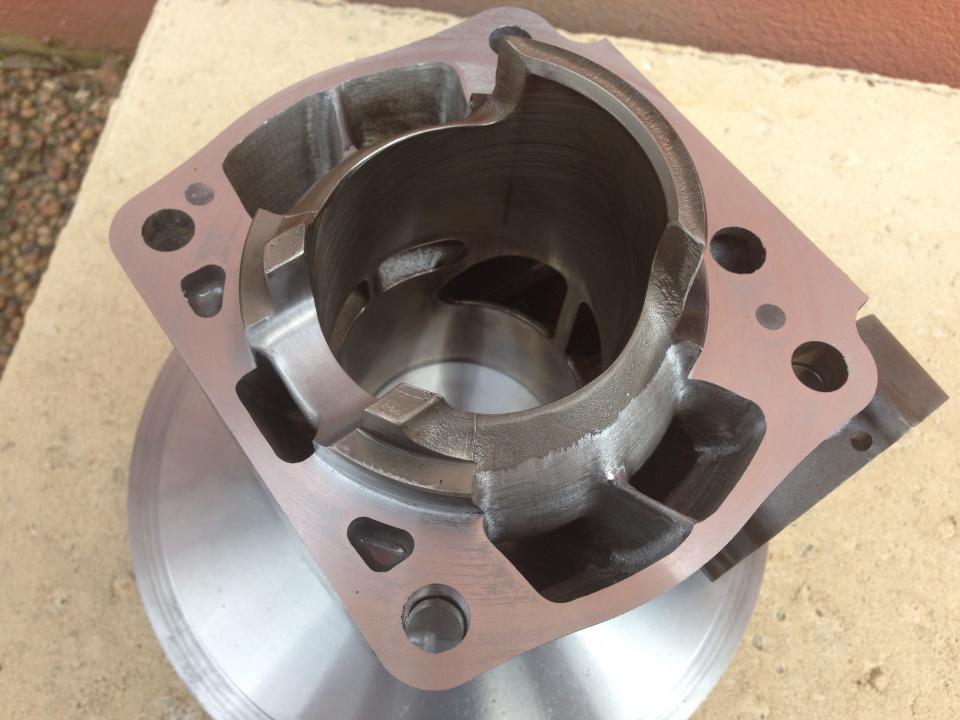 As the piston nears top dead centre (TDC), the sparkplug fires and combusts the mixture. The pressure of the combustion drives the piston back down, transferring the energy to the crankshaft.

On its way back down, the piston now uncovers the exhaust port, allowing the burned gasses to exit the combustion chamber. The piston also compresses the mixture in the crankcase simultaneously.

The process then repeats, with the piston first closing the transfer port.

Because the charge is constantly pumped through the crankcase, this makes it impractical to lubricate the crank and piston using pumped oil circulation like a in a four-stroke. The lubrication had to be therefore premixed i.e. lubricating oil mixed with the fuel or injected into the crank bearings with a metering pump such as Yamaha’s Autolube system. Yes, this is the 2T oil you and I are familiar with. 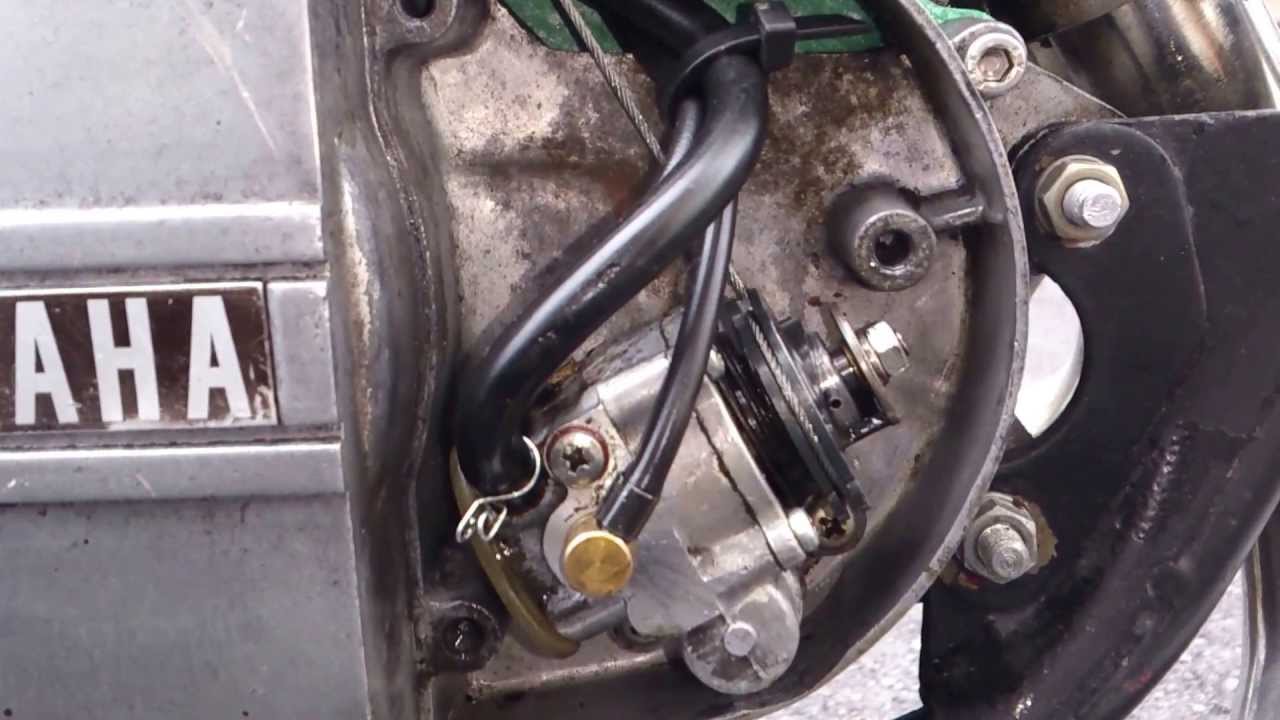 One more thing! Keeping the throttle closed while the engine is revving high will kill it. The oil pump is actually attached to the throttle, which means no 2T gets through when its closed. That’s why the 2T is mixed directly to the fuel, but this may cause sparkplug fouling, on the other hand.

Because the oil is mixed with the fuel, very little of the oil is actually combusted. This leads to the oil being ejected into the atmosphere, hence the pollution. Additionally, some of the fresh charge (unburned fuel) gets mixed with the exhaust gases and escapes through the exhaust. This is why you’d see two strokes having a sheen of black oily goo surrounding the exhaust header and exhaust pipe’s tip.

This is why two-strokes are phased out. There have been many developments over the years to make two-strokes cleaner but they have yet to be made practical for motorcycles.

One last thing: If a two-stroke is supposed to be twice as powerful, why are the 500cc two-strokes slower than 1000cc four-stroke bikes in MotoGP?

Running the engines on a dyno to produce high power output is one thing, but it’s another in real-life applications. A four-strokes generally spread their power throughout a wider range in the powerband but a two-stroke’s powerband is usually limited to a very small range, hence called “peaky.”

For a rider, a wider powerband means he could use it to exit corners easier. This translates to better lap times and higher top speeds, since he could open the throttle earlier. Well, this is just part of the story. There are many other aspects in play, also. We’ll save that for another article, so stay tuned!