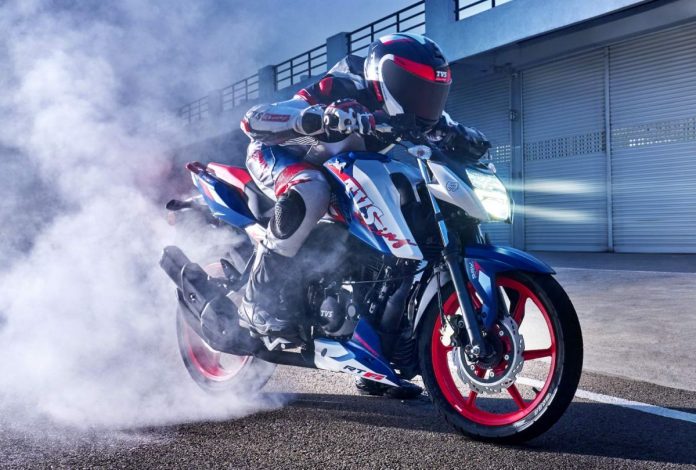 Limited to just 200 units, the Apache RTR 165 RP is the first model from the company racing lineage ushered into the TVS Apache series of motorcycles. 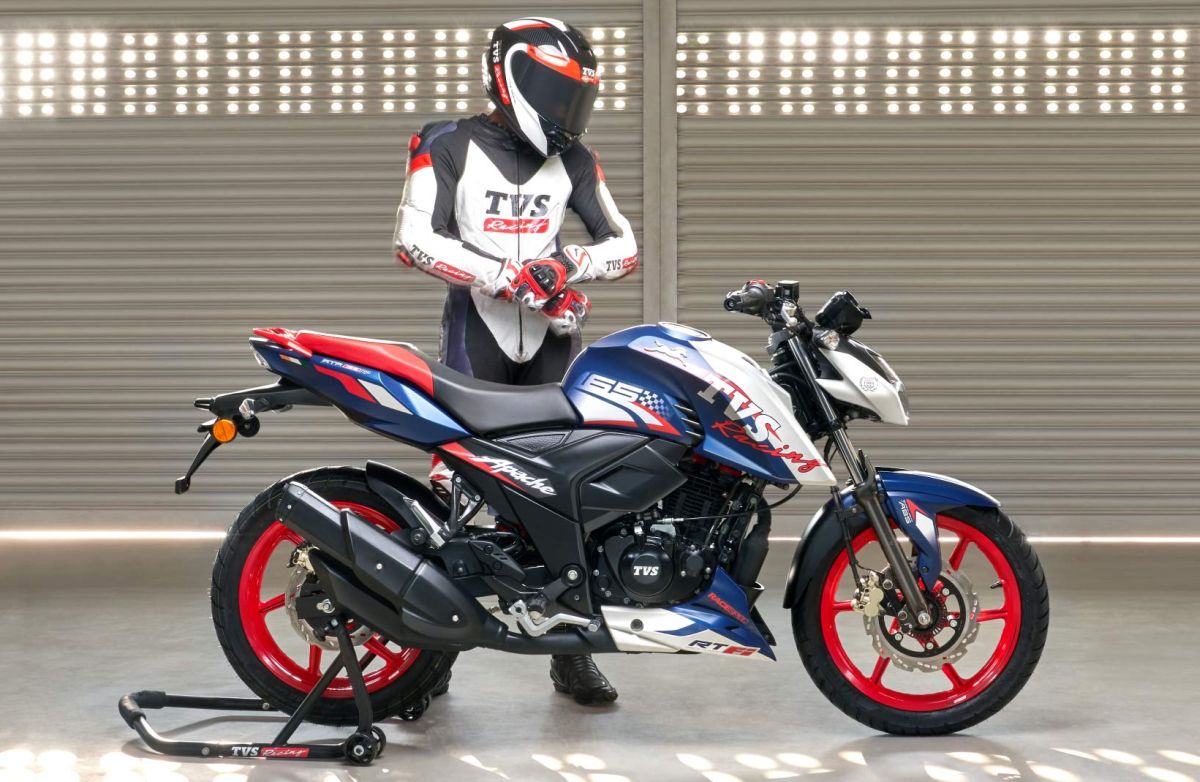 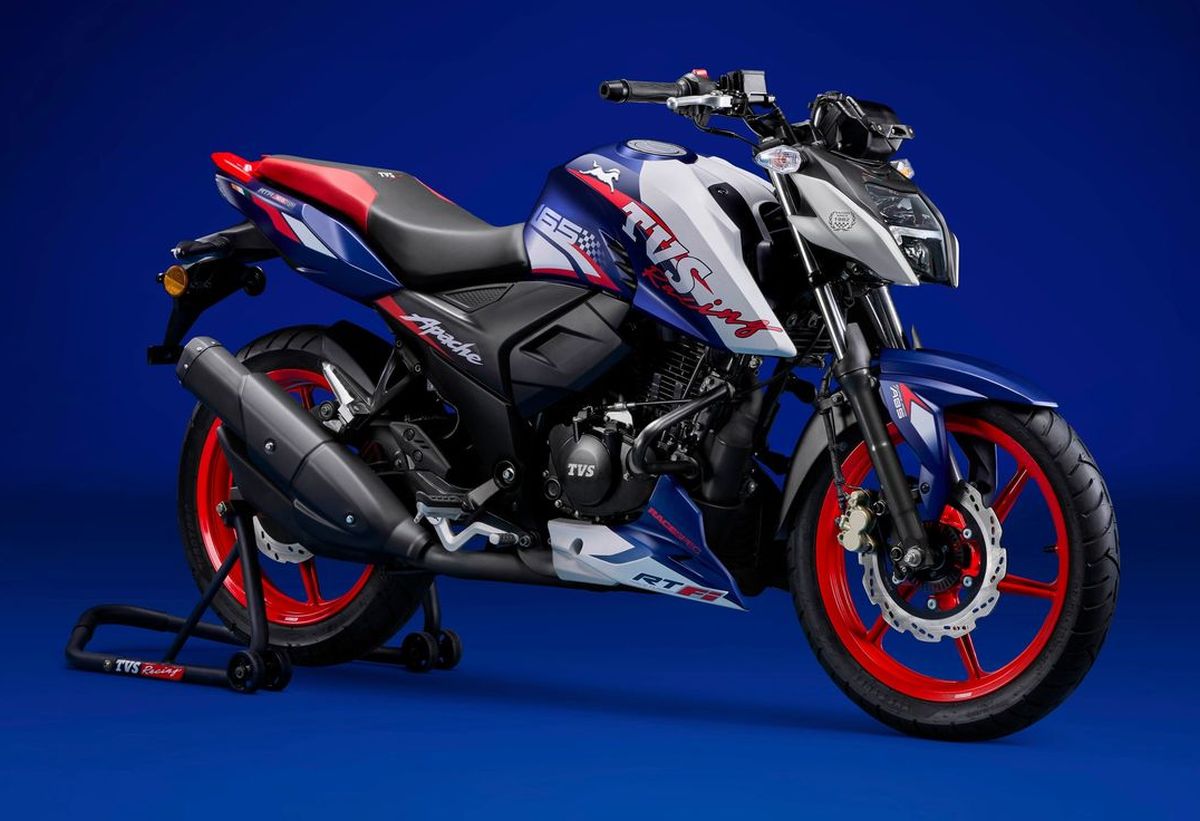 The RP is not just a nameplate, to ensure the best performance in its segment, the RTR 165 RP gets a new cylinder head with a 35 per cent increase in intake. The engine also gets a 15 per cent bigger valve controlled by Hi-Lift Hi-Duration cams and dual spring actuators for increased performance.

TVS also revised the bore stroke ratio of 1.37, to allow free-revving up the redline. 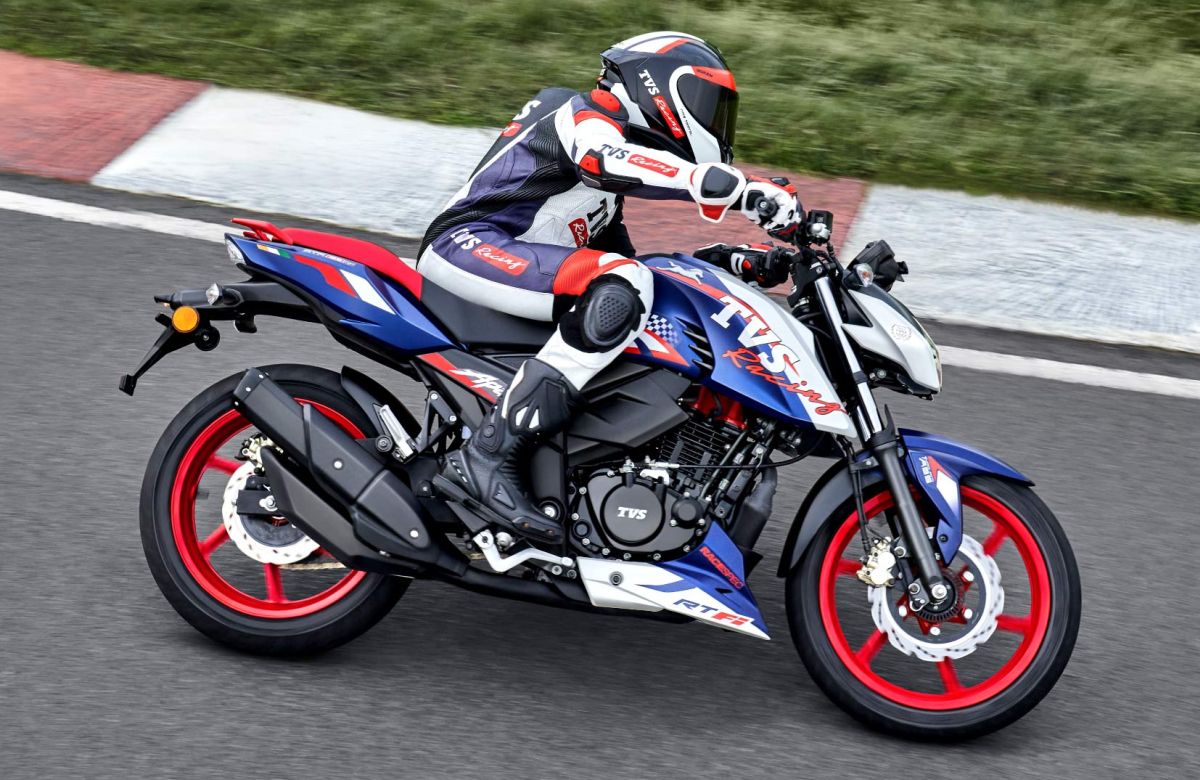 Other features include a new headlamp assembly and a 250mm rear disc brake claimed to be the first in its class.