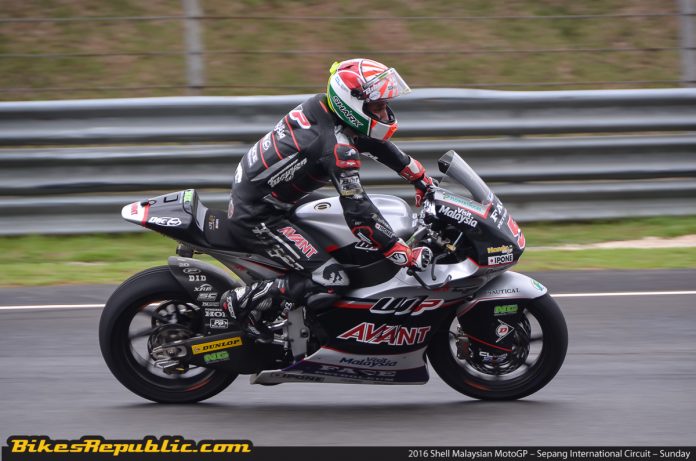 Triumph will replace Honda as Moto2 spec-engine supplier from 2019 onwards.

The reports indicate that Triumph will supply a new three-cylinder engine, likely based on a larger new sports triple engine destined to power an upcoming 2017 model – likely the new generation Street Triple slotted to debut this week. 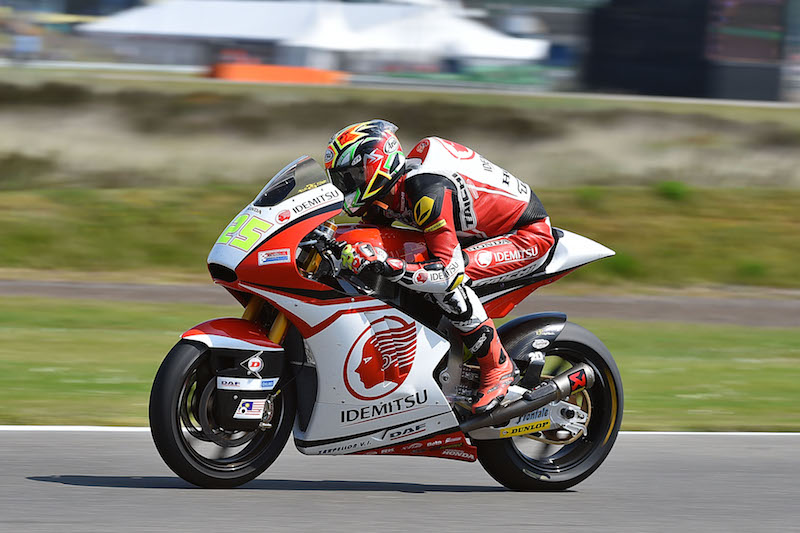 As previously reported, Honda and its HRC racing arm has already expressed disinterest to continue its role as Moto2’s spec-engine supplier. The absence of a successor prior to this meant that Honda had to extend its supply until the end of 2018.

Rumours on who would take this role were rife, but it was certain that the single engine supplier format would remain. Besides Triumph, other candidates being considered included Kawasaki and MV Agusta. 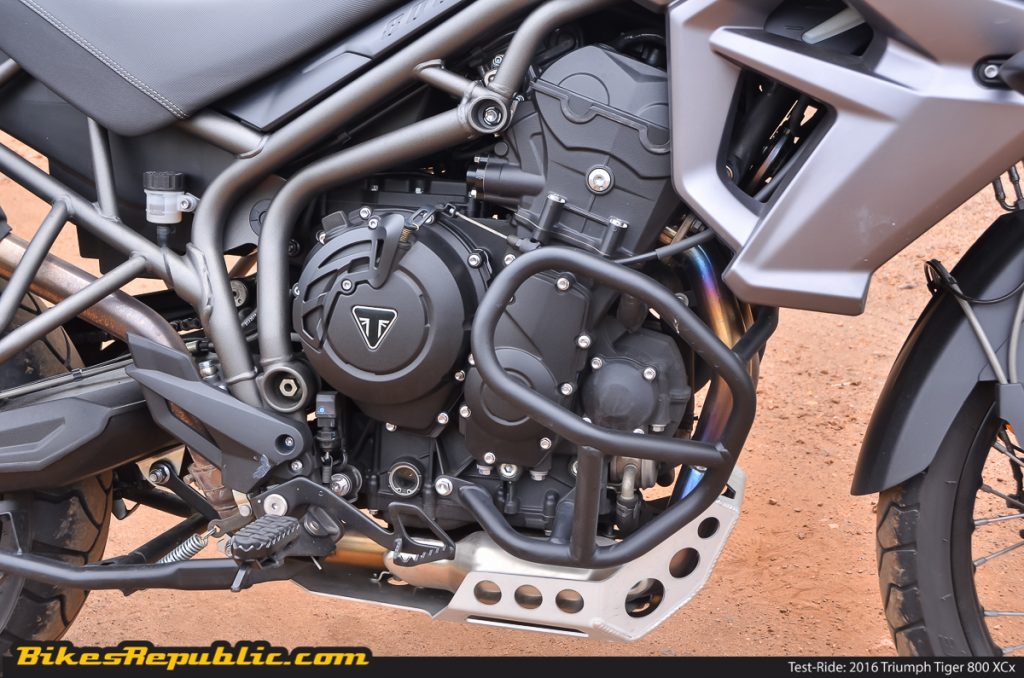 With both Triumph and Dorna inking this new deal, reports also indicate that Triumph’s new spec-engine for Moto2 will be ready for tests sometime in 2018 ahead of its planned implementation the following year.

Details are scarce presently, but the powerplant Triumph will supply for the Moto2 class would certainly be a triple-cylinder design, likely with a displacement of at least 750cc. Surely, Moto2 chassis builders will need to adapt to this new engine layout.