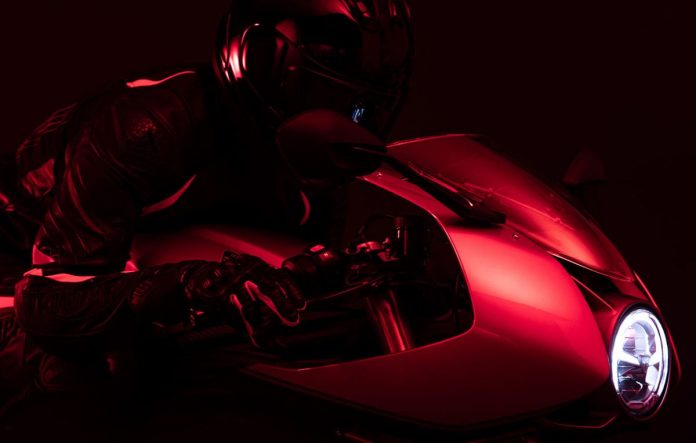 Triumph Motorcycles has finally dropped the official launching date for the upcoming Speed Triple 1200 RR, which will be unveiled on September 14.

While details remain scarce, the latest teaser trailer and photos suggest that the Speed Triple 1200 RR might not just be your typical sportbike.

Instead, the British firm adopts a unique approach, especially with the single circular LED headlamp paired to a classic looking front end similar to a Cafe Racer appearance.

Apart from knowing the RR is equipped with the same three-cylinder engine from the Speed Triple RS, it is still unknown whether the power figures will remain at 177hp or higher.

That is the only info we could work on right now; the rest we have to wait until September 14 to have a detailed look into the new Speed Triple 1200 RR.