Triumph Motorcycles is slated to supply the standard engine to Moto2 teams beginning next year (2019) as Honda’s current contract ends at the end of the 2018 season. Please click on the link below for our coverage.

As such, Moto2 teams have begun testing the engine this year in preparation for the new season. Do note that Moto2 teams consist of frame builders such as Kalex, Speed Up, NTS and KTM (including Suter and Moriwaki at one point) who build frames and chassis around the spec engine which was based on Honda’s CBR600RR from 2010.

With the advent of a new engine supplier, these teams would have to build frames and chassis to suit the new engine’s mounting points and power characteristics. This should mean close competition in the season ahead as the teams obtain new data on handling and tyre wear. 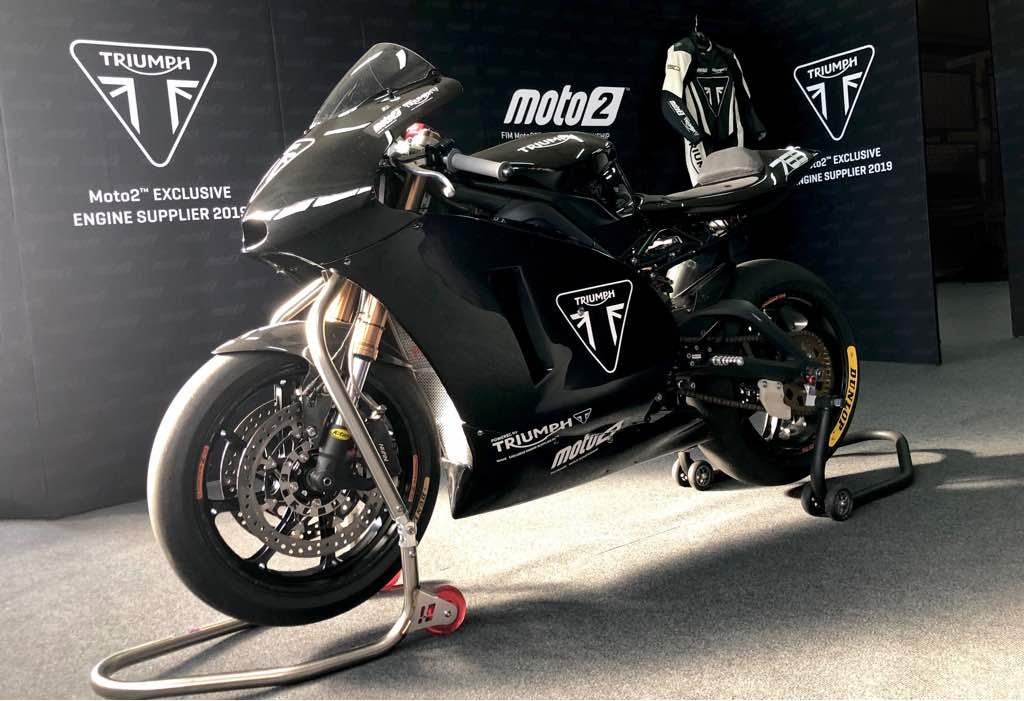 Alex tested the new engine in the new Kalex at Motorland Aragon yesterday, following Julian Simon and Ricky Cardus’s tests aboard the KTM on the previous day. Jesko Raffin had also tested for Kalex, while Alex De Angelis tested the engine for NTS. 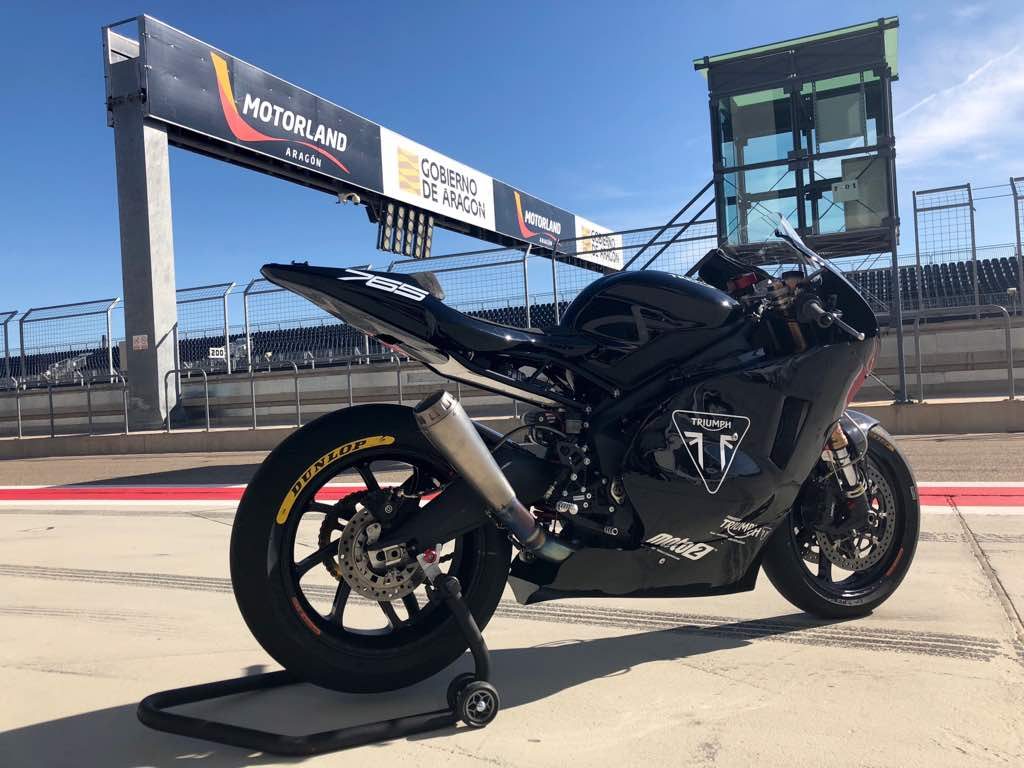 During testing at Valencia earlier this year, Jesko Raffin posted a time that was 1.3 seconds faster than the lap record set by 2016 Moto2 champion, Johann Zarco – using a standard 765cc triple engine from the Street Triple RS! Raffin commented that he encountered “zero problem” with the powerplant. Another rider had commented about the engine’s abundance of low-down and mid-range torque. 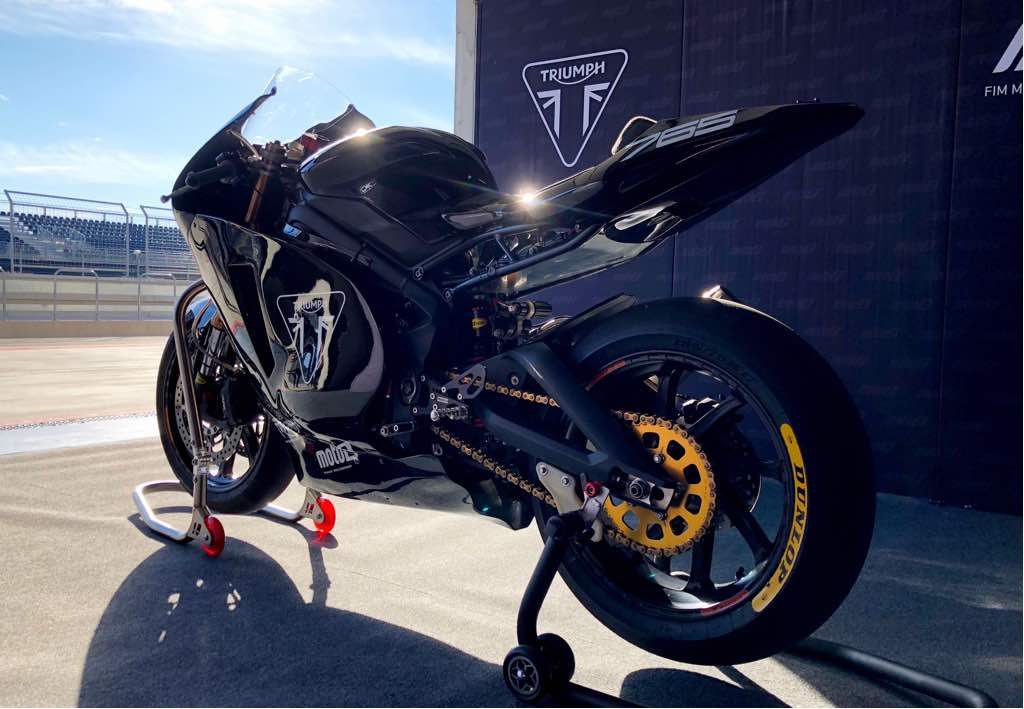