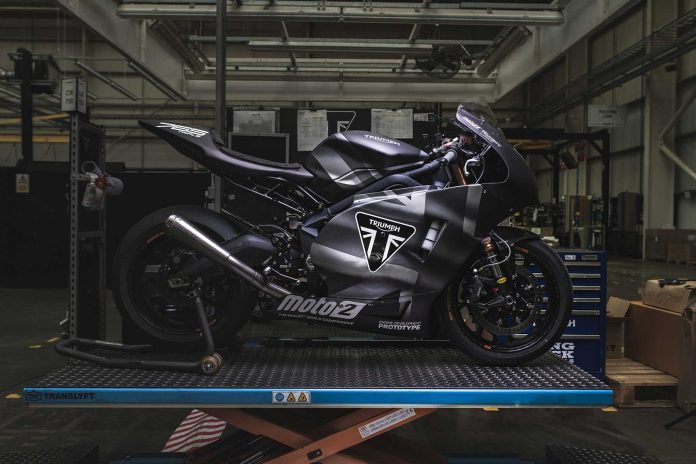 Triumph Motorcycles will hold a parade lap during the British GP at Silverstone this weekend on a bike powered by their Moto2 engine. The event commemorates the completion of the Triumph engine which will be supplied to teams in the intermediate class beginning 2019.

The rider picked to ride the bike is two-time World Superbike Champion, James Toseland. He will ride the bike specially painted bike in the Union Jack theme. 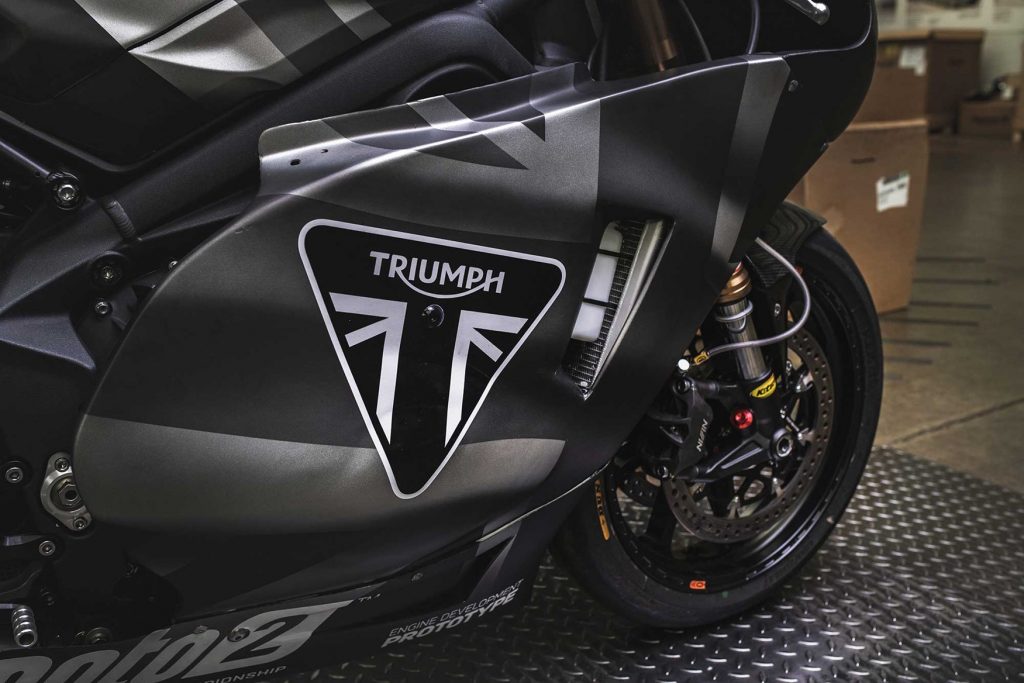 The new engine has been warmly welcomed by Moto2 riders who have tested it as it has plenty of midrange grunt compared to the outgoing 600cc Honda inline-Four. It is also reputed to feature a quickshifter for both up- and downshifts, with an autoblipper. Additionally, an advanced Magneti Marelli ECU will be employed which bumped up the power output more than the current Moto2 engine, besides including traction control for the first time. 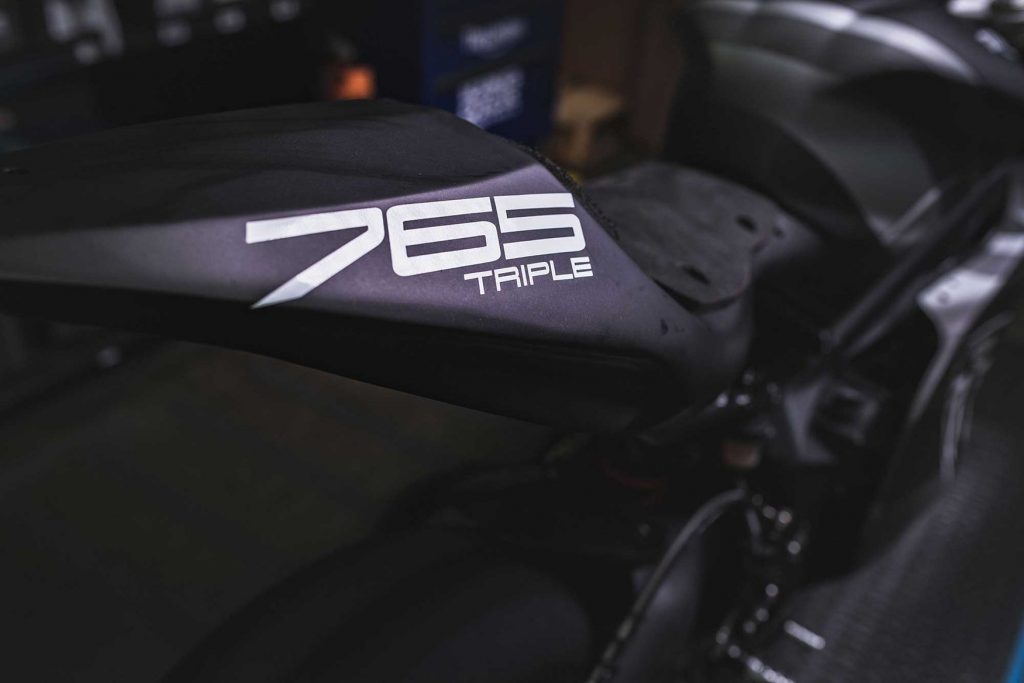 But do note that although it’s based on the Street Triple RS’s 765cc triple, only the engine will be supplied to Moto2 teams next year, instead of the entire bike which will perform the parade lap. This is because Triumph will not field their own Moto2 team. As per Moto2’s regulations, Triumph supplies the engines while teams such as Kalex, Speed Up, KTM, et al will produce their own frames to house the powerplant. 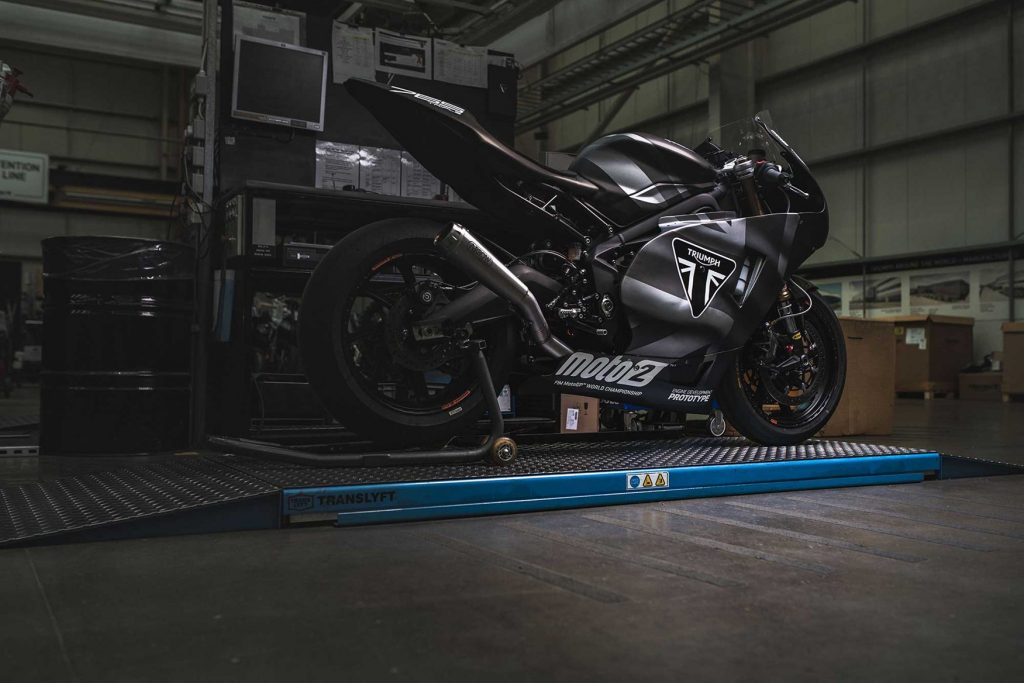 Triumph Motorcycles have also organized other activities such as a factory visit in Hinckley by Moto2 riders including Same Lowes, Danny Kent and Luca Marini, in addition to Moto3 rider John McPhee. 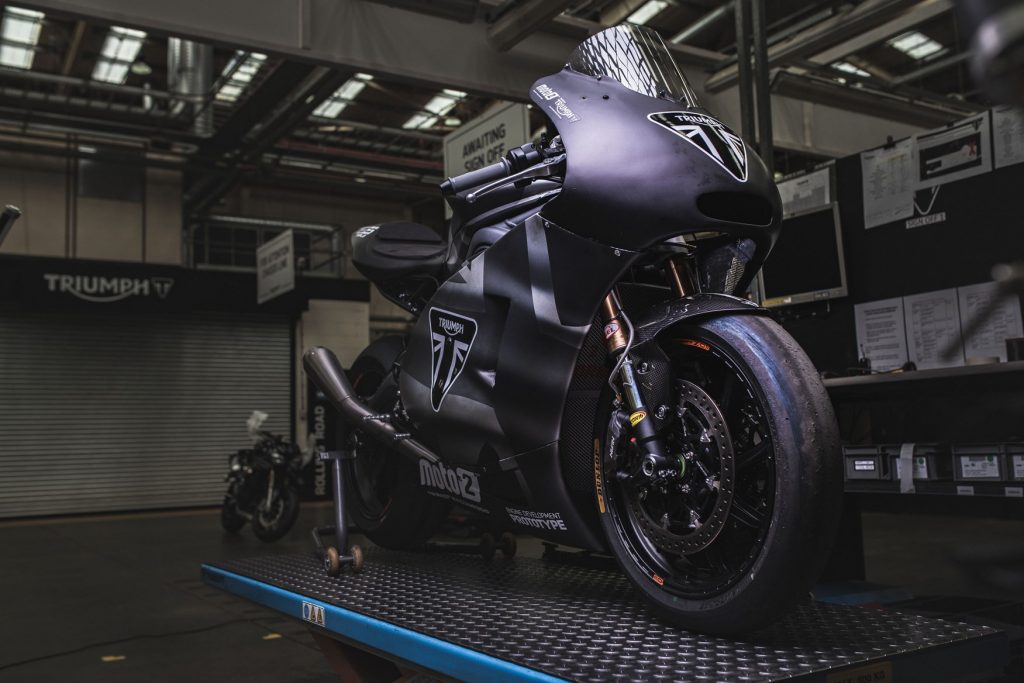 We hope this parade lap will be telecast “live” in Malaysia this weekend!