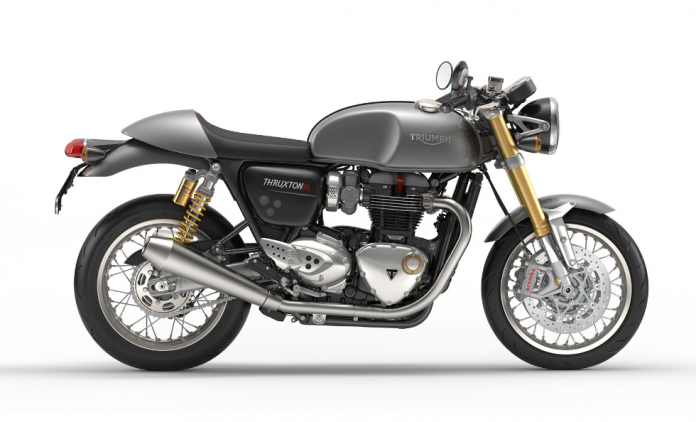 The latest trailer for the new Marvel’s Ant-Man movie features a collaboration with Triumph Motorcycles.

A number of Triumph Thruxton R bikes can be seen in the trailer chasing after Ant-Man and his new sidekick, the Wasp.

The new Ant-Man movie will be released in July 2018. 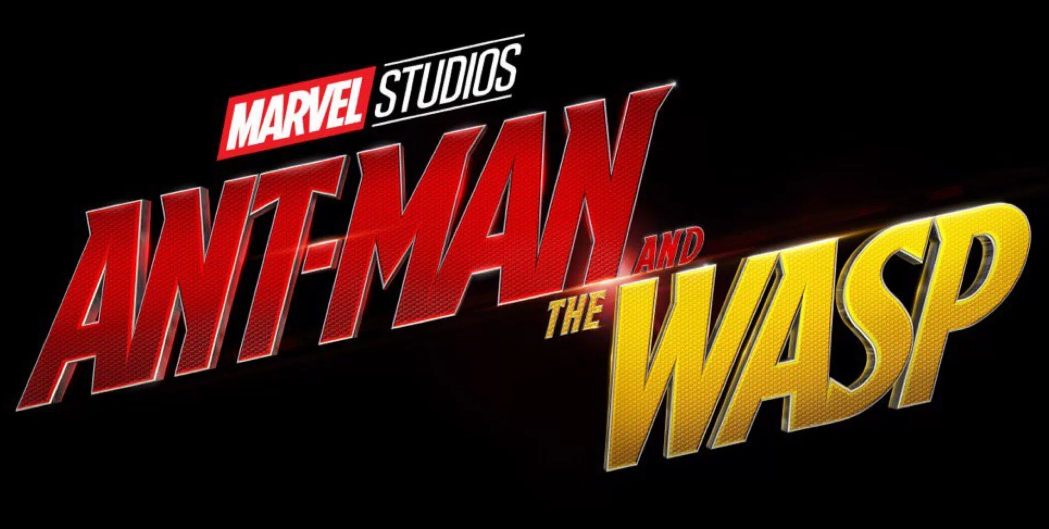 Marvel Studios just released a trailer for the brand new Marvel’s Ant-Man movie. This time around, it’ll be Ant-Man and The Wasp kicking some super villain’s butt but with the addition of a brand new bike manufacturer thrown into the mix; Triumph Motorcycles.

In a surprising turn of events where almost all previous marvel movies will feature a Harley-Davidson bike (the most popular would be Black Widow’s LiveWire from the Avengers: Age of Ultron), the upcoming addition into the Marvel cinematic universe showcases a Triumph Thruxton R in a high-speed chase. 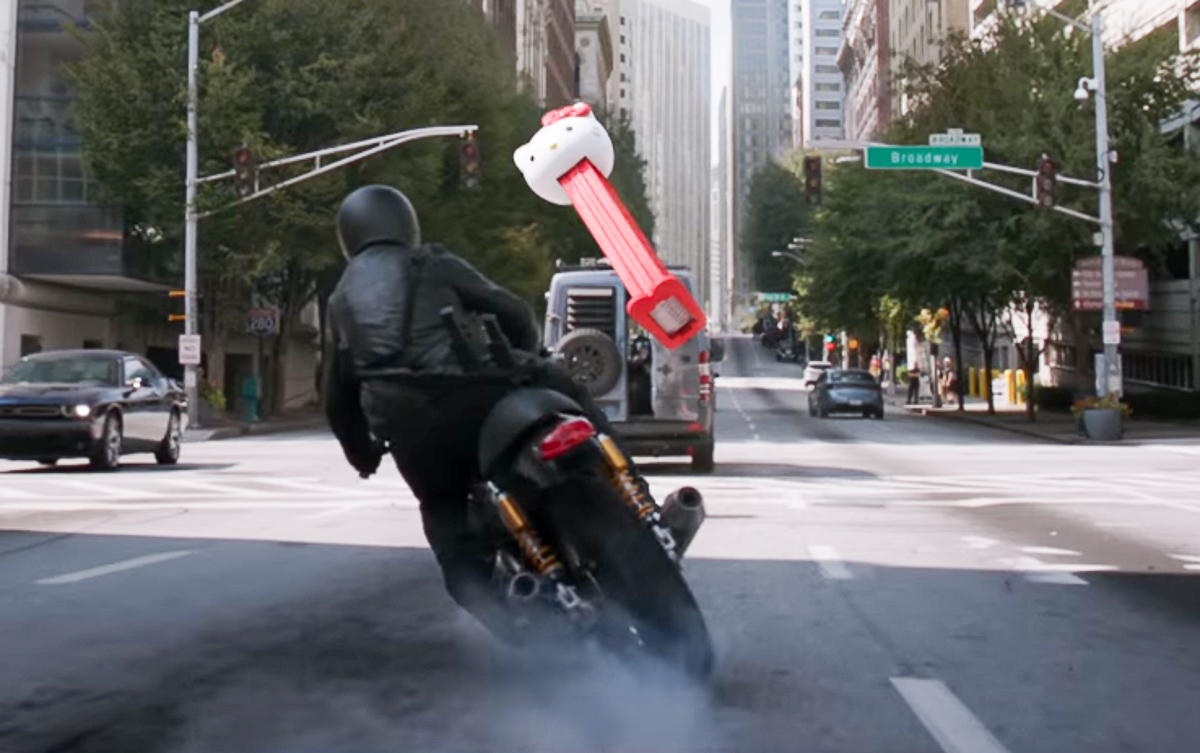 It wasn’t fun to see the bad guy dropping the bike but then again the heroes threw a giant Hello Kitty Pez candy dispenser towards the guy so we understand the so called ‘life and death’ situation. 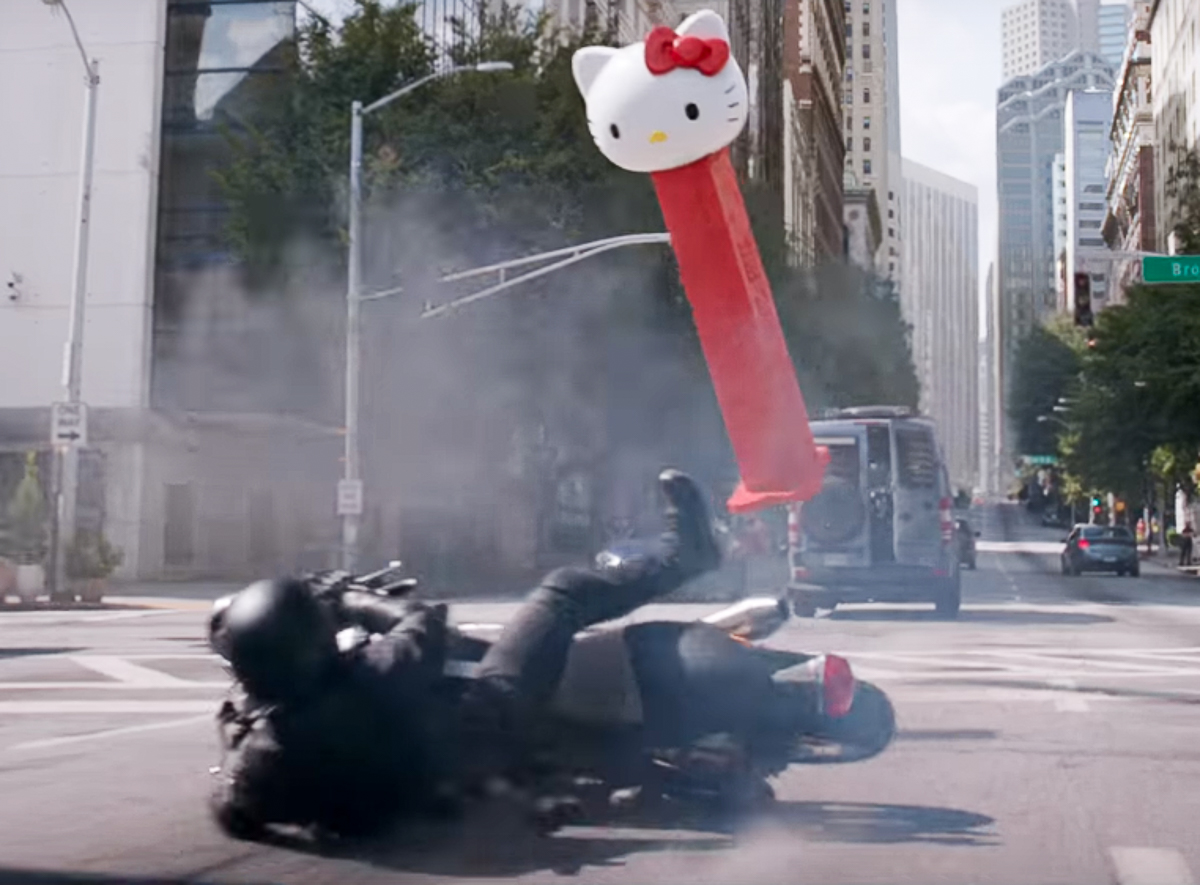 In one of the chase scenes, we can clearly see not one but six Thruxton R’s blasting pass a pimped out Cadillac to go after Ant-Man and his newly-confirmed sidekick, The Wasp. 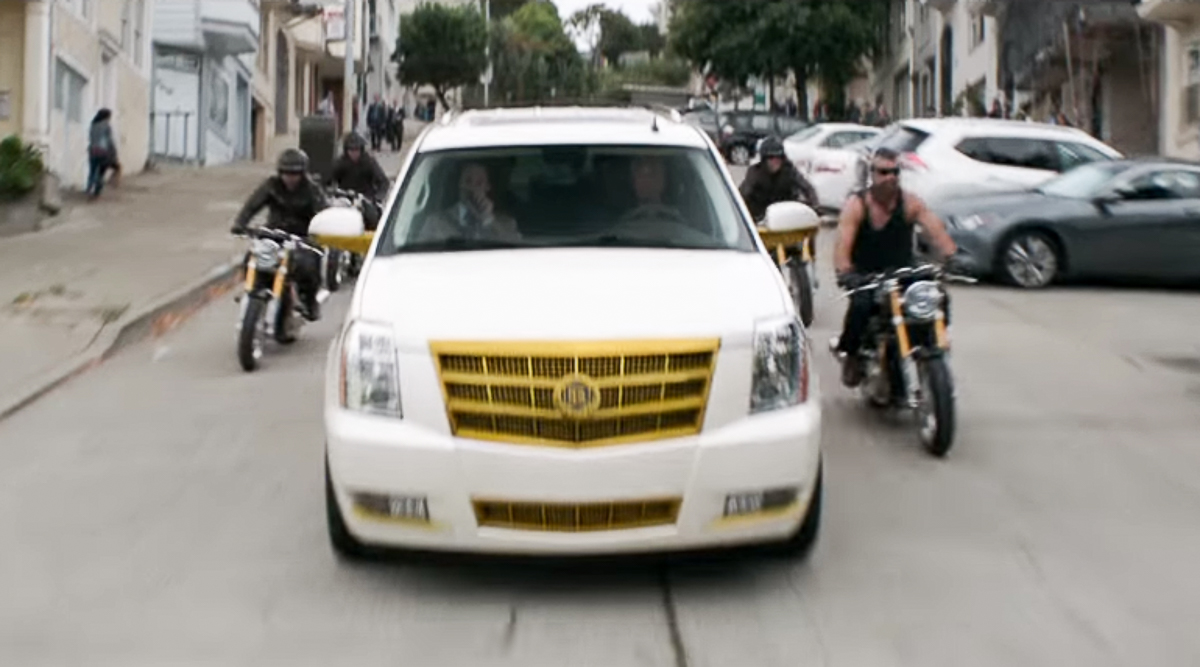 Expect the new Marvel movie to be released in July this year. For now, you can head over to any of Triumph’s authorised dealers across the country to know more about the beautiful Triumph Thruxton R which is priced from RM91,900 (basic price with GST).