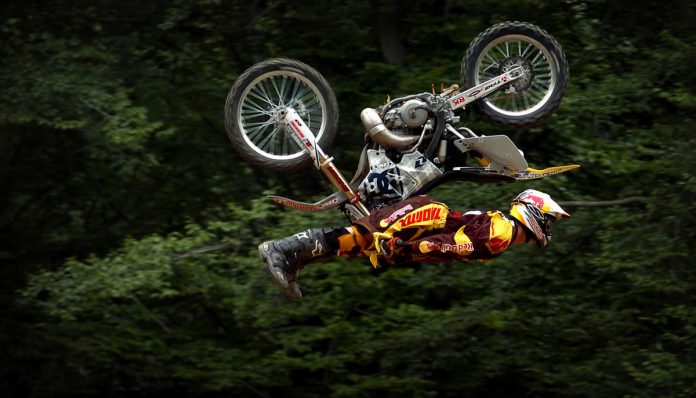 Travis Pastrana is planning to recreate three of the most iconic stunts performed by Evel Knievel.

A three-hour special called “Evel Live” will be broadcasted on 8 July 2018 where Pastrana plans to perform all three jumps in ONE NIGHT. 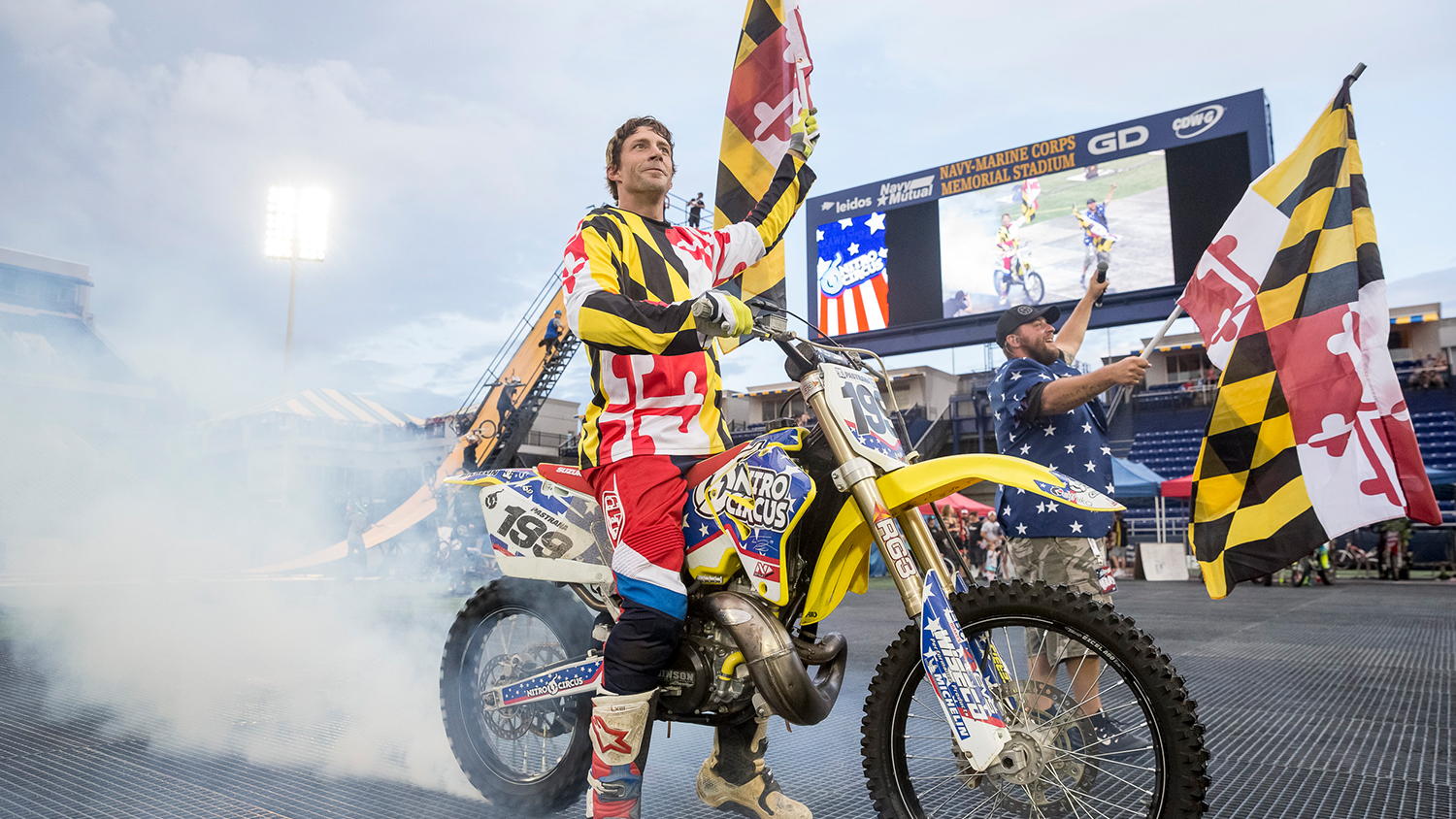 The name Travis Pastrana is nothing short of legendary with a huge dose of balls-of-the-walls craziness thrown into the mix. Known for performing motorcycle backflips as easily as how normal people would open the fridge, Pastrana is again looking into performing something super insane. 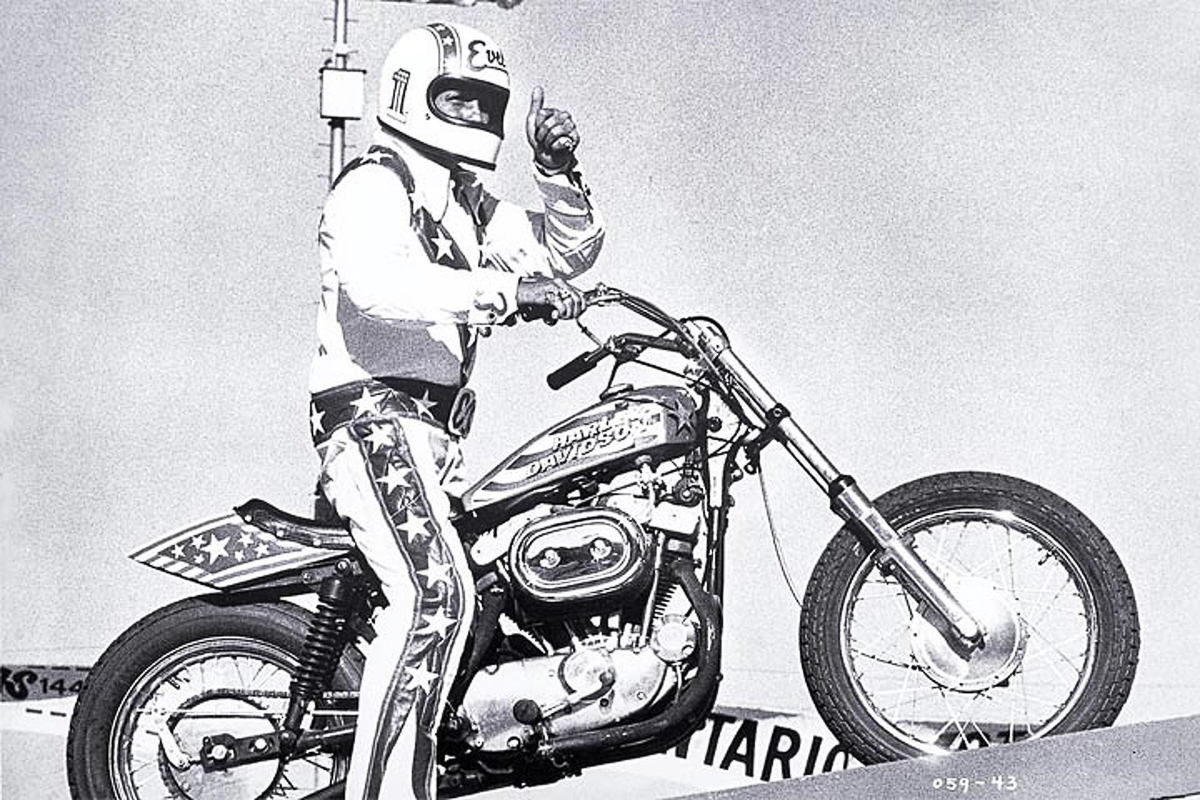 This time around, he’s going to recreate three of the most iconic stunt jumps which were performed by America’s greatest stunt rider, Evel Knievel. While Evel took years to accomplish just these three jumps, Pastrana will be doing all three in ONE NIGHT. 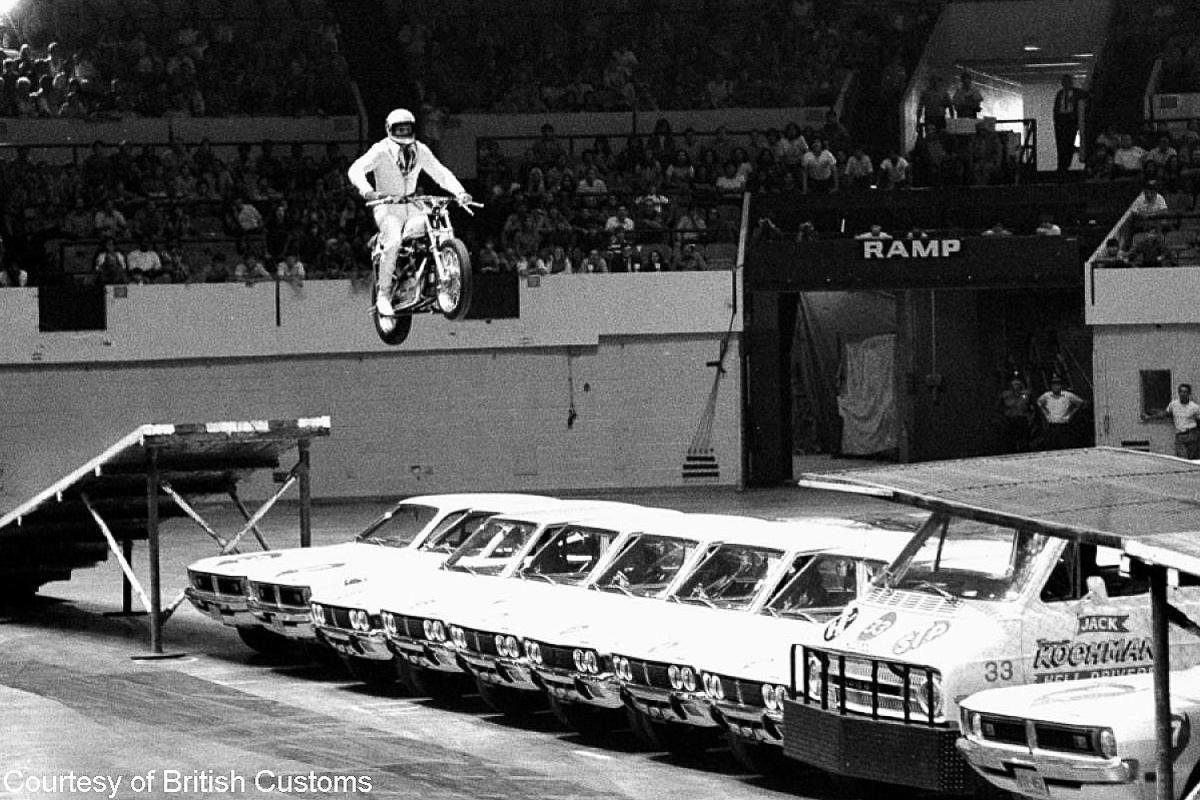 A three-hour televised special called “Evel Live” will feature Travis Pastrana as he attempts to perform all three jumps using the Indian Scout FTR750 flat-track race bike. While Evel is made famous thanks to all his jumps made using his custom 1976 Harley-Davidson Sportster, Pastrana will be taking the jumps up a few notches using the new Indian Scout FTR750. 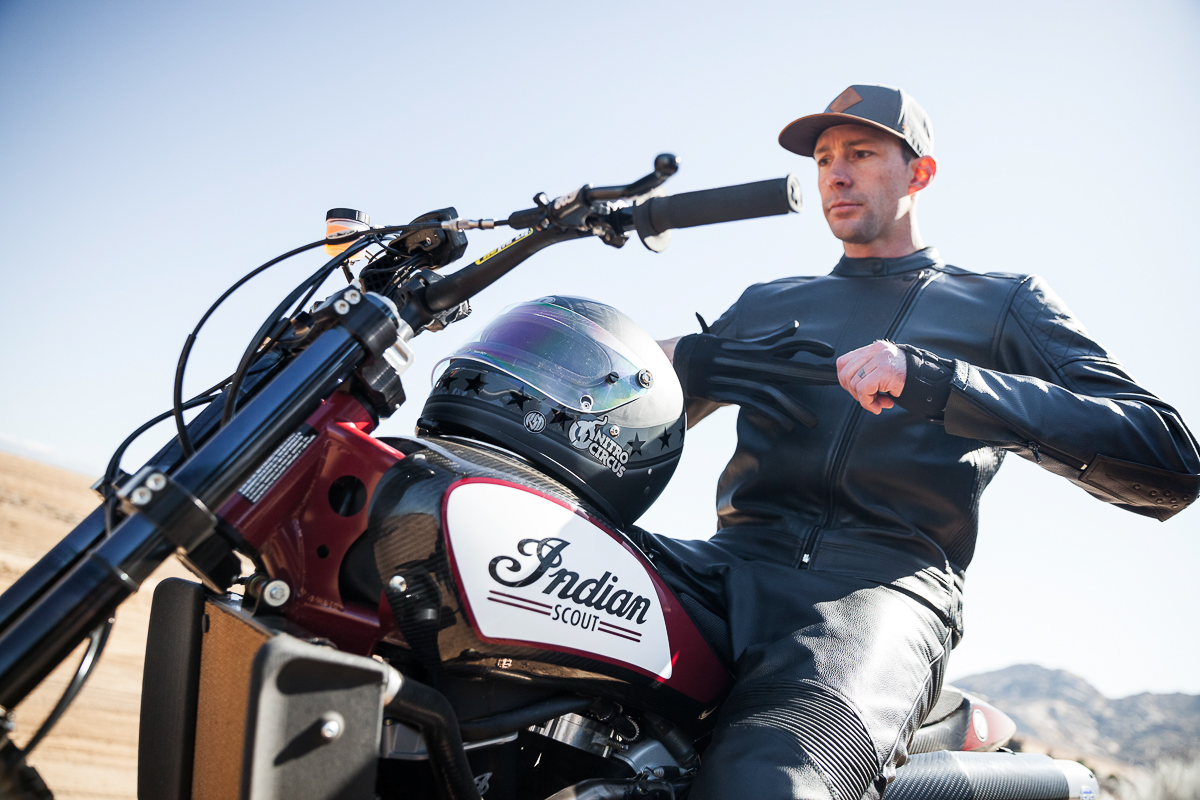 According to Pastrana, “It was extremely important to use a motorcycle similar to the ones Evel jumped. The Indian Scout FTR 750 is just that, a modern-day evolution of the flat track motorcycles of the past. It has the power I need and handles well, but I’m only going to have a few days to get comfortable on it, not to mention I’ve never jumped a V-twin before. I’ve got my work cut out, but we’re used to going big at Nitro Circus, so we’ll make it happen.” 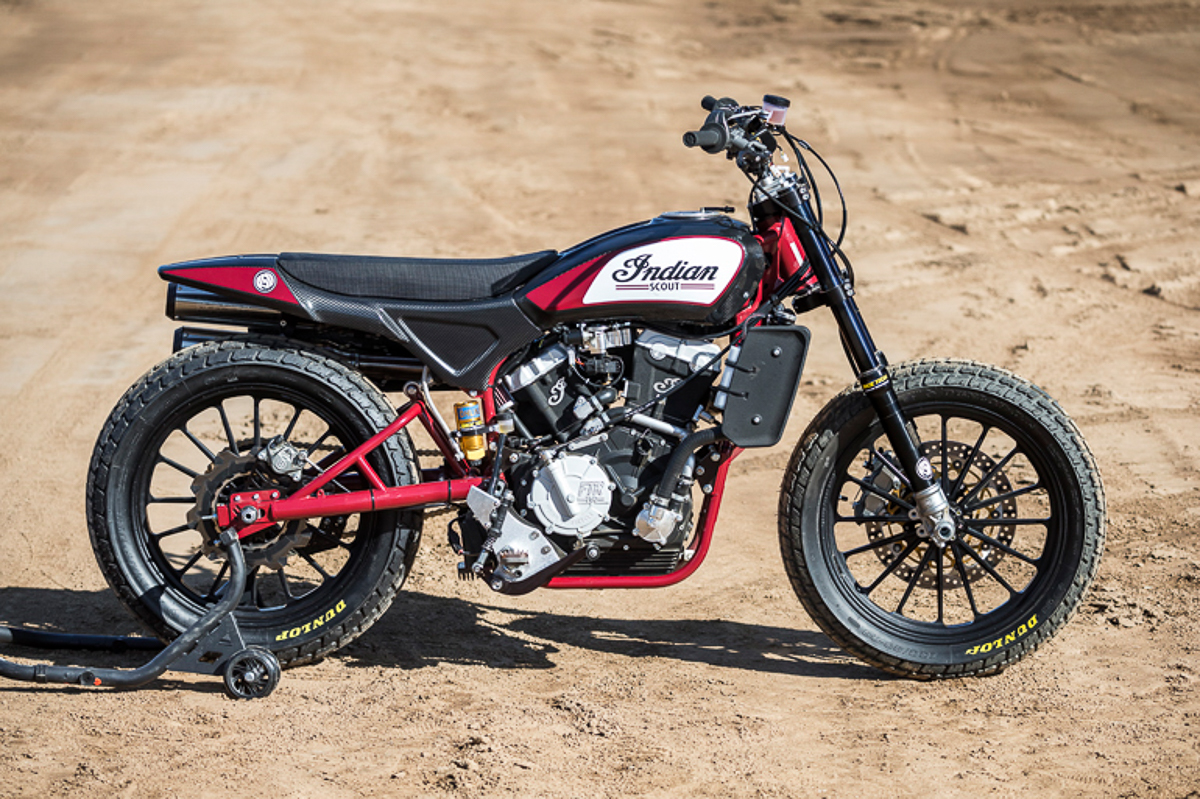 The event is said to happen on 8 July 2018 in the US. The History Channel will be broadcasting the jumps live so if you happen to have access, make an event out of it and invite us over!

Travis Pastrana backflips a motorcycle on a river!