Engine coolant or antifreeze is a necessity in most bike these days but it’s another thing many take for granted. Do some research and it will turn out that there’s so much to that coloured liquid sitting in a translucent plastic tank.

How does the cooling system work? 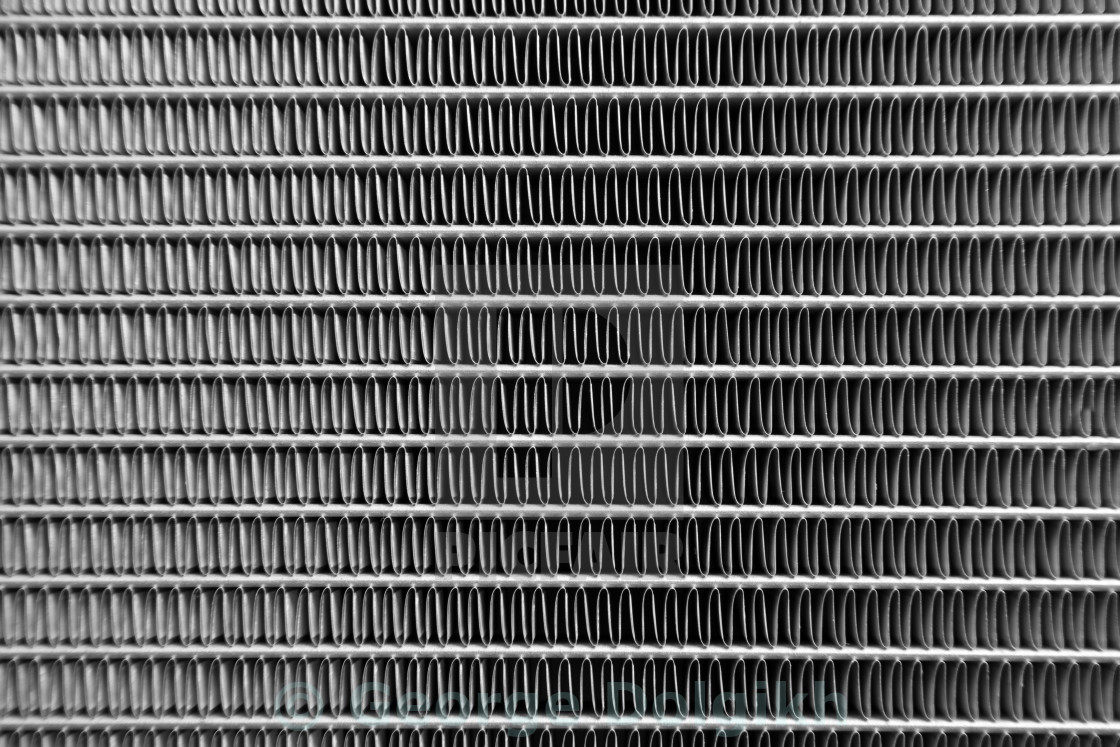 This is why the radiator is also known as a heat exchanger or just “cooler” unit.

What is coolant and antifreeze

This is why we need to add something else to the water to change its freezing and boiling points. As such, coolant and antifreeze are essentially the same as far as product terminologies go.

Ready to use coolants usually feature a mixture of 50% water and 50% glycol. It brings freezing point down to -37-degrees Celsius and boiling point up to between 240- to 270-degrees Celsius.

However, to be more precise, coolant is the medium i.e. antifreeze or water or oil circulating through the cooling system; while antifreeze is the concentrate before being diluted. Most coolants are sold as premixed these days, so again, they are the same. However, do check the descriptions and instructions on the bottle on whether the product is ready to use or needs to be diluted.

What are the types of glycols in antifreeze?

There are generally two types of glycol used:

What are the types of antifreeze?

There are three types:

This is the common green antifreeze with corrosion inhibitor package. It typically includes silicate, borate, phosphate, nitrate, nitrite and molybdate. It has a lower lifespan, typically 2 years.

Typically based on a variety of carboxylic acids and derivatives. Carboxylic acids is the general terms for acids found in plants. Coolants with OAT generally last longer (up to 5 years).

It combines both inorganic and organic substances, hence provides the best of both worlds. It’s also compatible with both IAT and OAT coolants, therefore users can just top up their coolant levels, regardless of the type present in the system.

Why can’t I just use water?

Again, it’s because water freezes and boils too early. Corrosion will clog a cooling system and/or cause leaks.

Apart from that, good coolant also:

What about the colour?

Coolants used to be available in green only (I personally call it “radioactive green”) but there are all sorts of colours now. The colours are supposed to mean different proportions of glycol and water, but they are not regulated therefore colours don’t offer a specific guide between different brands. 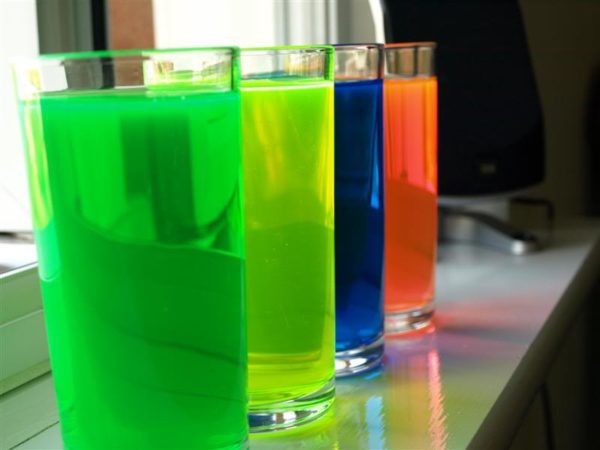 A bit on maintenance

Coolant doesn’t go on working at its best forever and therefore is considered a consumable. Manufacturers typically recommend replacing it every 2 to 3 years regardless of type used.

We will touch more on maintenance, replacement, handling in a future article.