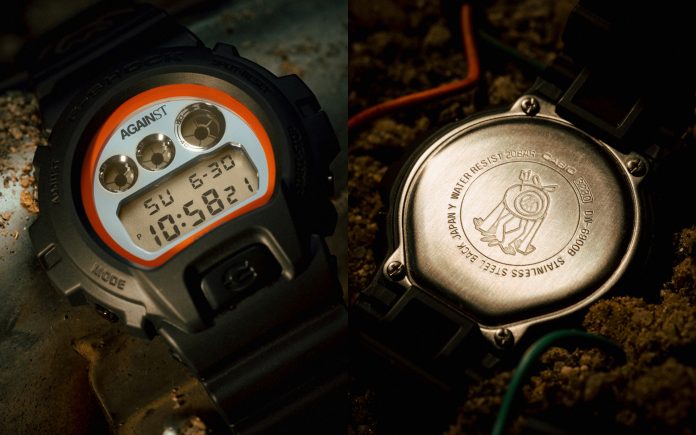 Malaysian motorcyclists inspired this new and limited edition Casio G-SHOCK timepiece made in collaboration with local streetwear label Against Lab. 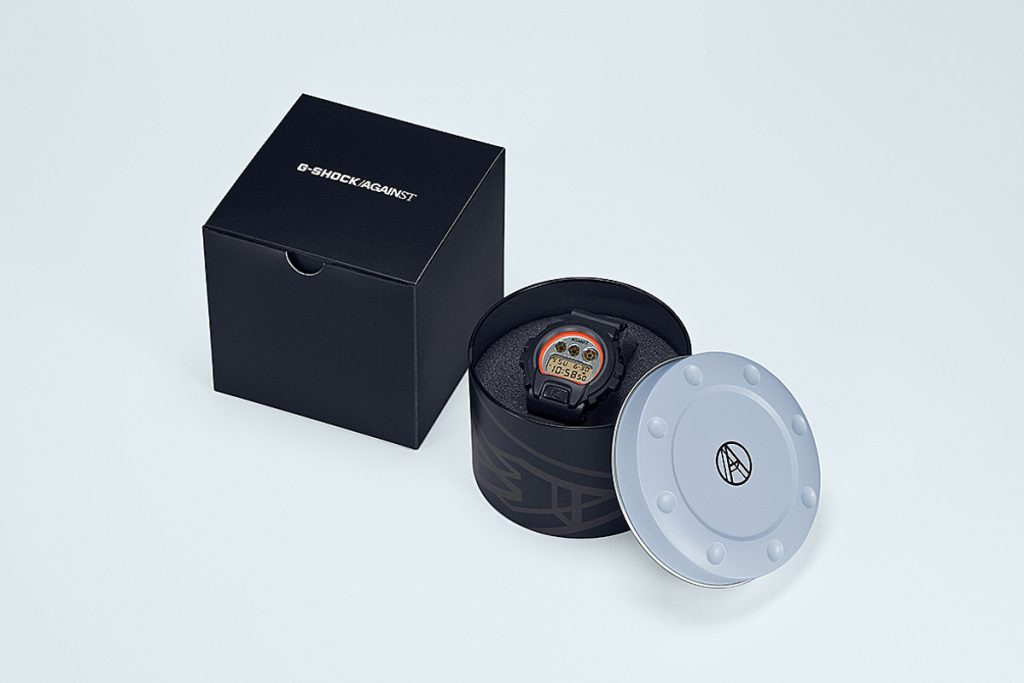 Despite the negative imagery drawn by Malaysian motorcyclists recently, here’s a really positive note many of which can be proud of. That’s because they were the inspiration behind this limited edition Casio G-SHOCK timepiece made in collaboration with local streetwear label Against Lab.

“Inspired by the human mental toughness of folks who wake up daily to life challenges, this collaboration embodies the ultimate Malaysian spirit – The Grind. For Malaysians, anytime is the right time to grind. Built by toughness, durability, as well as resilience, this limited-edition timepiece captures the essence of what Malaysian Grinds are made of, especially motorcyclists. Motorcyclist spirits reflect the ethos of G-SHOCK, both are built and made out of the same pillars,” read the press release jointly issued by Casio and Against Lab announcing this collaboration. 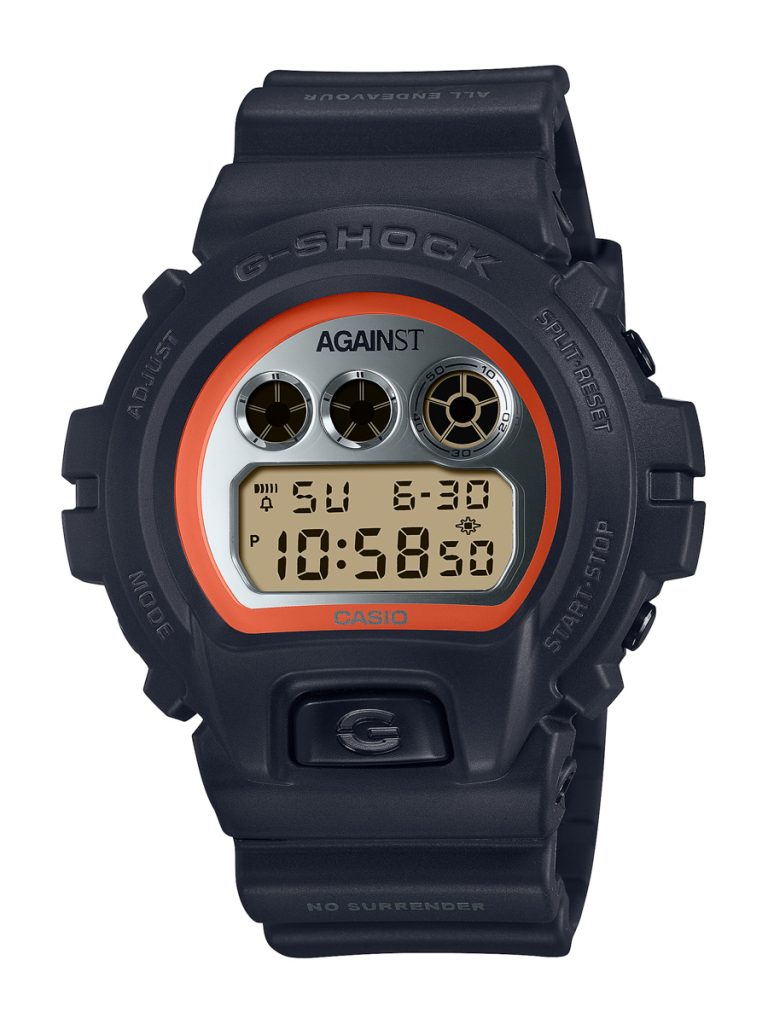 Christened as the Casio G-SHOCK DW-6900AL22, this timepiece is based off the Japanese watch brand’s venerable DW-6900 series digital timepiece model. The collaboration with Against Lab sees the local outfit giving it a unique design twist, which they say mirrors the design language of motorcycle components.

The result brings forth a matte black overall finishing with the dial face sporting orange accents surrounding a chrome face, which is meant to look like the materials common of motorcycle exhaust pipes. The dial face is then finished off with an ‘AGAINST’ typeface logo plus a hidden ‘A’ logo backlight.

Elsewhere, the timepiece sports a custom ‘AGAINST’ tire tread typeface graphic plus the Against Lab brand’s slogan “ALL ENDEAVOUR, NO SURRENDER”, both printed on the signature resin straps. Lastly comes the metal caseback that’s been customised with an engraving of Against Lab’s brand mascot, “A-Man”.

Apart from this, there are no changes to report, and this timepiece retains much of the original DW6900 timepiece’s features such as the “Triple Graph” layout of its LCD display, its renowned shock-resistance abilities plus a 200-meter water resistance rating.

Notably, this special edition of the Casio G-SHOCK DW-6900 is made available exclusively in Malaysia, Singapore, Thailand, and Indonesia only. Locally, each commands a retail price tag of RM550.

Keen to cop one for yourself? Well, after dropping this digitally over the weekend on May 28 via the Casio Malaysia Official Store on Lazada, this timepiece will soon be available through selected G-SHOCK stores and authorised dealers starting June 3.