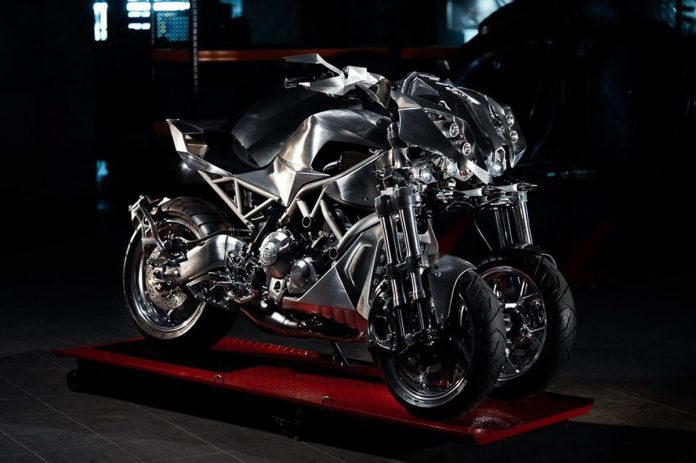 The Yamaha Niken is already regarded by many as one of the craziest motorcycles to date with awesome power and handling despite having an extra wheel at the front. To the folks over at Game Over Cycles (GOC) hailing from Poland, their reckoned that they can turn its crazy factor up a few notches (with the cooperation of Yamaha Motor Poland). 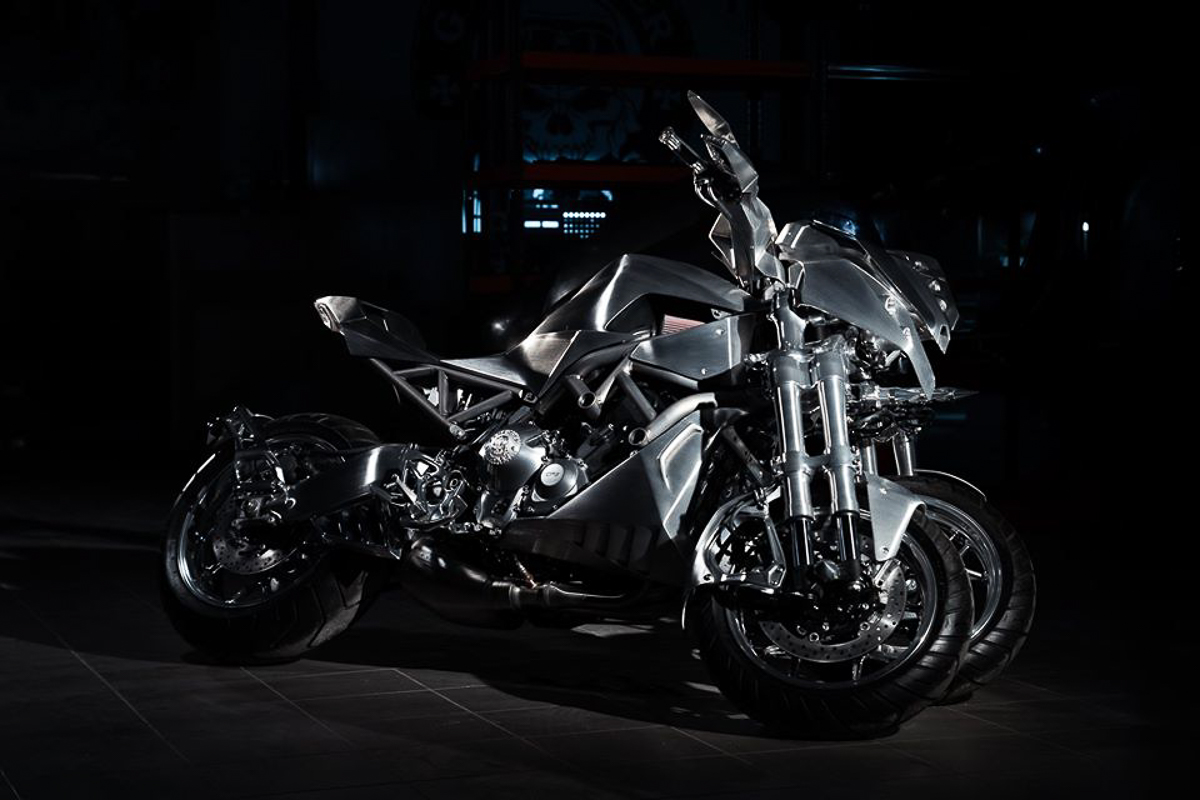 The result? The world’s first fully customised Yamaha Niken and arguably one of the craziest builds we’ve seen yet. Making its public debut at the Custombike-Show 2019 in Germany, the Yamaha Niken built by GOC actually won the award for the “Craziest Bike” at the show. GOC is known for their work on American bikes but tackling a super high-tech Japanese was a whole different ball game. And they succeeded with flying colours. 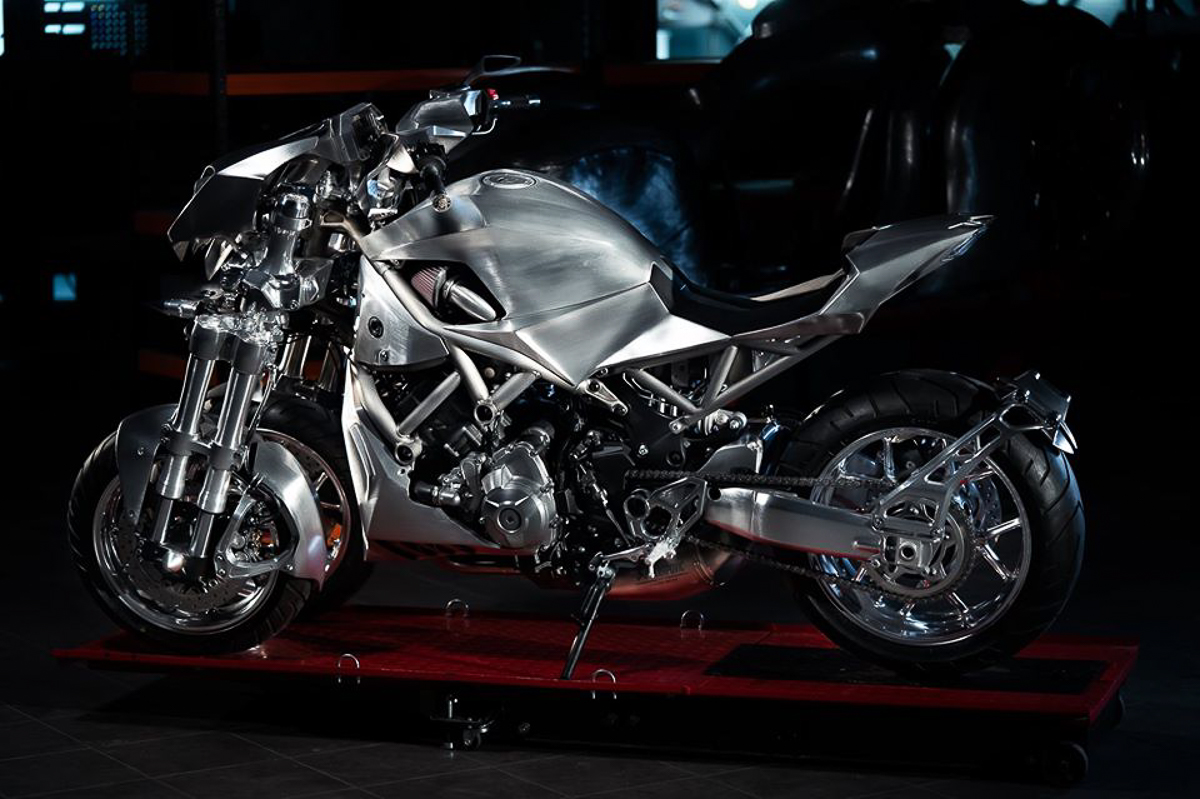 According to Stanisław Myszkowski, head of GOC, “Niken to many people is revolutionary, to others a controversial bike. This is exactly how people also react to our custom bikes, that’s why I got interested in it right from the beginning. In terms of technology, nothing should be changed in this machine. The Japanese technical solutions at the highest level provide Niken’s great driving abilities, but from the first moment I saw it live, I felt we could modify its appearance and give the machine a little different character.” 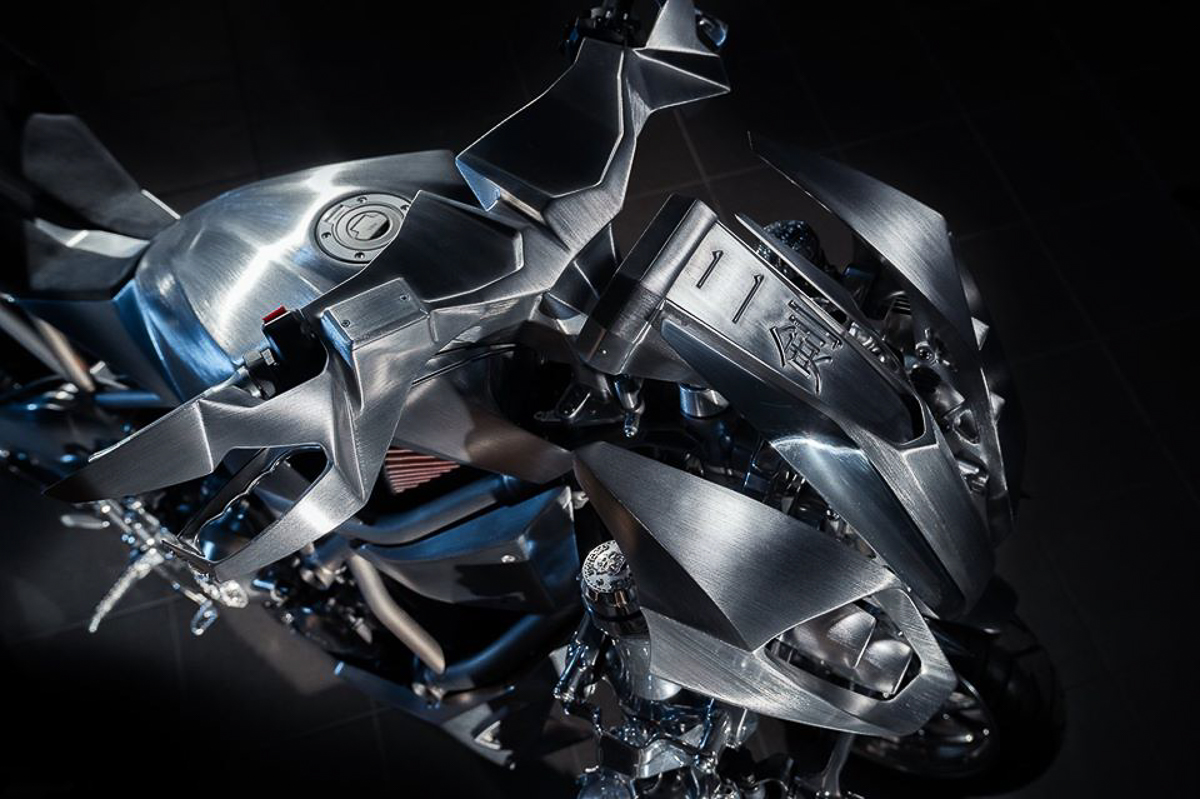 “To achieve this, we changed the whole body. All plastic elements have been replaced by aluminium, thanks to which the vehicle’s shapes have become more sharp, even aggressive, without losing its aerodynamic properties. Bearing in mind Niken’s speed one can say, that now this motorcycle cuts the air almost like a samurai sword,” added Myszkowski. 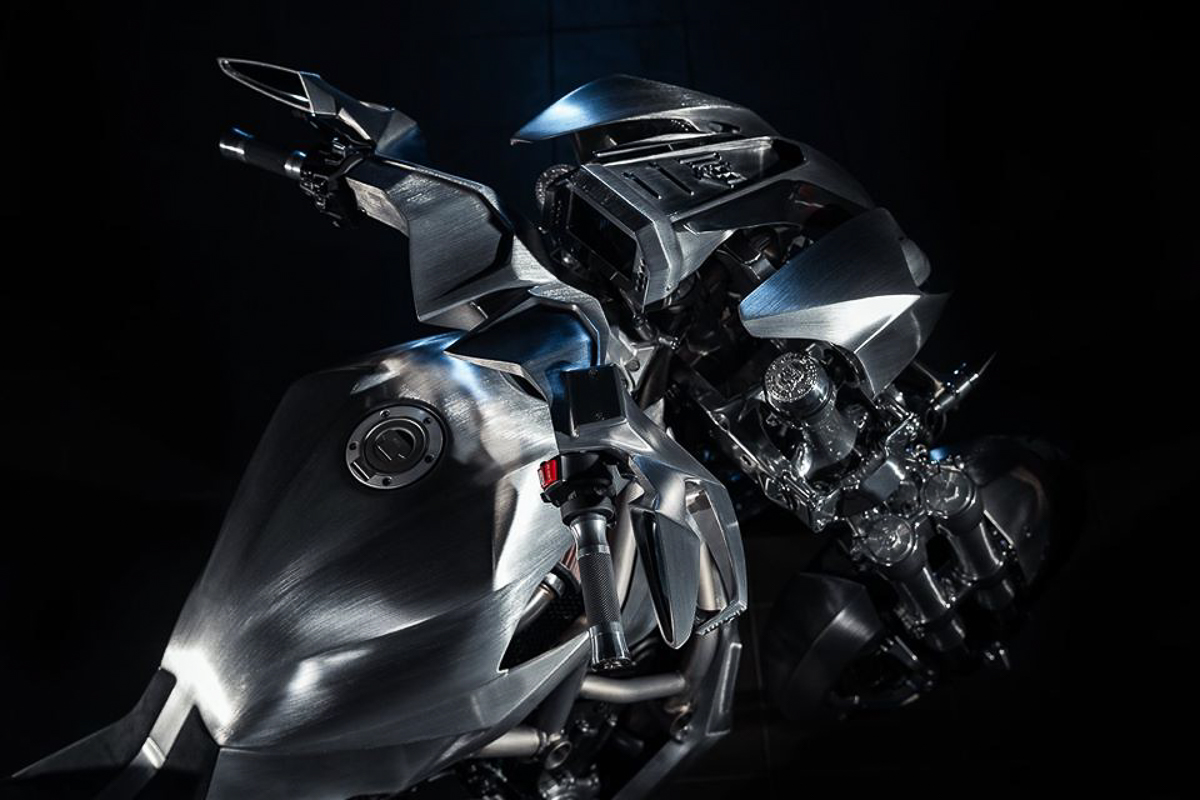 It took GOC over 1,400 hours of skilled labour to handmake each and every aluminium body part for this super crazy custom Yamaha Niken (YES, ALL BY HAND). What’s even crazier is the fact that each handmade part worked like a charm in displaying an outrageously beautiful look without comprising any of the bike’s astounding riding and handling capabilities. Now, that took some real skills to pull off. 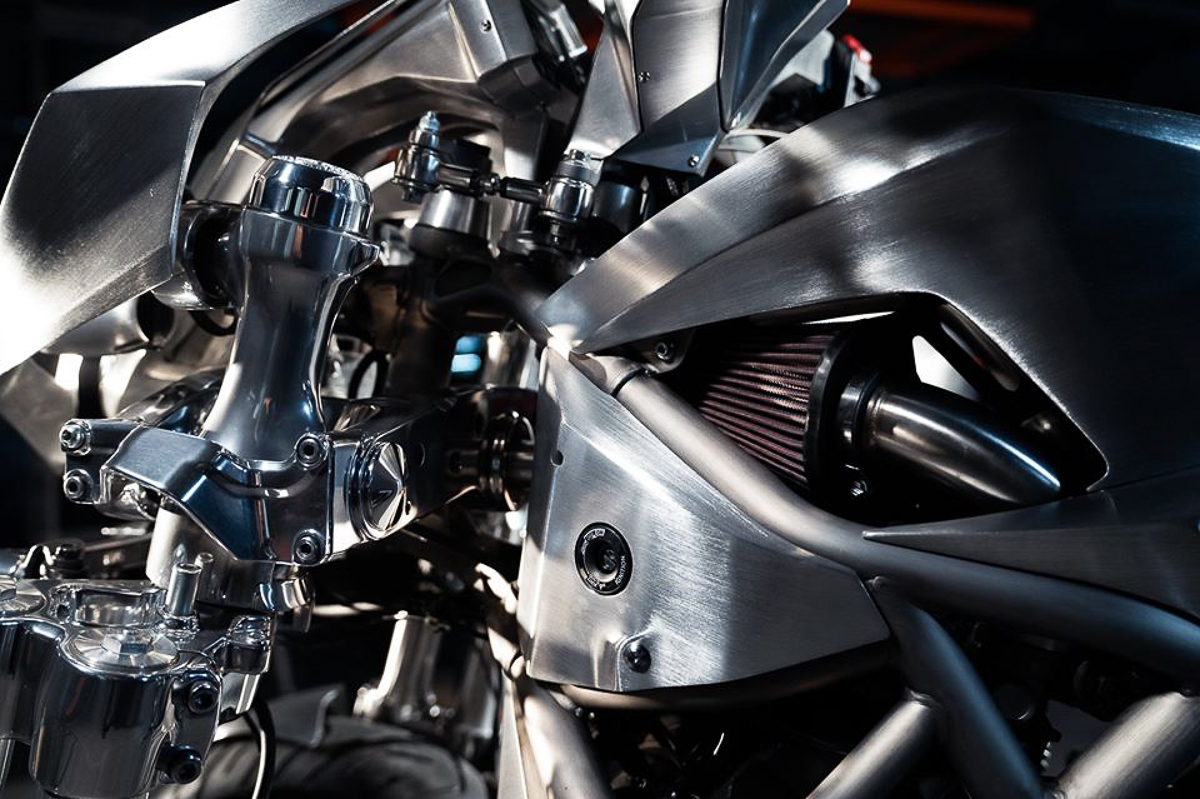 Magdalena Piskorz, Yamaha Motor Poland General Director commented, “Since the beginning of cooperation with GOC I have been extremely impressed with Staszek’s talent, his unconventional approach to customization and out of this world ideas that have been appreciated around the world for years. I am glad that for the latest project he chose this model, so innovative and unique for Yamaha. Working with such professionals is pure pleasure”.