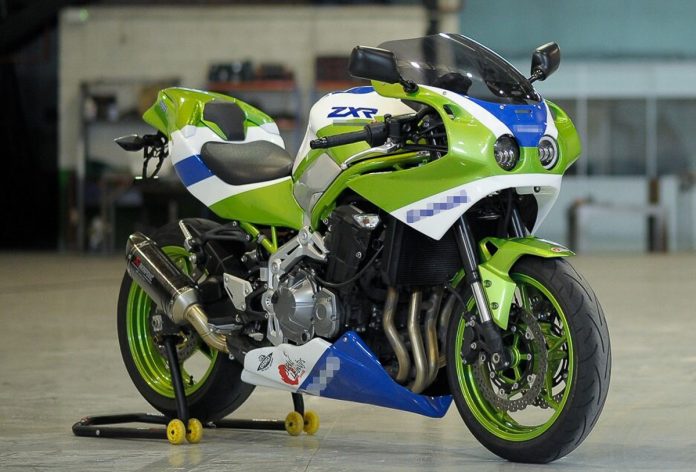 If you’re looking into the best Kawasaki Z900 conversion kit in the market to date, the folks over at Japan Legends has something that might tickle your fancy. While naked bikes are the ‘in’ thing now, those who want something completely cool and different can opt for their Kawasaki ZXR exterior kit. Fair warning, it is AWESOME. 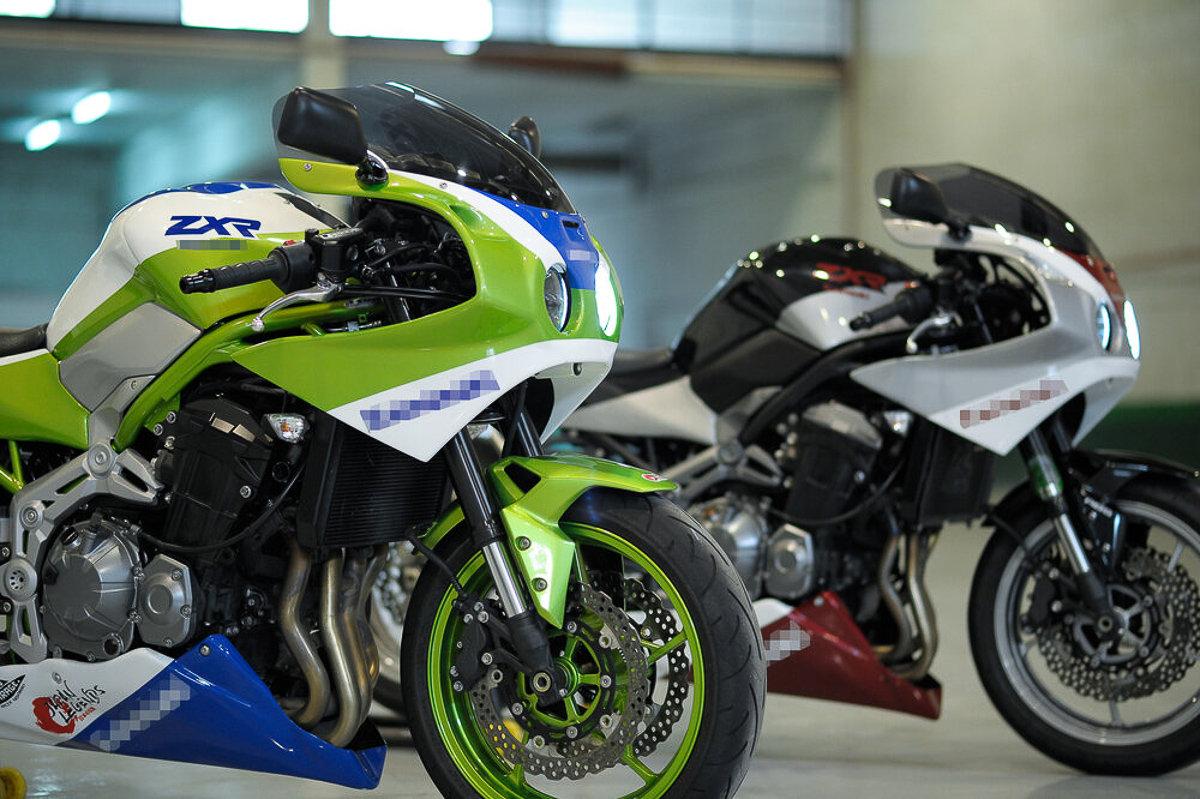 Hailing from Spain, Japan Legends has been selling exterior conversion kits in Europe for quite some time now and with the Kawasaki Z900 conversion kit into the infamous ZXR race replica from the late 1980s being sold out, they’re ready to bring out the second batch (in limited numbers, of course). 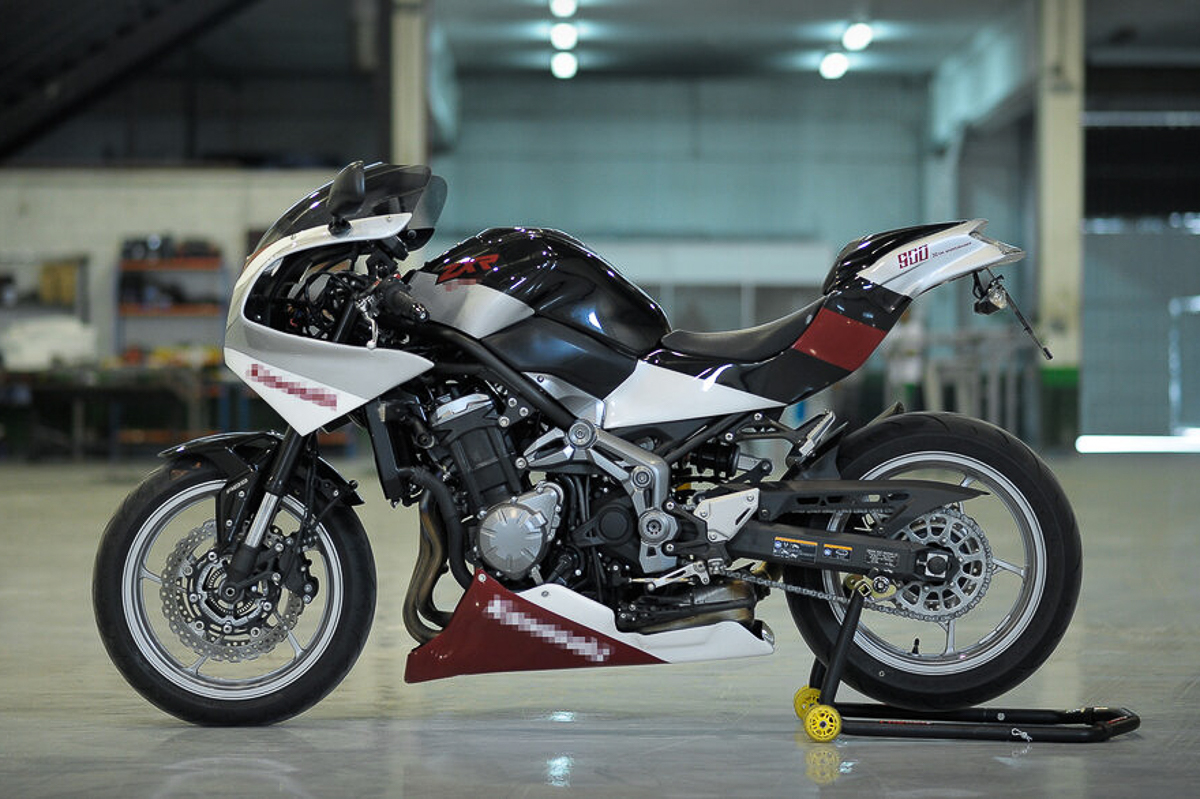 While the conversion kit doesn’t completely transform your Kawasaki Z900 into the manic ZXR, the physical presence alone is enough to bring that nostalgic vibe to your modern and powerful naked bike. The kit includes a number of fairing parts, including that iconic double front headlights Kawasaki enthusiasts love. 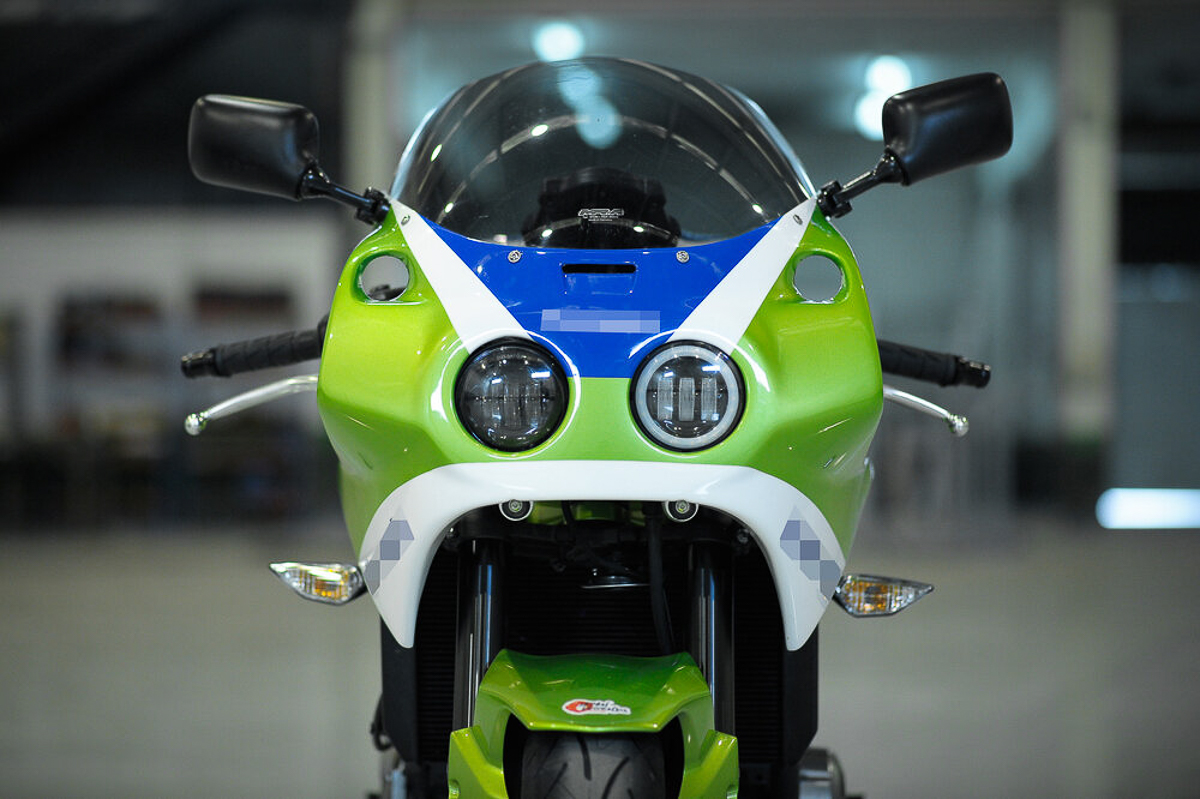 If you’re interested, you can contact Japan Legends directly and each Kawasaki ZXR conversion kit for your Z900 will set you back around €1,750-€2,850 (around RM7,870-RM12,815). That’s quite a sum to pay (minus shipping) but imagine arriving at BHP Karak to rendezvous with the other riders. You’ll be the talk of the town, baby! 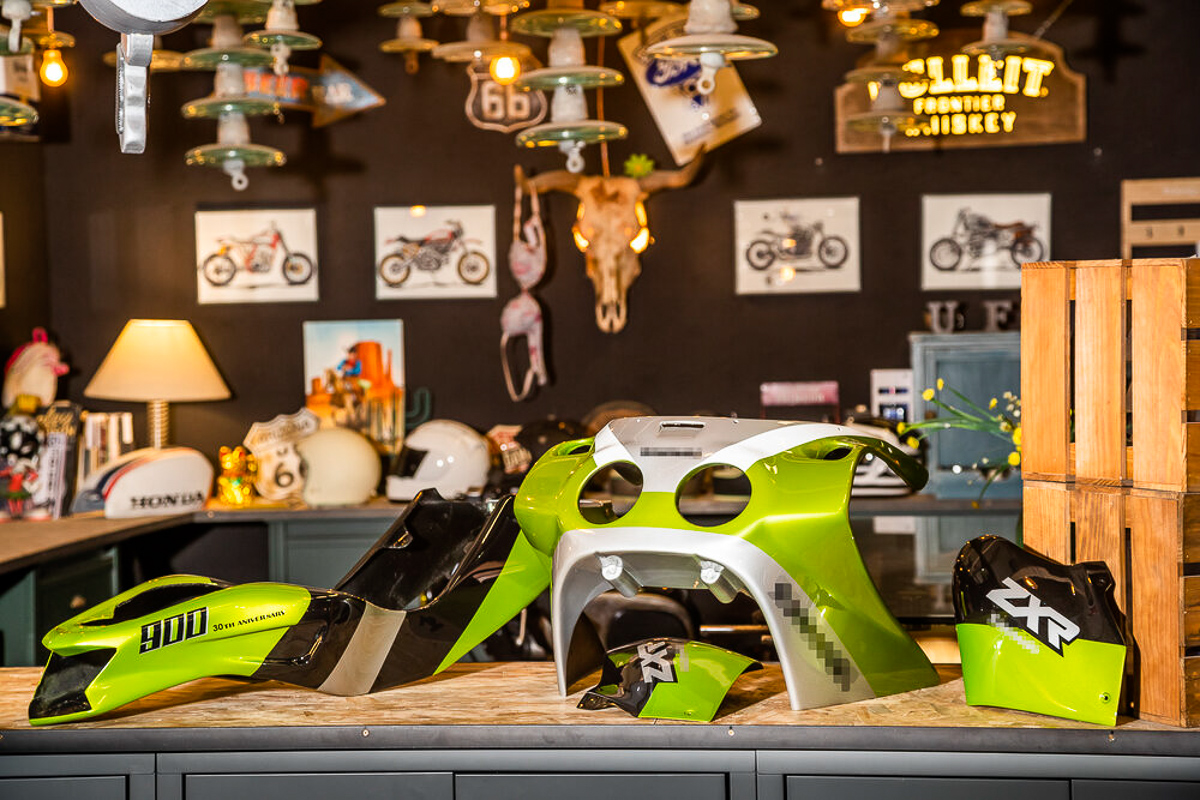