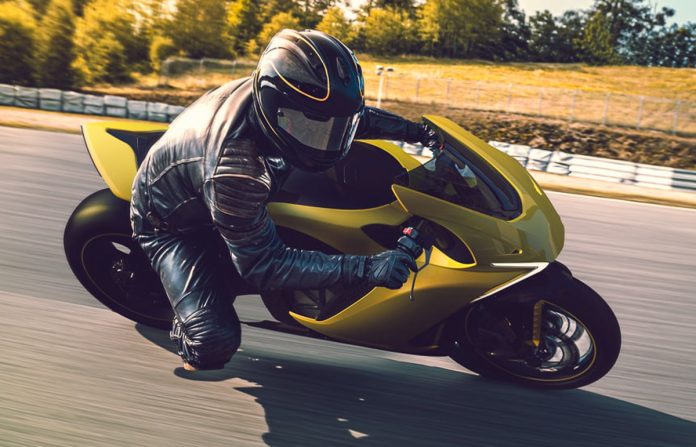 The Consumer Electronics Show 2020 (CES 2020) saw the debut of the Damon Hypersport HS, a new-generation electric superbike that’s not only powerful but packed with high-tech goodies that some riders use to dream about.

We’ve recently wrote about how Damon Motorcycles are working together with BlackBerry for their latest generation eco-friendly machines and how it can change the direction of the motorcycle industry in the future. The Hypersport HS is a prime example of what the future entails and we are completely excited about it. 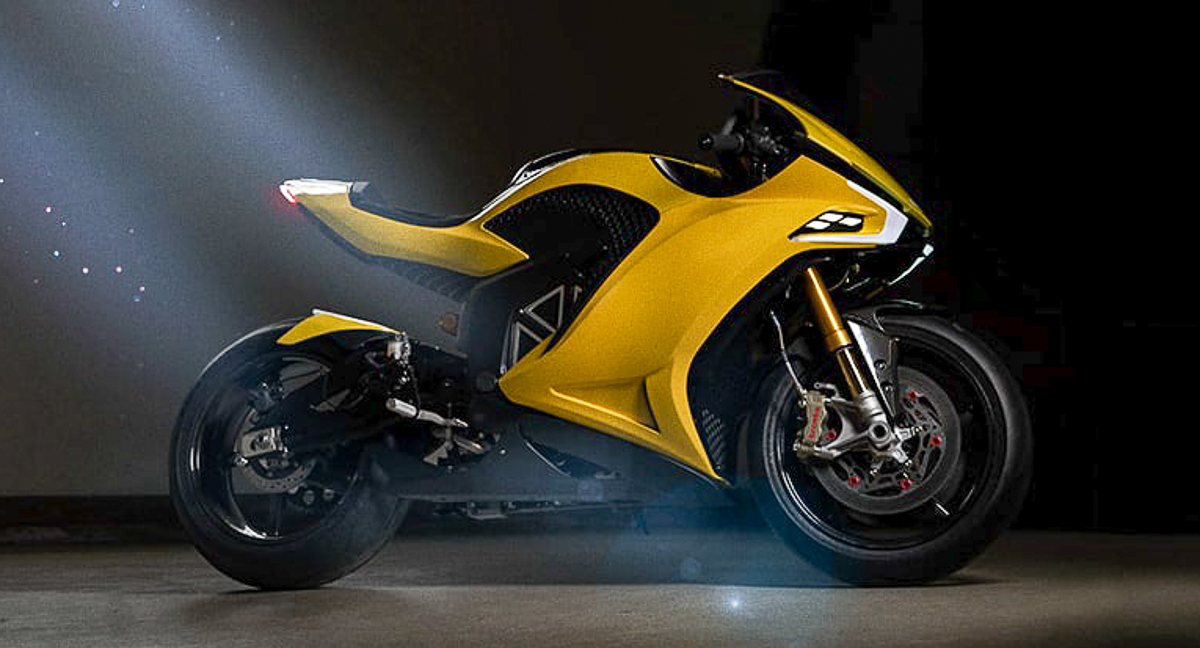 Starting with its amazingly powerful powertrain, Damon stated that it has the ability to produce over 200hp with a range of around 260km when travelling at a constant about 110km/h. That distance grows further when travelling around cities and trunk roads, all thanks to its 21.5kW battery pack. 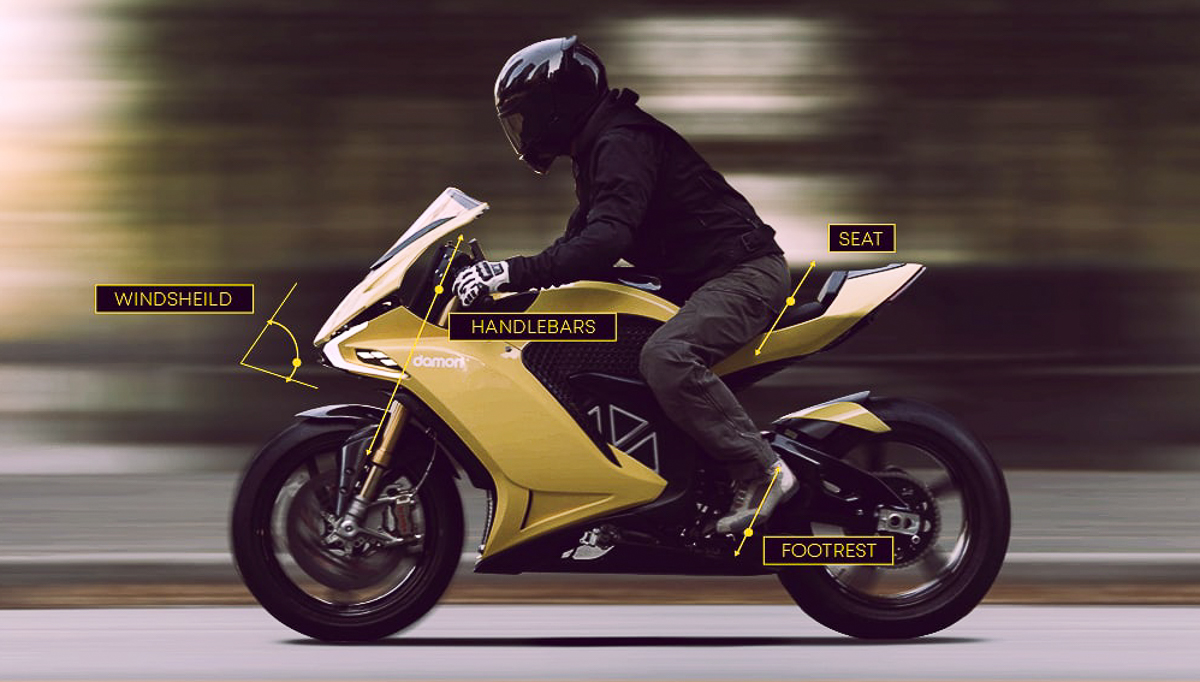 Apart from its impressive power and distance, the latest Damon Hypersport HS also comes with two super impressive features; electronically adjustable riding positions and the advanced CoPilot advanced warning system (developed by BlackBerry). One allows for supreme adjustability between sport and touring while the latter offers a buttload of sensors and cameras for an ‘enhanced situational awareness’. 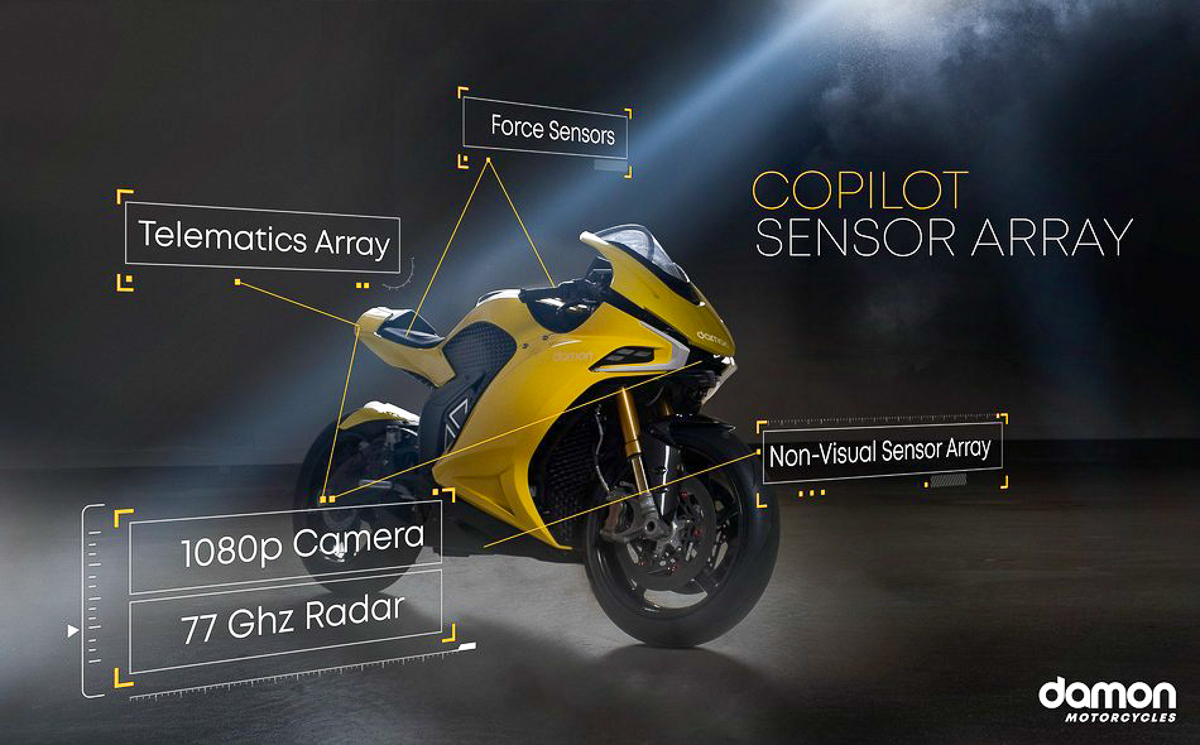 A combination of 1080P cameras, radars, telematic array, and sensors allow the superbike to actively scan its surrounding areas to ensure that the rider is always aware of things around him or her. The bike will let the rider know via haptic movements on the handlebars, LED lights placed on the windshield, and a large LED screen that’s able to give a live feed of what’s going on at the back. 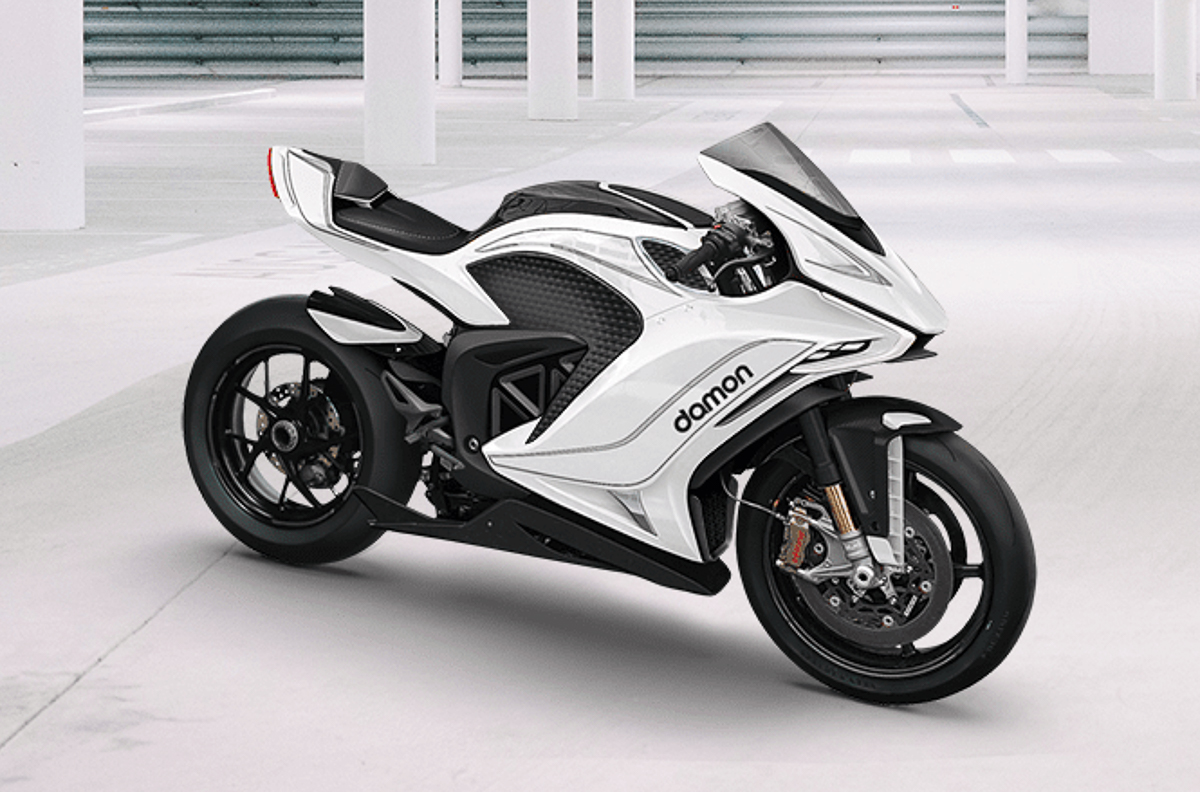 Interested in getting one? Damon Motorcycles will begin delivering the bikes starting 2021 with prices starting from $24,995 to $39,995 (around RM102,000 – RM164,000). There are no dealers that carry these bikes in stock because Damon is planning a very questionable ‘consumer-to-customer’ method. Will it work? Only time will tell.