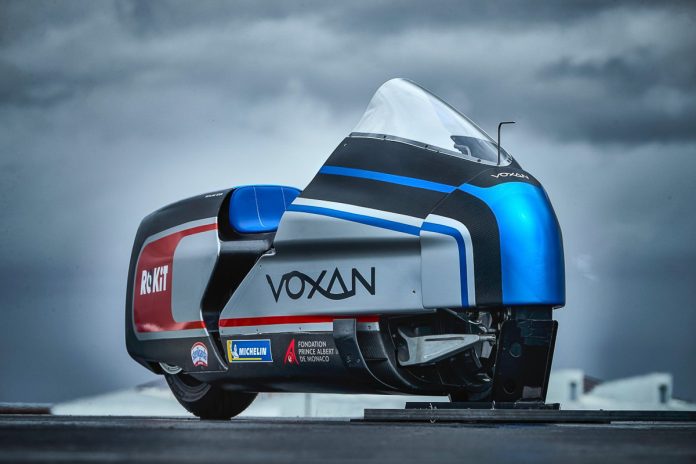 Electric bikes are not known for their ridiculous top speeds as compared to some of the latest superbikes like the BMW S 1000 RR, Ducati Panigale V4, or Kawasaki Ninja ZX-10R. This bike on the other hand called the Voxan Wattman wants to break that stereotype by breaking the land speed record for the fastest electric motorcycle in the world. 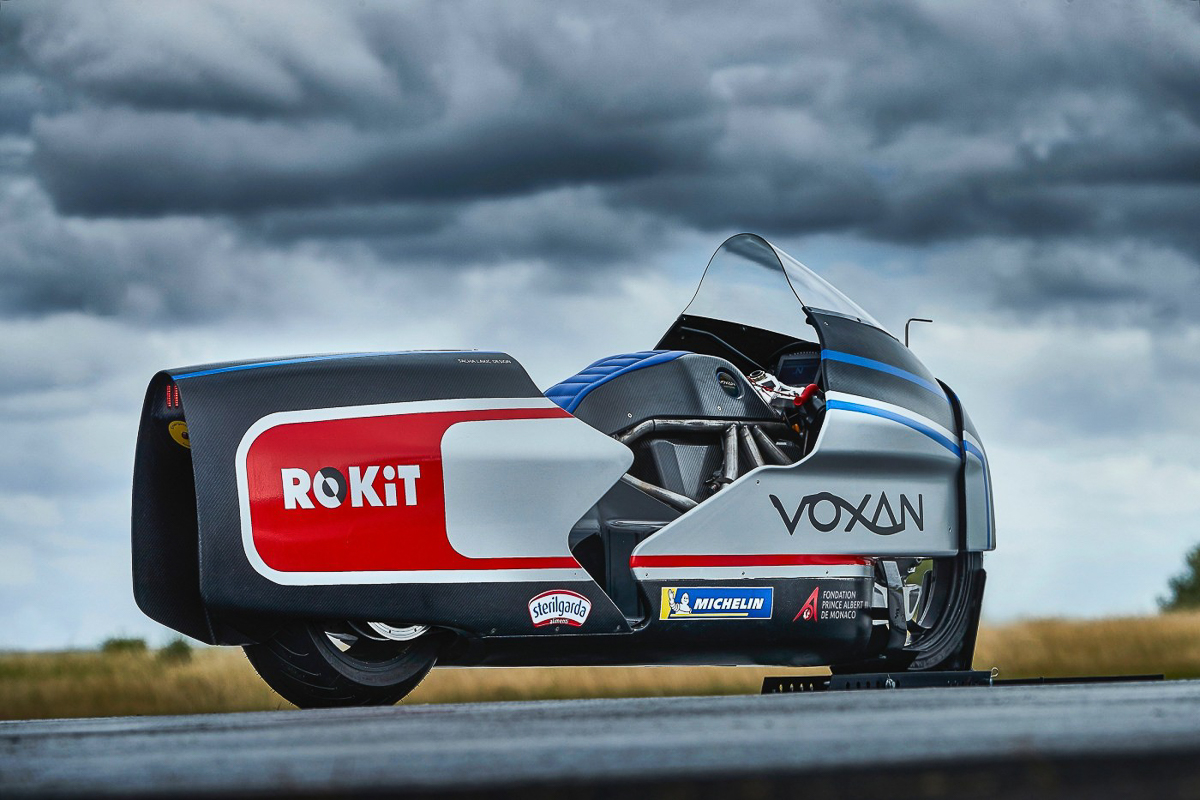 Their goal? 330km/h. Their rider? None other than the Roman Emperor, Max Biaggi. Where? The Salar de Uyuni salt flat in Bolivia. When? Summer of 2021, baby. The current record is being held by Rjuji Tsuruta and the Mobitec EV-02A with a top speed of 329.085 km/h set last year in 2019 at the Bonneville salt flats. 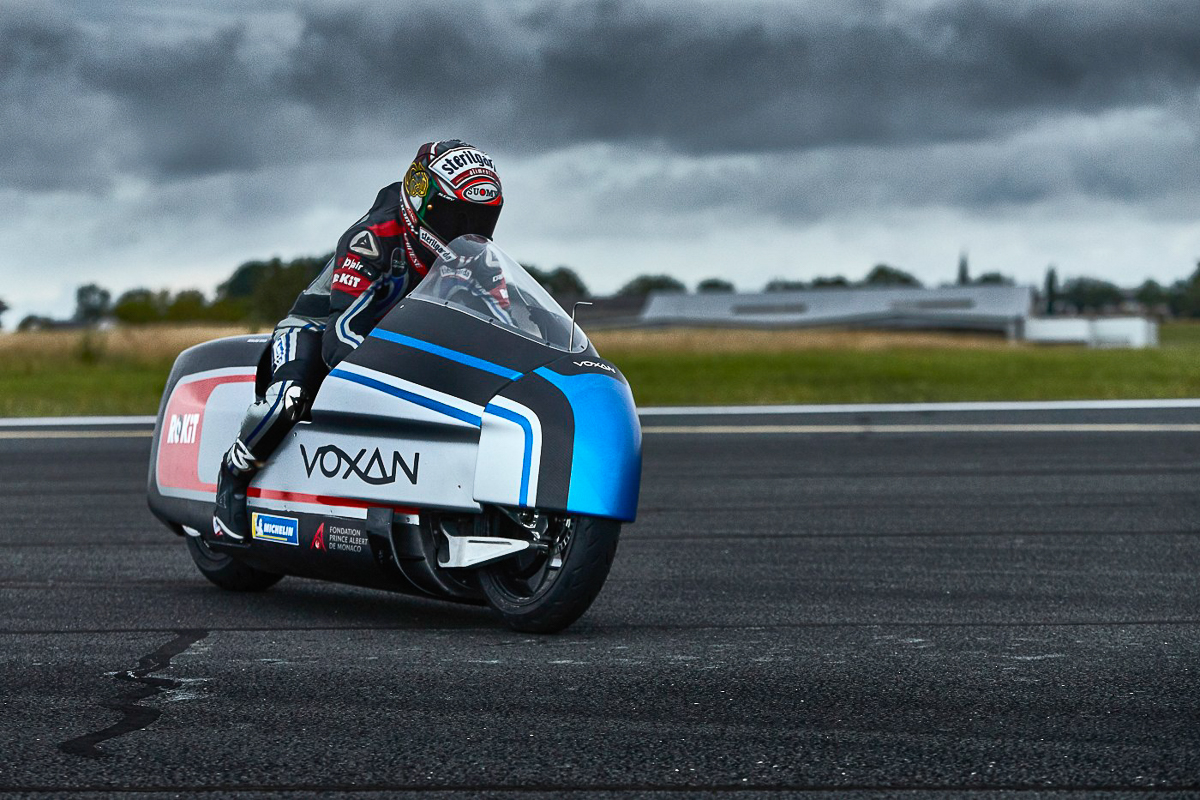 For the Voxan Wattman, their main goal is to get the aerodynamics right. Judging by the shape, we can probably guess that they’ll be hitting some incredible speeds sooner than we think. Hidden beneath all that smooth fairing is a 317kW electric motor (425hp) paired to a 1,470-cell battery that will hopefully push the electric bike beyond 330km/h. 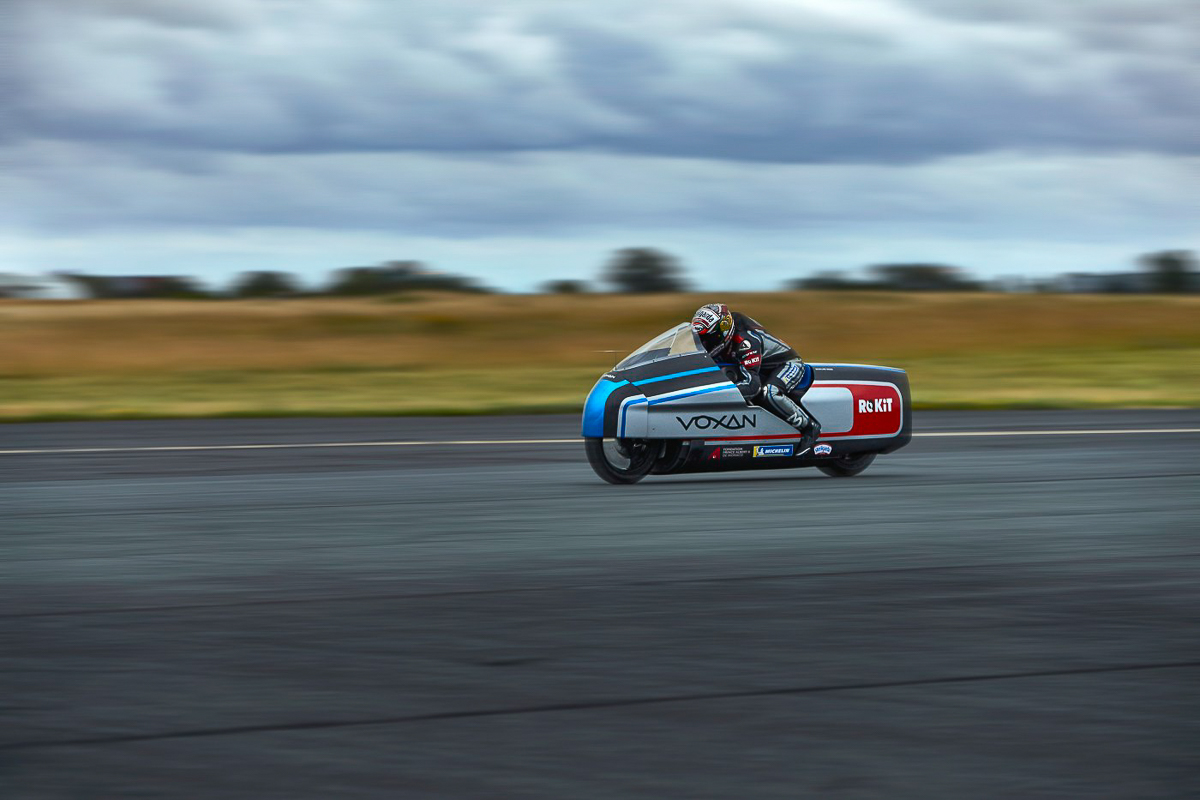 As part of the efforts of Voxan Motors under the Venturi Group, they will be partnering up with global telecommunications innovators ROKiT Group. They are no strangers to electrifying high speeds as they are also involved in the world of Formula E with their team, ROKiT Venturi Racing.

According to ROKiT Group Founder, Jonathan Kendrick, “When Venturi President Gildo Pastor showed us the Voxan Wattman and talked me through the world speed record attempt we were very impressed by his vision, ambition and the commitment of his team in creating the technology involved. To have our ROKiT red livery on such a unique piece of electric engineering reflects our ethos as a group of companies and is a real honour. Gildo is a true pioneer and we are delighted to partner with him and Voxan Motors on what we hope will be a highly successful and ground-breaking record attempt.”