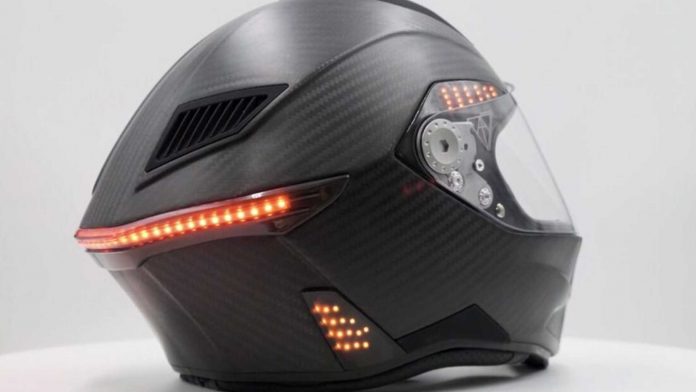 This is the Vata7 X1 full-face helmet and, besides being constructed out of lightweight carbon fibre, it’s brimmed with an array of LEDs which, according to makers Vata7, aims to improve rider safety by increasing visibility.

The integration of LEDs in helmets isn’t new – we’ve seen an attempt by French brand Shark through its Skwal and Skwal 2 full-face helmet series. Other brands have also taken different approaches like incorporation reflective surfaces in their products. 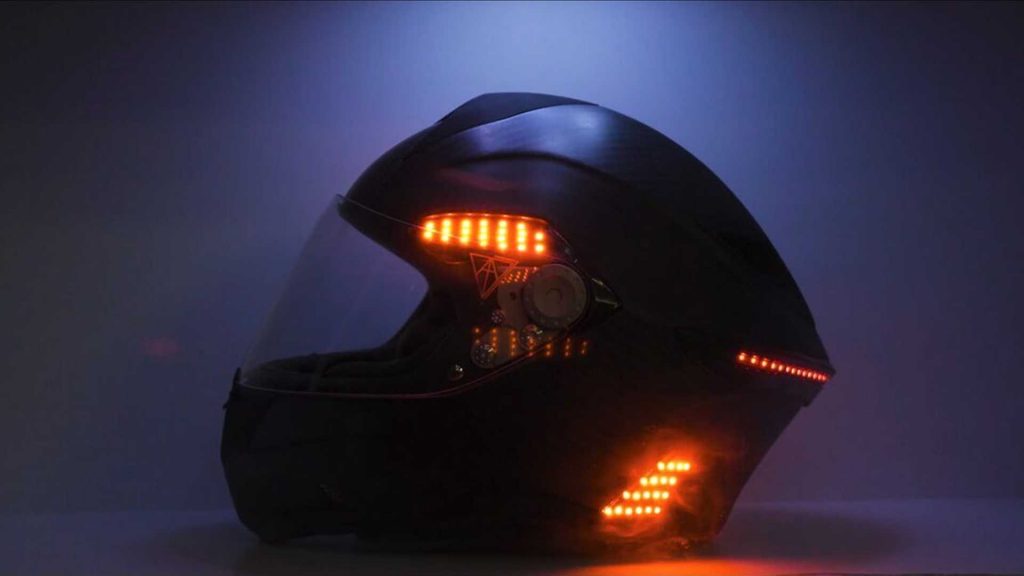 Where the Vata7 X1 differs though is the fact that the array of LEDs it’s cladded with can be matched to the lighting of your motorcycle. In fact, the LEDs are arranged in a way where it has a clearly defined tail and brake lights, as well as indicators (signal repeaters).

Besides motorcycles, Vata7 says that the X1 is also compatible with scooters, as well as micro-mobility vehicles such as e-scooters and electric skateboards, thus showcasing the versatility of its technology. Additionally, Vata7 says that the X1 does all of this wirelessly, which allows the wearer to move their head freely just as how they would when wearing a normal helmet. 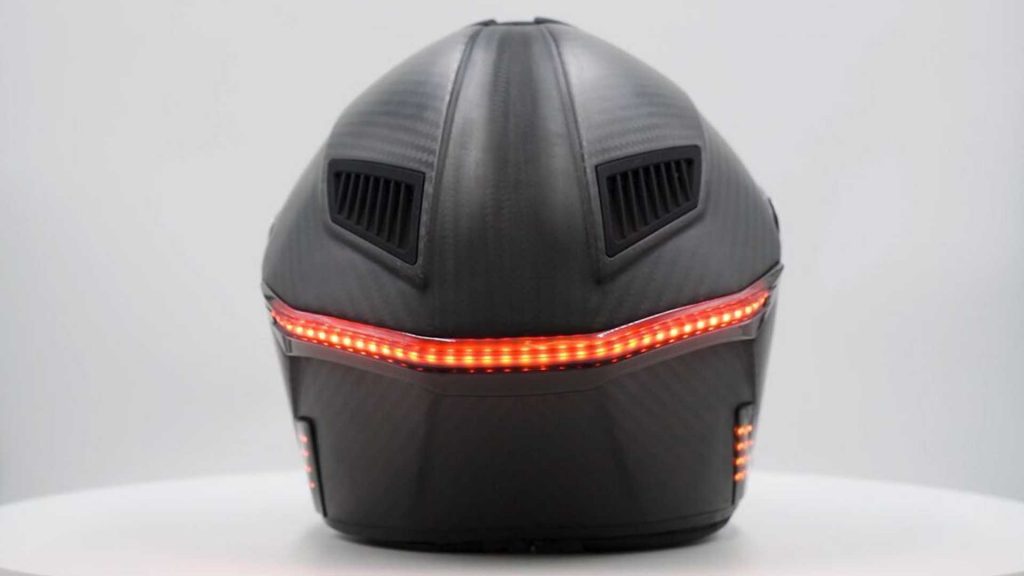 Furthermore, Vata7 also noted that the lights offer fully customisable modes via a smartphone app. Said LED lights are both water- and shock-proofing, which can last for 50,000 hours, whilst the battery can reportedly last up to 12 hours on a full charge. There’s even a a factory-integrated microphone and speaker set present too.