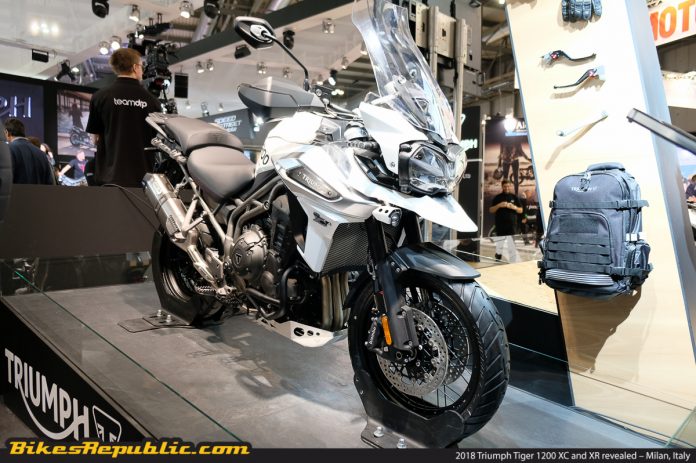 As a follow-up of the Triumph Tiger 1200 test bike stolen yesterday, Triumph Motorcycles Malaysia informed us that the motorcycle was returned early this morning. Triumph also wishes to extend their appreciation to those who shared the news.

The miscreant signed up for a test ride yesterday afternoon at around 3.46pm, but did not return after six hours. Thousands of netizens shared the news in social media.

We were then informed just after 1am that the thief’s father and older brother returned the motorcycle.

There were also netizens who pointed us to the person who rode off with the bike, and we were informed that this person Bro Superbike has done such a thing many times previously. His previous alleged crimes included driving off in his colleague’s car, plus a number of test bikes. Each time, his father and brother returned the vehicle.

His Facebook page shows him on a 2018 BMW S 1000 RR, and purporting to being affiliated to the S 1000 RR and Yamaha MT-07 owners groups in Malaysia and Singapore. There was only 1 posting in that FB account on 13th June 2019, calling on buyers if they are interested in purchasing a superbike.

The case is now handled by the police.

In our personal opinion, provided that he committed the alleged crimes before, this man is a pathological thief and requires rehabilitation.