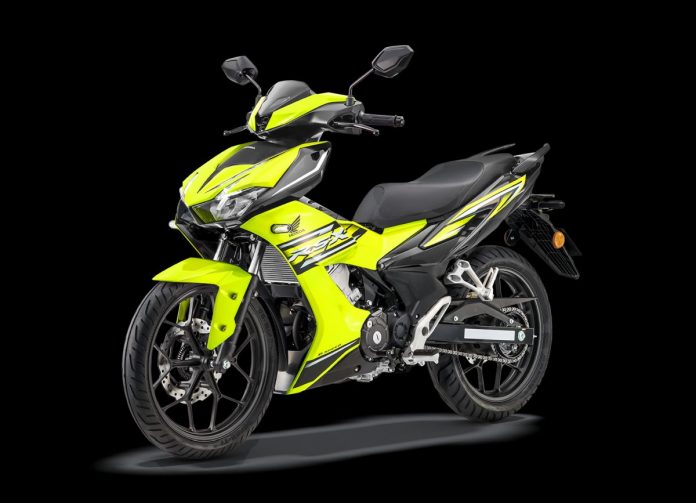 Boon Siew Honda has officially launched the all-new Honda RS-X (known as Winner-X in Vietnam) for the Malaysian market.

Unlike the previous RS that adopts the essential moped looks, the RS-X focused on sports styling and an aerodynamically designed full cowl appearance with dual LED headlights. 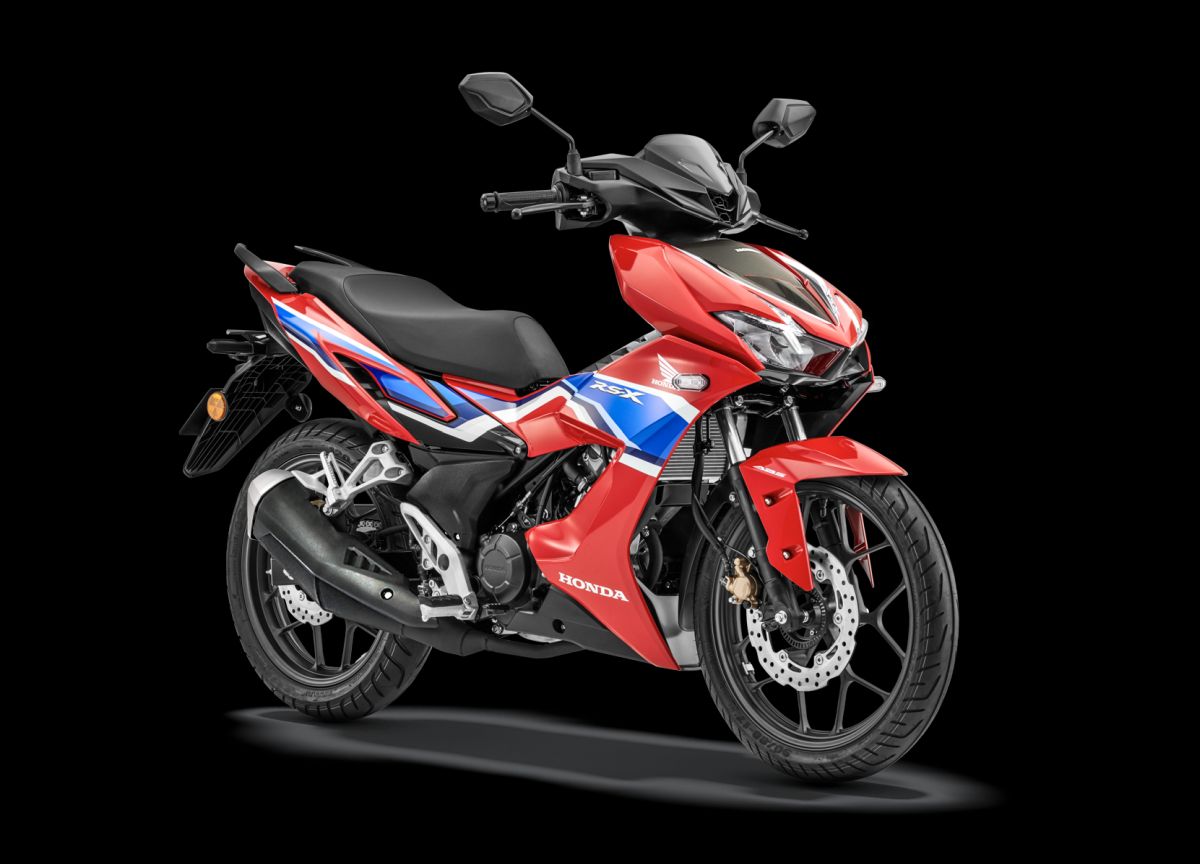 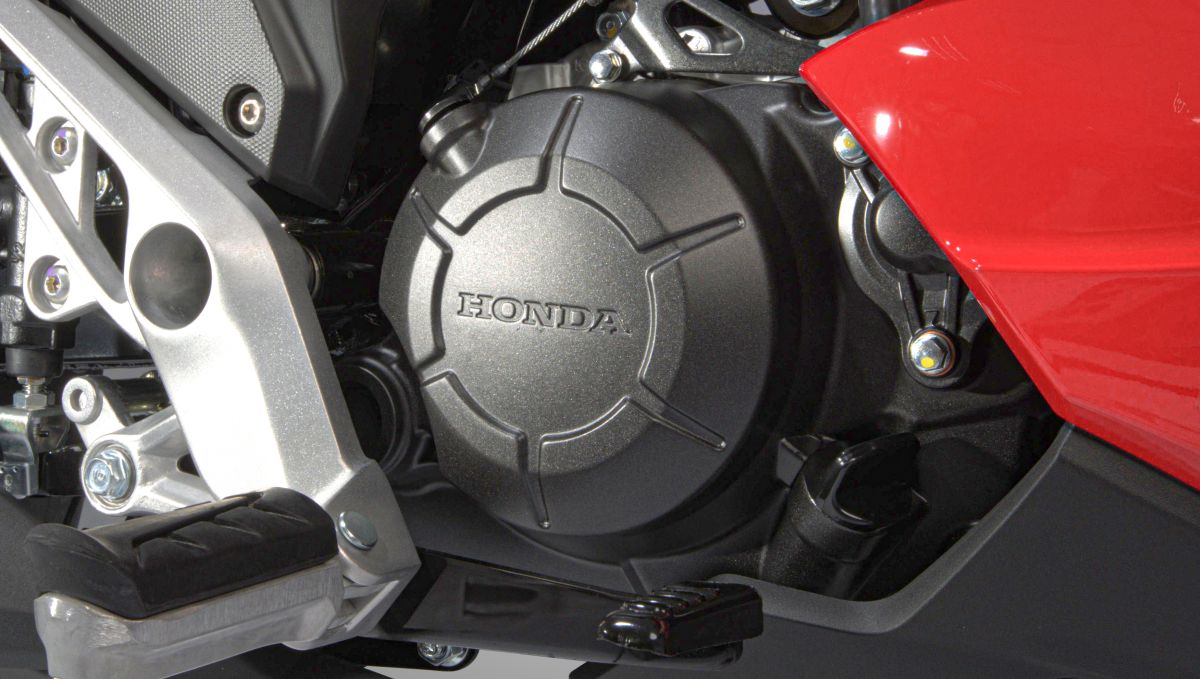 Nonetheless, the most notable change is the introduction of a single-channel Anti-lock Braking System (ABS), which allows riders to get a better grip of the bike during various conditions. 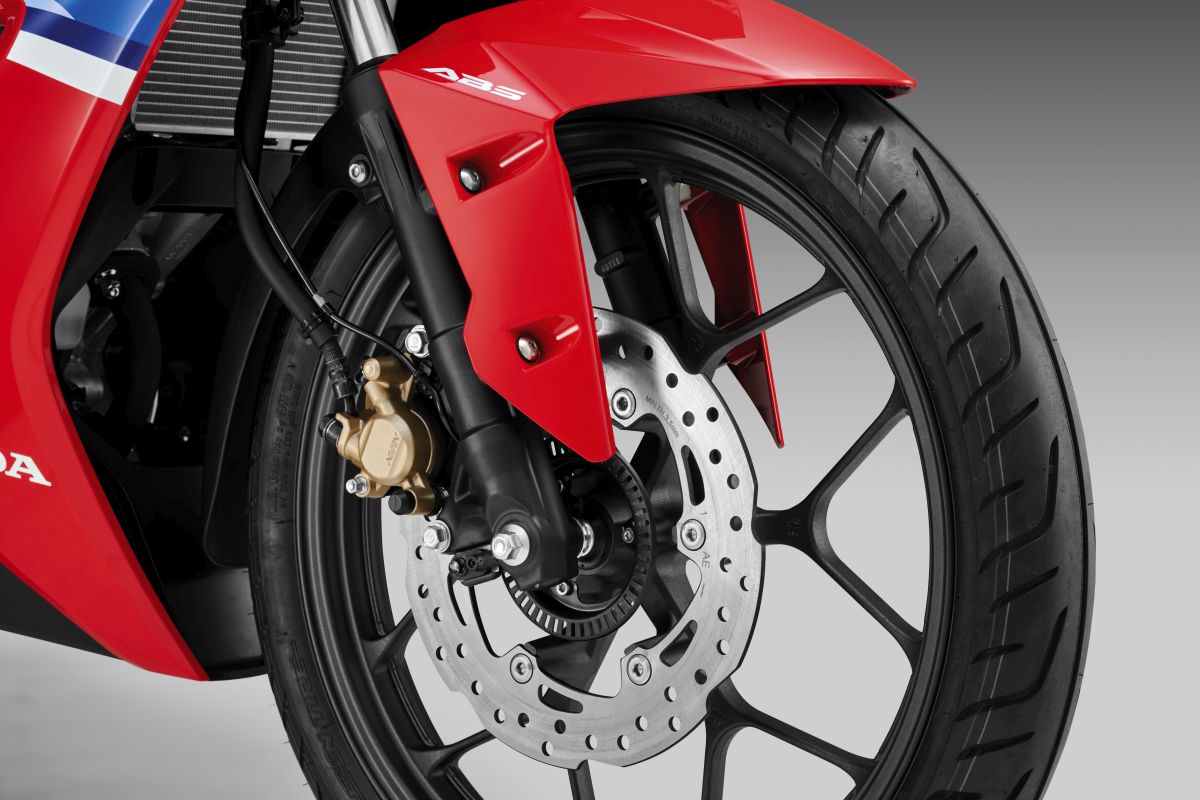 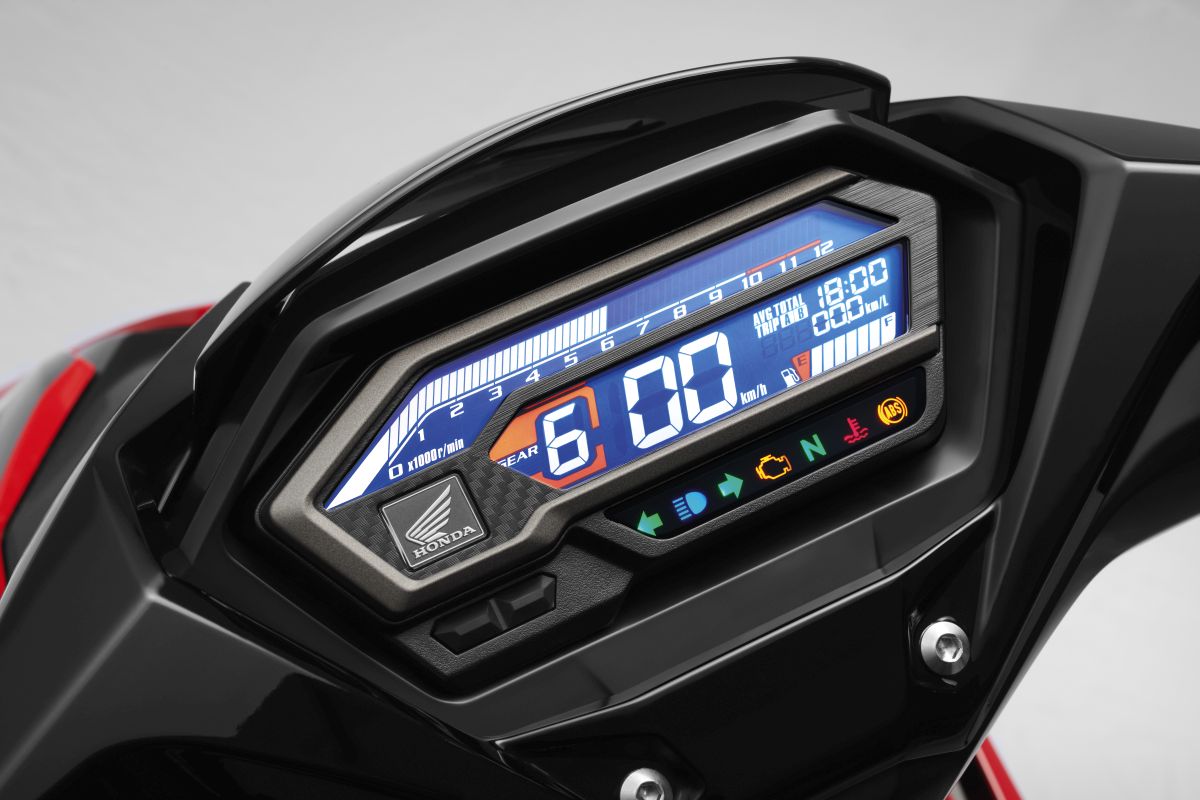 Meanwhile, you also get a well-designed exhaust that looks similar to the one you find on a bigger bike which Honda claimed also delivers an improved exhaust note. 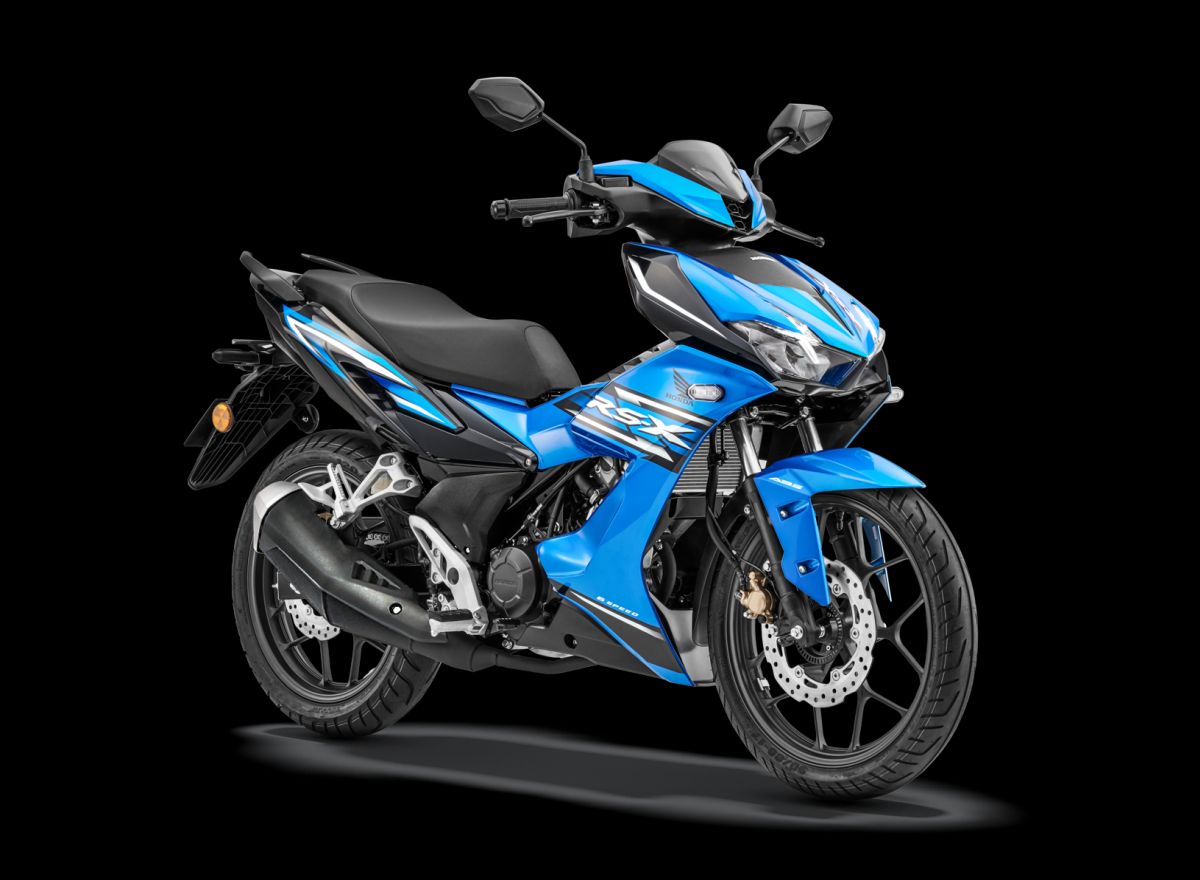