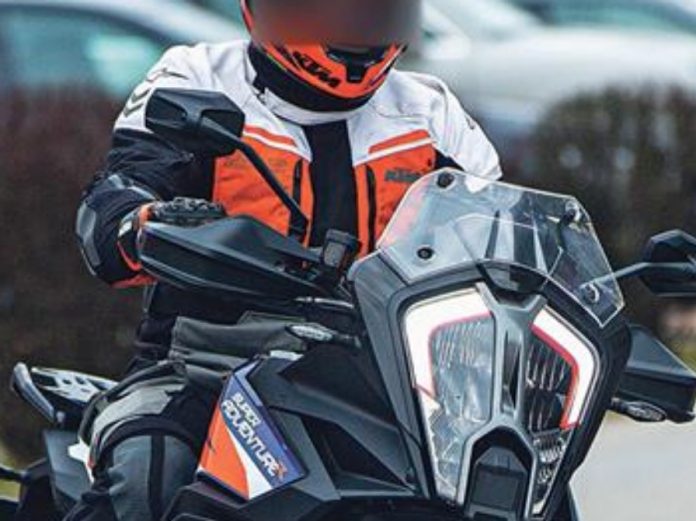 KTM was recently spotted testing a new variation of the Super Adventure.

While it may look like a typical 1290 Super Adventure, some components are clearly designed to mimic the likes of Ducati’s Multistrada V4 Pikes Peak. 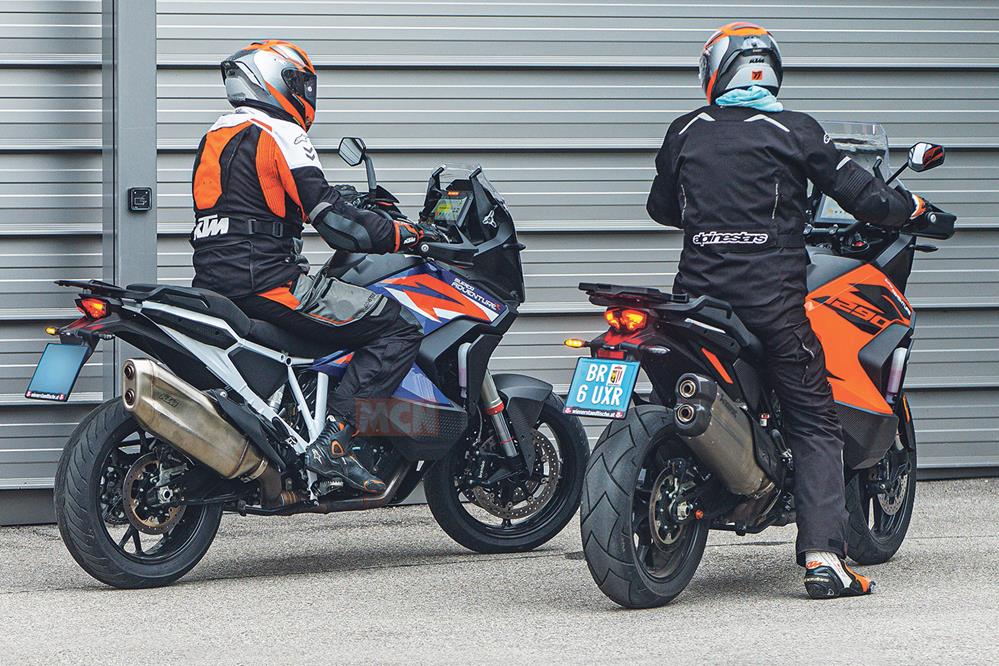 The different wheel size also lowers the bike and helps to shift the weight onto the front, which speeds up the steering to ensure better cornering ability at high speeds.

The smaller front also allows for sportier tyre options and turns the 1290 Super Adventure into a supermoto.

While the suspension setup appears to be the same fully adjustable WP units, KTM fitted the new Super Adventure with a lighter swingarm.

However, maintaining the same suspension kit might be a backward move from Team Orange as the Multistrada V4 Pikes Peak gets the yummy semi-active electronic suspension.

Nonetheless, other key highlights on the new variants is a carbon fibre front mudguard, shorter windscreen and the fancy Bosch radar sensor technology. 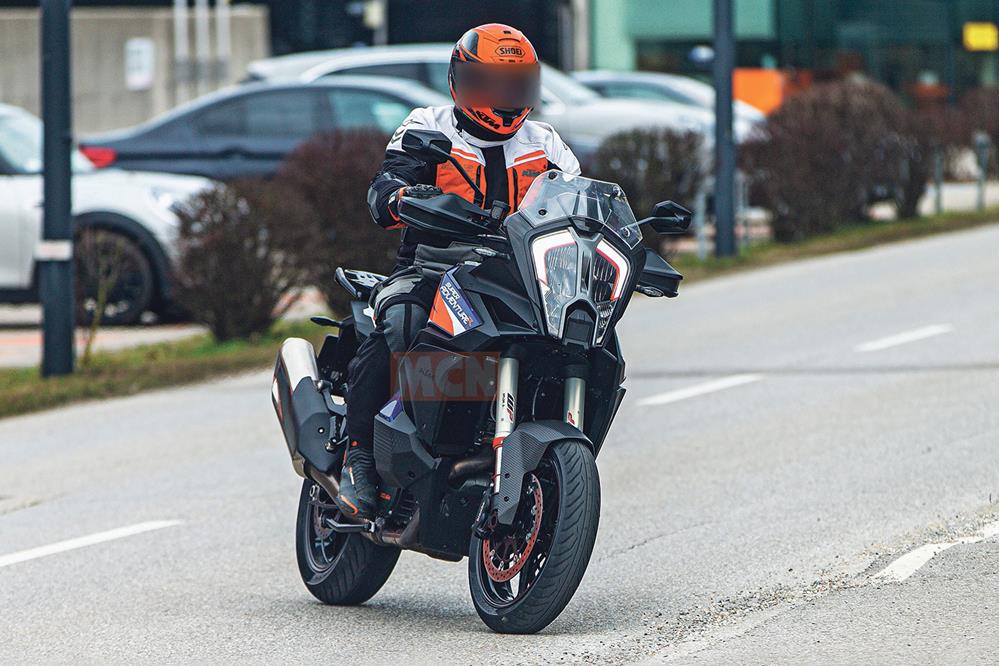 However, the test mule does create some questions as to why there is a need for a Pikes Peak killer build from the 1290 Super Adventure when the Austrian firm has the Super Duke GT in its stead?