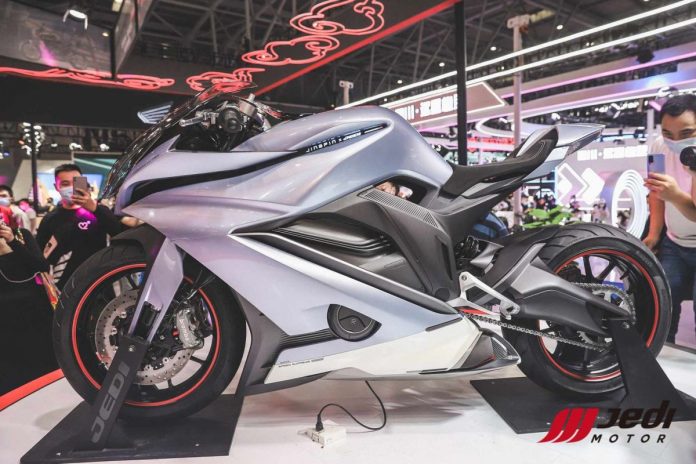 The Chinese motorcycle market is currently undergoing a revolution in terms of styling, technology and quality.

CFMoto and Benelli/QJMotor are among the brands that are currently pushing themselves as an establishment that could really go up against other major brands in the world.
However, another Chinese manufacturer, Jedi Vision could up the ante with the K750 Concept which is set to enter production soon after its global unveiling at EICMA. 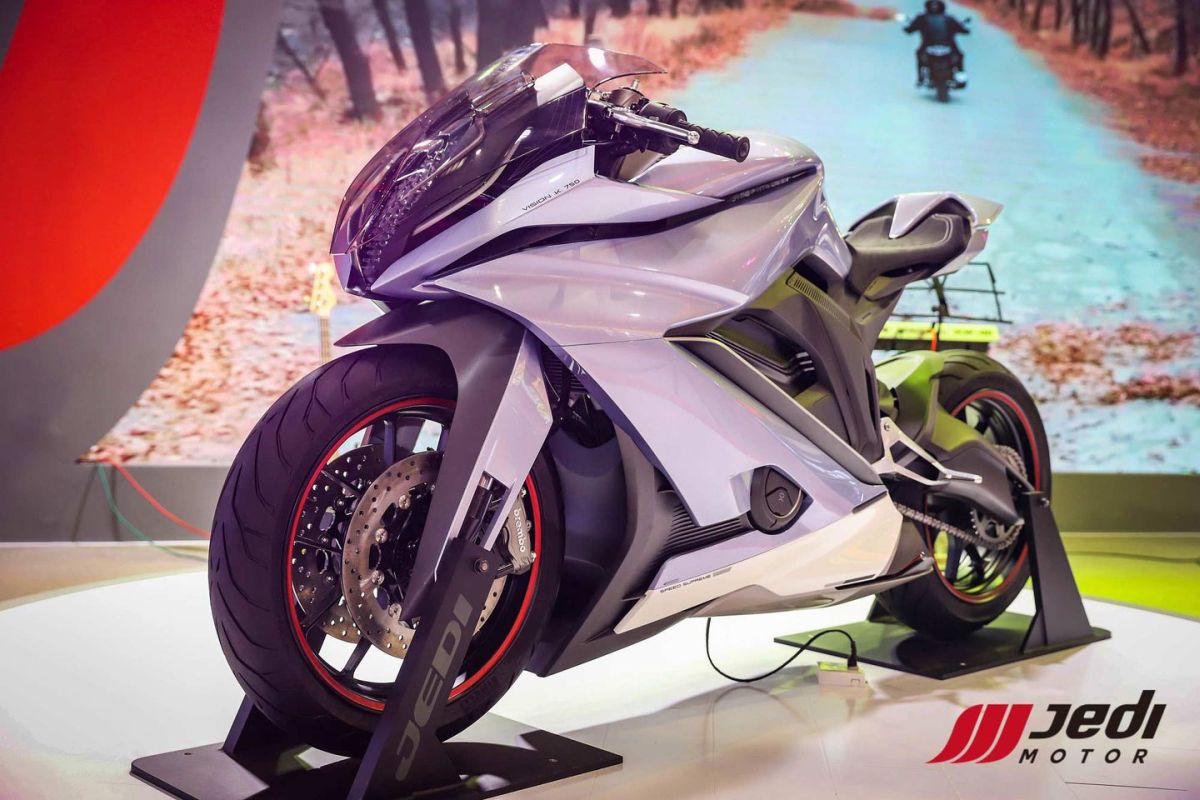 Like us who are not familiar with the company, Jedi Motor previously supplied bikes for the Chinese police force and security services. However, their latest move is to enter the consumer market.
The Vision K750 looks well built, balance and modern on par with a Japanese or European bike. Underneath the futuristic fairing sits a 730cc parallel-twin engine that delivers 68hp @ 7,500rpm and 66Nm @ 6,500rpm. 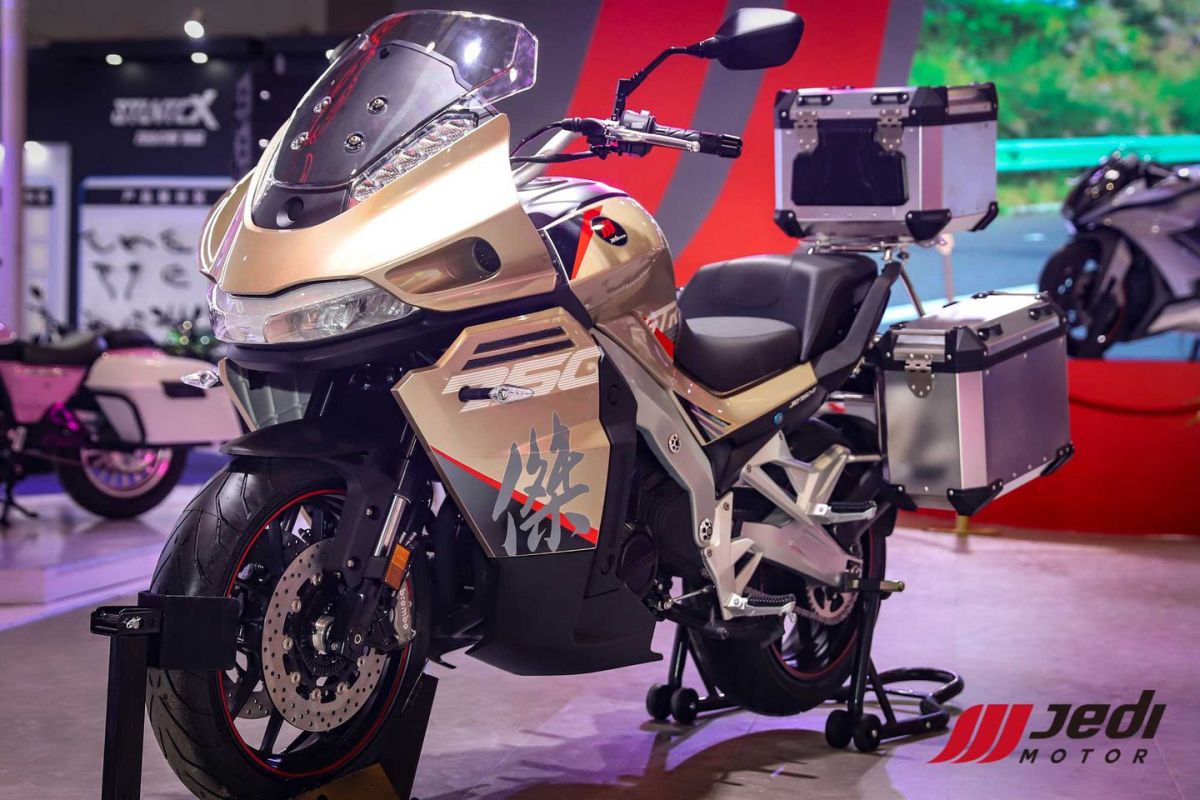 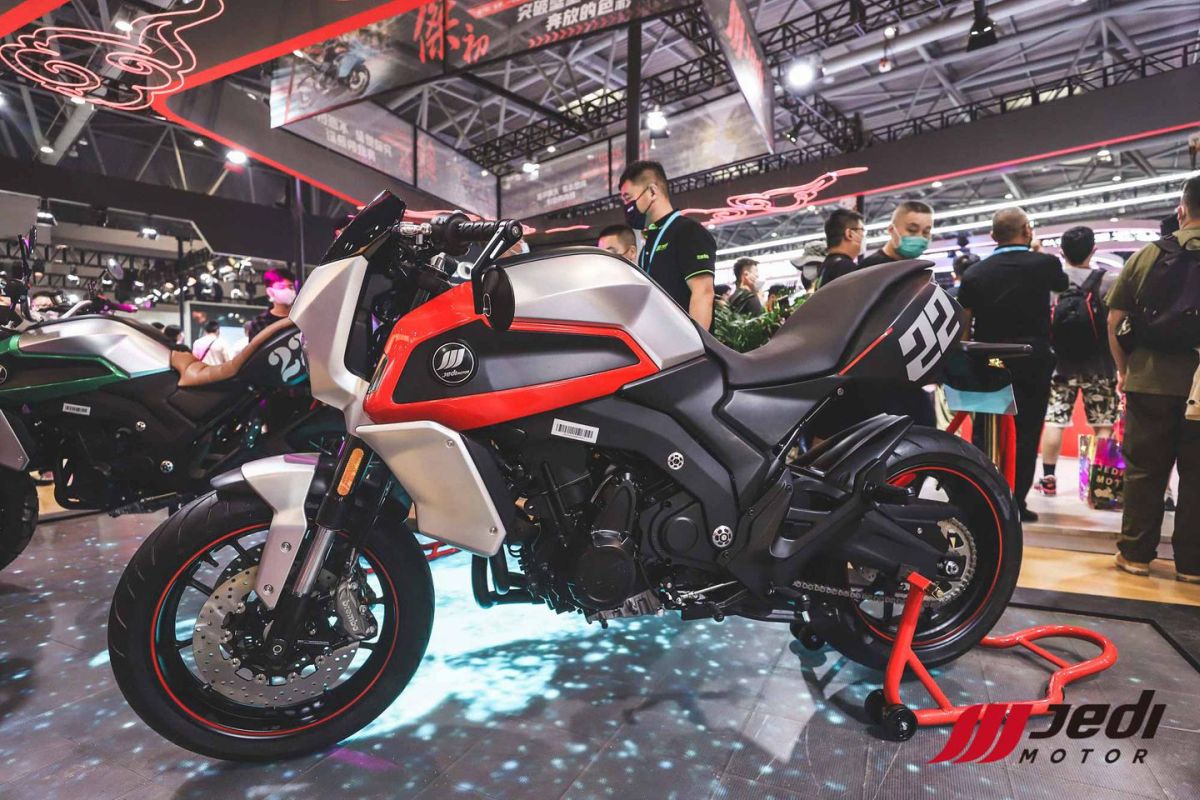 According to latest reports, the GTR750 and JFR750 will also enters production soon.