We published a number of articles about a new 959 months ago and here it is. It was launched alongside the Streetfighter V4, Multistrada 1260 S 1260 Grand Tour, updated Panigale V4 and Scrambler Icon Dark at the 2019 Ducati World Premiere. 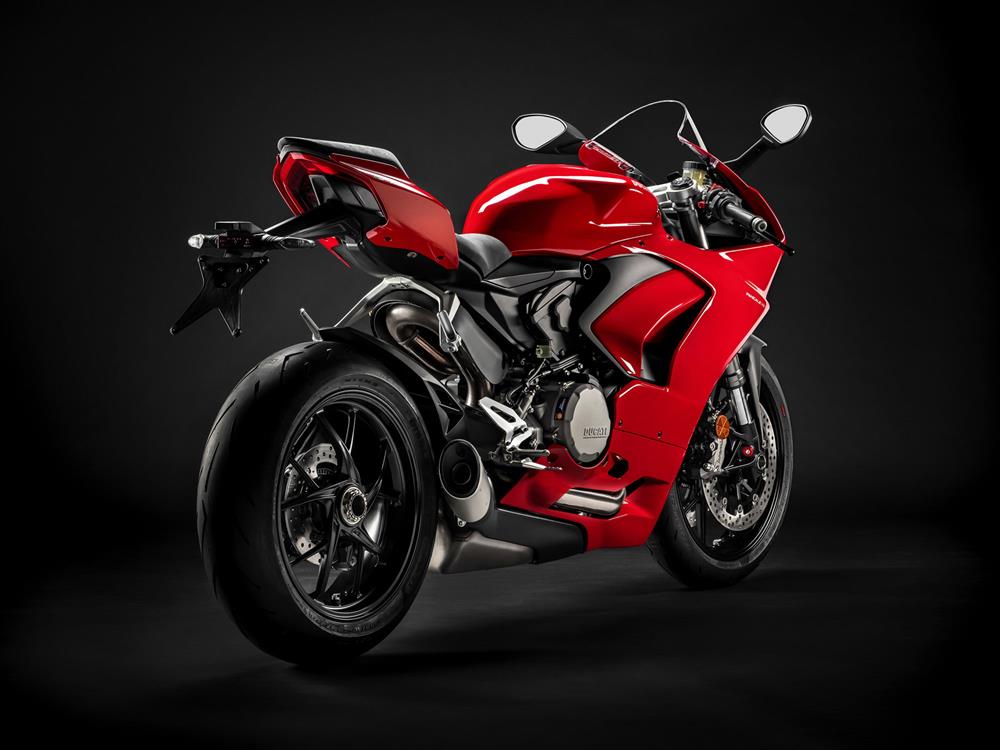 Holding out as the last Ducati V-Twin sportbike, the V2 gets lots of great stuff, some of them clearly shared with its Panigale V4 brother. However, Ducati made the V2 more accessible to the regular superbike rider while the V4 is the true track-oriented beast. 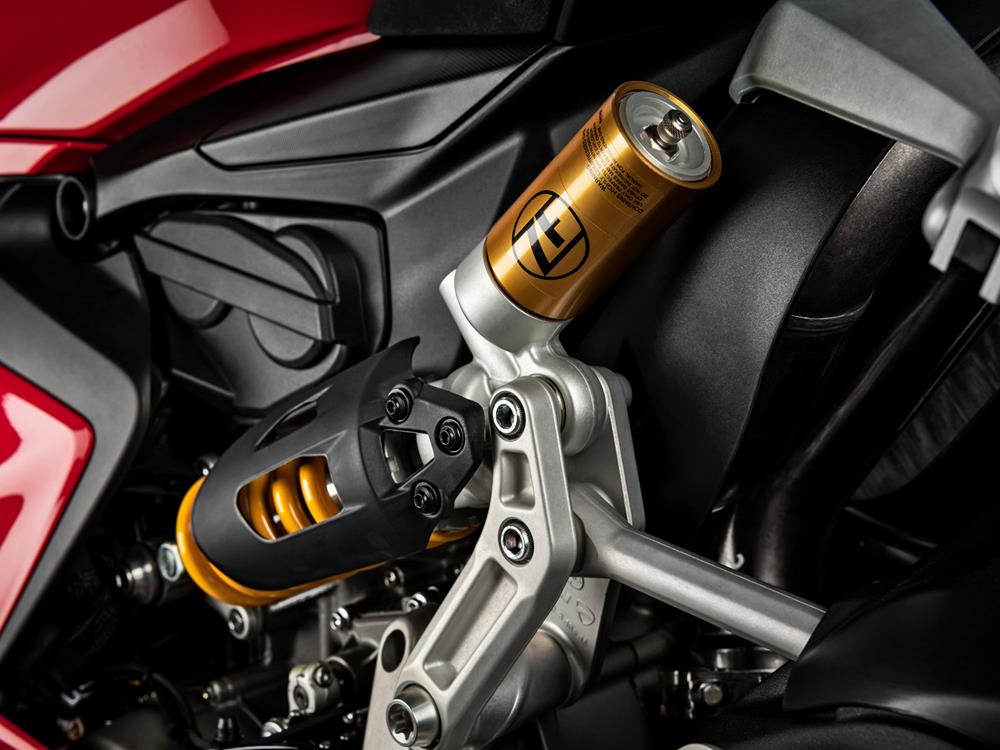 The electronics got better too, of course. Traction control is now handled by the new IMU-based Ducati Traction Control Evo 2 (DTC EVO 2). The manufacturer claims it handles rear wheel slips 25% better compared to the previous model’s. Other functions such as the engine braking control and bi-directional quickshifter were similarly revised, too.

Last but not least, the V2 now has the TFT screen from the V4. 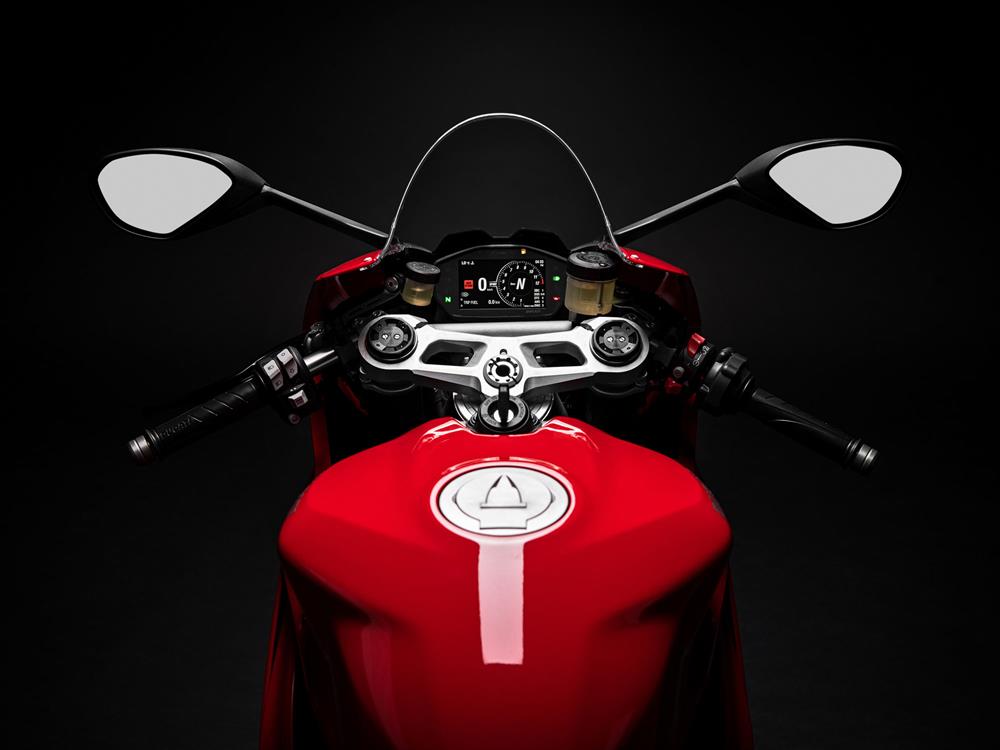