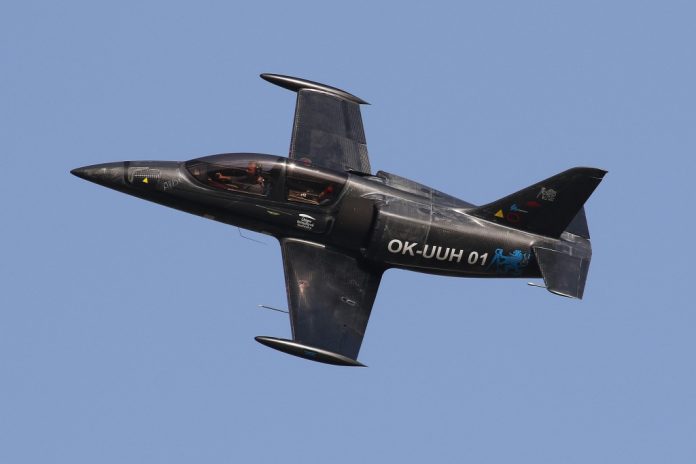 We sometimes get the sensation of flying too low especially when riding fast bikes such as the BMW S 1000 RR.

Why not? Snapping the throttle open from 80 km/h in sixth gear had us seeing more than 200 km/h in a jiffy, while the scenery flew by in multi-coloured ribbons. 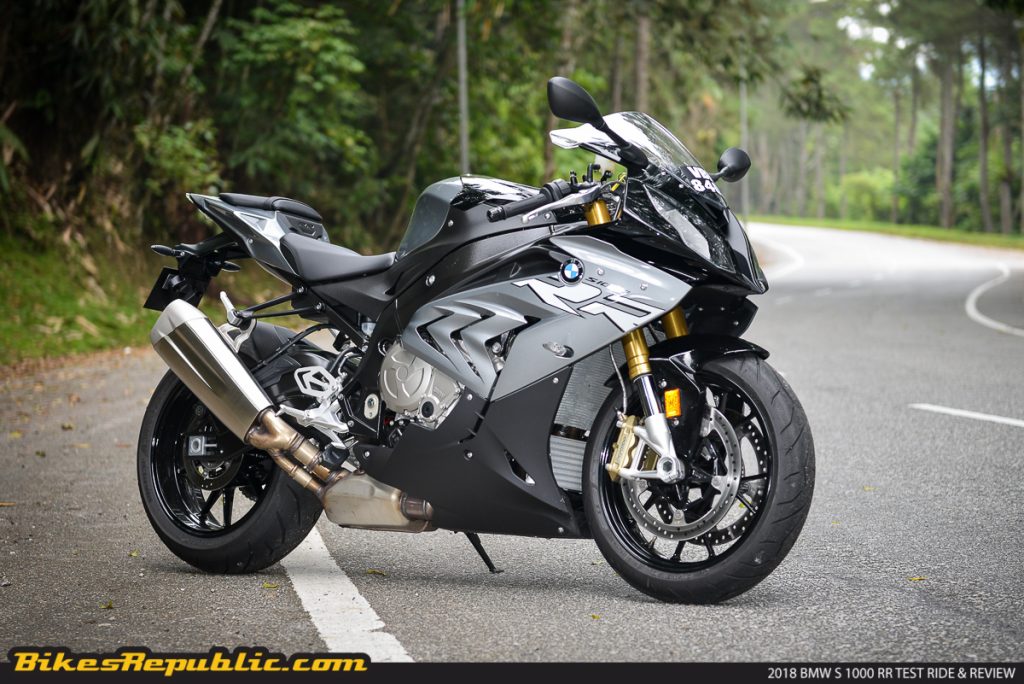 But now, thanks to a team from the Department of Aerospace Engineering at the Faculty of Mechanical Engineering of the Czech Technical University and their collaborators LA Composite and Zall Jihlavan Airplanes, the S 100 RR takes flight. Well, the engine anyway.

The UL-39 Alb is a replica of the original L-39 Albatross flown by the Czechoslovak Air Force in the 70s. However, the team swapped out the Ivchenko Al-25 jet engine with the previous generation’s BMW S 1000 RR inline-Four which produces 193 bhp.

The engine is placed in a duct and drives multiple blades, hence called a “ducted fan jet.” 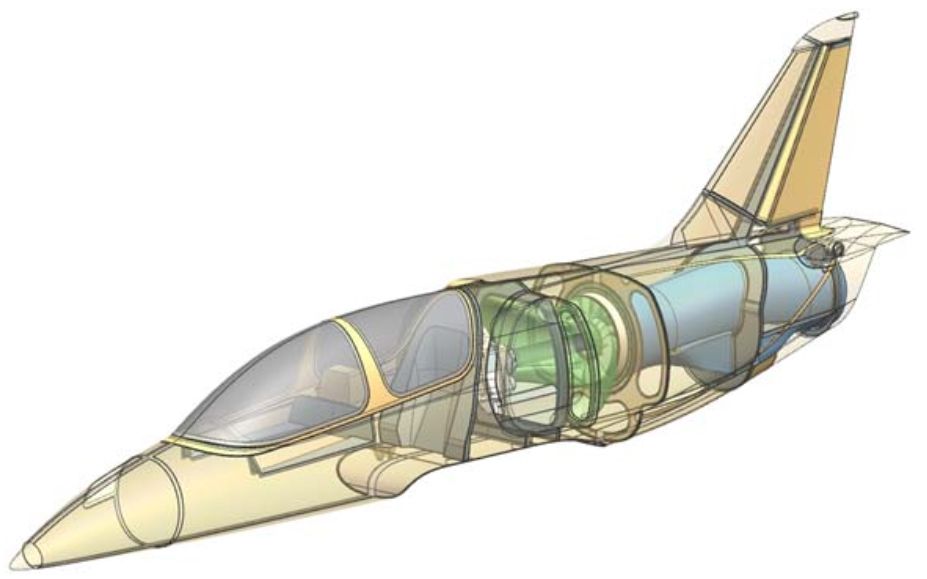 For your knowledge, a “true” jet engine ignites fuel in nozzles at high pressures at the back of the engine. The combustion expands gases which blast out the back of the engine, driving the turbine blades. The turbine blades are mounted to a shaft which the compressor blades are mounted to at the front of the engine (you can see them when you board a passenger aircraft). The compressor draws in and compresses the air for combustion, creating thrust which propels the aircraft forward.

The S 1000 RR engine, on the other hand, drives compressor blades at the front like a propeller plane. But since the air is ducted, the fans create a higher pressure than chopping at air in the open.

The plane is now part of the Skyleader Aircraft line-up. The company has been producing light aircraft since the 1990s.