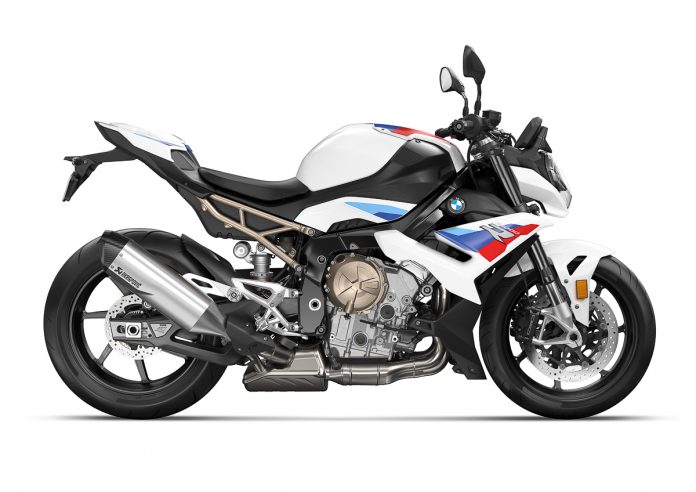 Although the coronavirus pandemic hit the world in 2020, BMW bravely went ahead by introducing the M 1000 RR sports bike. 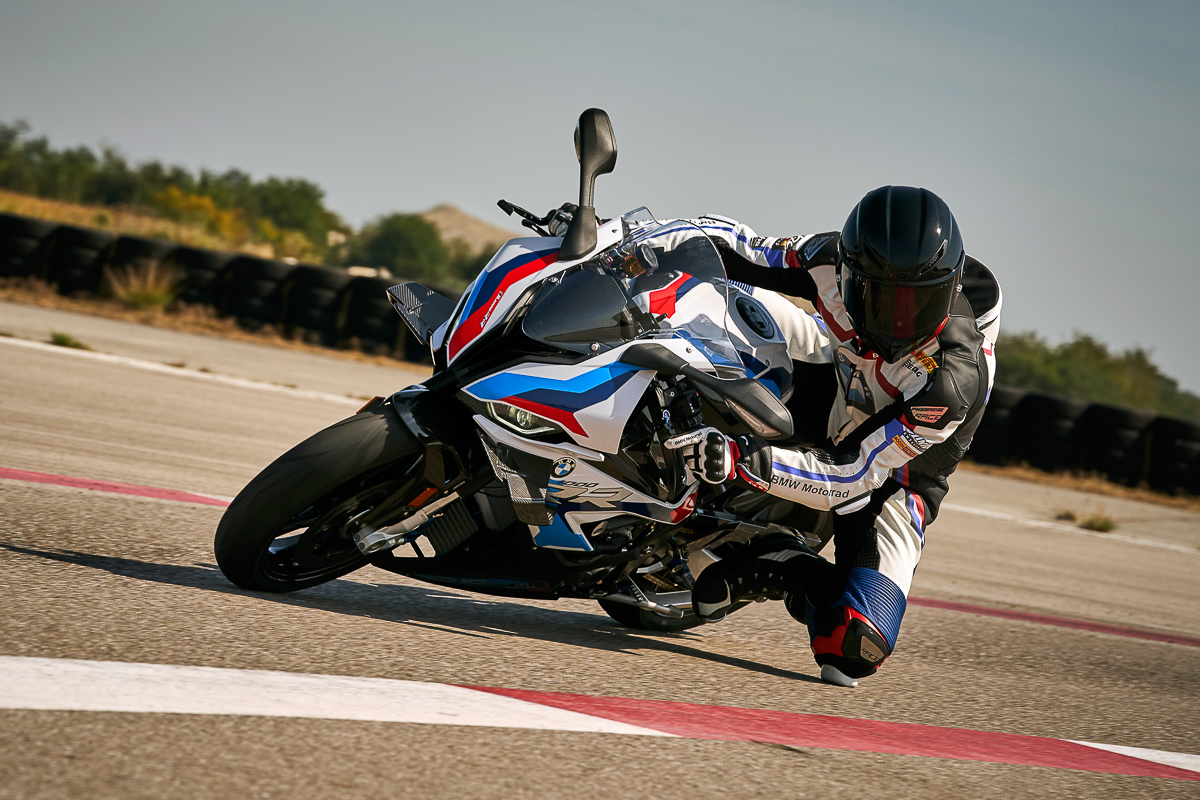 At the time, we knew that BMW wouldn’t stop at M 1000 RR, as the House of Munich also trademarked the name with “M 1000 XR” and “M 1300 GS”, signifying the arrival of two flagship motorcycles.

However, to our surprise, the firm’s hyper-naked motorcycle, the S 1000 R, will also receive the “M” treatment for 2023.

That is the case according to the latest vehicle certification documents in Switzerland and Germany, as reported by Motorcycle.com.

According to reports, the M 1000 R will also get a new exhaust system while adopting the ShiftCam timing system.

Considering that BMW Motorrad will not be present at this year’s EICMA show in Milan, the motorcycle could appear one month earlier at Intermot in October.