The all-new middleweight adventure bike from Honda, the XL750 Transalp is coming to Malaysia. 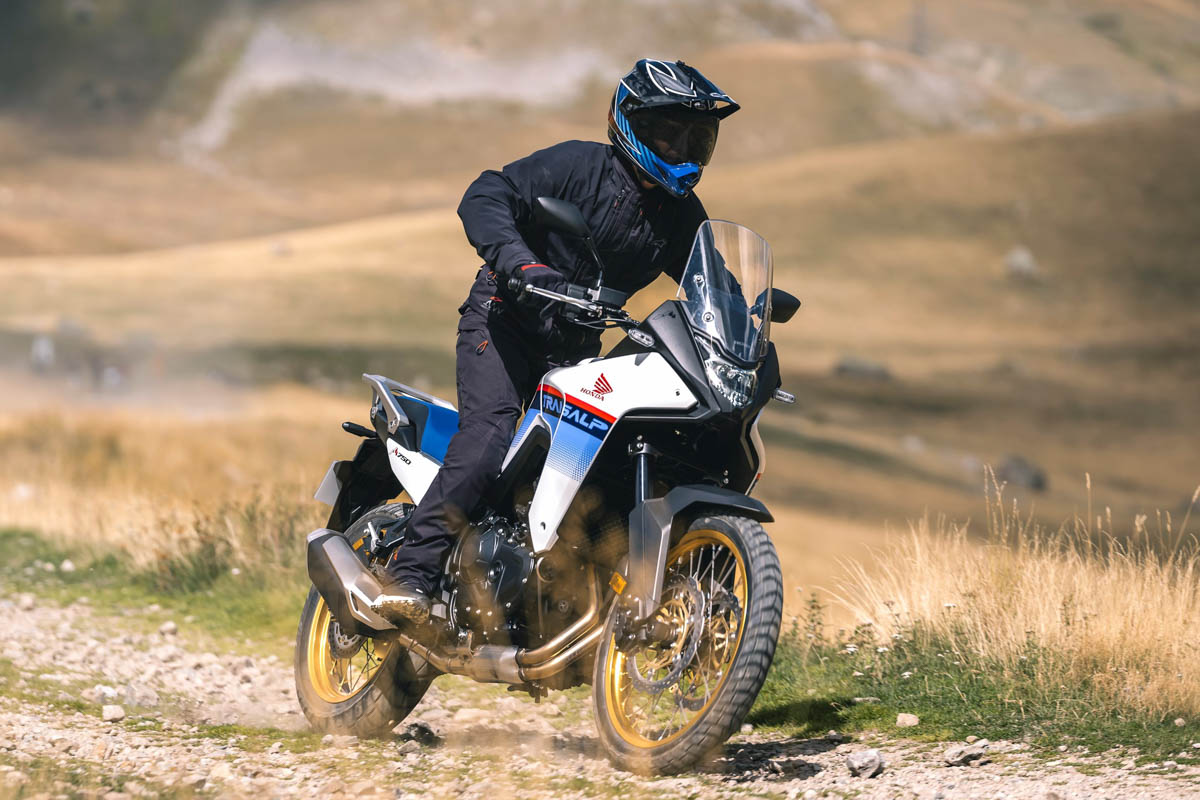 The confirmation news came from BikesRepublic’s sources in Boon Siew Honda during the launch of the new ADV160 in Penang, yesterday.

While there is no official launch date announced yet, it could possibly make its way here early 2024. 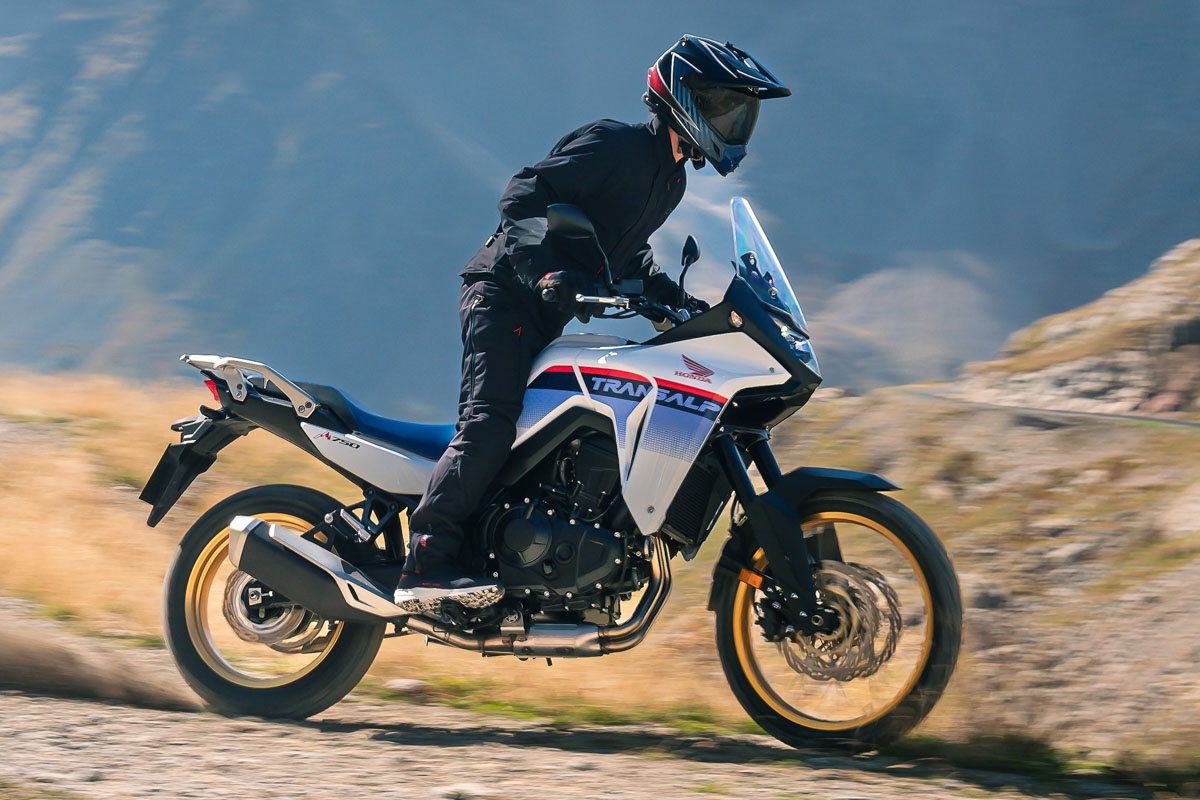 Mechanically, the Honda XL750 Transalp features an all-new parallel-twin engine that makes 90hp and 75Nm. That said, the Transalp slots in between the 74hp Tenere and 105hp 890 Adventure.

Similar to Honda CB750 Hornet, the XL750 Transalp features a 270-degree crank and a new airbox which Honda claimed to offer a low-end beat and top-end howl. 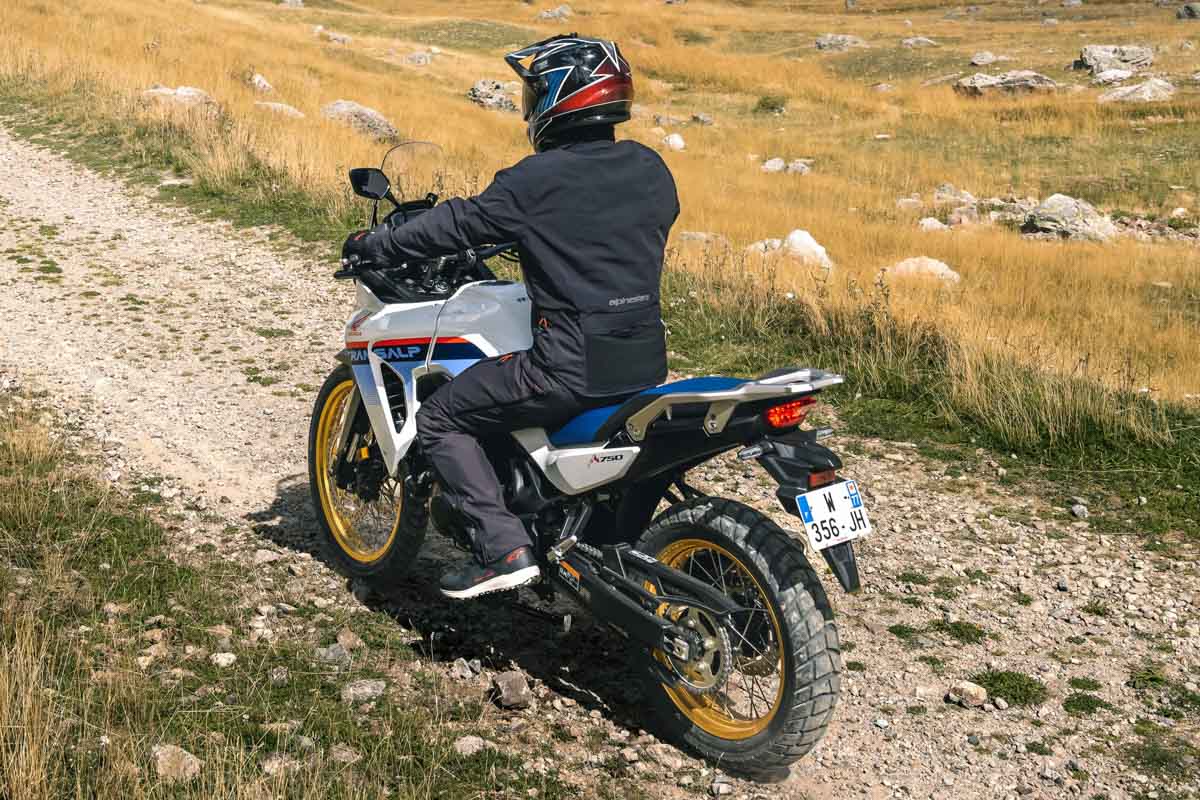 However, the ride-by-wire system has been explicitly tuned to best suit the bike’s touring and off-road ability.

Electronically, the XL750 Transalp gets four riding modes (Sport, Standard, Rain and Gravel and User), each of which can be selected while on the fly thanks to a lefthand switch cube.