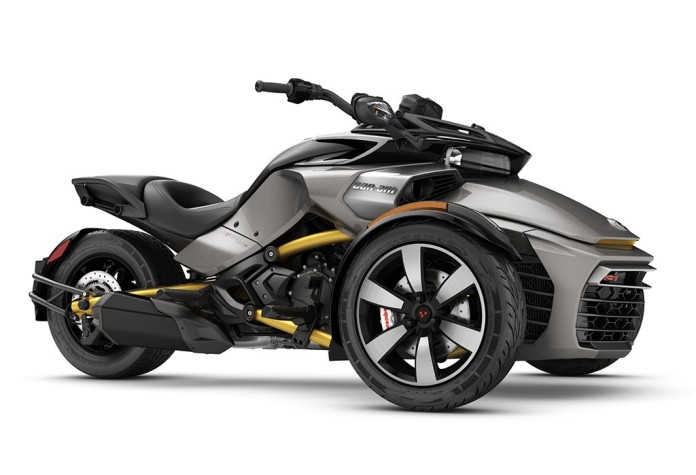 Wait a minute… This isn’t a motorcycle. It isn’t a car either. It’s a trike but two wheels are in front. So, that makes the Can-Am Spyder a reverse-trike, which means it’s a motorcycle. 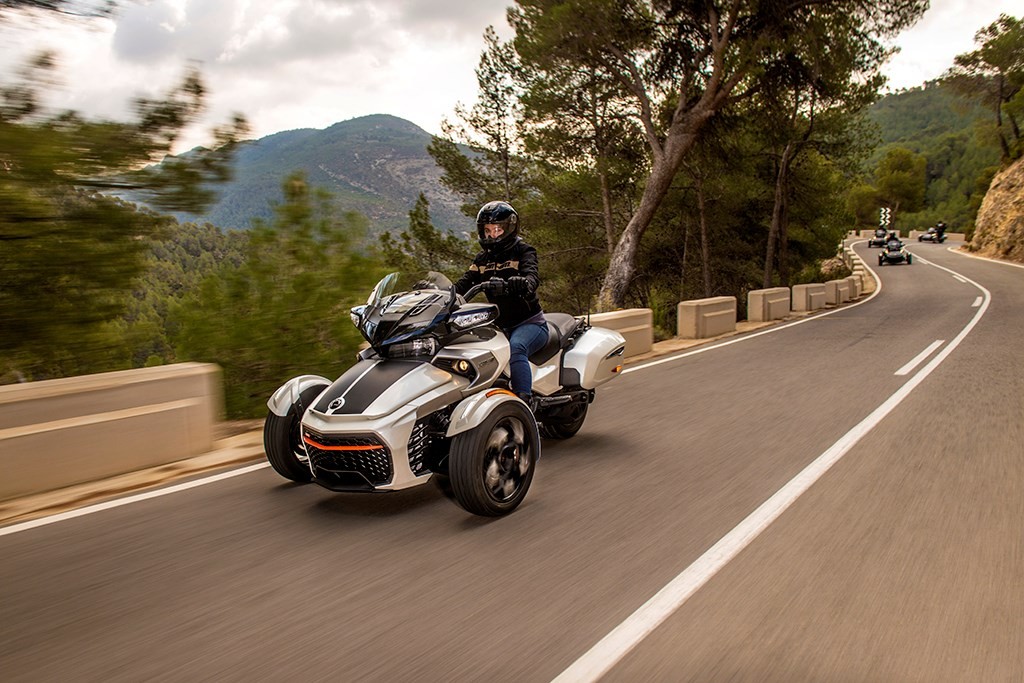 Since Can-Am is a subsidiary of Bombardier Recreational Products (BRP), it fashioned like a snowmobile for the road: Tyres in place of a caterpillar tread behind and skis in front. There’s a large trunk space up front. 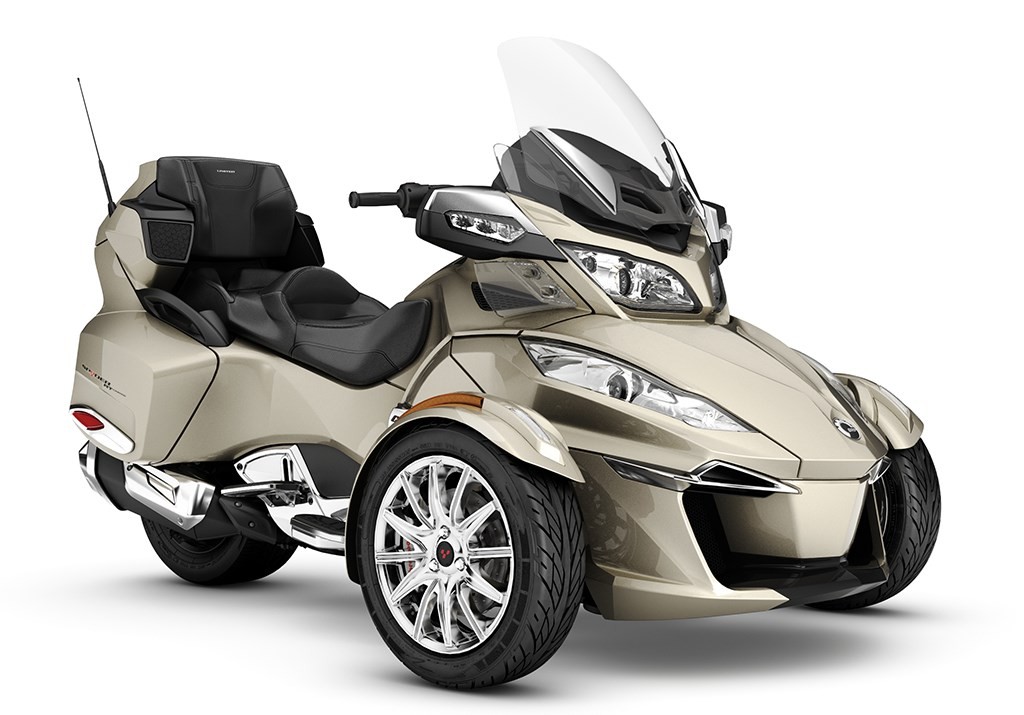 There are four models, called the F3-S, F3-T, RT-S and RT Limited, powered by either a Rotax 998cc, liquid-cooled, V-Twin or a Rotax 1330cc liquid-cooled, fuel-injected, inline-Triple. Both engines utilize electronic throttle. Other electronics include ABS, traction control and stability control.

First launched in 2007, the Spyder’s variants had sold more 100,000 units worldwide. They’ve found a large audience here in Malaysia too. 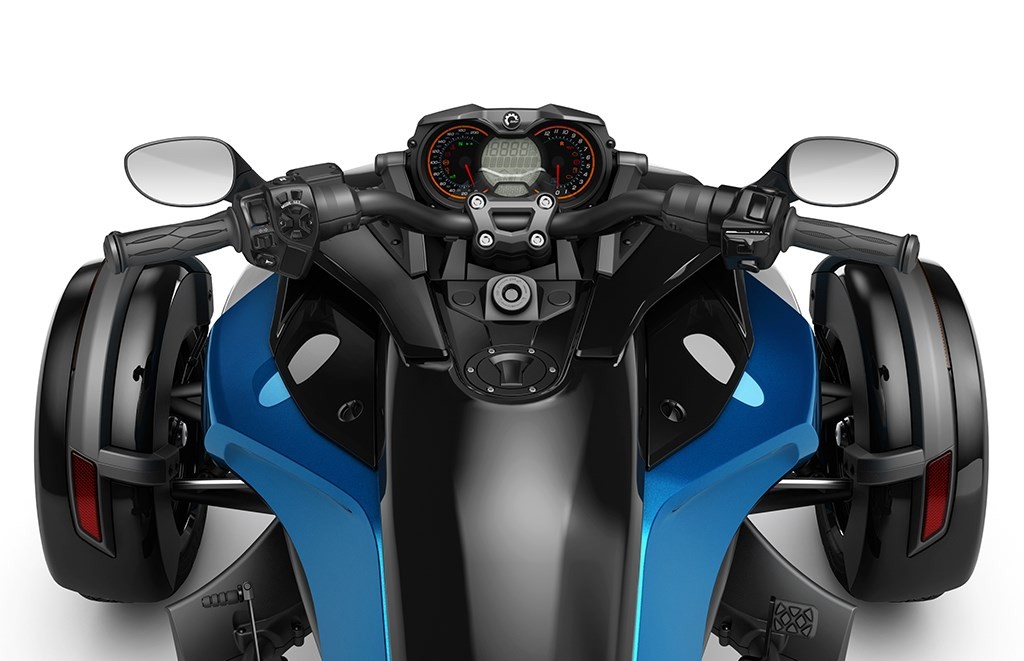