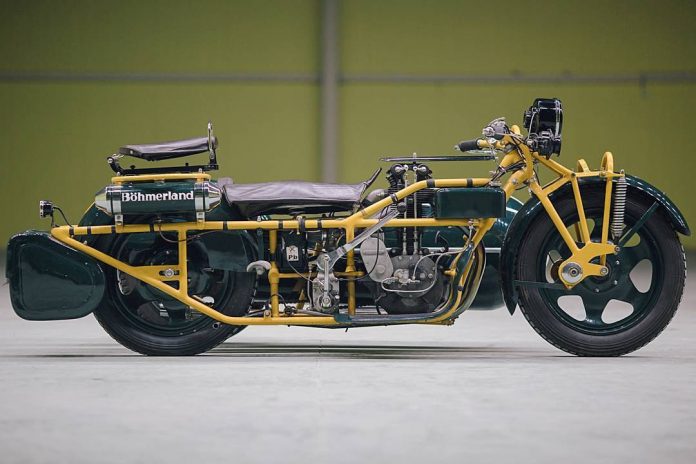 Böhmerland or Čechie as its known domestically, manufactured motorcycles from 1924 up to the onset of World War II in 1939. All aspects of the bikes were designed by Albin Hugo Leibisch (who fought in WWI and was wounded in the Eastern Front); including the front-link forks and solid cast aluminum wheels. Böhmerlands were the first production motorcycles to be fitted with 27-inch aluminium cast wheels, before being fully adopted in the 1970s, almost 5 decades later. 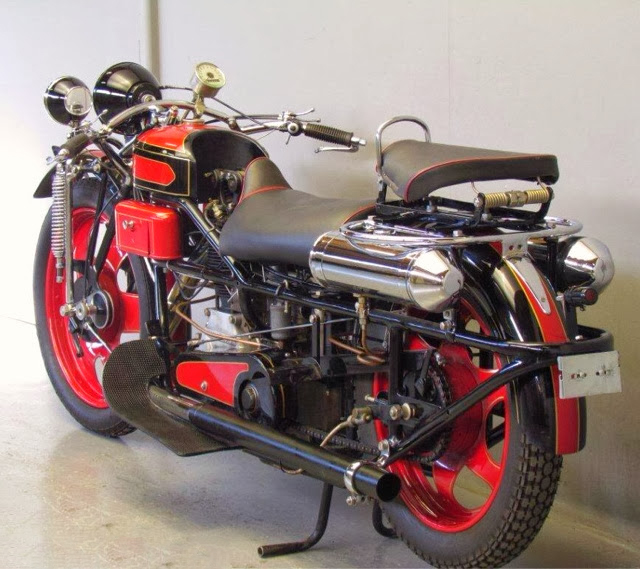 Böhmerland’s motorcycles feature a variety of wheelbases. The Sport was a two-seater, the Touren was a three-seater and the four-seater Langtouren. The Langtouren still holds the record for the production motorcycle with the longest wheelbase, measuring 3.2 metres. A few models had two fuel tanks while the long-wheelbased ones feature three fuel “canisters” shaped like bombs. 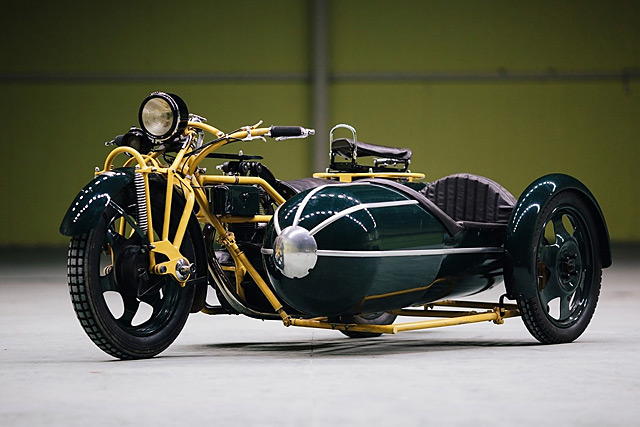 They also build a Langtouren with a bomb-shaped side car. You could bring your wife, two kids and mother-in-law. How’s that for the ultimate family bonding?

If the Langtouren was not unusual enough, Böhmerland also experimented with a four-seater for the military. It had two gearboxes, the one in the rear operated by a passenger, giving a total of 9 ratios.

The bikes were powered by a single-cylinder, OHV, 598cc engine. However, the valvegear fully visible to the rider and being uncovered means he had to splash the valvegear with a cup of oil every time he stopped. Needless to say that oil eventually ended up on the rider’s clothes. 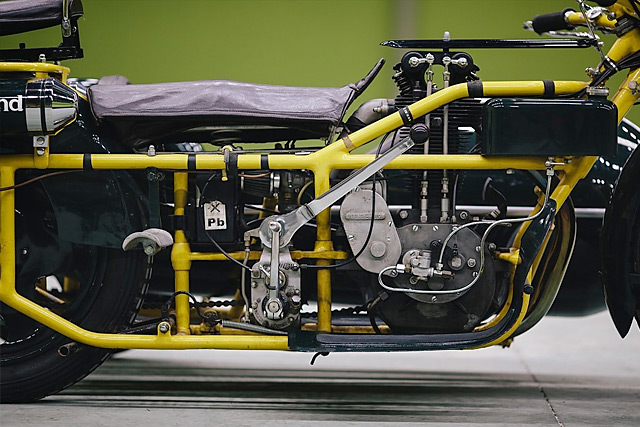 Leibisch found his factory turned over for military use when Nazi Germany invaded Czechoslovakia in 1939. He refused to coorporate with the Nazis and he along with his were sent to a Czech Gulag and forced to work manual labour at gunpoint. His dreams of restarting the company after the war didn’t work out as the factory and machinery were all destroyed.

Ultimately, some 3,000 of various models were built by a production crew of 20. 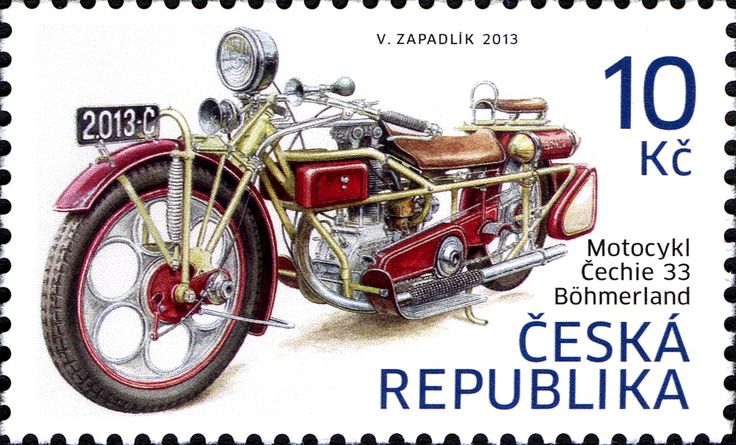