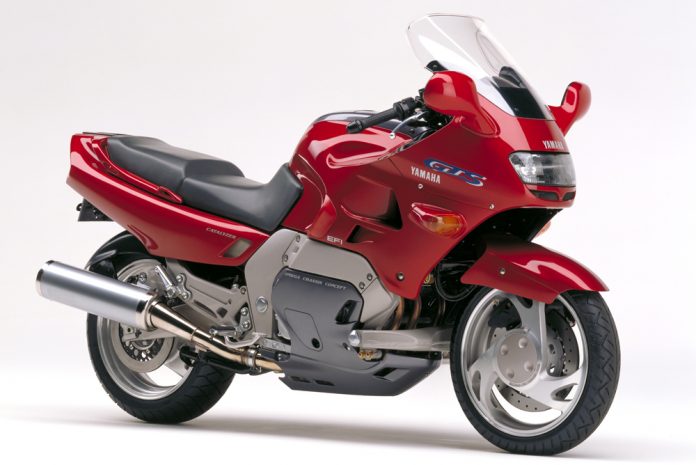 Fork dive – compression of the forks when the brakes are applied – has been something that gave chassis and suspension engineers migraine headaches ever since BMW featured the first production hydraulically damped telescopic fork on the R12 in 1934. 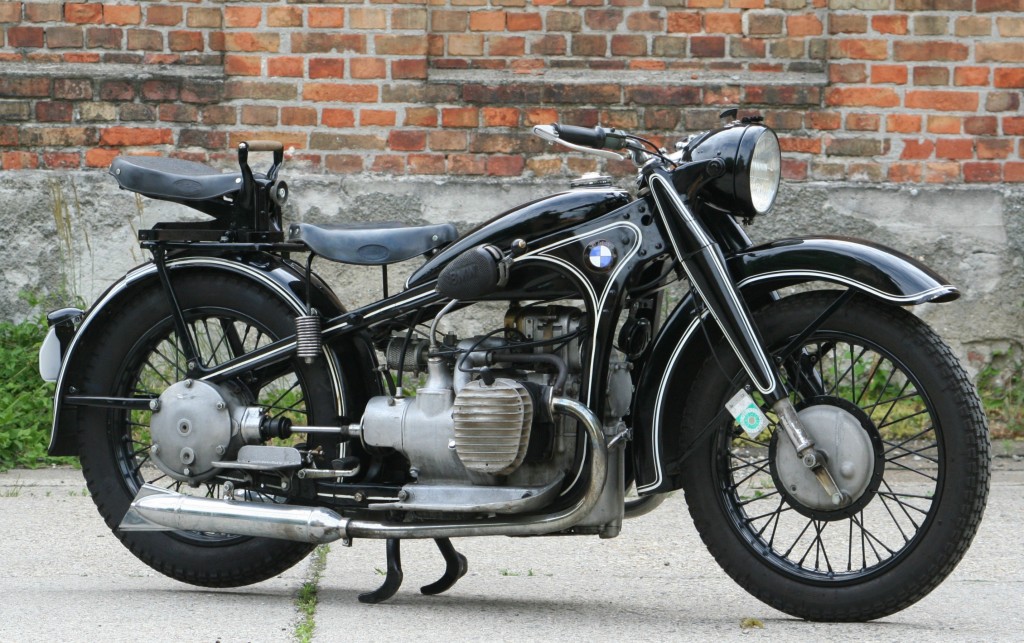 Fork dive is counter-productive; as little suspension travel is left to soak up bumps in order to keep the front wheel planted to the road. If the bumps are large enough or if there are multiple successive ones, the front wheel will start to hop as it runs out travel, causing loss of traction, instability and potentially loss of control. (Or a rolling stoppie!) 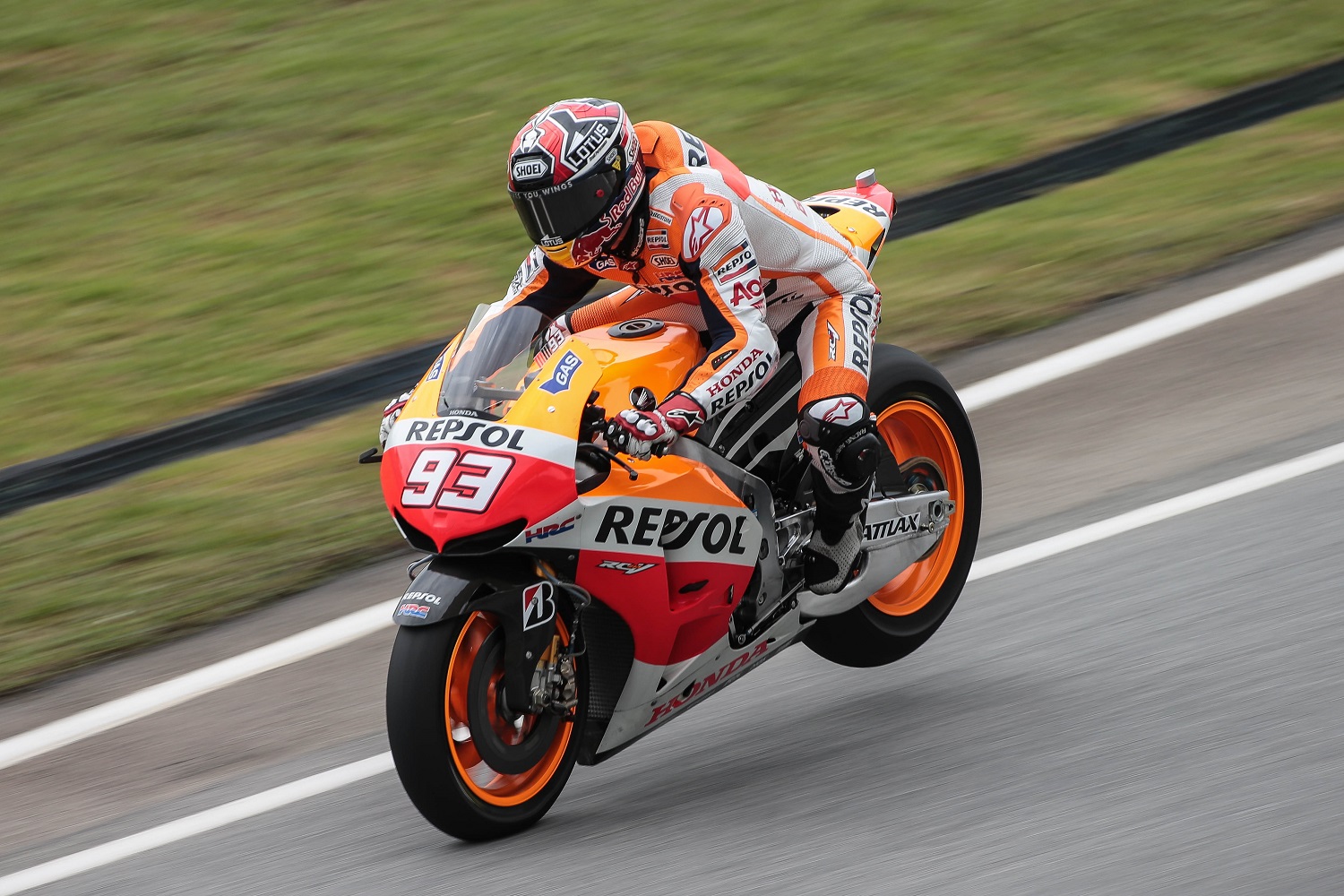 Besides that, most riders find it disconcerting when the forks bottom all the way down, leading to loss of confidence, leading them to either release the brakes and/or failing to turn into a corner.

Well, many folks decided it was time to eliminate front end dive, and one notable solution was presented by the ELF Racing Team GP racer in the late-70’s through to the late-80’s, ridden by one Ron Haslam. The single-sided swingarm front suspension removed shock absorbing and damping duties from the steering head, in the pursuit of making the front end more stable under extreme braking. Honda saw a potential in the program and started supplying racing engines to the team. 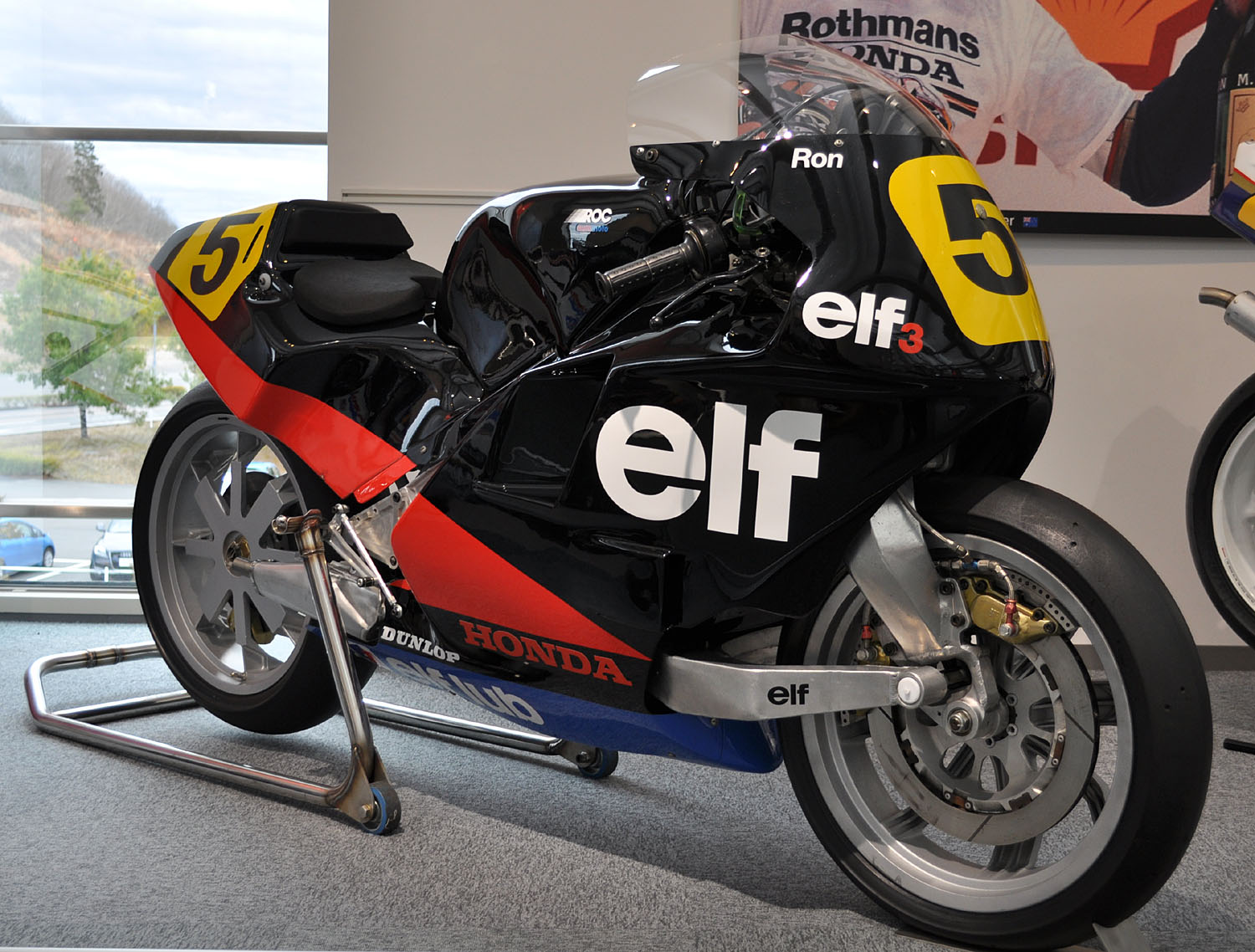 A designer named James Parker also saw the capability of the single-sided swingarm front suspension and went about designing his own, which he then named together with his company, Rationally Advanced Design Development – RADD.

His first prototype was based around a Honda XL600R engine and frame, donated by Honda USA, which he got a young dirt tracker and Superbike rider, one who will one day become a 3-time 500cc World Champion, to test ride it. He was Wayne Rainey. 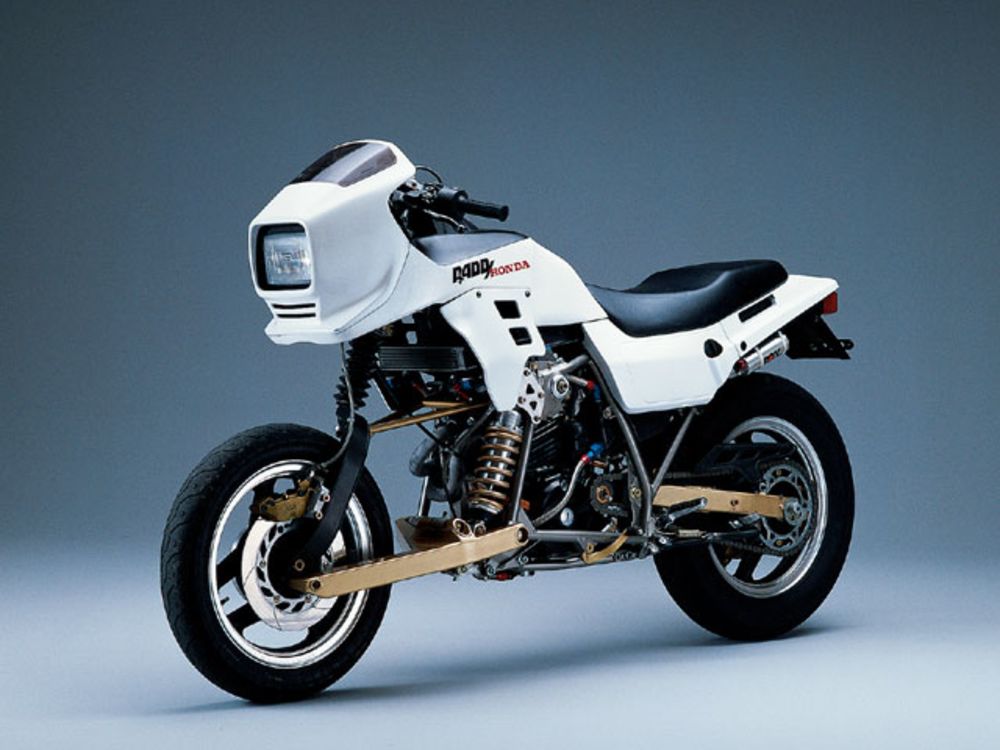 Rainey was impressed by the handling and feedback of the front suspension. Honda Japan wasn’t interested, however, as they were already involved with ELF.

Parker went on to work on a Yamaha FZ750 next and the finished project named RADD MC2 was revealed at the 1987 Milan Motorcycle Exhibition. 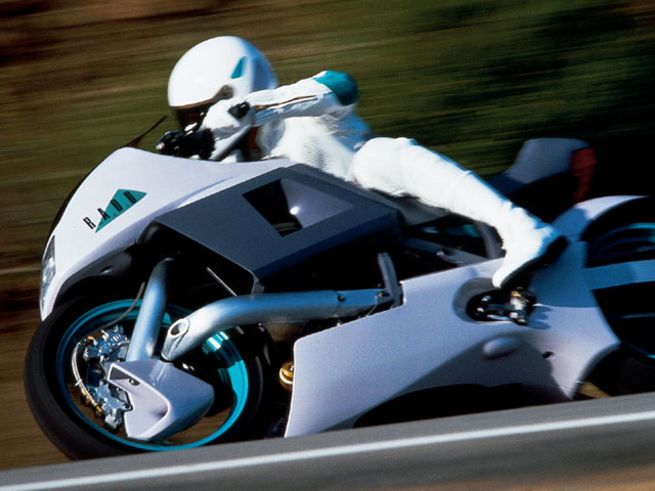 Yamaha Japan got wind of the MC2 and began work on their own project, called the Morpho, without Parker’s approval. When Parker found out, he negotiated with Yamaha to license his designs before the Morpho was unveiled in 1989. But the project hit a roadblock as Yamaha has always outsourced fork production to contractors. 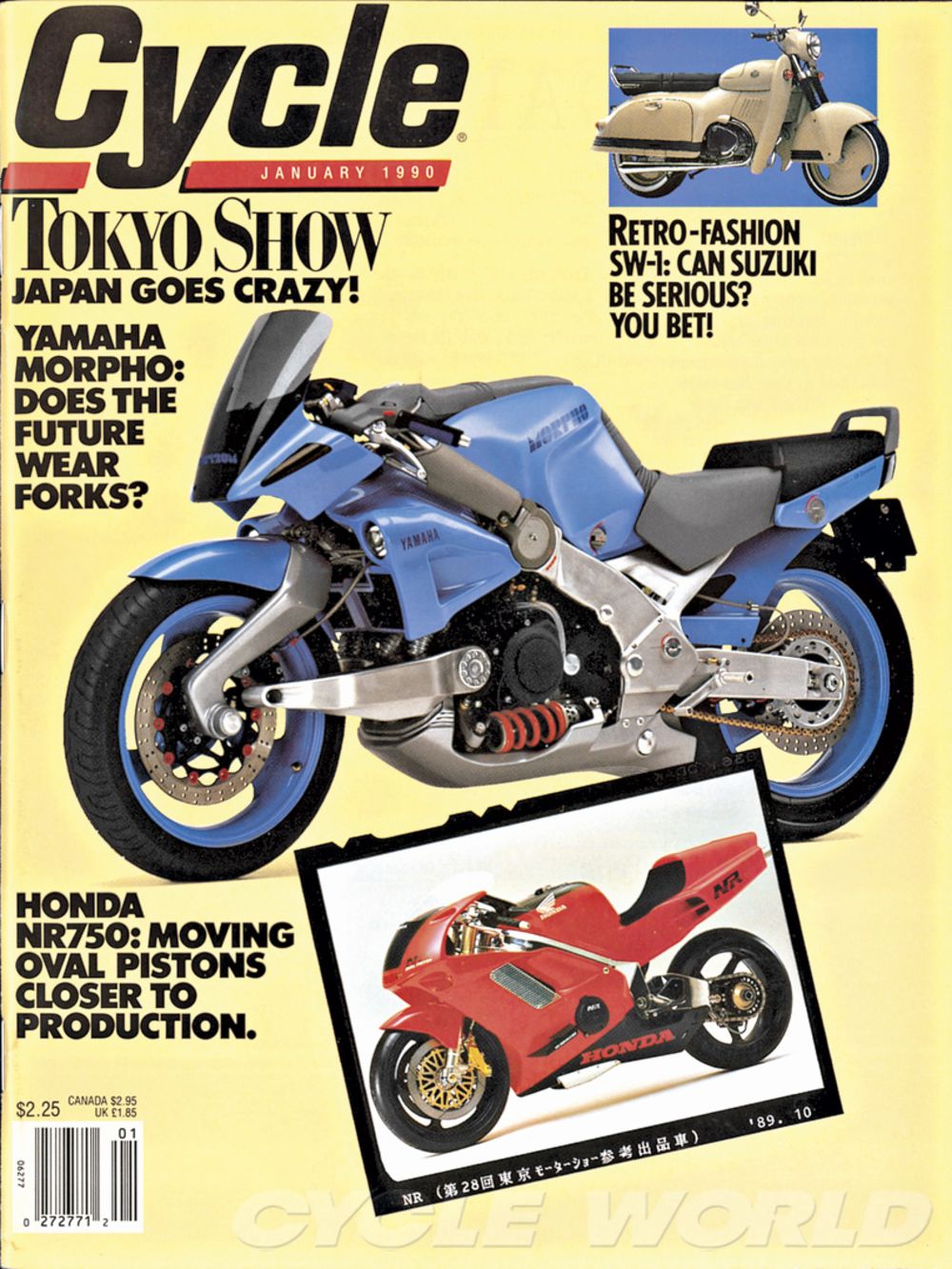 However, there’s light at the end of the tunnel for Parker’s RADD concept as Yamaha Europe demanded that Yamaha Japan build a new sport-tourer. That’s where the RADD chassis found a place.

The result was the GTS1000 in 1993. Besides the RADD front suspension, it also boasted other new technologies such as electronic fuel injection, ABS, and for the first time on a motorcycle, a catalytic convertor. The engine was lifted from the FZR1000, but detuned to 102 bhp. 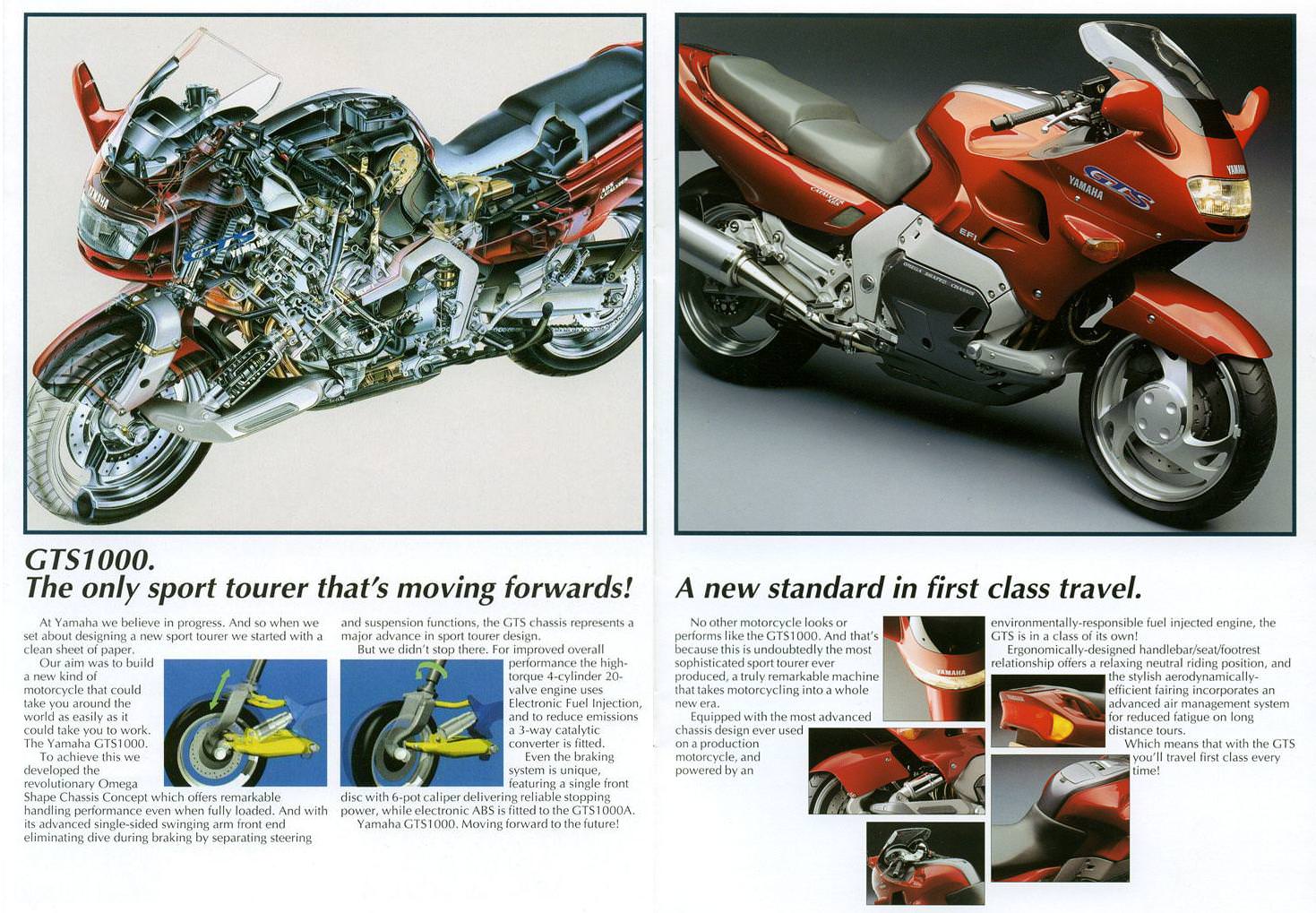 The GTS1000 looked great and was generally praised by the media, unfortunately the price tag of US$ 12,999 put many potential buyers off as they felt the improvements and added weight did not justify the extra cost. 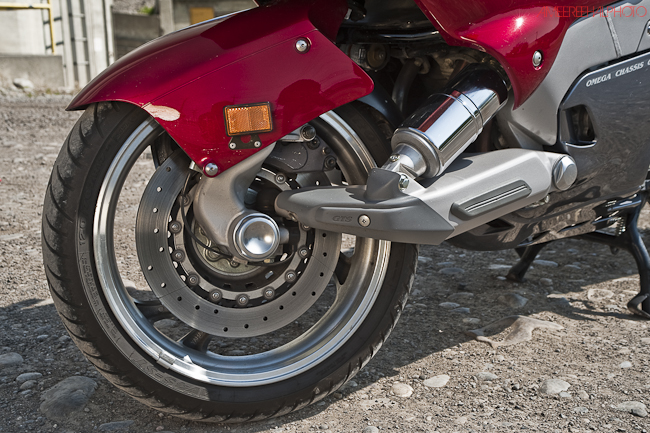 Plus the fact that Ducati launched the 916 in the same year, which overshadowed every single bike for the next two years, the GTS1000 included.