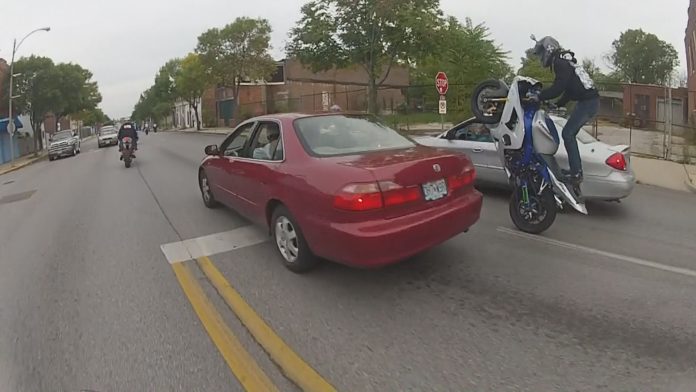 In putting together this “Ten Things Motorcyclists Should Never Do” list, we looked back on another article we’ve written on the ten most common mistakes made by riders, regardless of whether they are newbies or veterans. But I’m sure you could agree that the list wasn’t fully er… full, since we covered only ten items at one go.

Our way of life is fun because it gives us the opportunity to critique our own riding from time to time, as part of our journey to be a better rider and enjoy the sport for as long as we could ride. We hope that you, our brothers and sisters in arms, take a look at our safety tips from time to time.

So, the Ten Things Motorcyclists Should Never Do:

1. Ride when less than happy 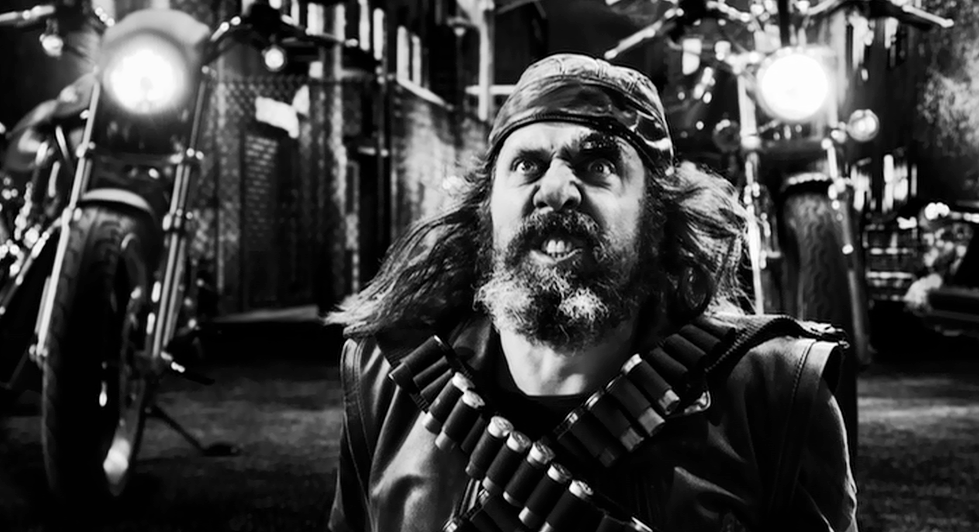 While riding is definitely a form of therapy, it isn’t advisable to do it when your head is still playing images of the fight you had with your boss or spouse. The margin of arriving safely on a motorcycle is very thin, unlike if you were driving, so you need to pay 100% attention to your riding. So, take a moment to cool down before you decide to ride up to Gohtong Jaya.

2. Insisting on right of way 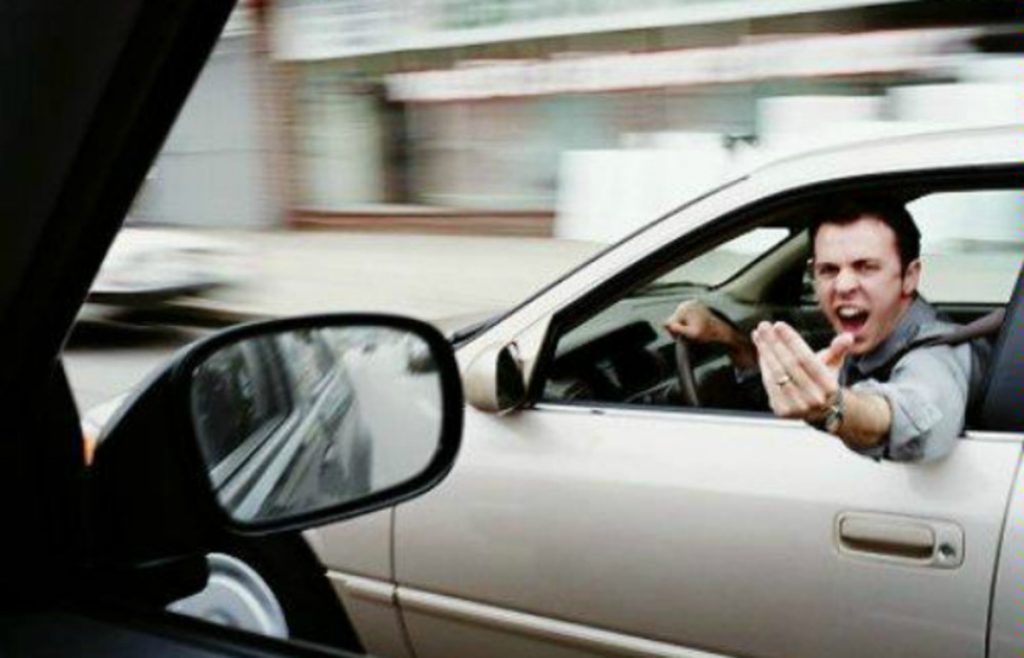 Every rider knows that we’d lose if we choose to be insistent against bigger vehicles, be it our fault or otherwise. Yet, many of us still fight against other road users when the red mist descends. Truth is, I do get angry at idiotic drivers at times but there’s no point in ending up being crushed to hamburger on the road. Let them go because karma will deal with them, Insy’Allah. 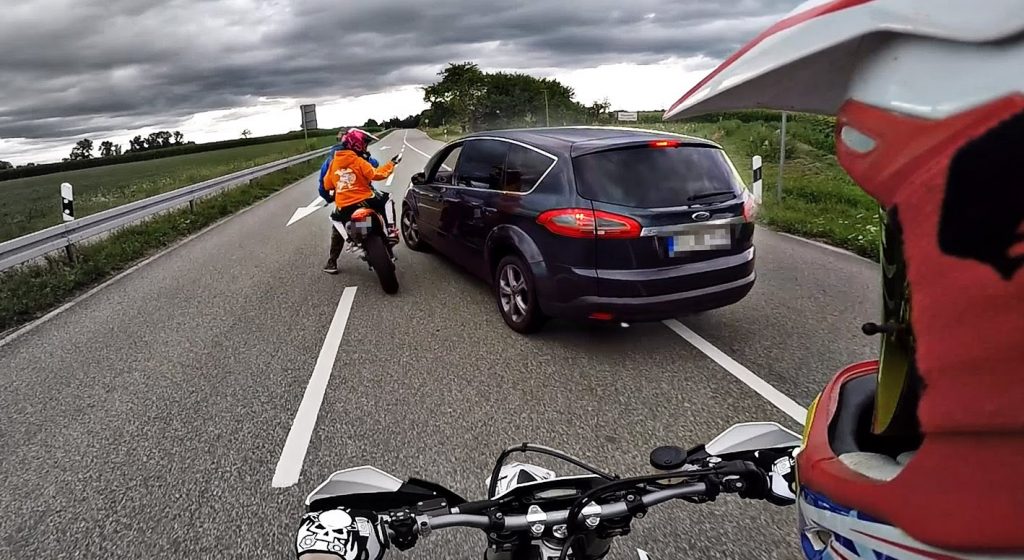 Lingering in the blindspots of other vehicles (including other motorcycles) is one of the most dangerous thing to do in traffic. The other vehicle may swerve into you since the driver doesn’t you’re there. We Malaysian motorcyclists are a lucky lot since there is no law against traffic filtering and lane splitting, so let’s use that privilege effectively. Just remember to keep moving at a pace no more than 40 km/h faster than the traffic around you. 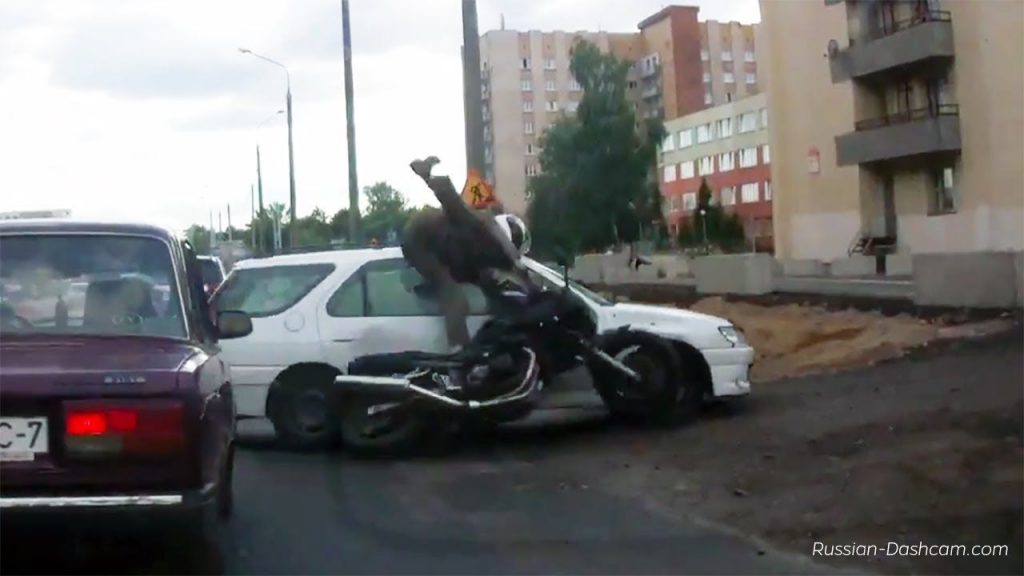 Are you sure others are giving you way? Do you think they realize you’ve stationary at the junction? It’s always best to ride with a certain level of paranoia. While one may argue doing so takes some of the joys out of riding, being safe beats hitting the ground. Or a car.

5. Not knowing your limits 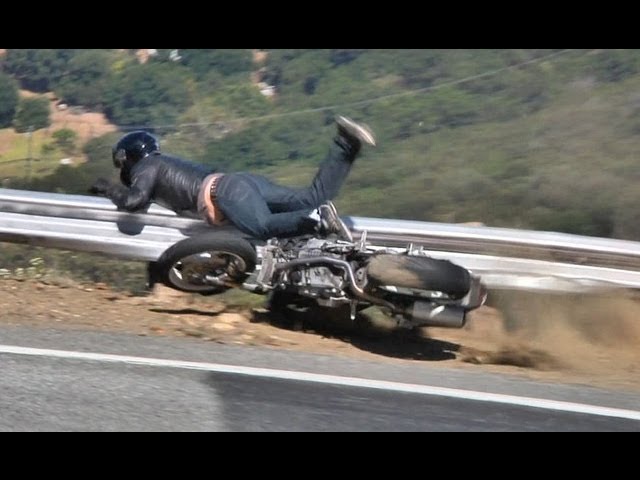 There’s a simple gauge to this. If you constantly feel stressed out that you almost hit a car or running wide in corners, you are over your limits (lack of training, notwithstanding). Read up on riding tips or better yet, seek out some advanced training to unlock your limits correctly. In the meantime, slow down.