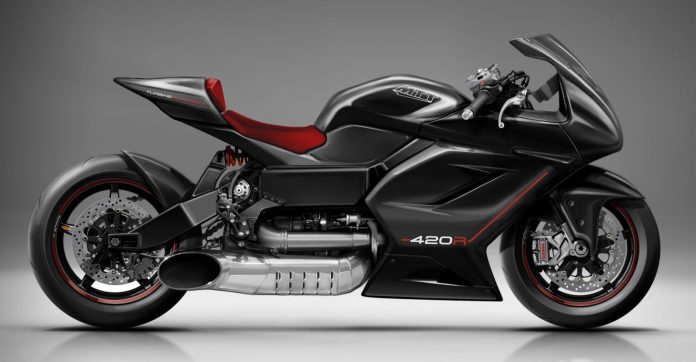 Here’s something outrageous, in terms of power, price and the sheer audacity of it all. 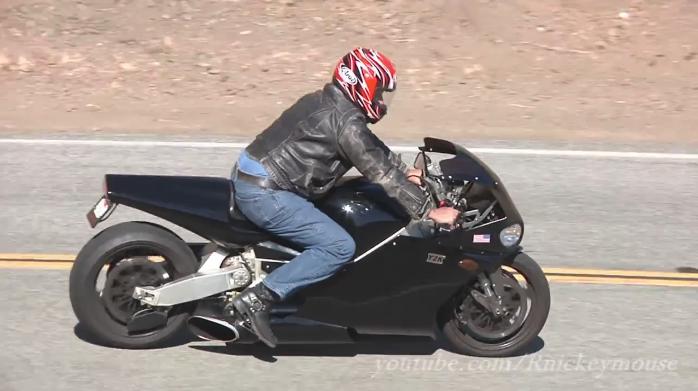 Called the Y2K, MTT chose the Rolls-Royce-Allison Model 250-C18 gas turbine to power the bike. Oh, the gas turbine is just another name for a jet engine. However, it was a turboshaft, the variety used in helicopter. It made 320 bhp at 52000 RPM (not a typo) and over 400 lb. ft. of torque. Good news was, it didn’t require jet fuel to run; it burned kerosene, diesel or Bio-fuel. 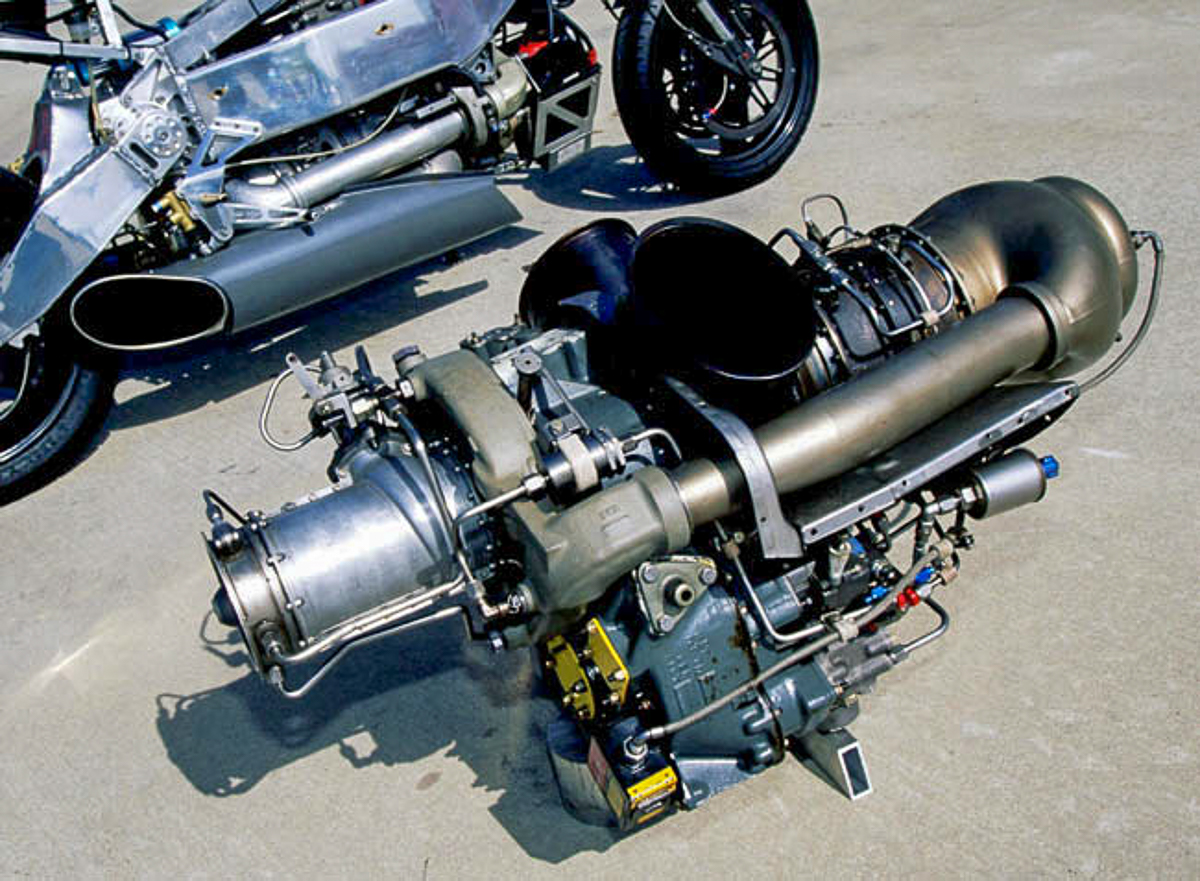 MTT showed off the Street Fighter variant at the 2006 SEMA show in Las Vegas. The model marked the switch to the more powerful (as if 350 bhp on a motorcycle isn’t enough) Allison 250-C20 engine. 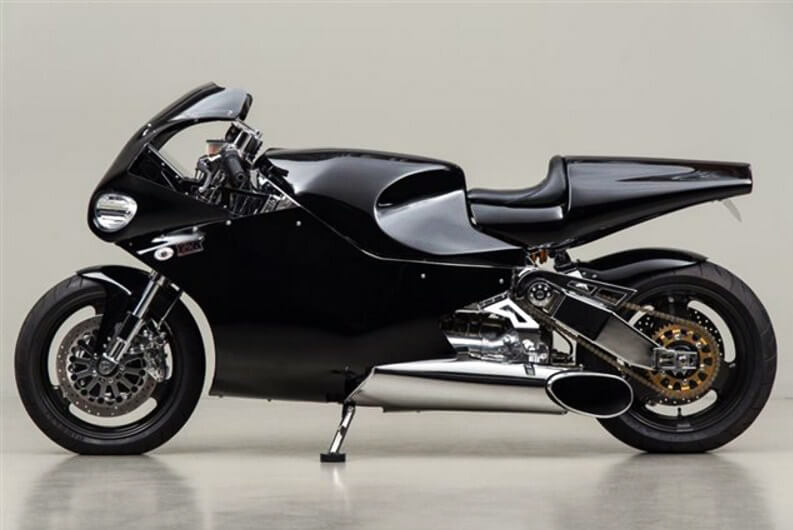 Last year, MTT announced the new 420RR, which they called, “New (Race Ready) Superbike.” The spec sheet reads like a it was put together by a mad scientist, more significantly, the 420RR is named so because the engine blows out 420 bhp @ 52000 RPM and 680 Nm of torque from just 2000 RPM. The fairing is carbon fiber and so are the wheels.

Each MTT 420RR is handbuilt to specific specifications of the buyer and only five are produced each year.

Jay Leno owns the first production Y2K and remarked that it’s his favourite bike despite being scared half to death. He also said the bike melted the bumper of the car behind.