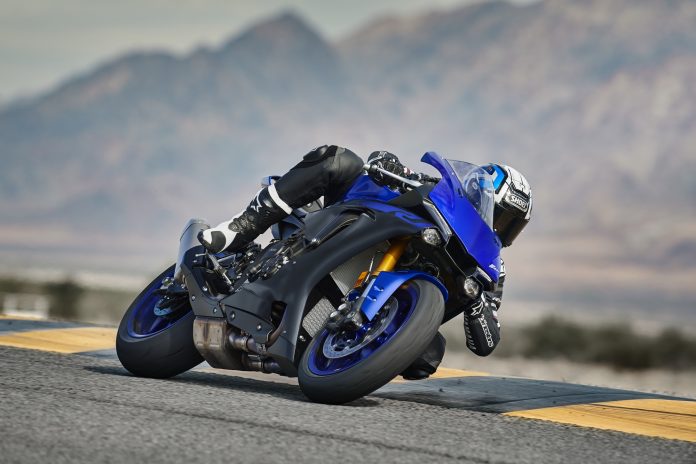 Ten Kate is returning to WorldSBK with Yamaha and Loris Baz this time.

Many were surprised when Honda dropped their long-time WorldSBK partner Ten Kate for the 2019 season. It was already 30th October when Honda made the announcement, which meant that Ten Kate had prepared the race engines, materiel and signed two riders through 2019 and 2020.

But it proves that racing is in team principal Ronald ten Kate’s blood as he began talks with other manufacturers. He finally reached an agreement with Yamaha Europe just before Christmas, but the details were only fully confirmed in January.

He decided on Yamaha and Loris Baz as he will be supported fully by Yamaha Europe, hence receive the complete package. It means that he will receive the same factory equipment as the Crescent Yamaha and GYTR Yamaha teams.

However, he concedes that the team could only aim for as many podium finishes as possible since the championship is fully underway. The team will only begin at the Jerez round from 7th to 9th June 2019.