Any spectator and rider would have seen a fast and high-flying Danish rider in action during the final round last year at Bukit Jalil. He was Simon Vilhelmsen, the 24-year-old who hails from Denmark and finished 4th overall in the 2017 S-1GP championship.

The FIM S-1GP is the premier European supermoto championship. As there are no other FIM sanctioned “world” supermoto series, the S-1GP is considered the MotoGP for supermoto.

Dato’ Eric had always “imported” the world’s best riders in order for the Asian riders to gauge their own standards besides presenting a motivation to improve their skills. He had brought in Chris Hodgson, the 14-time British Supermoto Champion, among others in the past.

“Riders outside Asia aren’t allowed to compete in the FIM Asia Supermoto Series, actually,” explained Dato’ Eric, “that’s why we have the International Invitational Class.”

“But I would like to see our Asian and especially Malaysian riders going toe-to-toe with international riders to gauge their own levels and see how they stack up against international riders. Also, it’s a great opportunity for Asian riders to learn from those who are based in Europe as they (the latter) have lots of experience. So, Vilhelmsen is the best choice.” 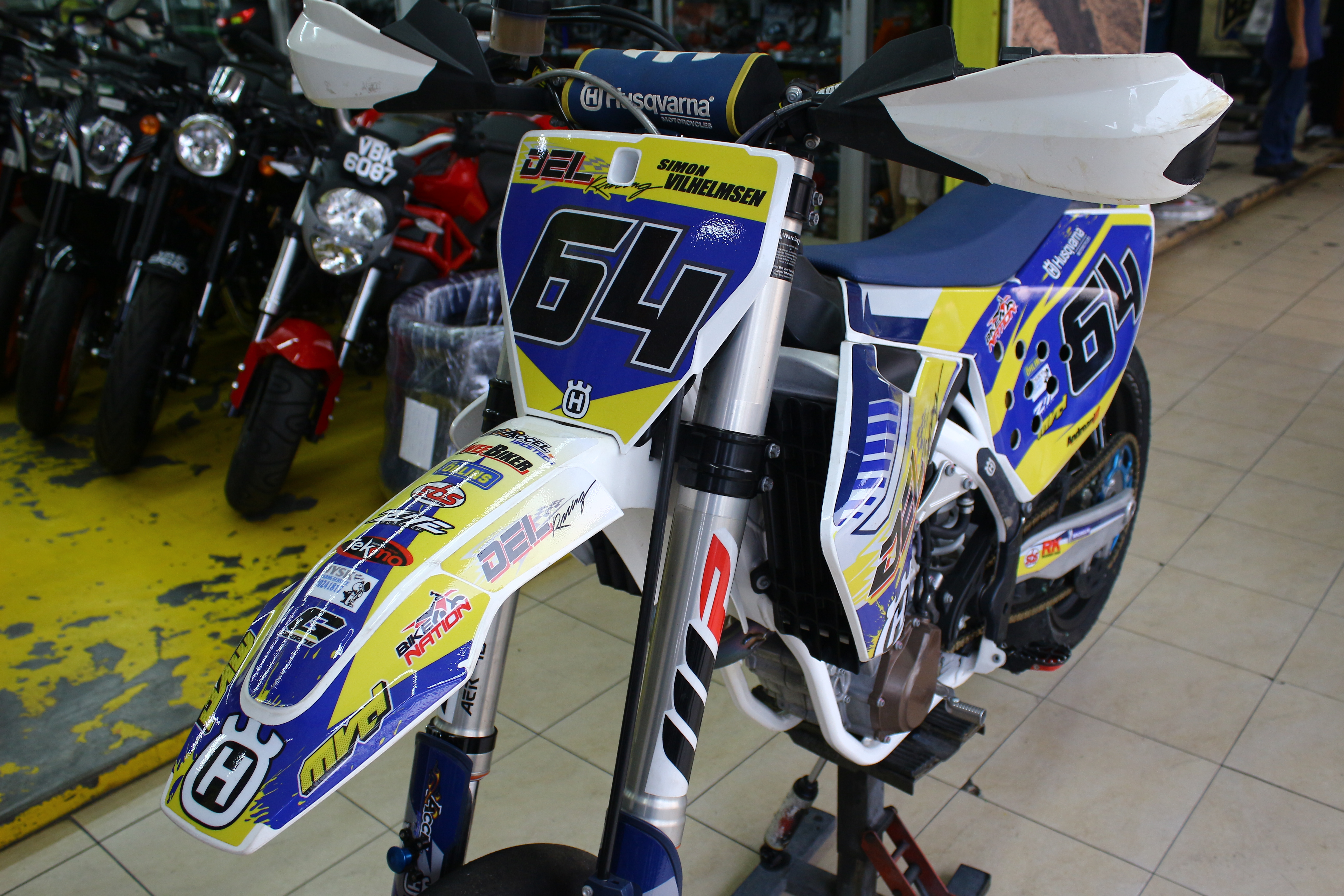 Team principal Dato’ Eric Loo (hence “DEL”) is assures us that the team will compete in all five rounds of the 2018 FIM Asia Supermoto Championship.

On his decision to set up his own team, Dato’ Eric iterated, “We’re doing this to support the series. Seeing how it grew from just a few guys getting together to ride supermoto on the weekends to the stage of recognition it now enjoys, it’s only right that we continue to expand it.”

“I’d like to also thank our main sponsor, Michelin. We selected them because they have the best supermoto tyres. In fact, they make tyres specifically for supermoto racing.” 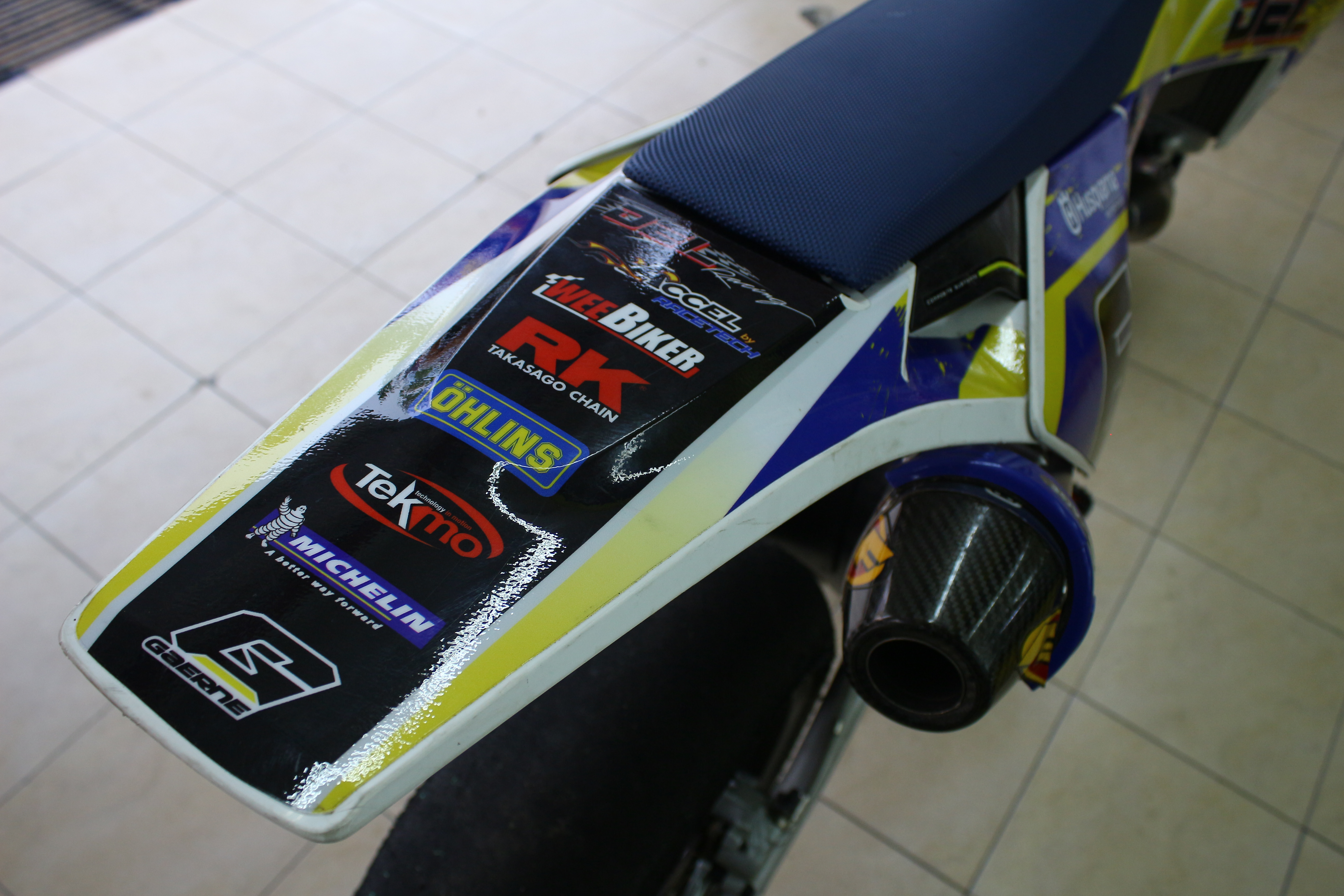 “We’d like to also thank our other main sponsors, Bike Nation and Wee Bikers. Bike Nation is now the official dealer for Husqvarna motorcycles in Malaysia and we are proud to be able to compete on one,” continued Dato’ Eric.

“Our co-sponsors are Ohlins, Tekmo, RK-Takagaso, MVD and Gaerne Boots. Thank you for your support.”

The 2018 FIM Asia Supermoto Championship starts on 11th August in Bangkok, Thailand. Stay tuned as we bring you’re the coverage of this exciting series.