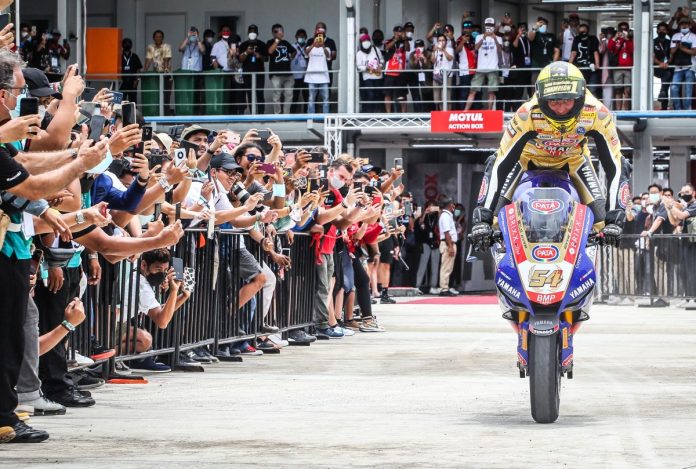 The win also witnesses Razgatlioglu becoming the first rider to beat Kawasaki’s Rea to the WorldSBK title since 2015. 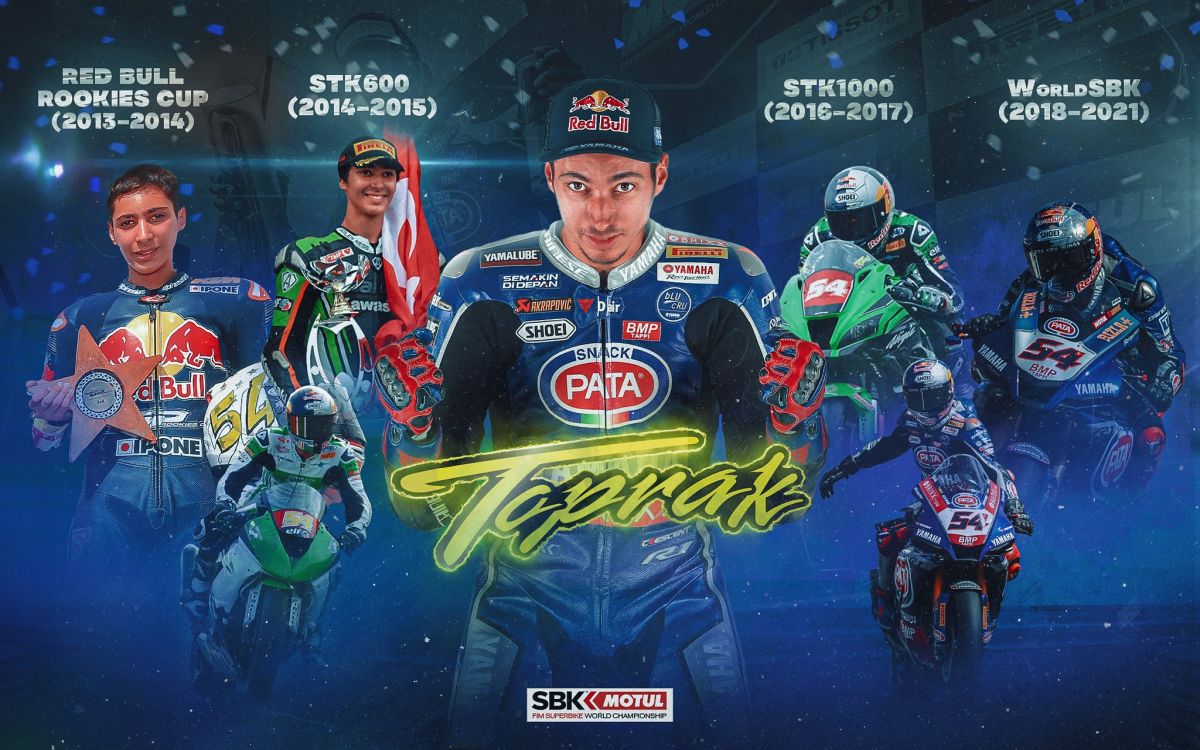 The final round at Mandalika was delayed once again as the rain began to fall moments before the scheduled race before it finally get going 15 minutes later.

Rea made a brilliant start and took the lead before Turn 1 while Razgatlioglu pushed down to 4th place however the Pata Yamaha quickly made his move to take second place off Garrett Gerloff and Scott Redding.

With 2 laps to go, the Turkish rider began catching up to Rea however it wasn’t enough as Rea held on for the win while Redding took third place.

Nevertheless, it was enough for Razgatlioglu to take his first WorldSBK championship from Rea and also became the first Yamaha rider to win the title since Ben Spies in 2009.

Razgatlioglu also joins Fabio Quartararo in winning the world titles in the same season for Yamaha.