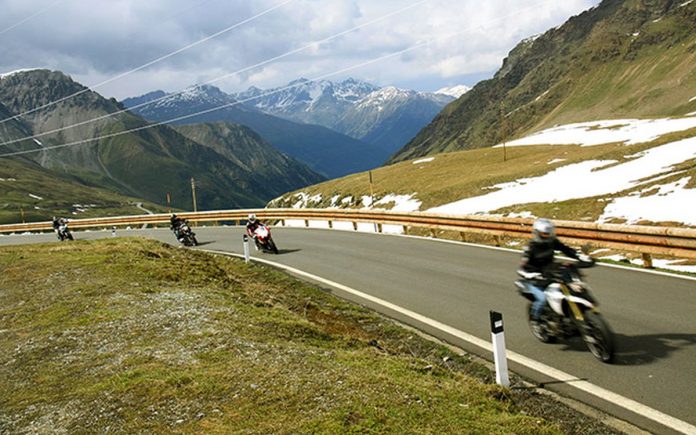 The Swiss National Council is planning to stop all noisy vehicles, including motorcycles and cars.

According to reports, Switzerland is looking to ban any vehicles with idling noise over 95 decibels.

Interestingly, the ban might not be issued for the whole country instead only on certain roads, much like in Austria, where a specific scenic road popular among motorists was officially closed to motorcycles.

However, the proposed initiative received a huge backlash, especially from the Swiss Motorcycle Federation.

The proposed plan (if agreed) is expected to go into effect by the end of 2022.