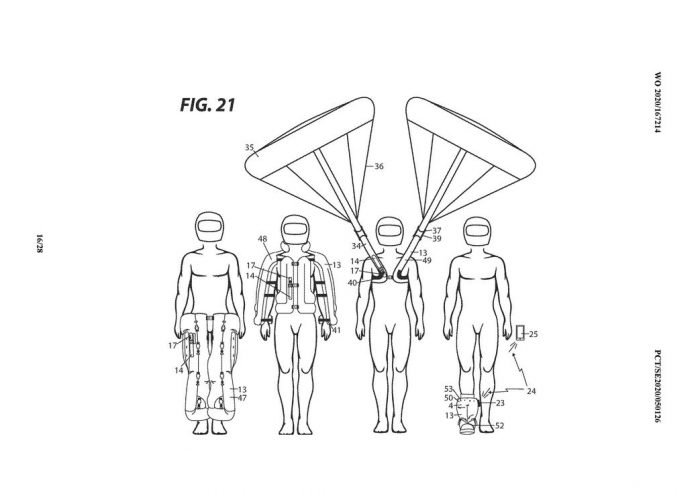 Airbag Inside is working on an all-new parachute system for motorcycle riders that will deploy upon impact.

There are many types of airbag-clothing system already available in the market, mainly by placing the airbags inside the jacket or vest.

However, a Swedish company, Airbag Inside is stepping up the game with a more ambitious idea for the future of rider safety. 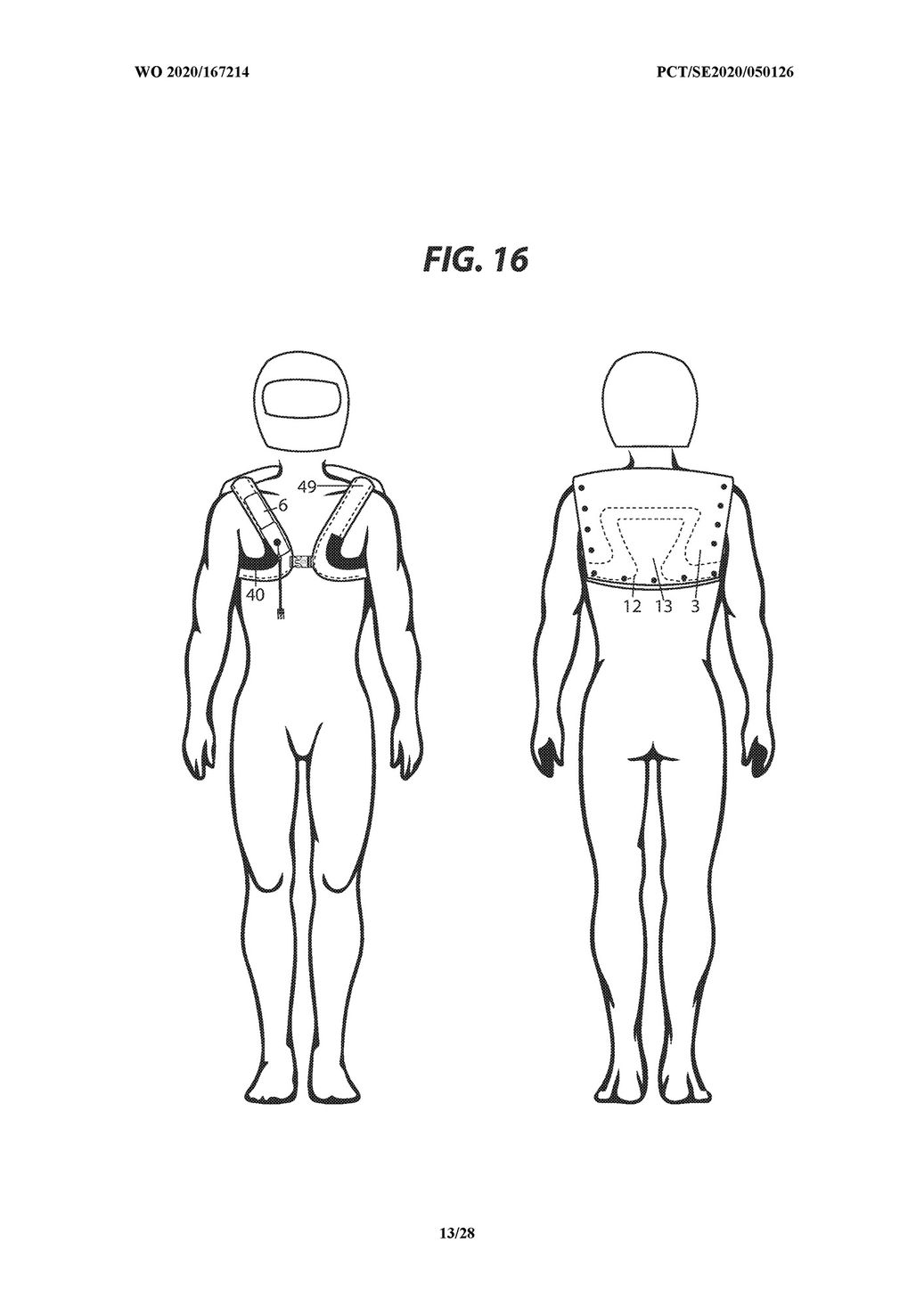 The company’s latest patents revealed that they are currently working on an airbag-equipped boot and a parachute system.

One might think the parachute system is a bit over the top for a rider on the road but the system has been used for decades to slow dragsters and military aircraft, especially at places that offer limited space to bring vehicles to a stop quickly.

The idea of a parachute is to stop riders – particularly on the racetracks – from reaching the wall or guardrail after a crash. Currently, riders rely mainly on the friction between the racing suits and the gravel/asphalt to stop them.

However, the parachute system is not similar to the conventional nylon-canopy parachute that relies on cords and passing overflow to deploy the main chute.

Any rider could easily get tangled with the drogue or the main chute during the deployment. 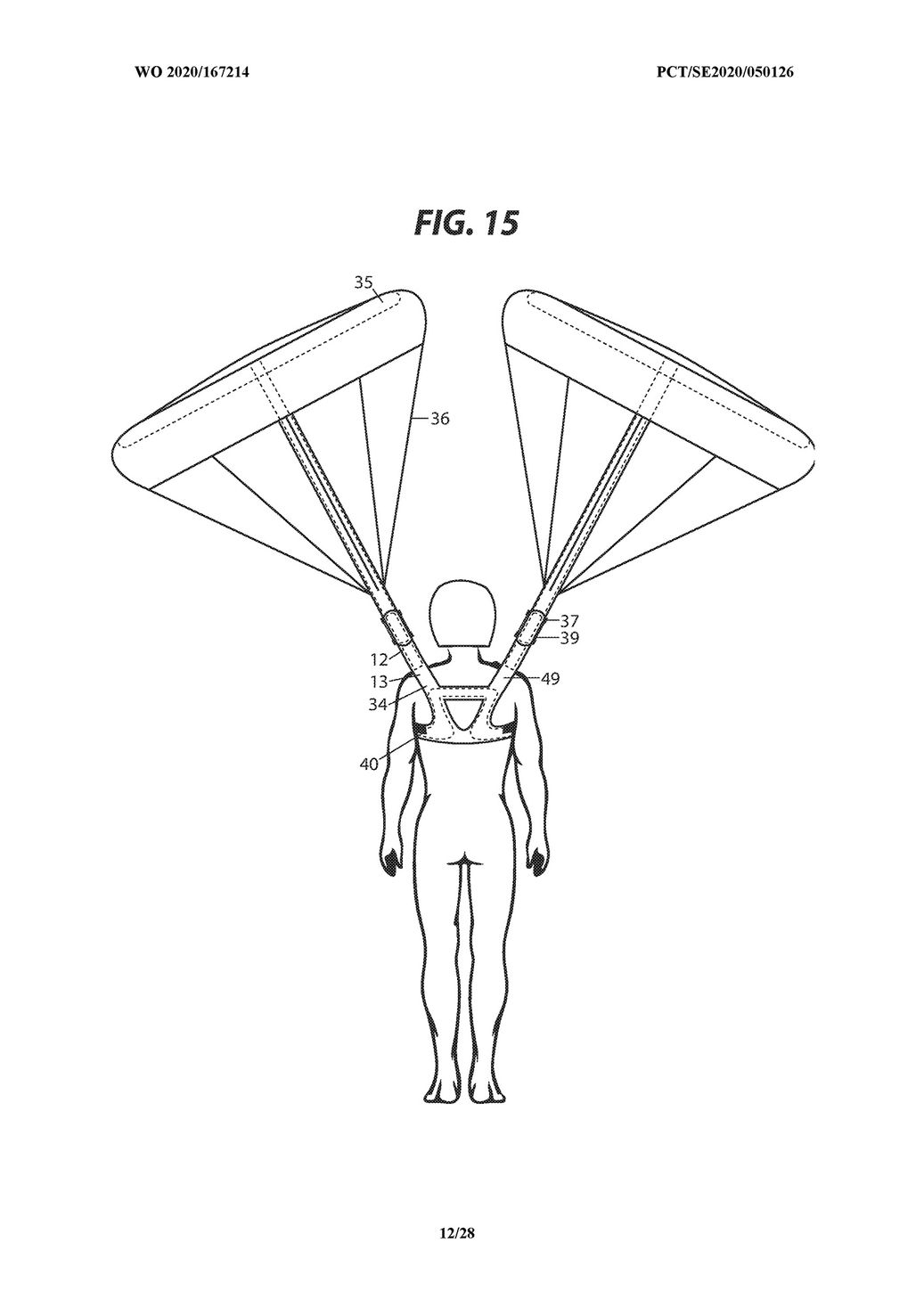 Airbag Inside plans to use two small canopies that could expand to full shape immediately without the need of passing airflow to full deploy like a conventional chute.

The main cords are positioned above the rider’s head to keep them away from the rider’s neck hence reducing the chance of tangling.

The parachute system also ensures the rider slides feet first once inflated, pulling them away from the bikes or any hazardous obstacles on the track,

According to reports, Airbag Inside wants the technology to be applied for racetrack use considering the trajectory of a bike crash is more predictable than on public roads.