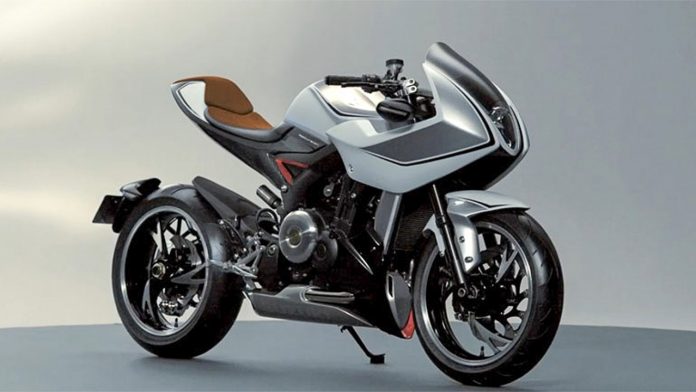 Suzuki turbocharged sports bike has re-emerged once again in a patent recently filed in the United States by the giant Japanese manufacturer.

The turbocharged twin-cylinder machine is an evolution of the previous Suzuki Recursion Concept bike introduced back in 2013.

The final production bike will most likely run the much friendlier production-ready XE7 turbo engine unveiled at the 2017 Tokyo Motor Show. 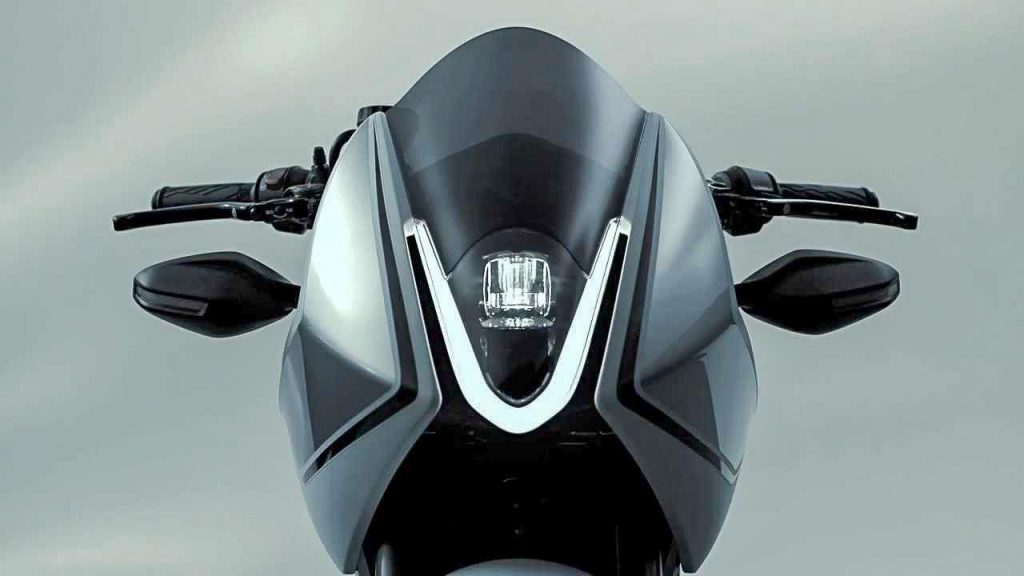 Exciting times ahead, folks. Suzuki has filed new patents for their upcoming turbocharged middleweight sports bike. According to a report made by Australian Motorcycle News, the turbocharged twin-cylinder middleweight monster’s design will most likely be based on the 2013 Suzuki Recursion Concept bike introduced back in 2013. 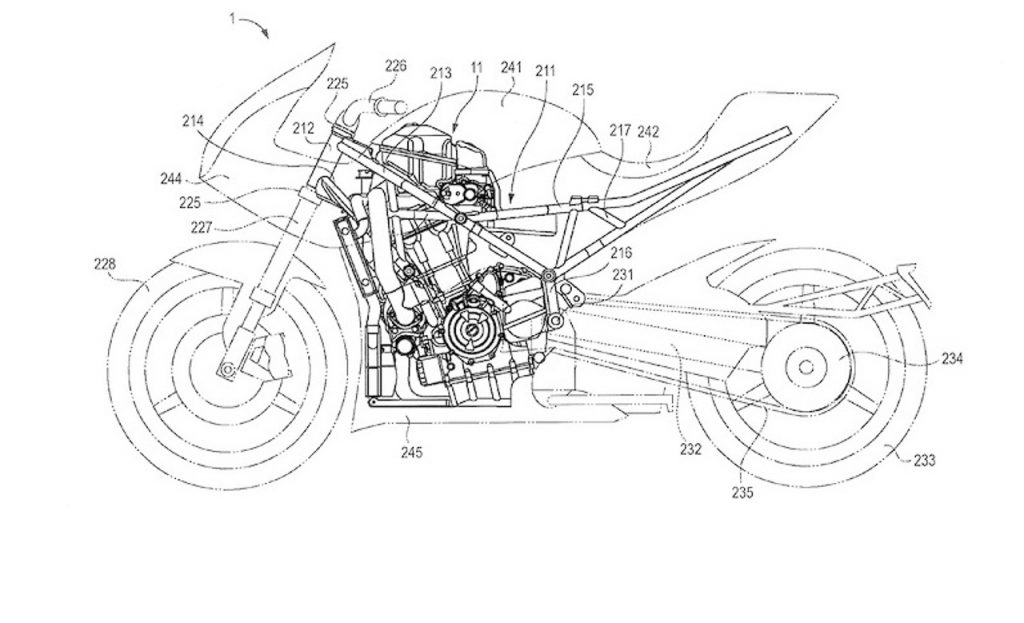 It has taken Suzuki over four years to develop the concept and developing it to be production-ready and the patents has sparked a lot of interest in the motorcycle industry. Considering the fact that the middleweight sports bikes are slowly losing their grip in the in the motoring world (especially the 600cc four-cylinder supersports), this Suzuki with a turbocharged twin engine has the potential to revive it back to its former glory. 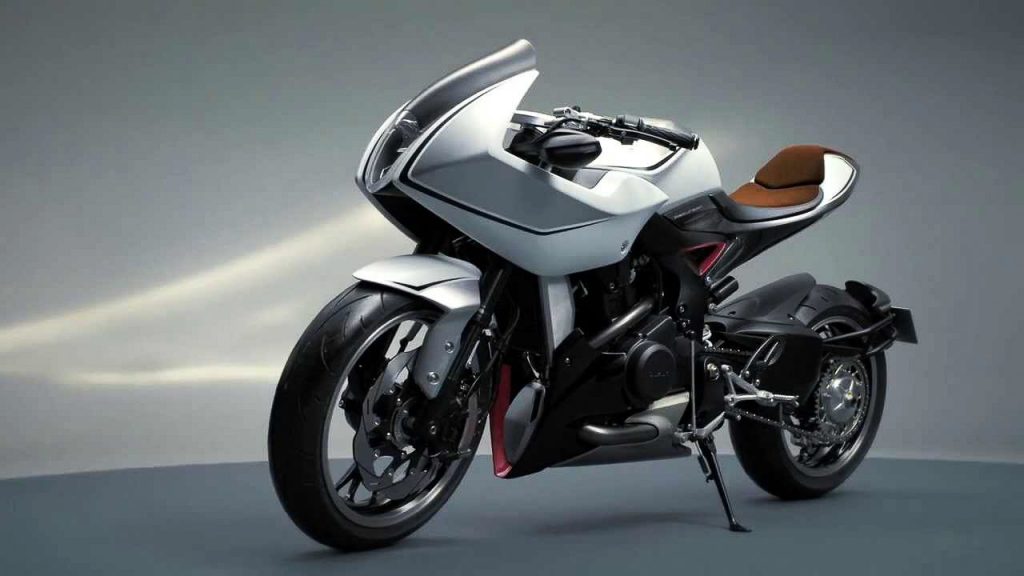 The patents also revealed that the power plant will most likely be based on the XE7 turbo engine introduced by the manufacturer during the 2015 Tokyo Motor Show. This is because the engine is much more suited for mass production purposes apart from a few differences like the top mounted intercooler mounted on top of the cylinder head. 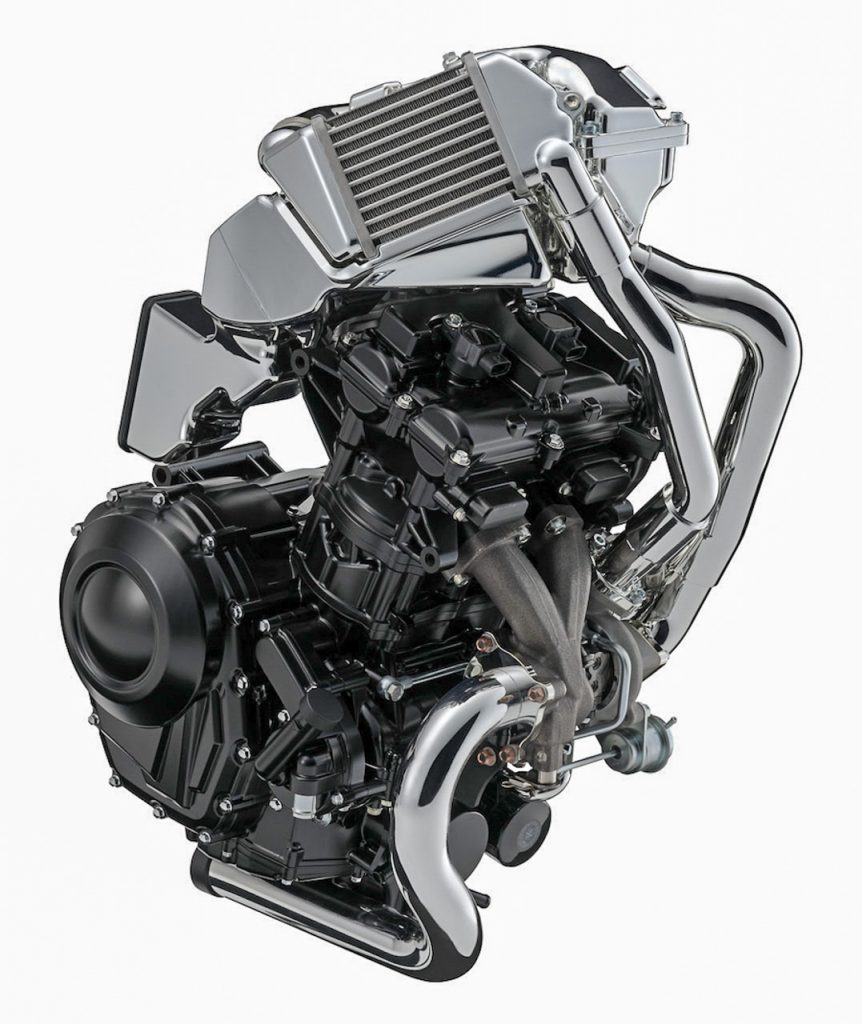 Unlike the 2013 Recursion, the frame of this ‘more than likely to go into production’ bike is a steel trellis instead of the previous alloy frame. The move to steel trellis design entails that it’ll have better access and space to mount the turbocharged engine together with all of the piping and works. 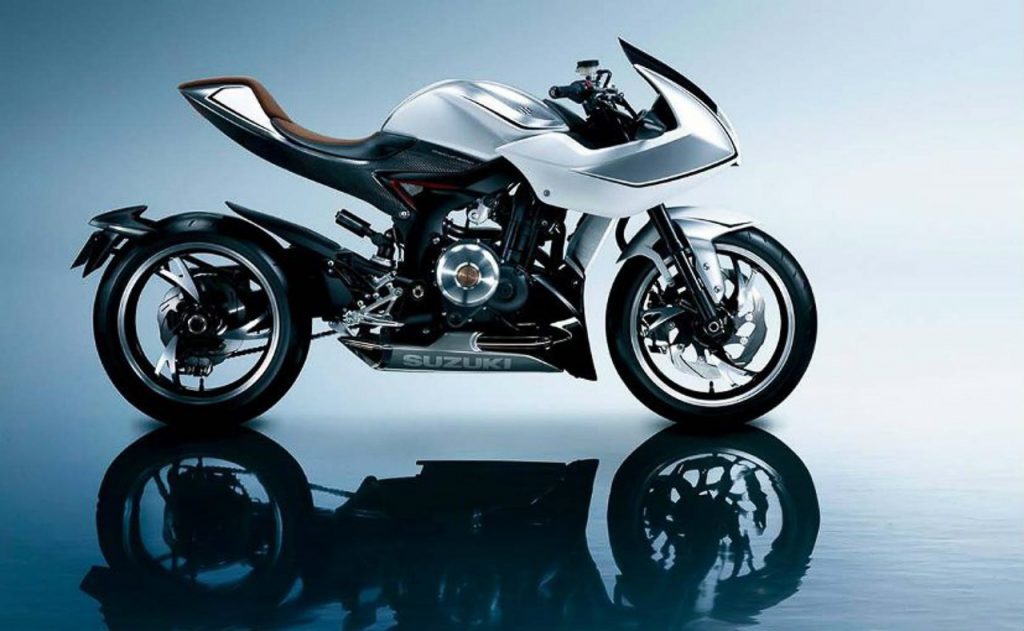 We’re still not sure on what the final figures will look like but the probability of it being a 600cc turbocharged twin-cylinder engine to produce somewhere around the 150hp and 100Nm of torque range will definitely give all the 1000cc bikes a run for their money.