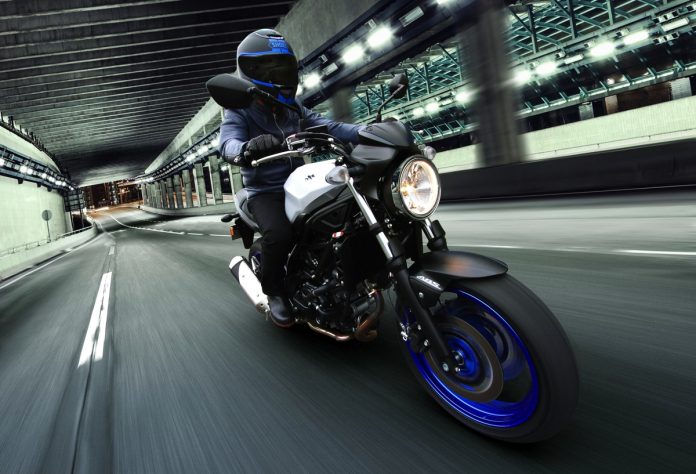 Suzuki recently spotted testing new motorcycles in Europe, which appears to be the eventual successor to the SV650.

The naked motorcycle has been running Suzuki’s trusted 645cc V-Twin engine since its introduction in 1999.

Since then, Suzuki has only run a minor update to ensure the bike complies with the global emission standards.

On that note, Suzuki is finally ready to up the ante by introducing a new generation SV650 running on an all-new 700cc parallel-twin engine.

That said, the SV650 successor was recently caught undergoing road test in Europe, according to Motorcycle.com. 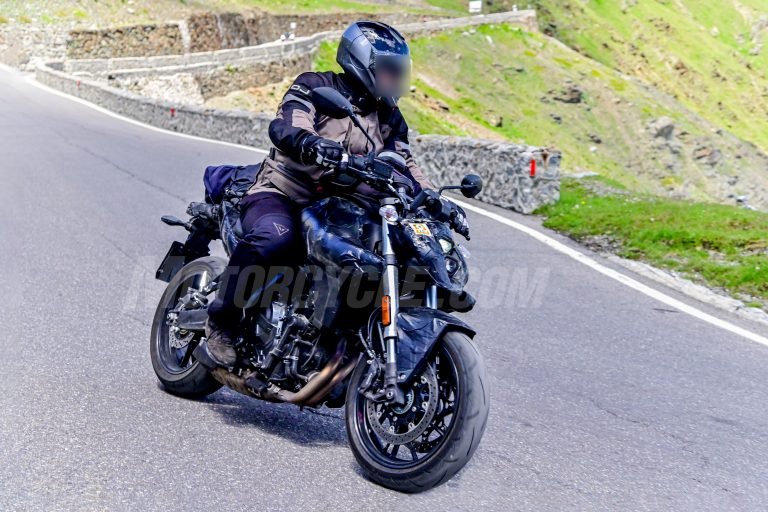 Based on these spy photos, we can see an all-new bodywork, including a modern front fascia with a horizontal LED headlamp similar to the firm’s latest GSX-S1000. 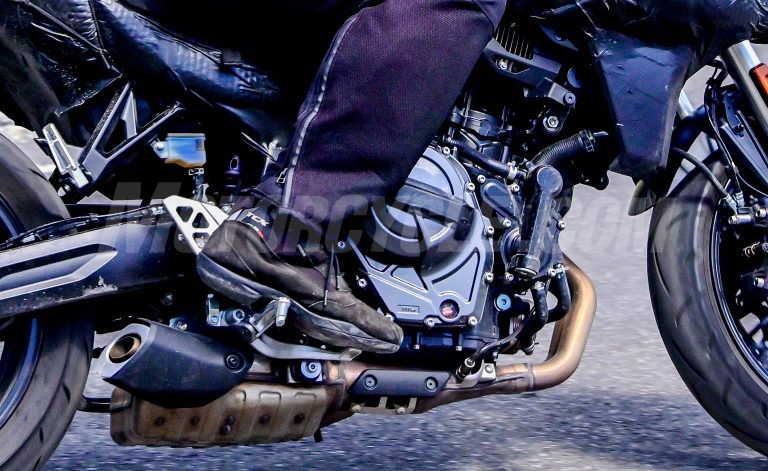 Also, based on the photos, we got the chance to see a clearer look into Suzuki’s newest parallel-twin platform. Other notable features include an inverted front fork and Nissin brake callipers.

While technical details remain scarce, we know now that Suzuki has put in a lot of work to introduce the SV650 successor.

However, with a new engine configuration, the House of Hamamatsu will likely drop the SV650 nomenclature for something new.