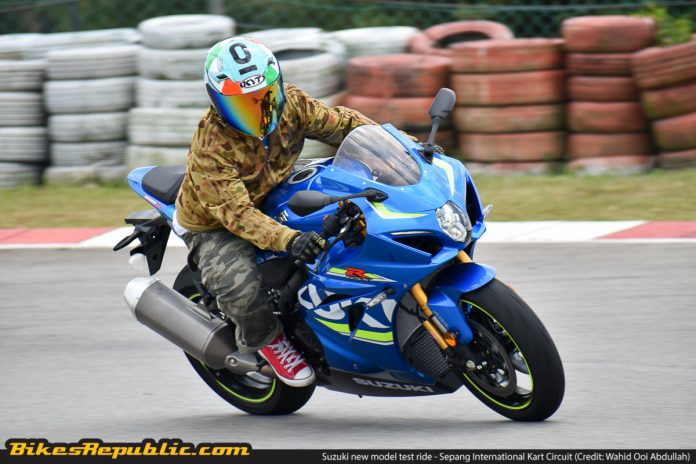 They’ve brought together all of their latest 2017 models for the public to have a go in conjunction with the Idemitsu Asia Talent Cup and Malaysia Superbike Championship which happened on the same weekend. 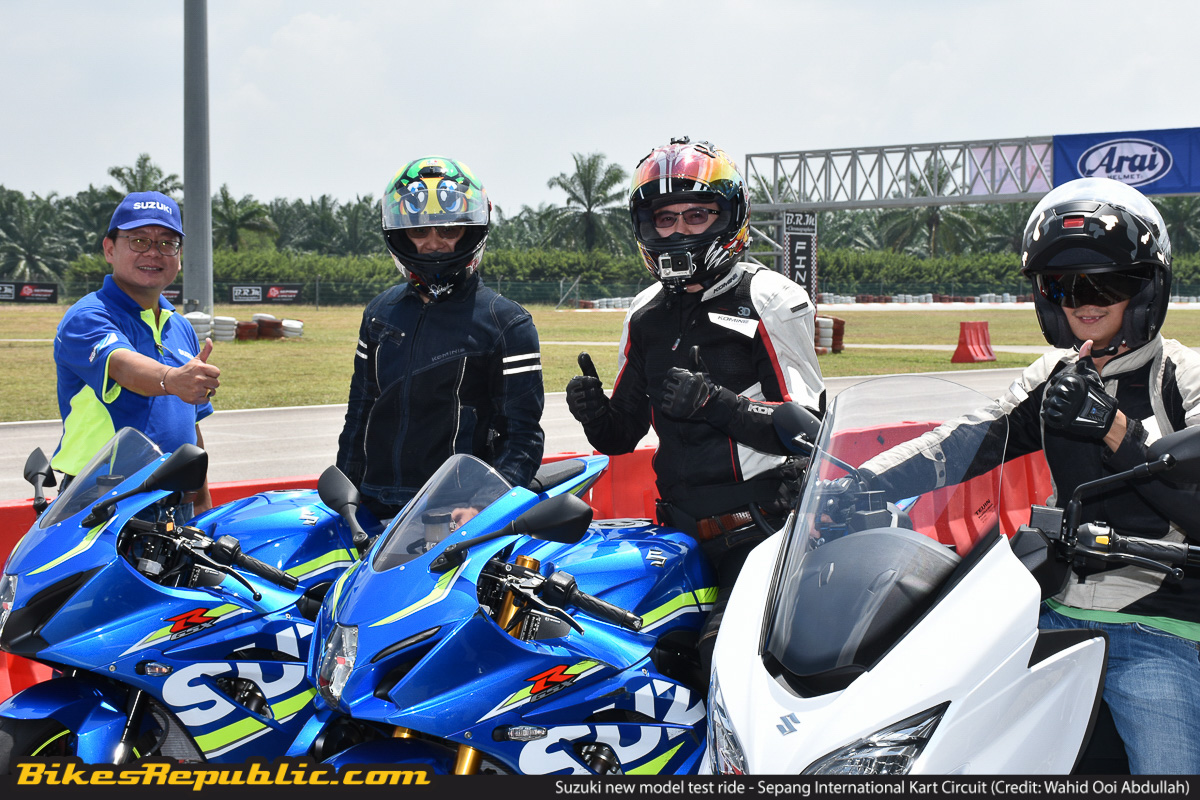 As manufacturers are increasingly organising test ride events of their latest models for the public, Suzuki Assemblers Malaysia (SAM) has also joined the fray, by organising their own test rides at the Sepang International Kart Circuit. 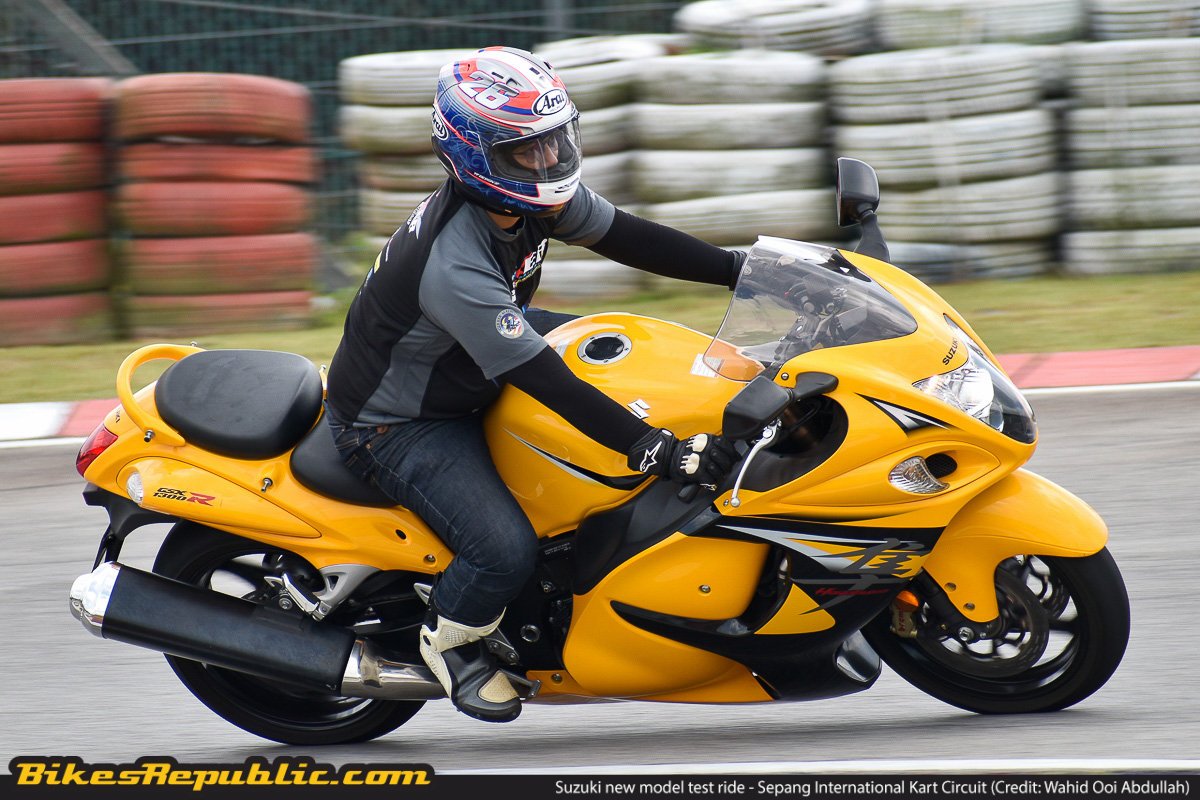 Such test rides are important for manufacturers to reach out directly to their prospects, as well as for current owners who may want to switch/upgrade. 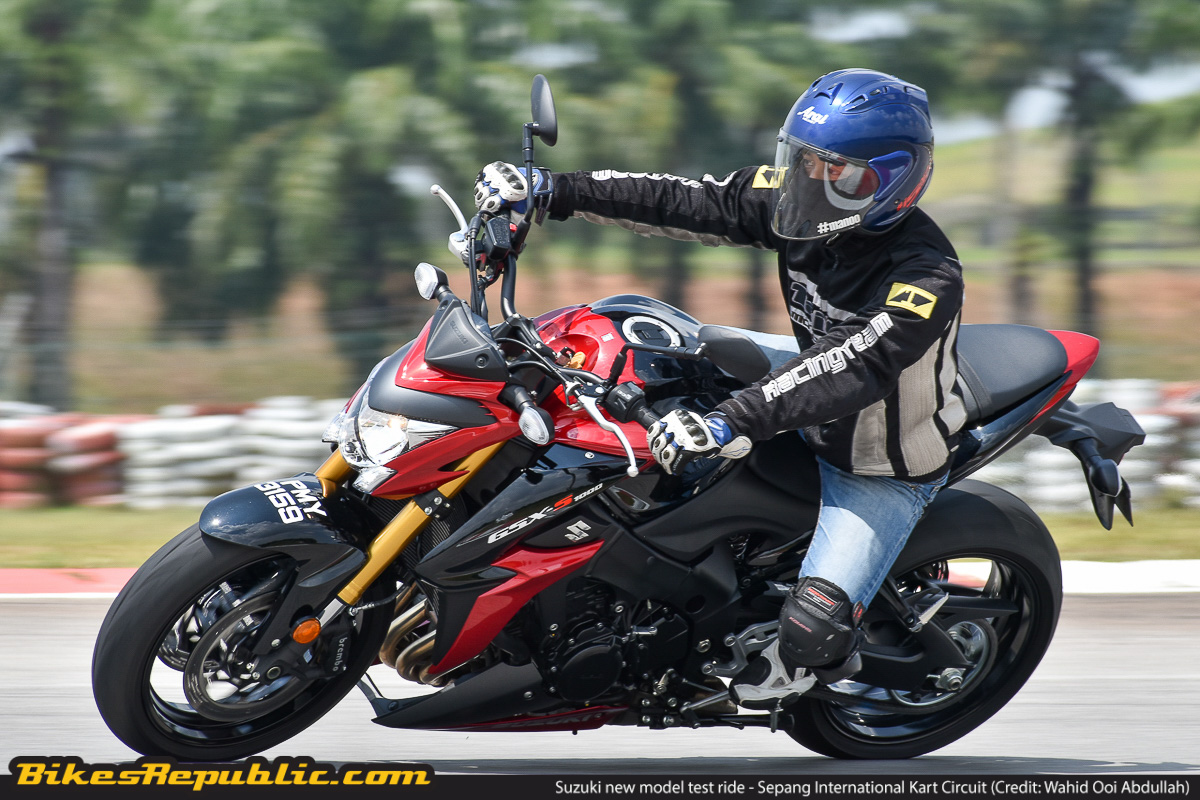 Incidentally, this is SAM’s inaugural test ride event for their large capacity motorcycles. Hence, the full range of motorcycles are available, including the speedmeister Hayabusa, cult favorite superbike GSX-R1000R L7, the rip-roaring GSX-S750 naked sportbike, fully faired version of the entertaining GSX-S1000, nimble SV650 (which replaced the Gladius 650), and the go-anywhere V-Strom 650 in both XA and A variants. 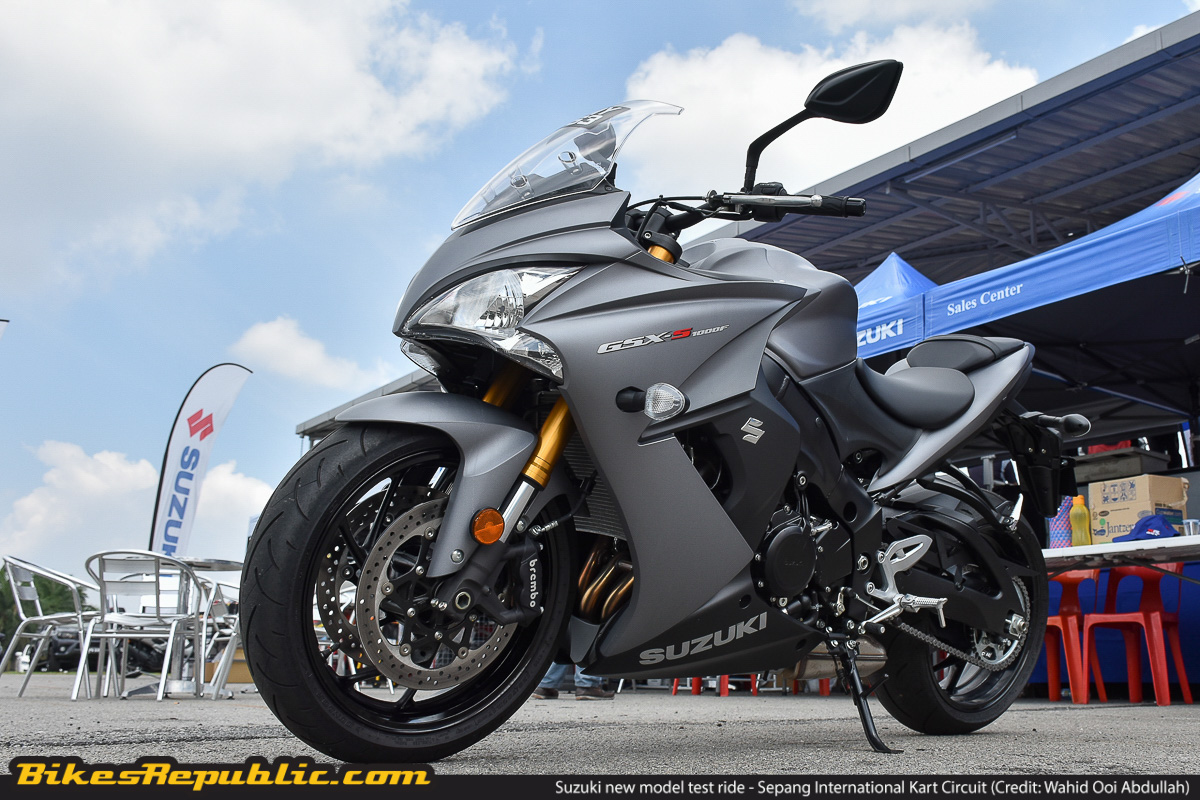 SAM is focusing on their large capacity motorcycle models which they started in 2014, since the heart-breaking closure of their small bike factory. Nevertheless, SAM has brought in interesting models such as the GSX-R1000 L4, GSX-1250FA, V-Strom 1000 L4 in that year alone, and the family has grown to include other models such as those available for test rides today (29th August) and tomorrow (30th August). 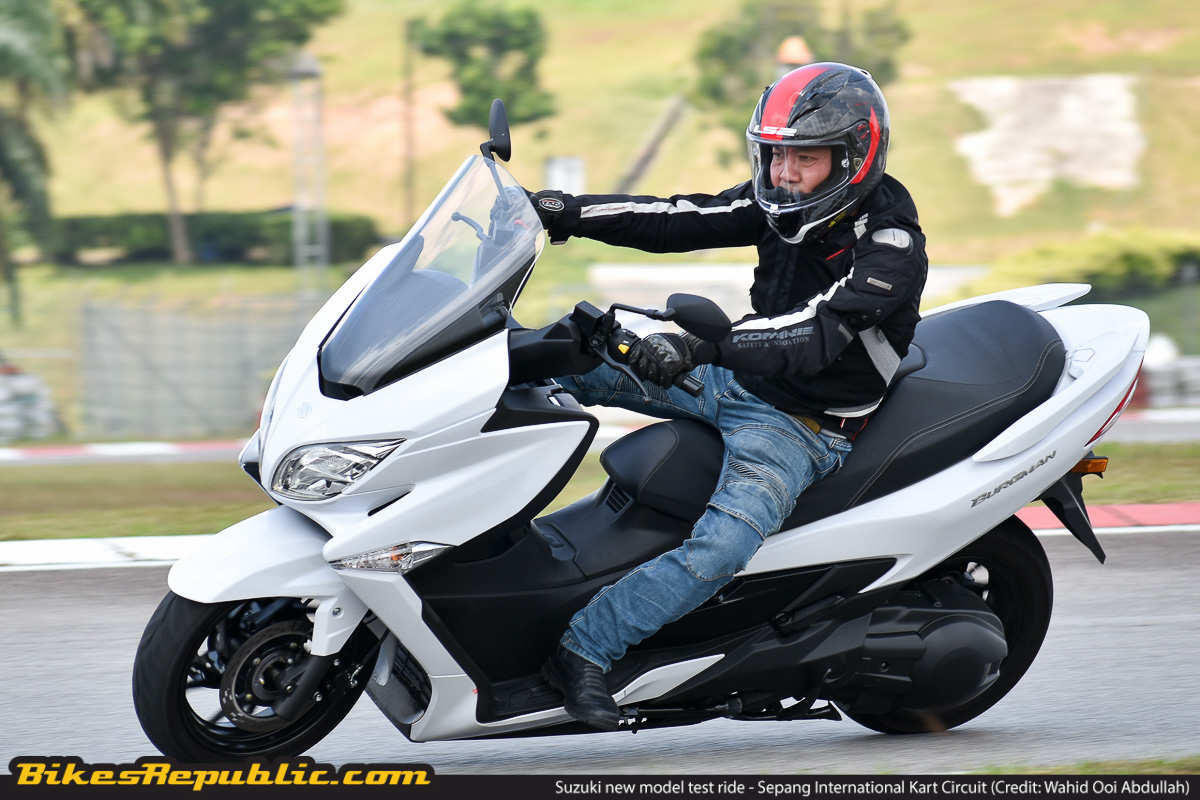 SAM also took the opportunity to launch the Burgman 400 AL8 maxi scooter at this event. The Burgman is available for test rides, too. 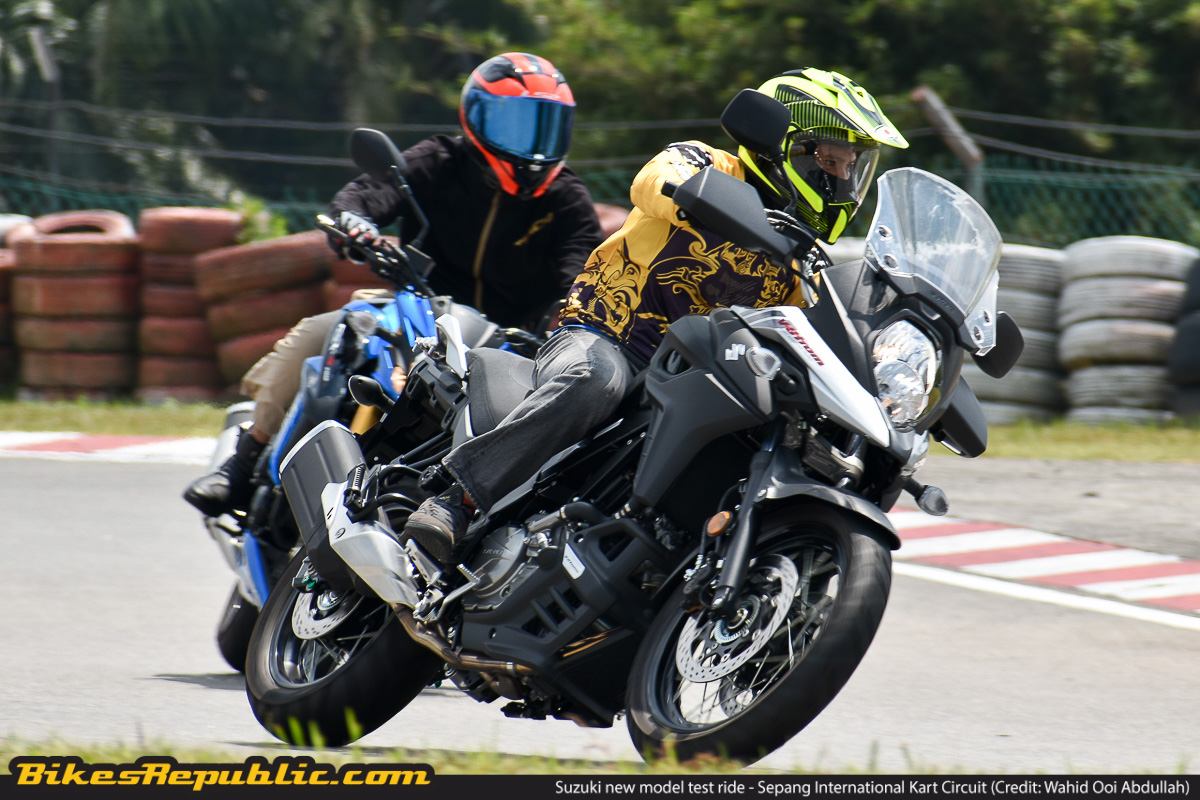 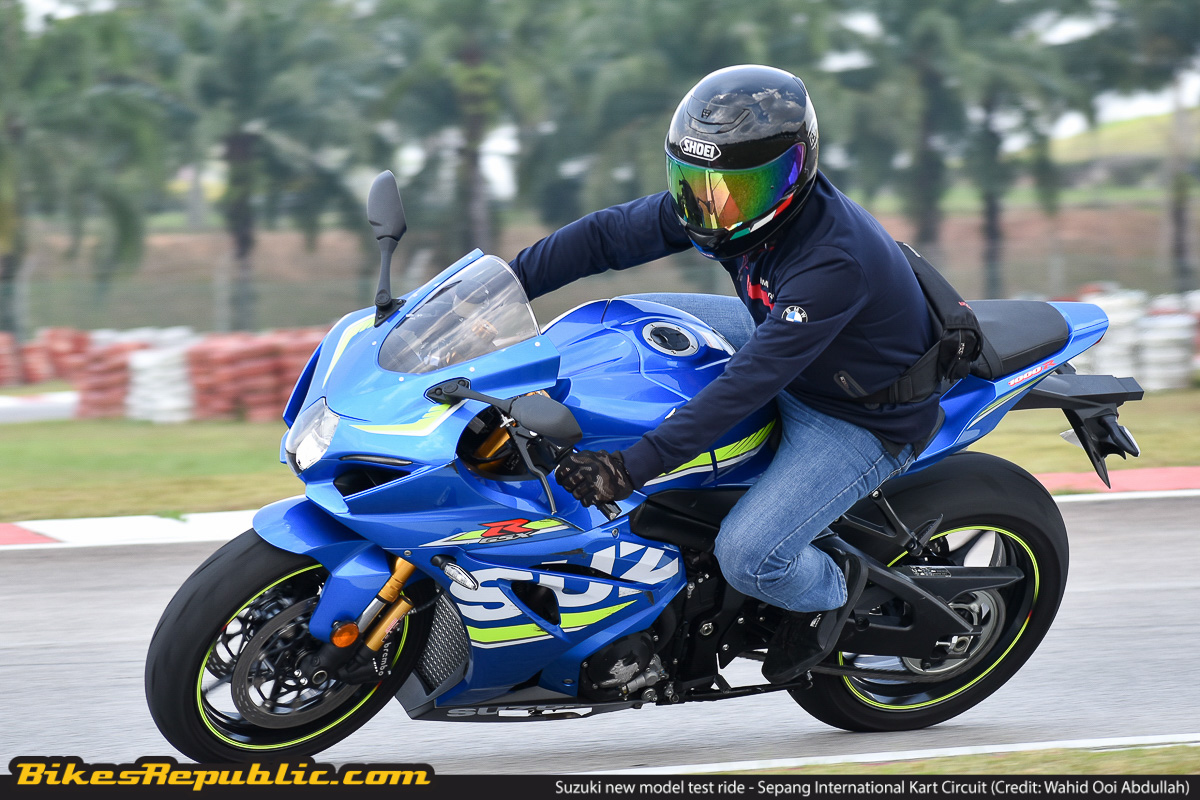 As for the GSX-R1000R L7, we have to remember that this bike is part of the lineage of successful racing ventures. The Gixxer, as its popularly called, had won 12 World Endurance Championship titles in 15 years, 8 from 15 of the Le Mans 24-hour Endurance Race, and 10 titles from 15 years of racing in the AMA Superbike Championship. 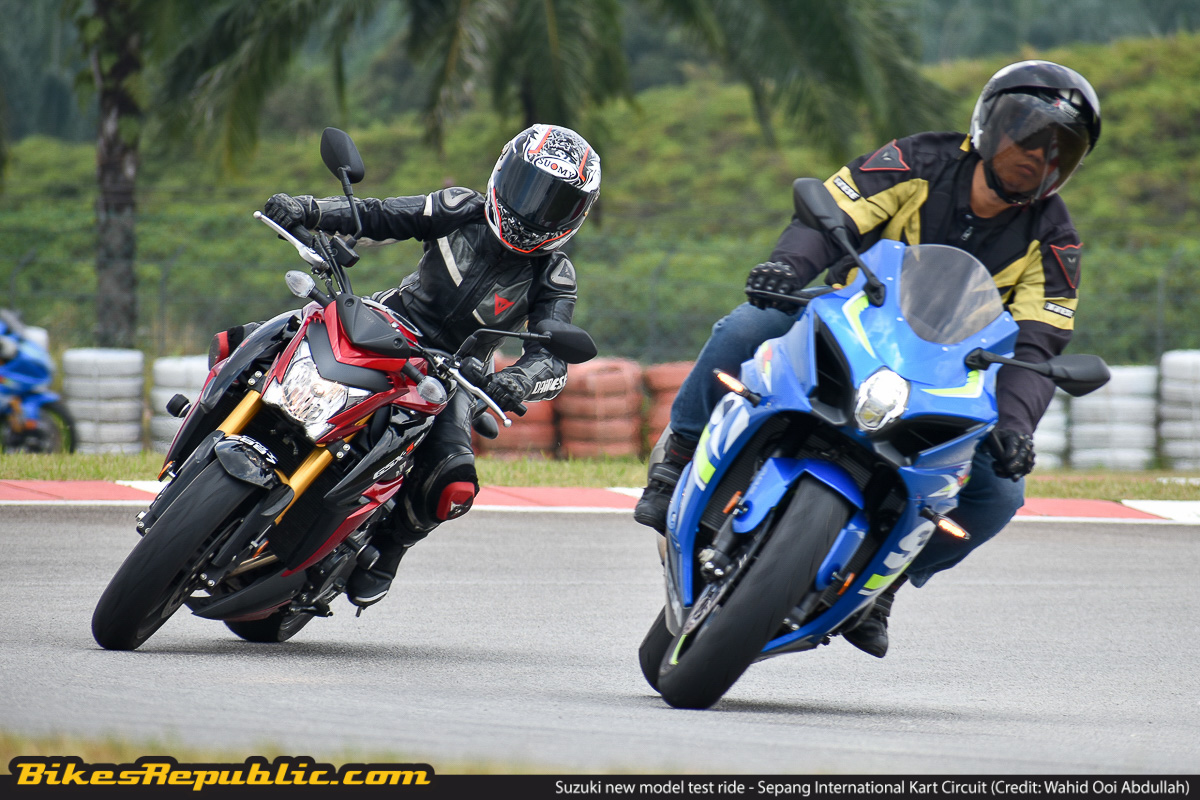 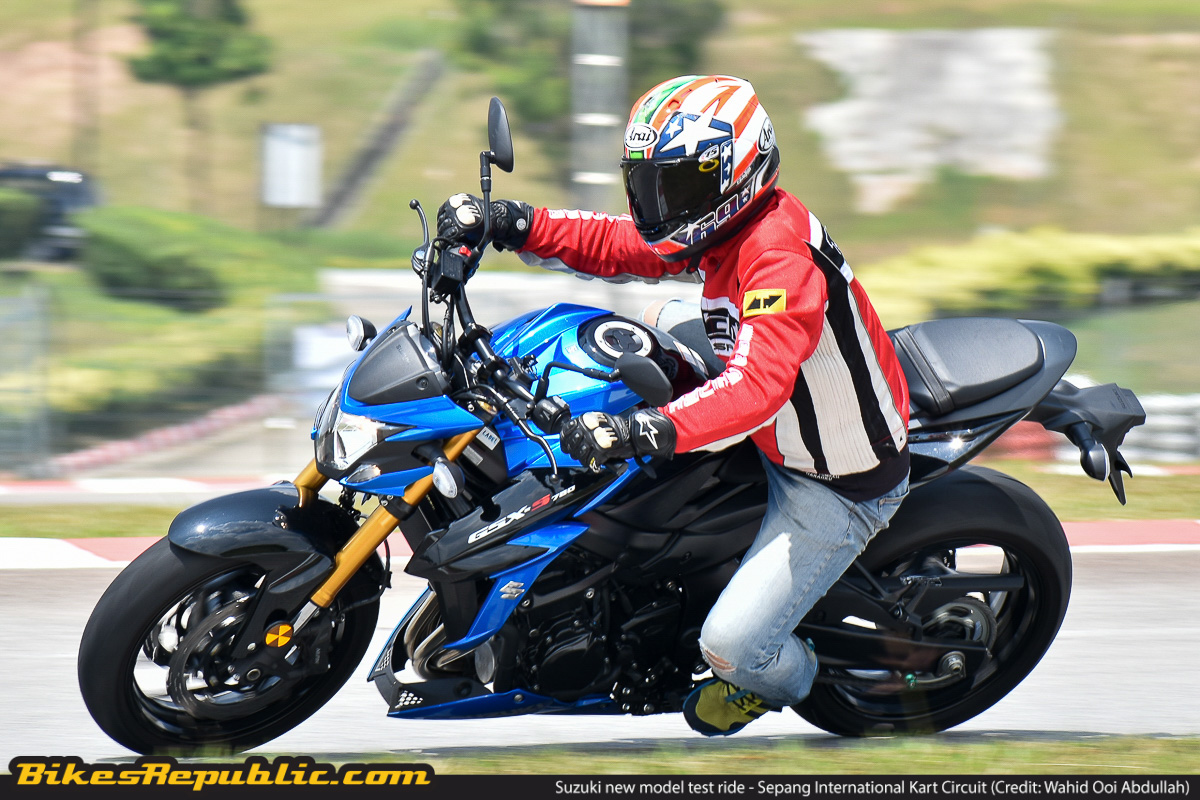 The Advanced-IMU is only available on the GSX-R1000R L7 and no other bike in the market, at the moment.