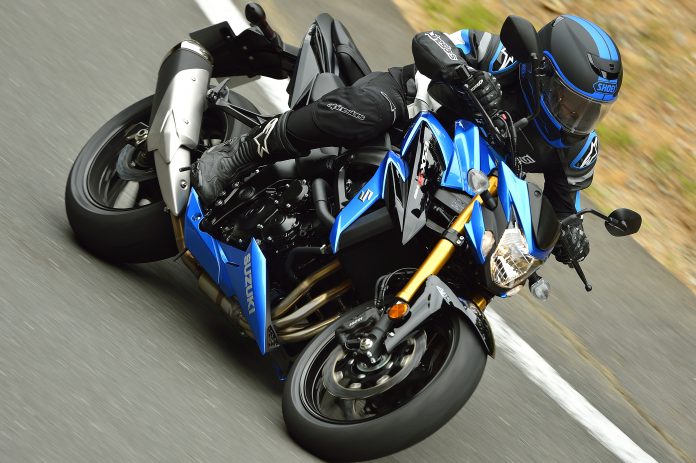 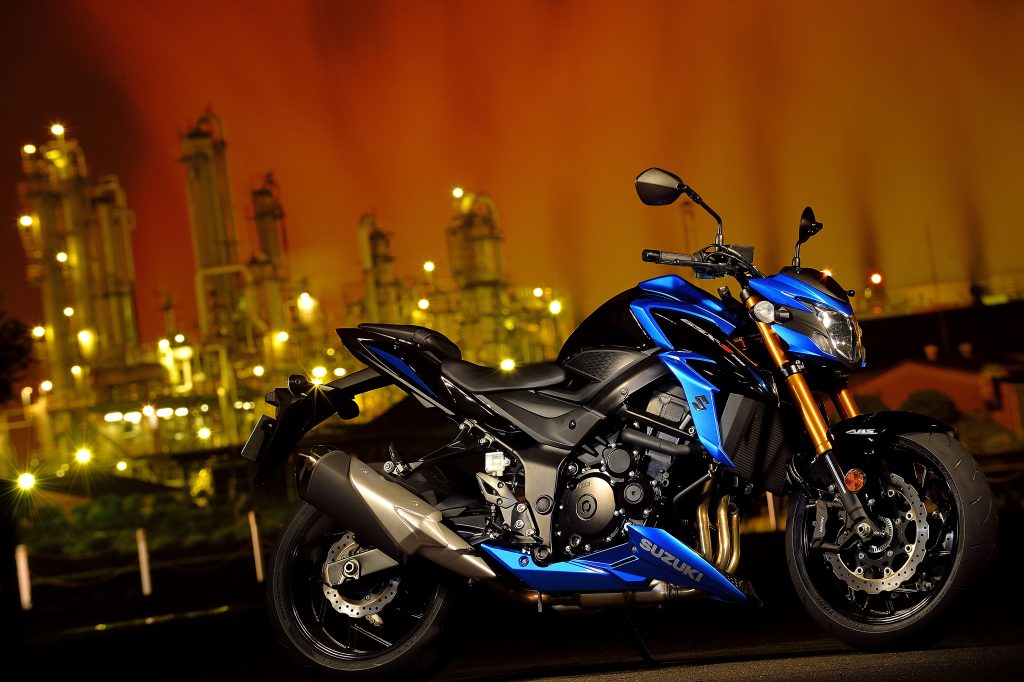 The new GSX-S750 with ABS is the ultimate combination of a performance-based street motorcycle with aggressive styling. According to Suzuki, the new model not only looks great but performs better than its predecessor, the Suzuki GSR750. The new GSX-S also offers great handling and comfort that easy to ride even for newer riders in the field. 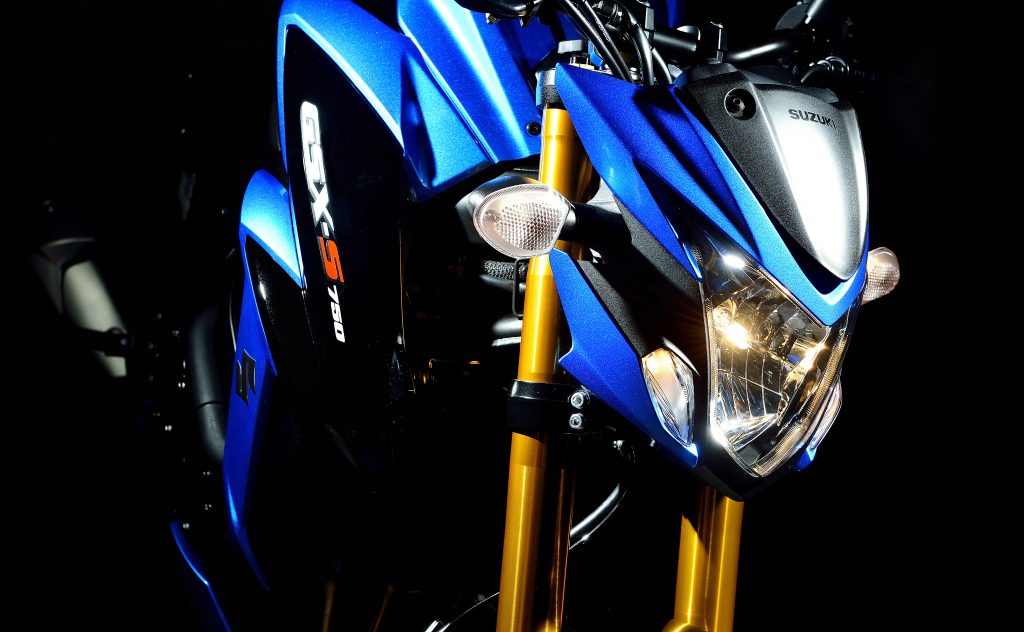 With inheritance from the Suzuki’s MotoGP program, the new GSX-S comes with a number of great features. The biggest update would be the new Euro4-compliant engine setup for its 749cc inline-four, DOHC liquid-cooled power plant that has been tuned to 112.6hp (8hp increase). This new setup also promises a fuel efficiency of 24km/L (around 4.2L/100km). 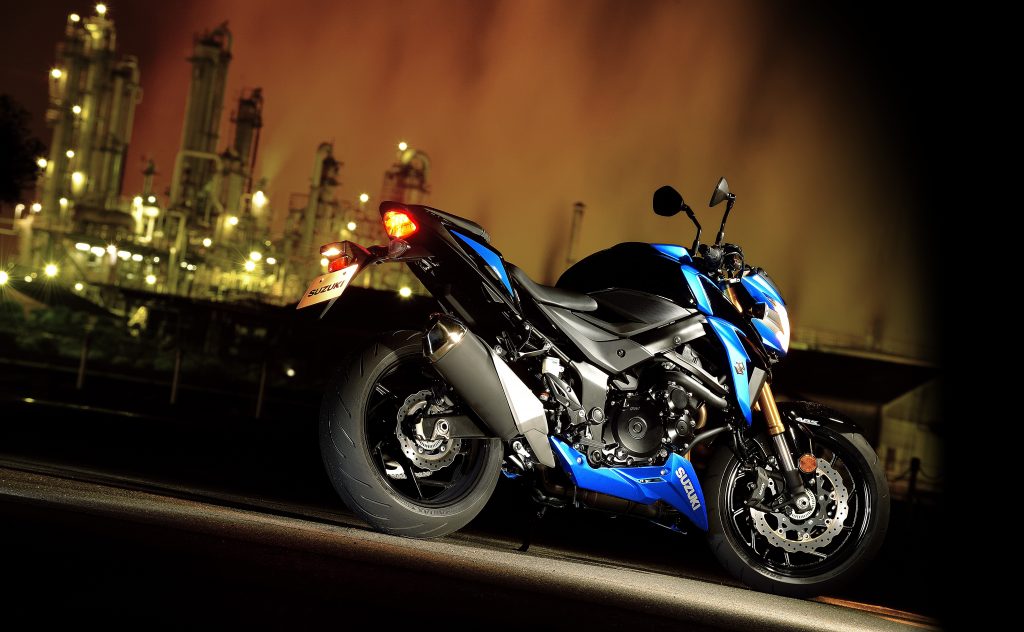 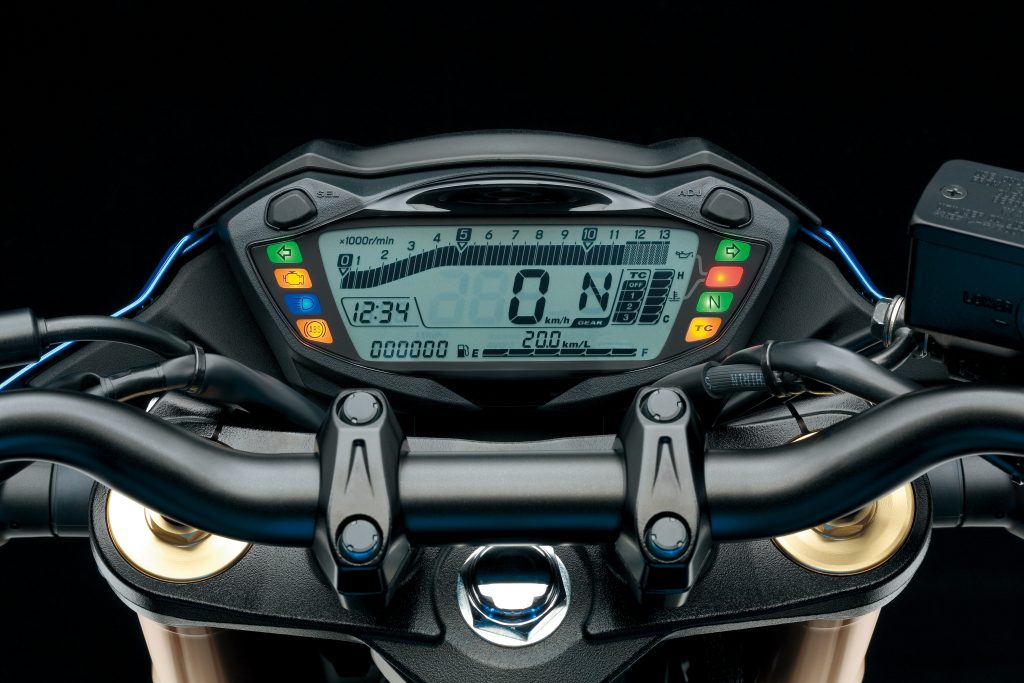 Suzuki has priced the 2017 GSX-S750 ABS at RM50,900 (basic price without GST). Those interested to purchase the new model will have a choice of two different colours; Metallic Titan Blue with Glass Sparkle Black and Pearl Mira Red. 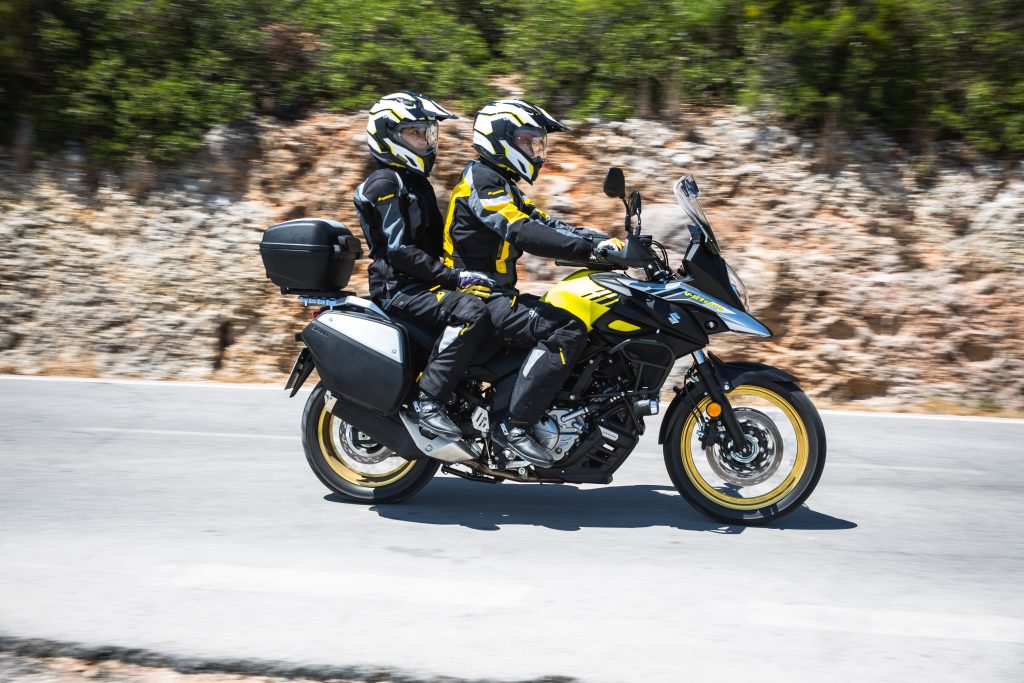 Those looking for the ultimate touring machine but currently on a budget, the new V-Stroms from Suzuki might be able to help you out. Set as the benchmark for the middleweight adventure tourers, the new V-Stroms are now lighter with more power plus styling updates. 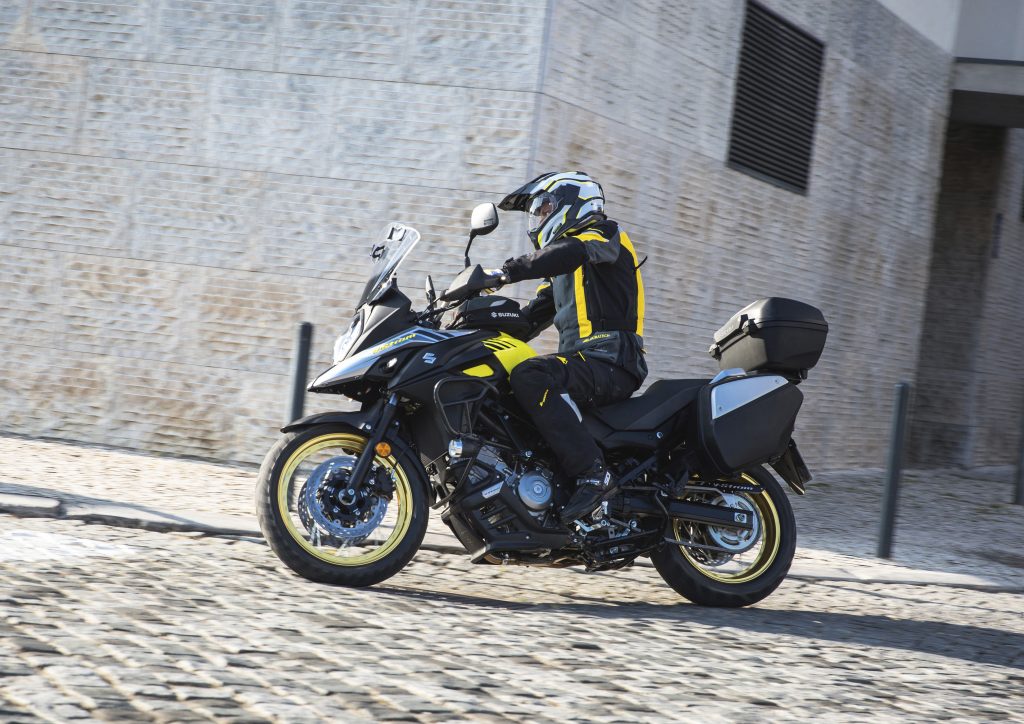 Both the V-Strom 650 ABS and V-Strom 650XT ABS possess excellent balance, comfortable seating arrangements and engines tuned for riding flexibility for a stress-free riding experience no matter if they’re used daily trips to and from work or even long adventures or tourers. 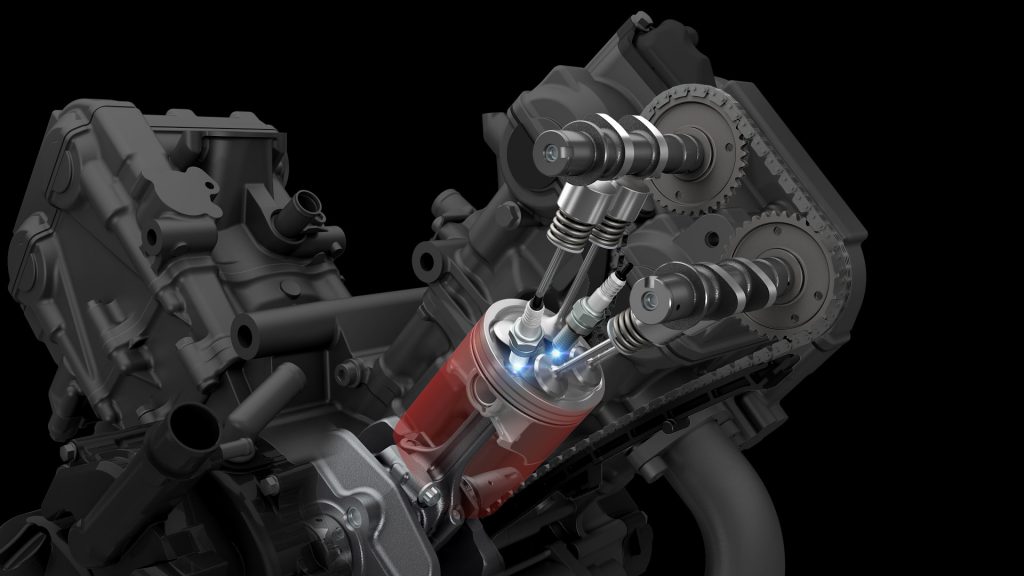 The 645cc DOHC V-twin engine has been optimally tuned for a healthy dose of torque at low and mid RPM that practical but at the same time offers good top end speed when needed. Like the GSX-S750 ABS, this power plant is also Euro4-compliant. 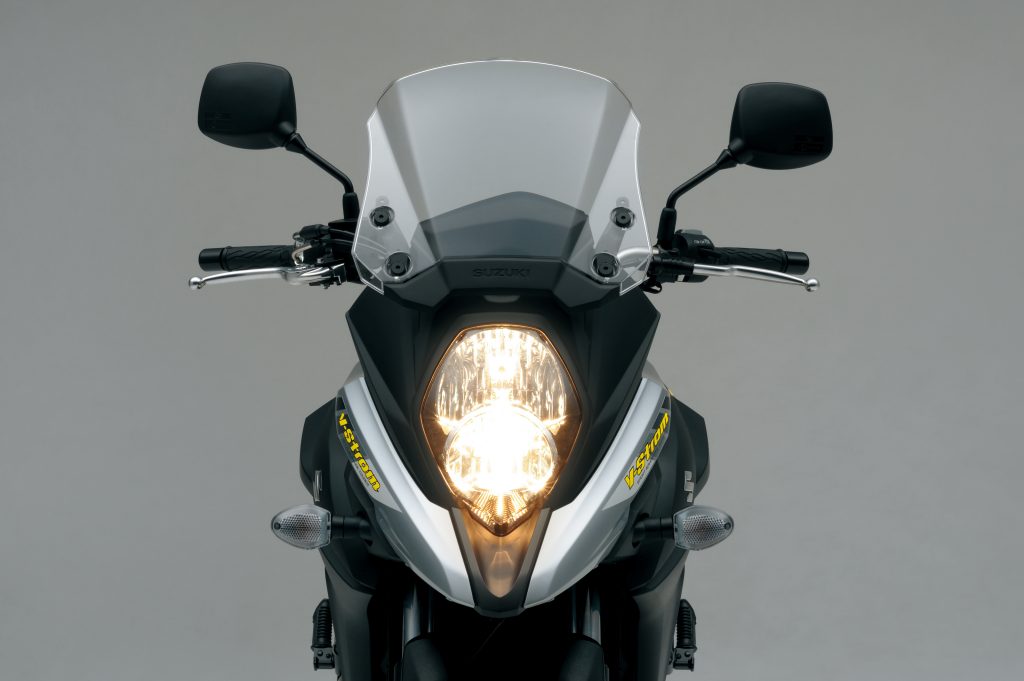 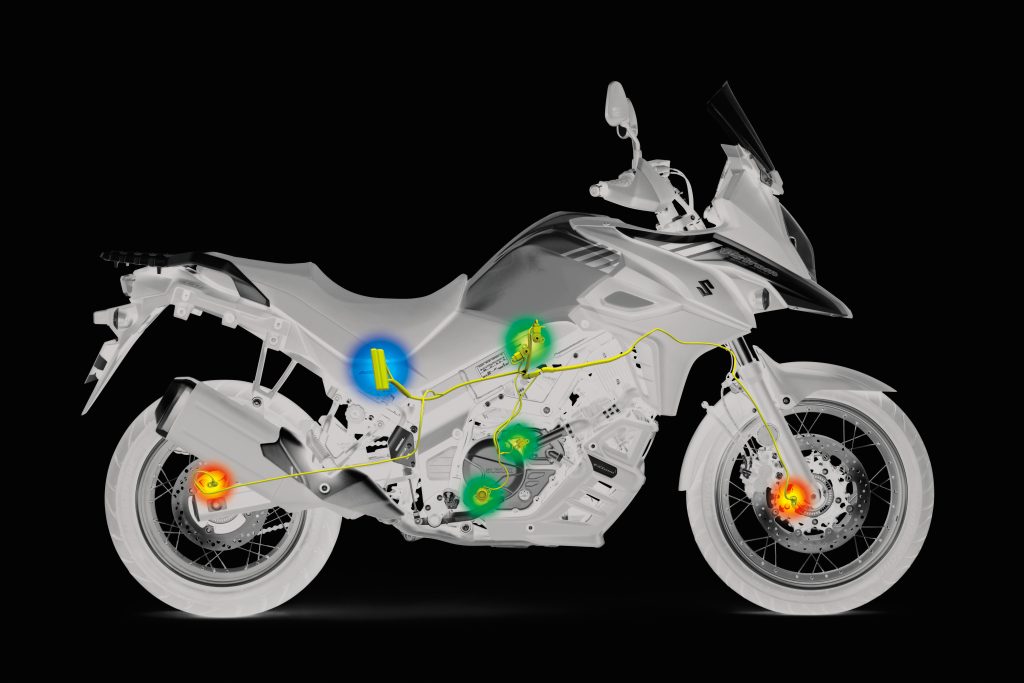 The 2017 Suzuki V-Strom 650 ABS is available at RM44,900 while the slightly bigger XT model is set at RM46,900 (basic prices without GST). Both V-Stroms are available in Champion Yellow, Pearl Glacier White and Glass Sparkle Black colourways.

CLICK HERE to check out the rest of the Suzuki big bikes in our exclusive Bike Buyer’s Guide.