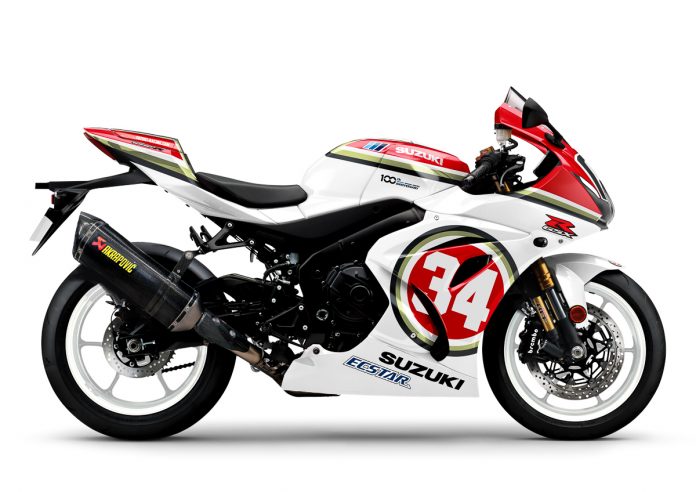 After sealing the 2020 MotoGP championship titles for both rider and team, Suzuki wants to celebrate by launching a series of special edition GSX-R1000R. Brace yourselves, because this is the extremely mouth-watering Suzuki GSX-R1000R Legend Edition series.

The Legend Edition can be ordered online starting today (in Europe) where a range of exclusive colour options. These graphics pay honour to the seven riders who won a world title while riding with Suzuki over the years starting from Barry Sheene and all the way up to the most recent, Joan Mir.

Each unit of the Suzuki GSX-R1000R Legend Edition comes with an Akrapovic silencer and passenger seat cover for a more complete ‘race’ look, but the graphics on these machines are will be the main highlight every time you roll into town.

The Suzuki GSX-R1000R Legend Edition is priced for the European market at €22,500, which is around RM111,342. Interested parties just have to choose a Legend, dealer, email your credentials, and pay the €500 deposit for processing. Choosing one is the most difficult part.

WorldSBK: Long lap penalty to be introduced in 2021