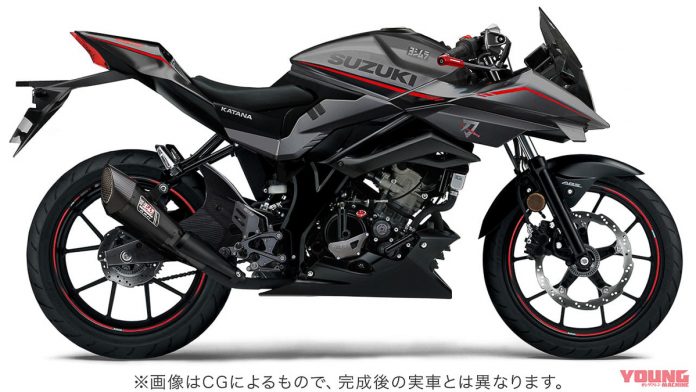 The Suzuki Katana has had quite a cult following ever since its birth ever since its release in the 1980s and the latest 2019 reincarnation model is nothing short of a crowd favourite from several markets around the globe. News about a ‘baby’ Katana model have been popping up and we might just see the appearance of the Suzuki Katana 125R sooner than we think. 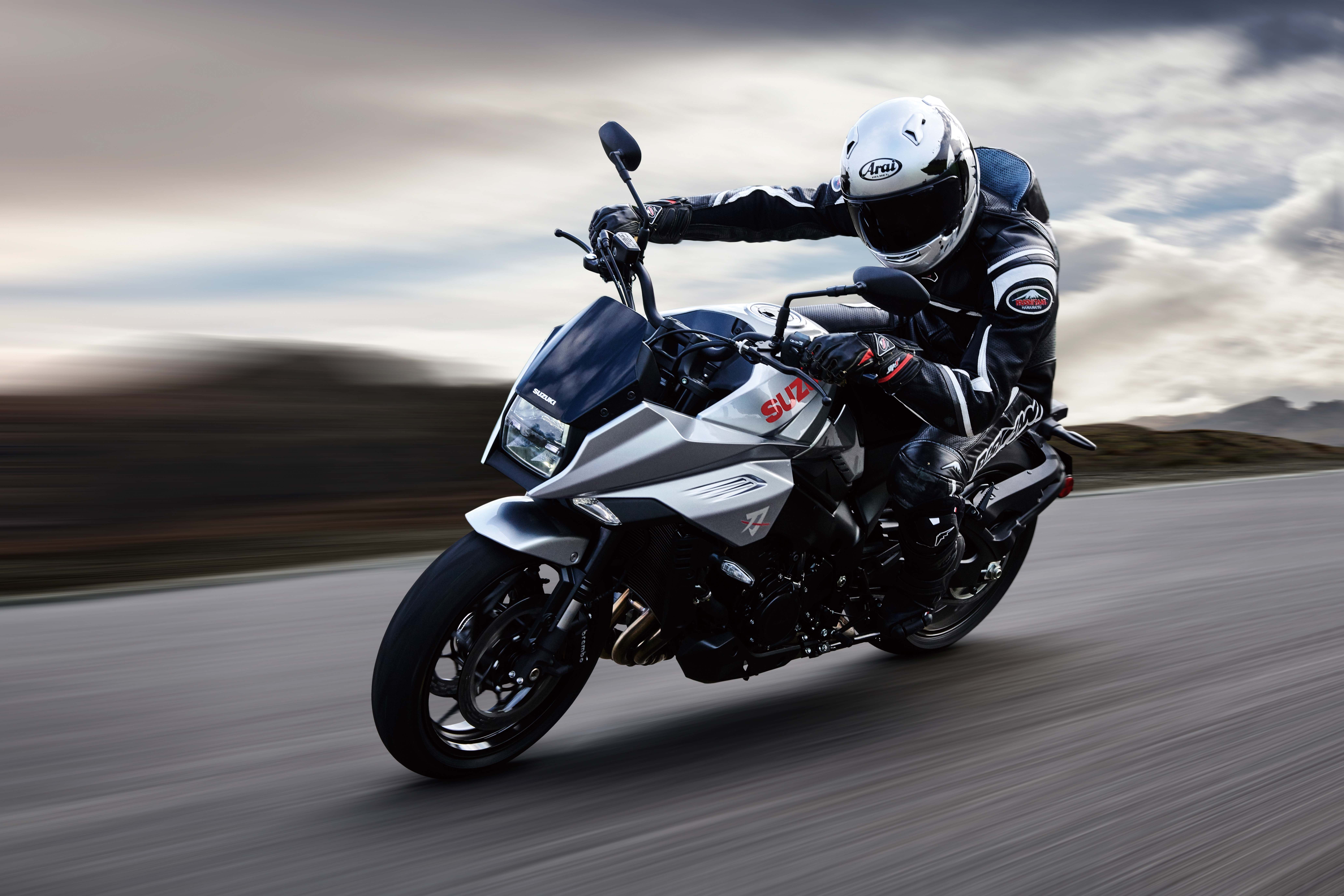 Surprisingly, the main party that’s driving the 125cc Suzuki Katana to life is Yoshimura, a Japanese giant in premium performance exhaust manufacturing. Together with Young Machine magazine of Japan, they’ve released a rendered image of what the Suzuki Katana 125R will possibly look like and we here at Bikes Republic are loving every bit of it. 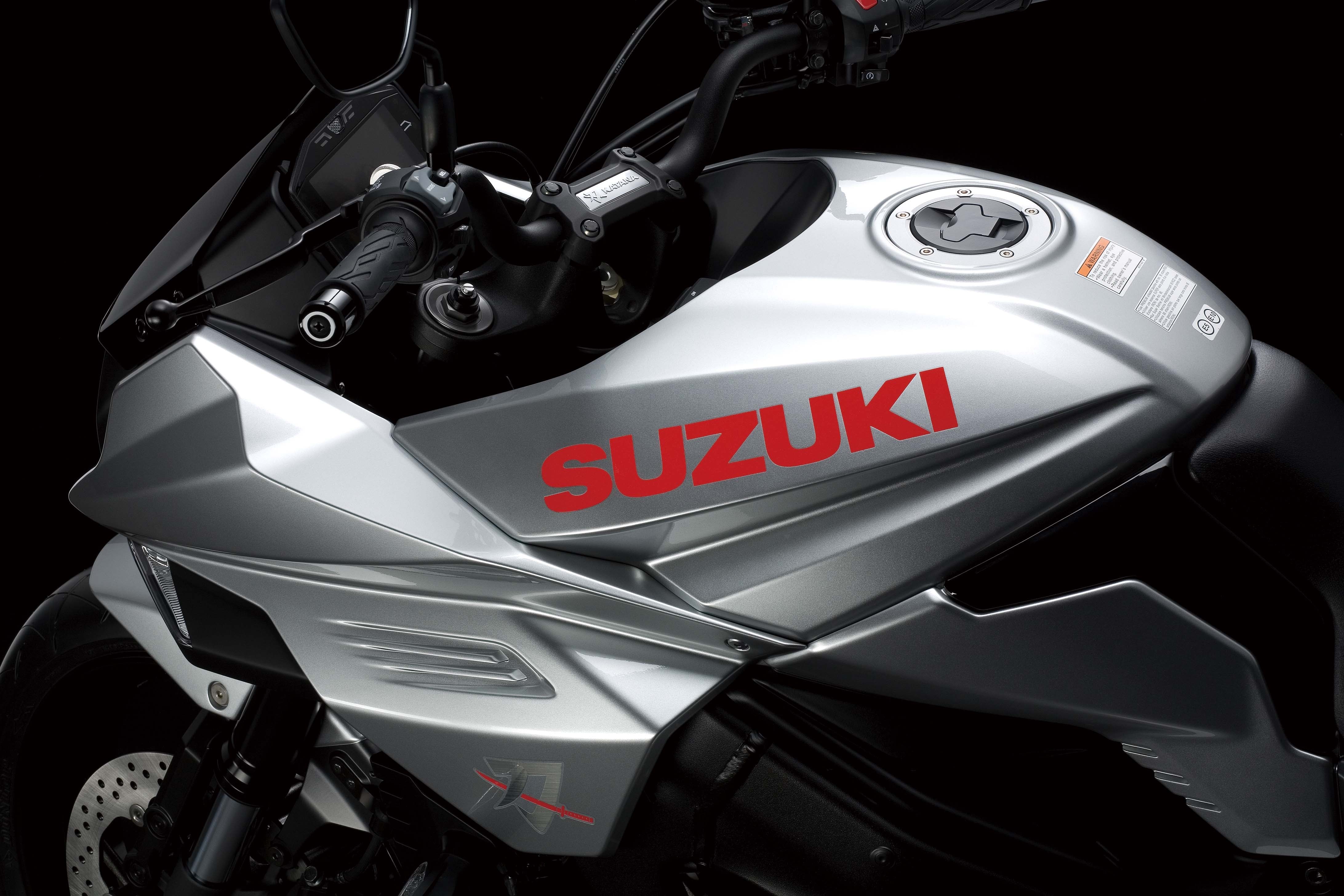 Based on the also popular Suzuki GSX-S 125, the upcoming baby Katana will mostly like carry the same 125cc four-stroke single-cylinder engine which produces roughly around 15hp and 12Nm of maximum torque. It’s a good starter bike to own, especially in the European market, but it might just kickstart the glory days of small Suzukis here in Asia if the bike manages to make its way here.

As of now, it’s still a very secretive project between Suzuki, Yoshimura, ATEC, and Young Machine. We’re probably guessing that if there is actually a baby Suzuki Katana in the works, it’ll most likely make its official debut next year at one of these three major bike events; Tokyo Motor Show, INTERMOT, or EICMA. Stay tuned for more updates.

2019 Suzuki Katana has Arrived in Malaysia! 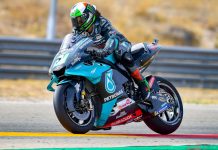